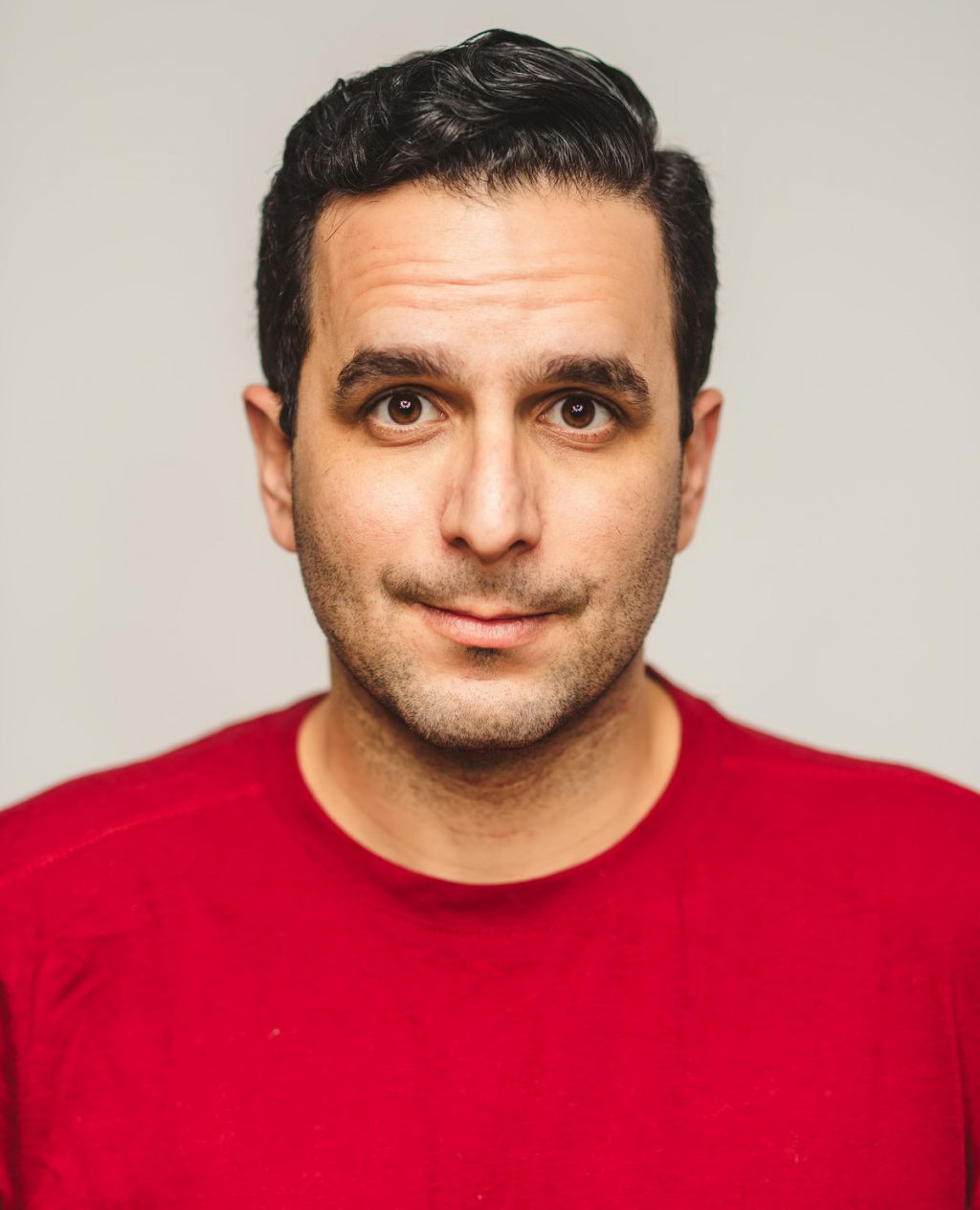 Vasilis Pafitis was born in Larnaca, Cyprus, in 1988 .He graduated from the drama school ‘Mary Razi I Prova’ in Athens. He has worked as an actor in theater ,tv , movies and as an assistant director in theater organizations in Cyprus.

In 2019 he had the privilege to perform during the Kypria festival in Julius Caesar. Spared parts by Romeo Castellucci.

He has also worked in the movies Green Line by Panikkos Chrysanthou and Happy Days by Christos Nikolaou.

He has also done voice overs for documentaries in English about EU.