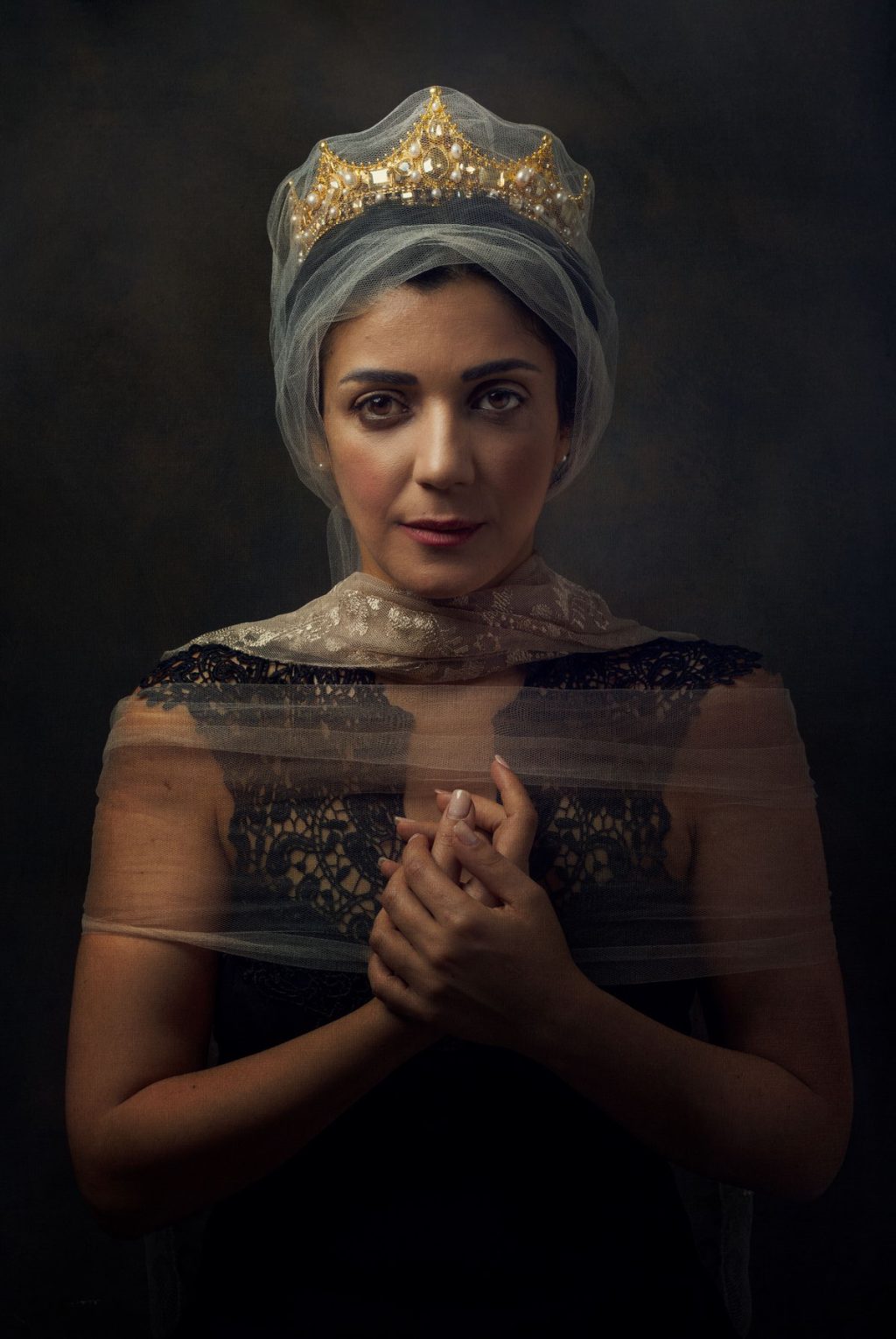 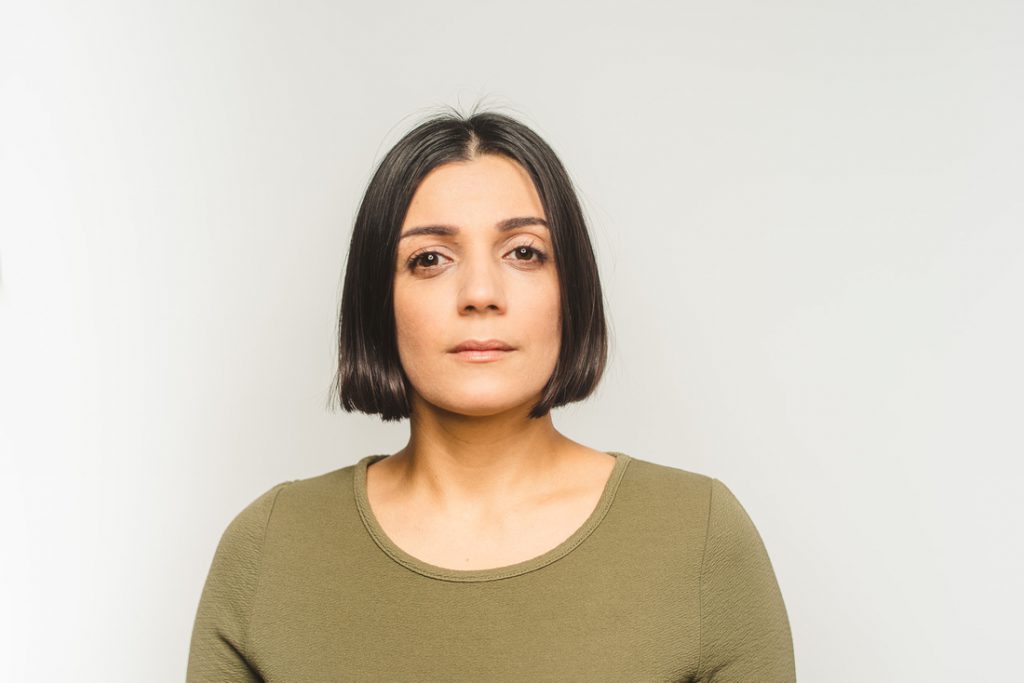 Born in Cyprus on 4th of December 1982, from Egyptian father and Greek Cypriot mother, perfectly speaking both of these languages, Nadia Mowafy, studied at the London International School of Performing Arts (Jacques Lecog technique) in London. After finishing her studies, she formed a Company in London called “Ferodo Bridges” where own productions were developed. The Company performed at the Edinburgh Fringe Festival as well as recognized London Theaters (Arcola Theatre etc).

Since then, she participated in various TV and theater shows in Cyprus directed by renowned directors, in several movies (featured and short), one of them awarded at the Thessaloniki Film Festival. She has an award in movement from Theatrical Organization of Cyprus and has represented Cyprus at the Biennale Milan for young Artists.