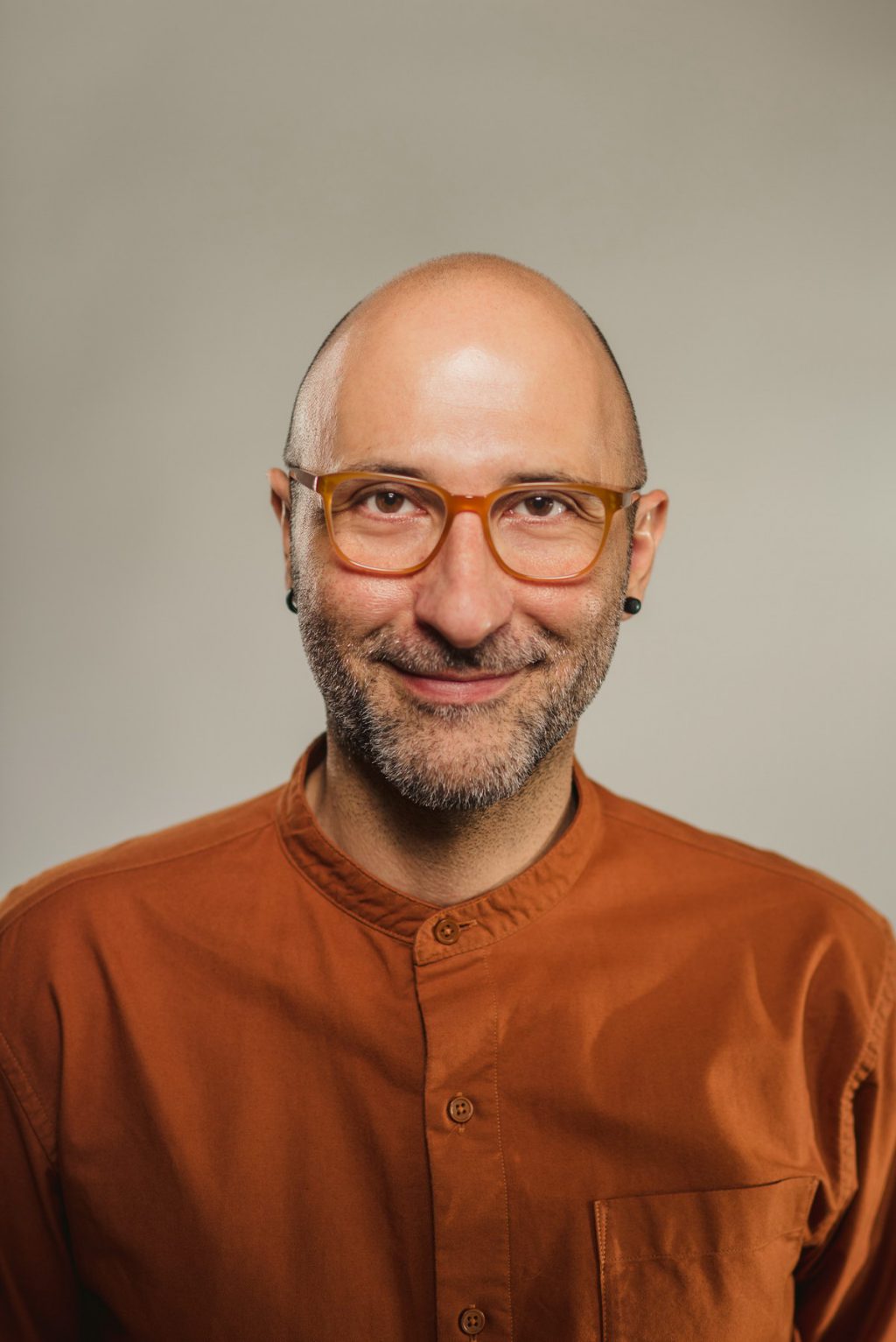 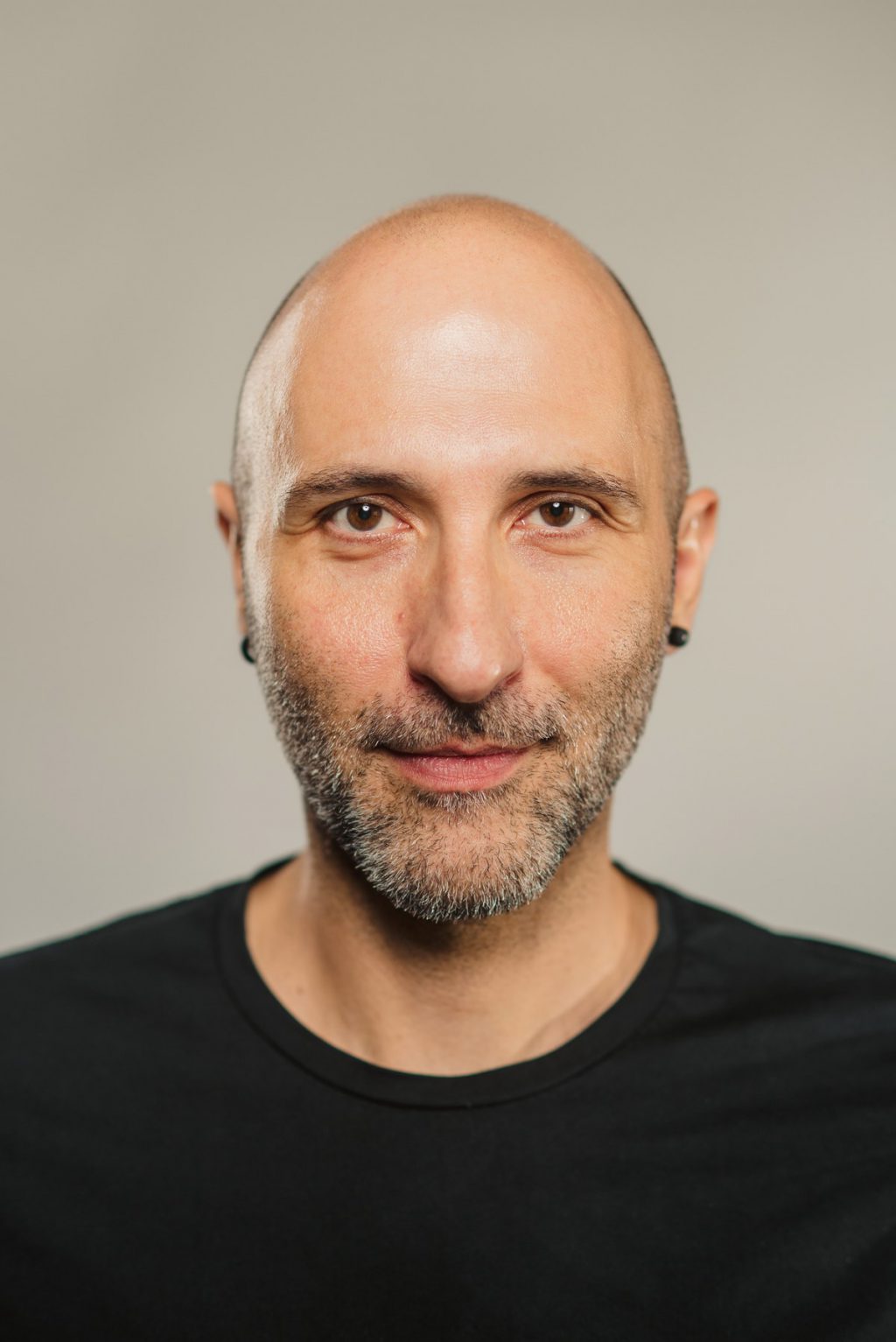 Diomedes Koufteros studied theatre and acting in the United States, and is a holder of a BA in Dramatic Arts from Macalester College (MN) and an MFA in Acting from Brandeis University (MA). He has worked as an actor, director and trainer/lecturer in theater organizations and universities in Europe and the US.

For his portrayal of Anestis in the feature film Fish n’ Chips (director: Elias Demetriou) Diomedes was named Best Debutant Actor at the International Cinema Festival of Athens (2012). Other cinema features include, Kyros Papavasiliou’s The Impressions of a Drowned Man (2015), The Sock (2020) and Embryo Larva Butterfly (2022). For television, he acted in Cyprus Broadcasting Corporation’s period drama The Roses of Wrath (principal, 47 episodes), and in the comedy The English Man (lead guest, 2 episodes). His TV credits also include Nine Months (guest, 4 episodes) for Star TV Greece and Mega TV Cyprus.

Diomedes won the prize for Best Adaptation at the National Theatre of Cyprus Awards for Amanda Palmer and Jason Webley’s Evelyn Evelyn (together with M. Zachariou, L. Manleni and V. Kokkinos).

He has taught mask improvisation, physical theater and theater for social change at universities in Cyprus and the US (Bowdoin College, Brandeis University, University of Nicosia, Vladimiros Kafkarides School for Acting, National Theatre of Cyprus). He was movement director for The Play that Goes Wrong (Theatro Ena), Zoo and Ubu Roi (Paravan), and has taught voice skills for the performances of The Bacchae, Draught (Center of Performing Arts MITOS) and Again (Pelma Lia Haraki).

Diomedes was the Artistic Director of Greater Nicosia, the city’s bid for the European Youth Capital 2021 title; he has collaborated extensively with the European Commission as an Expert in Arts and Culture on the Creative Europe funding program; and was the Outreach and Communications Coordinator for Buffer Fringe Performing Arts Festival 2021, a unique intercommunal peacebuilding festival based in the Nicosia buffer zone.