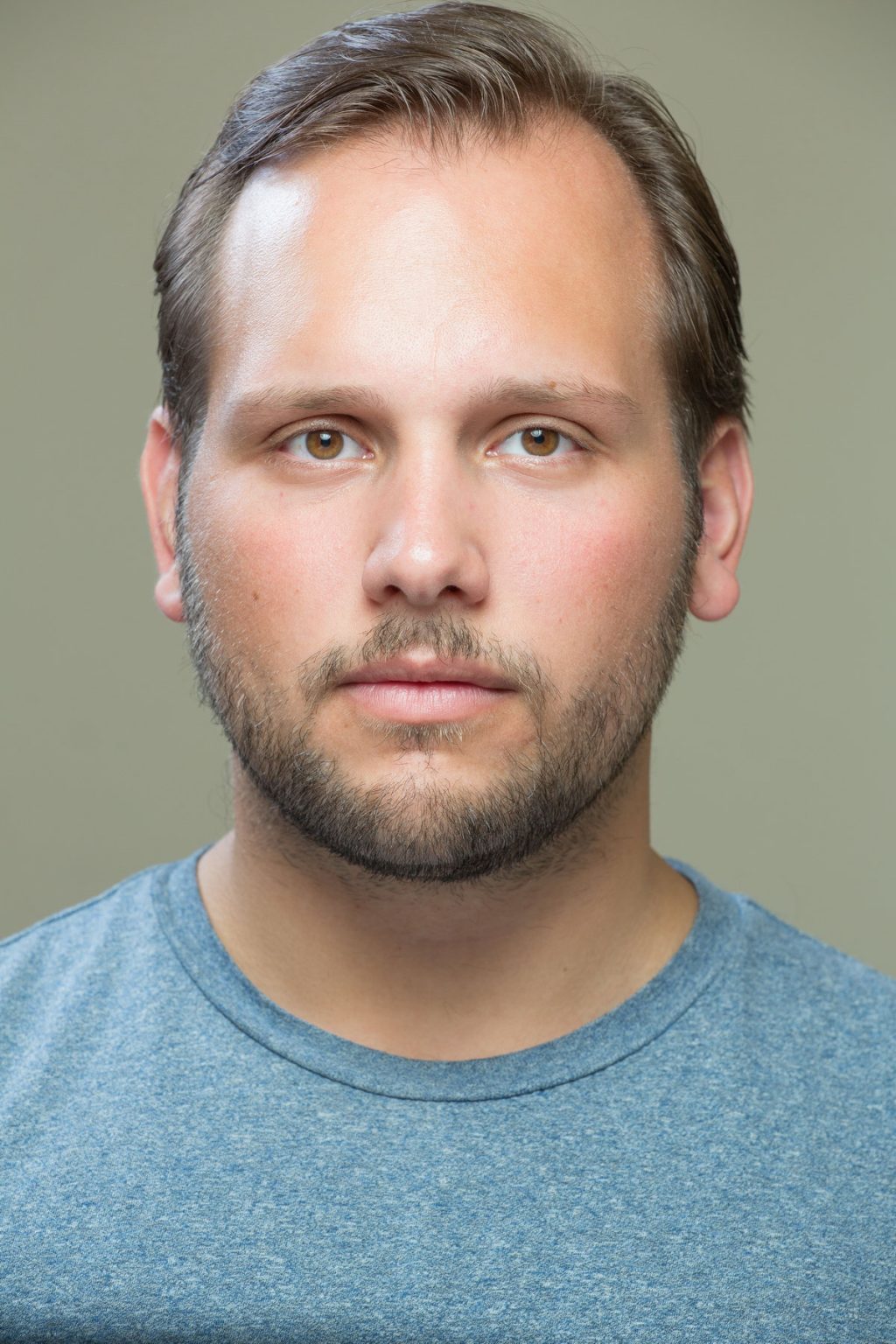 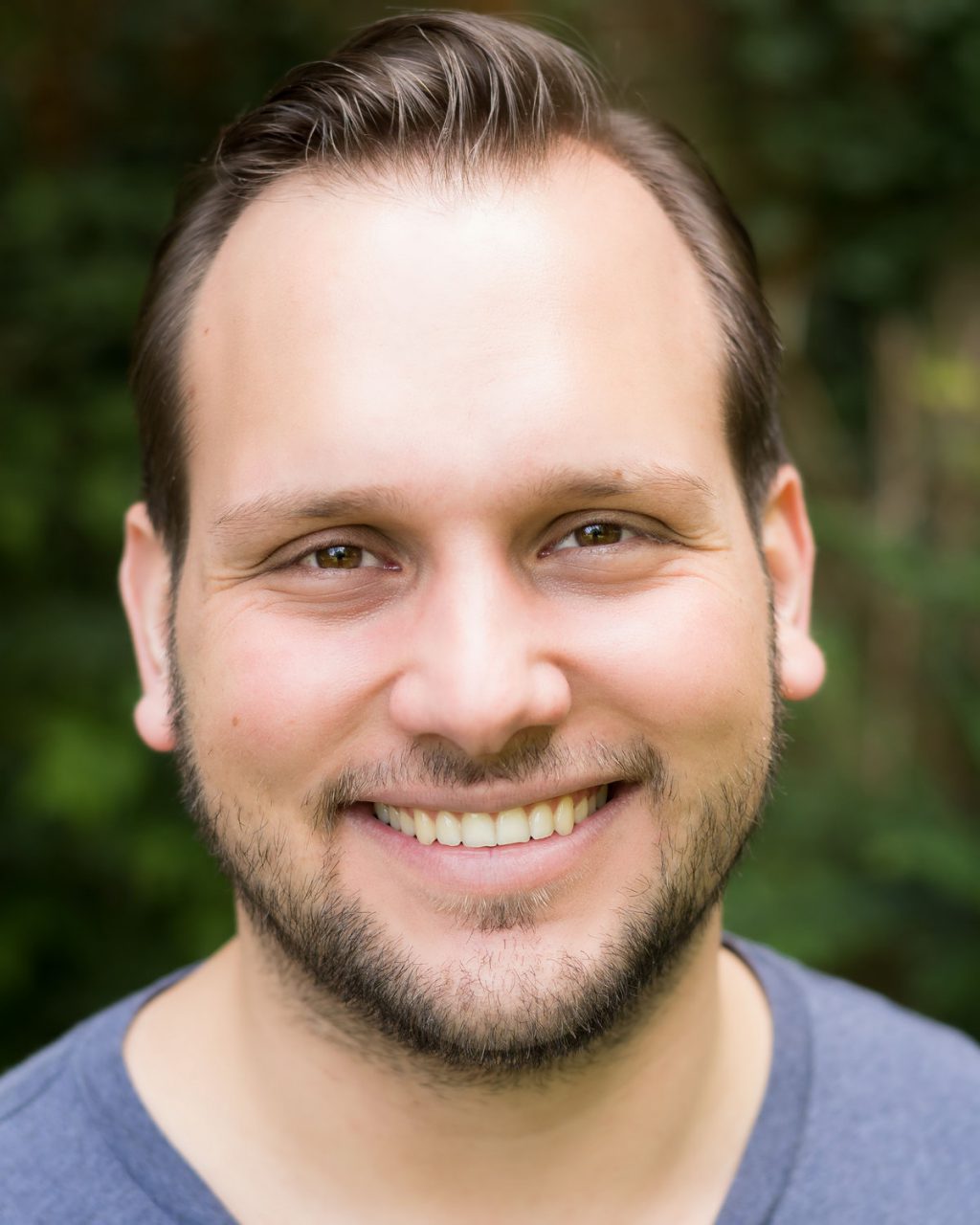 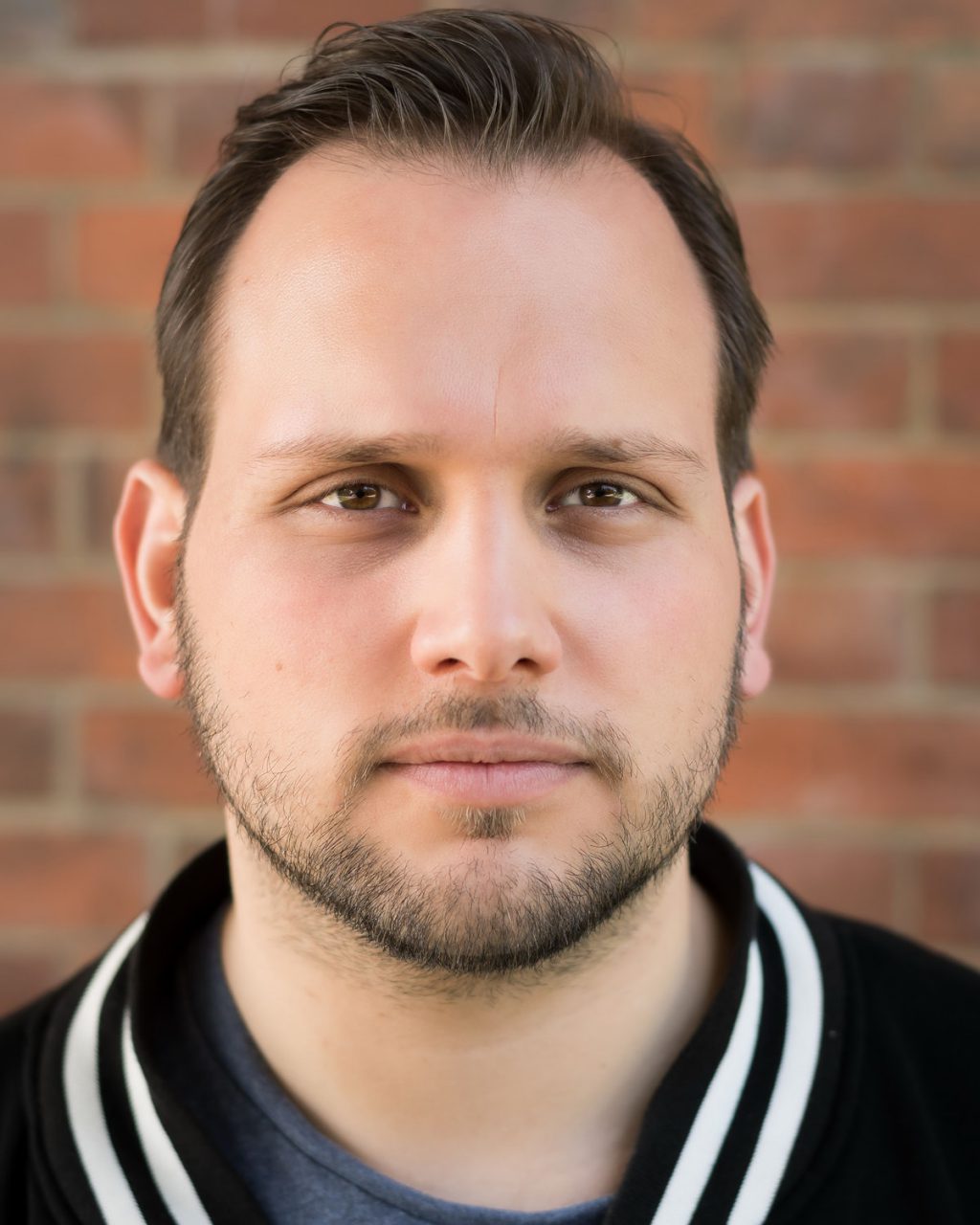 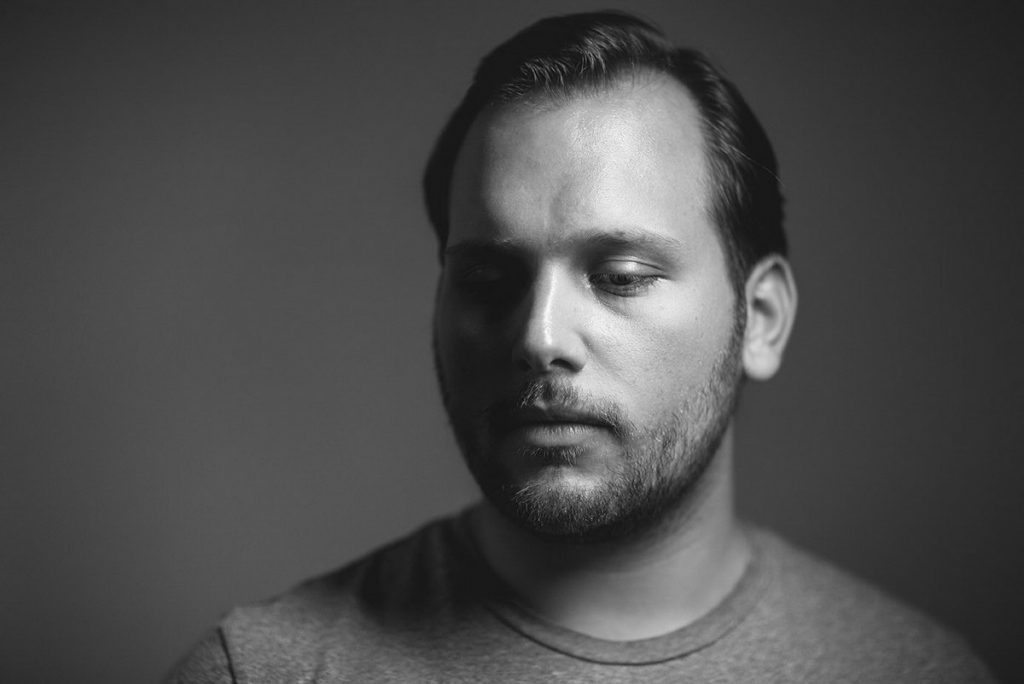 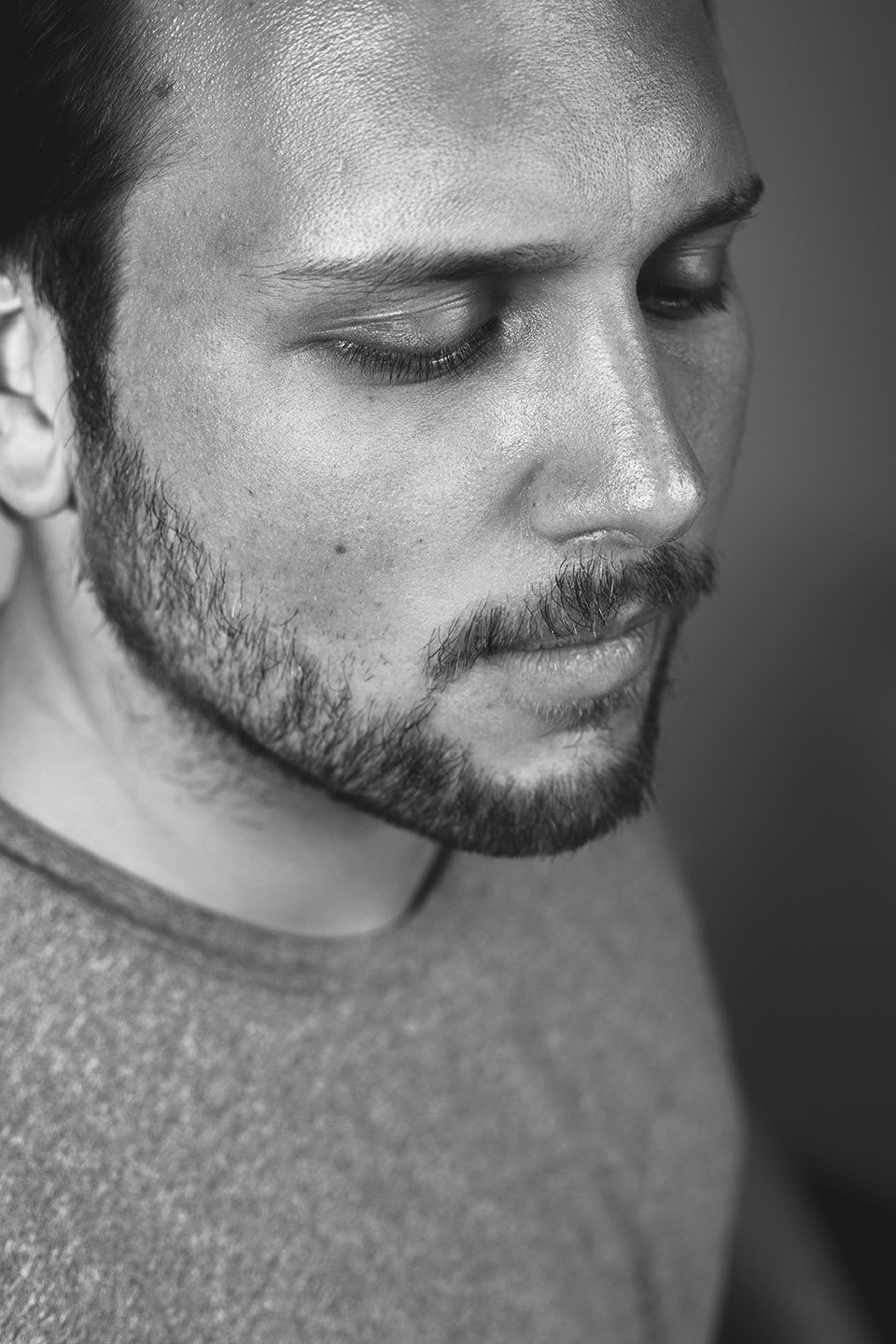 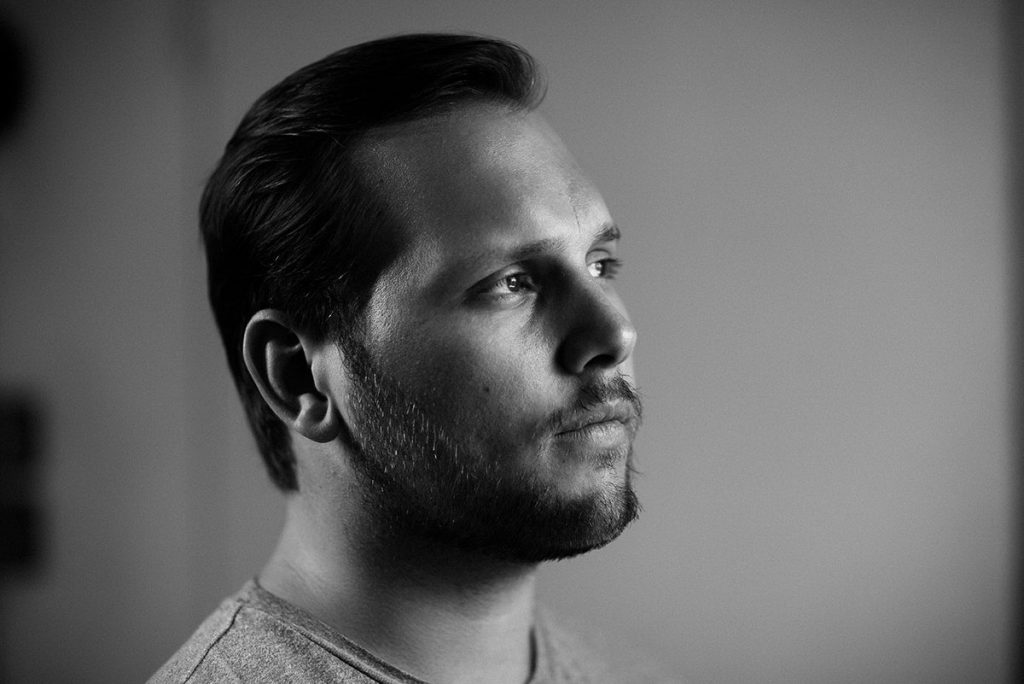 Constantine Pinotsis is a Greek actor, singer and writer.

He is a Psychico College graduate and holds a Bachelor of Arts in Theatre Studies from the National and Kapodistrian University of Athens, and a Masters of Fine Arts in Acting from East 15 Acting School in London.

On stage, he has portrayed Shylock in East 15’s production of “The Merchant of Venice” at the Globe Theatre (dir. Brendan O’Hea), played Pericles in Shakespeare’s “Pericles, The Prince of Tyre” at the Tristan Bates Theatre on the West End (dir. Simon Usher), and he took on the role of the gangster Giri in Bertold Brecht’s “The Resistible Rise of Arturo Ui” at the Arcola Theatre in London (dir. Rikki Henry). He also participated in a modern production of Euripides’ “Orestes” (dir. Midori Tsuya) at the Edinburgh Fringe Festival in 2018.

On screen he has worked on Greek and international feature films, including “Bourek” (dir. Vladan Nikolic) and “The Bachelor” (dir. Antonis Sotiropoulos), as well as the TV Movies “Ein Sommer in Griechenland” (dir. Jorgo Papavasileiou) and “Krügers Odyssee” (dir. Marc-Andreas Bochert).

He was one of the six main faces in a 16 Webisode national ad campaign for DUO Condoms.

He is a classically trained high baritone.

He is a native English speaker trained in various accents and is fluent in French.

He has received two 1st Prizes for his writing in national literary competitions, and the movie “Sparks in the Dark”, which he wrote and acted in, received a Prize in the 1st National Competition for Student Short Films in 2012.