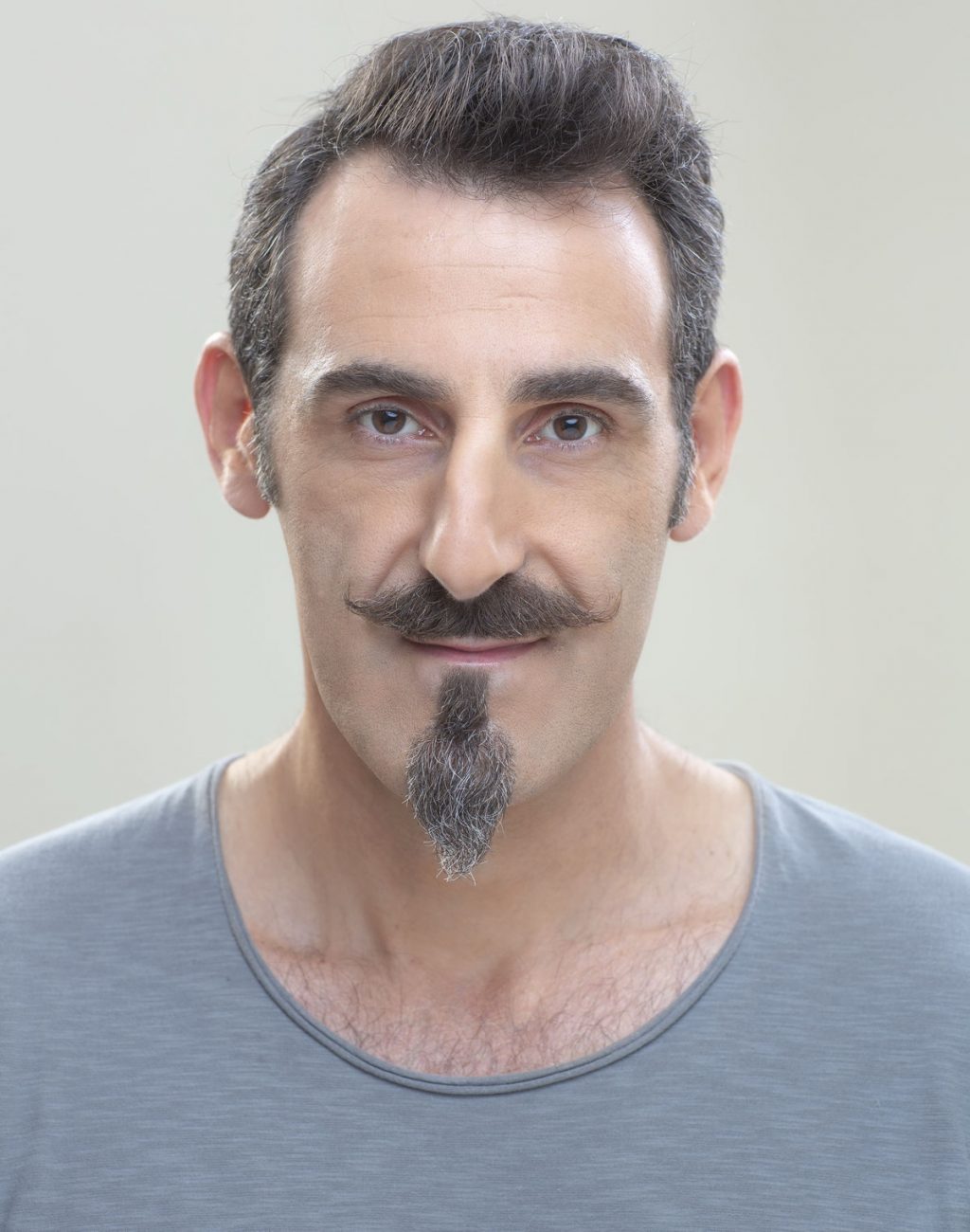 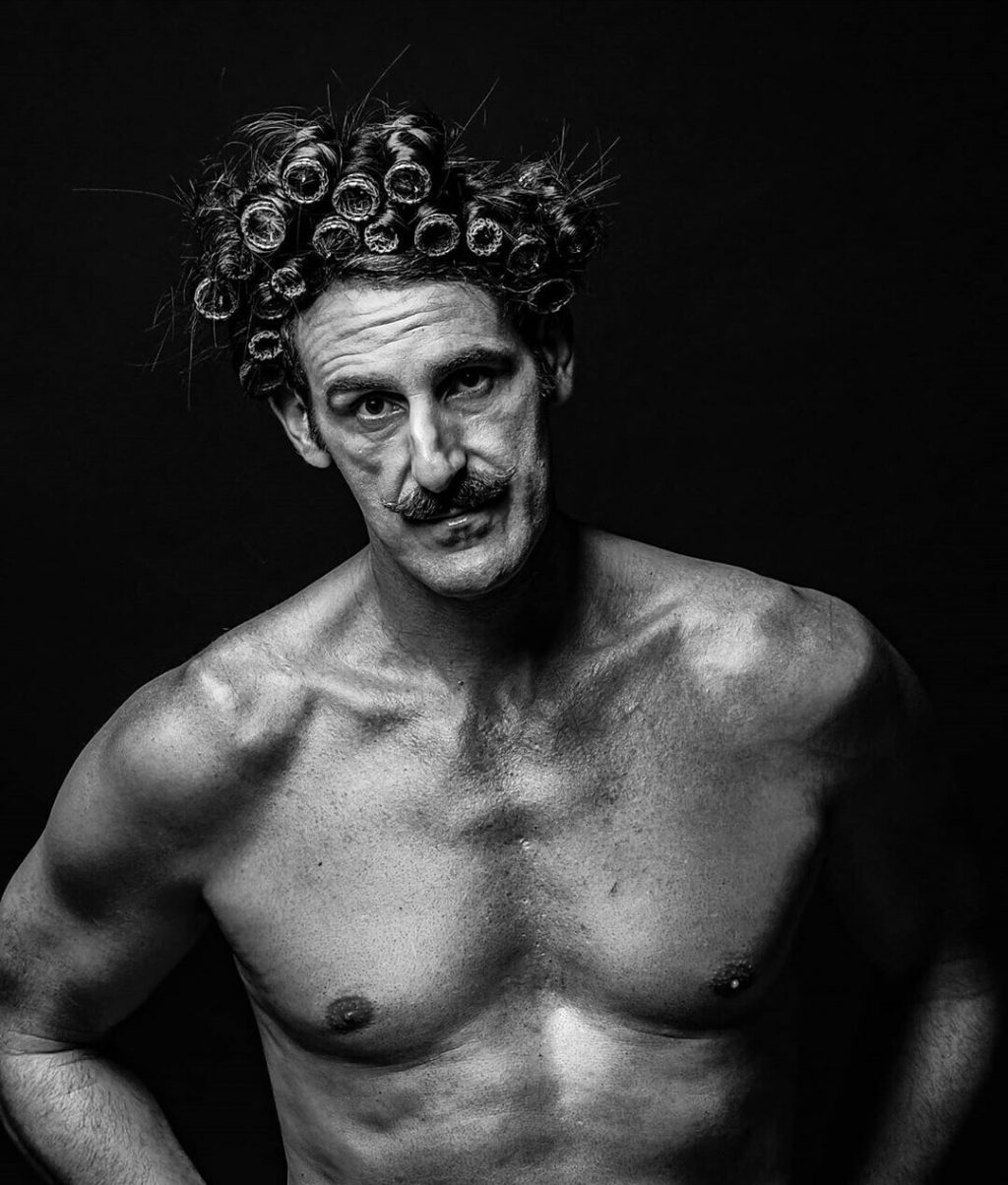 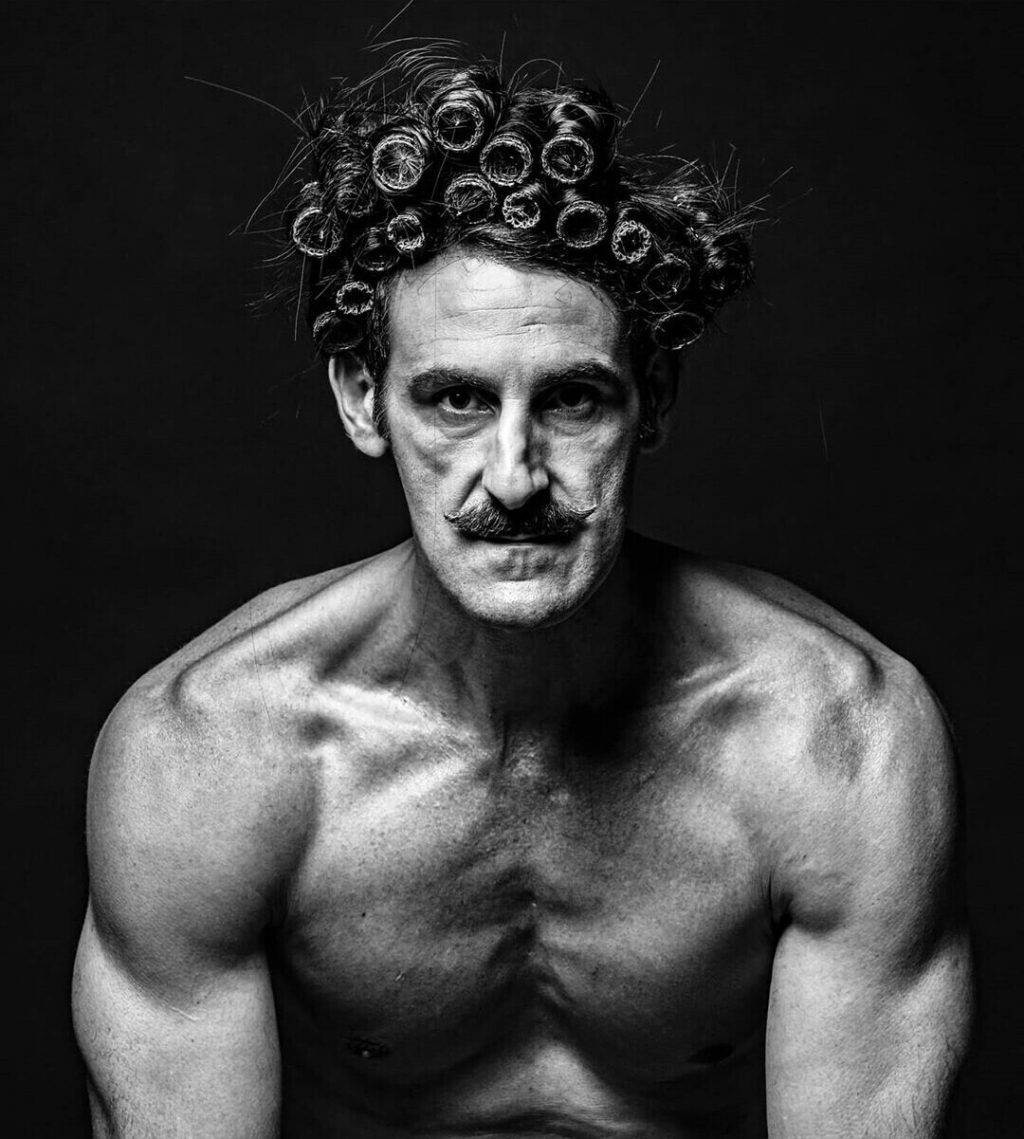 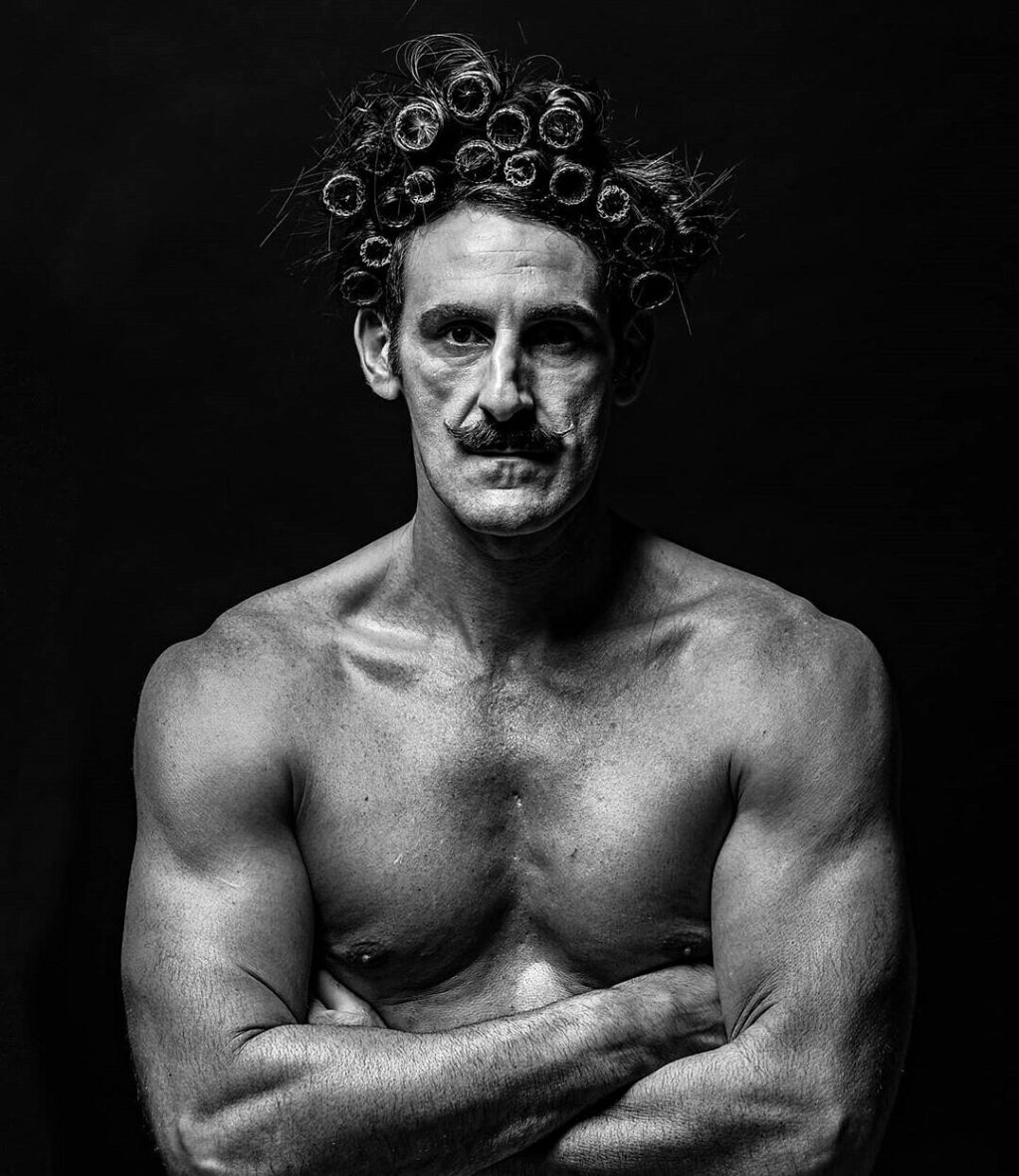 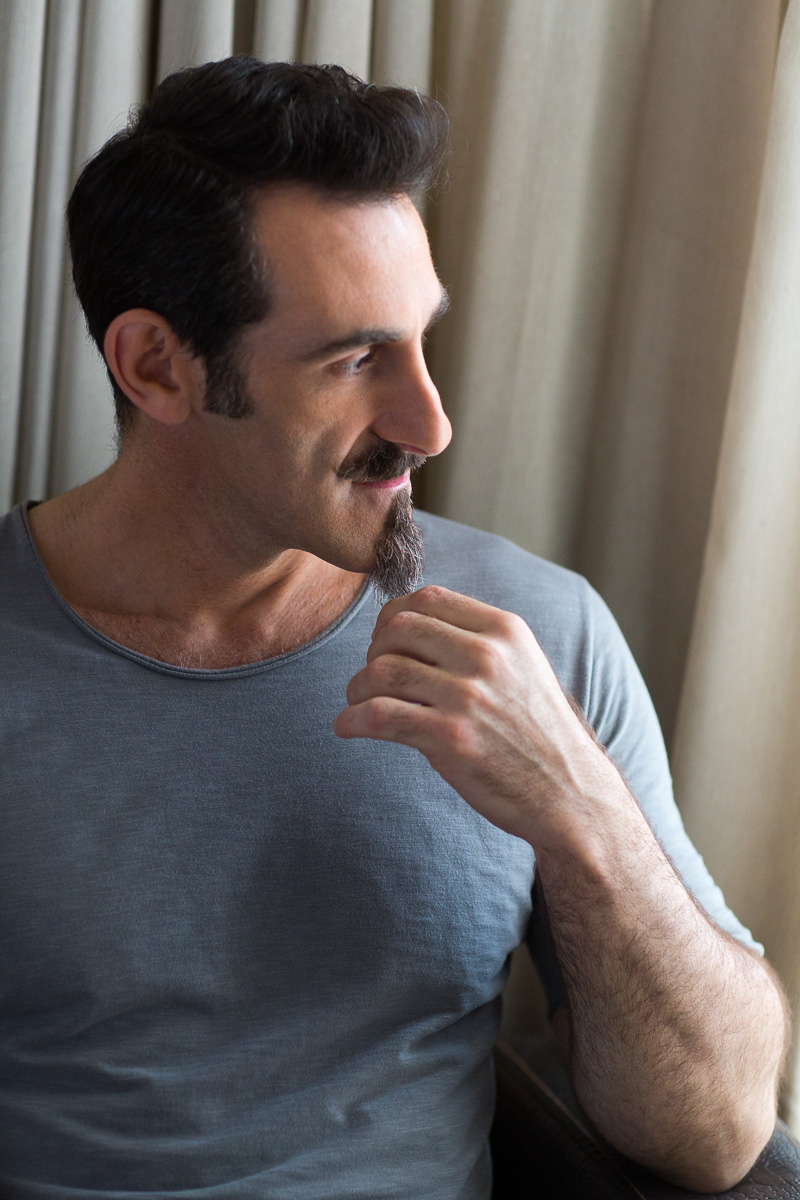 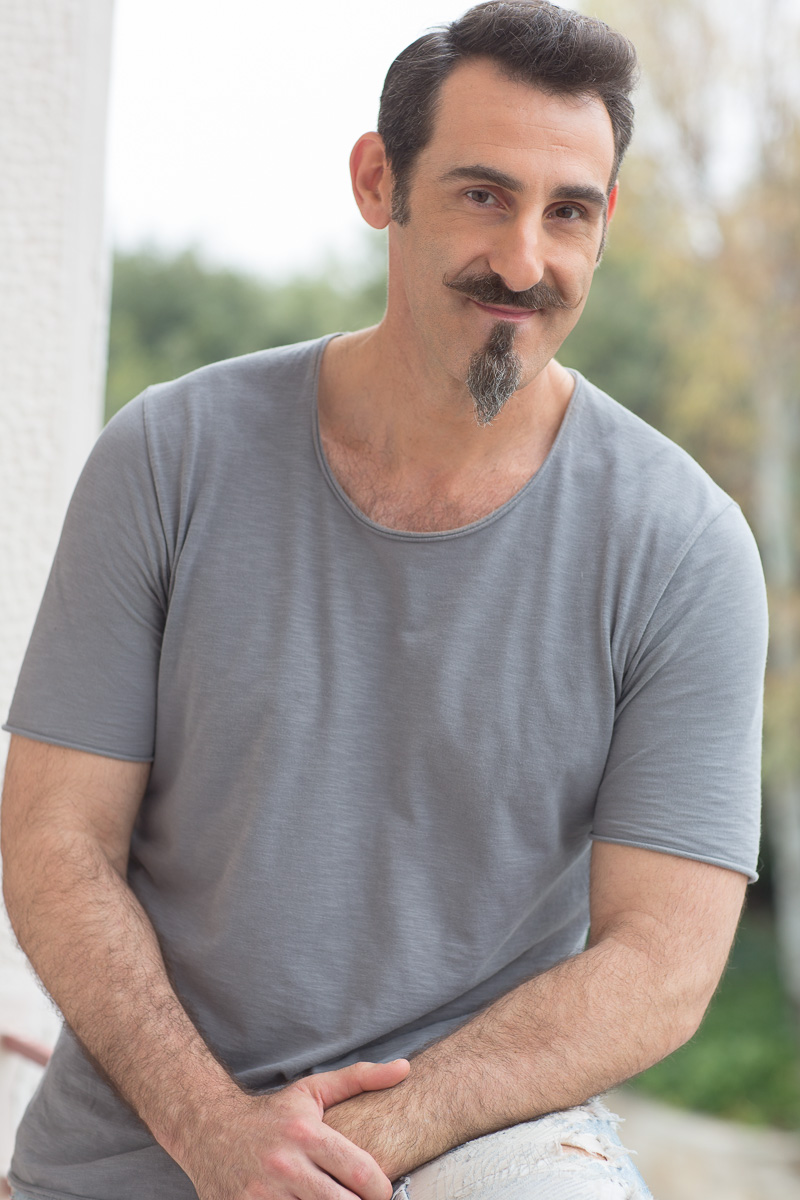 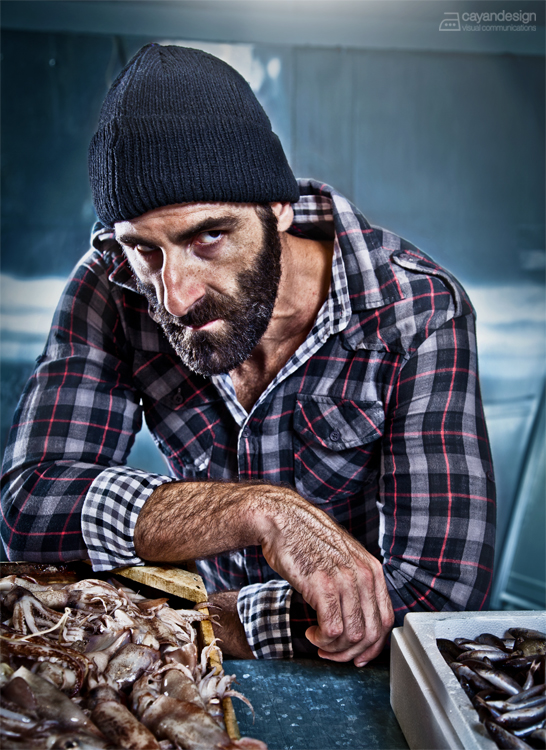 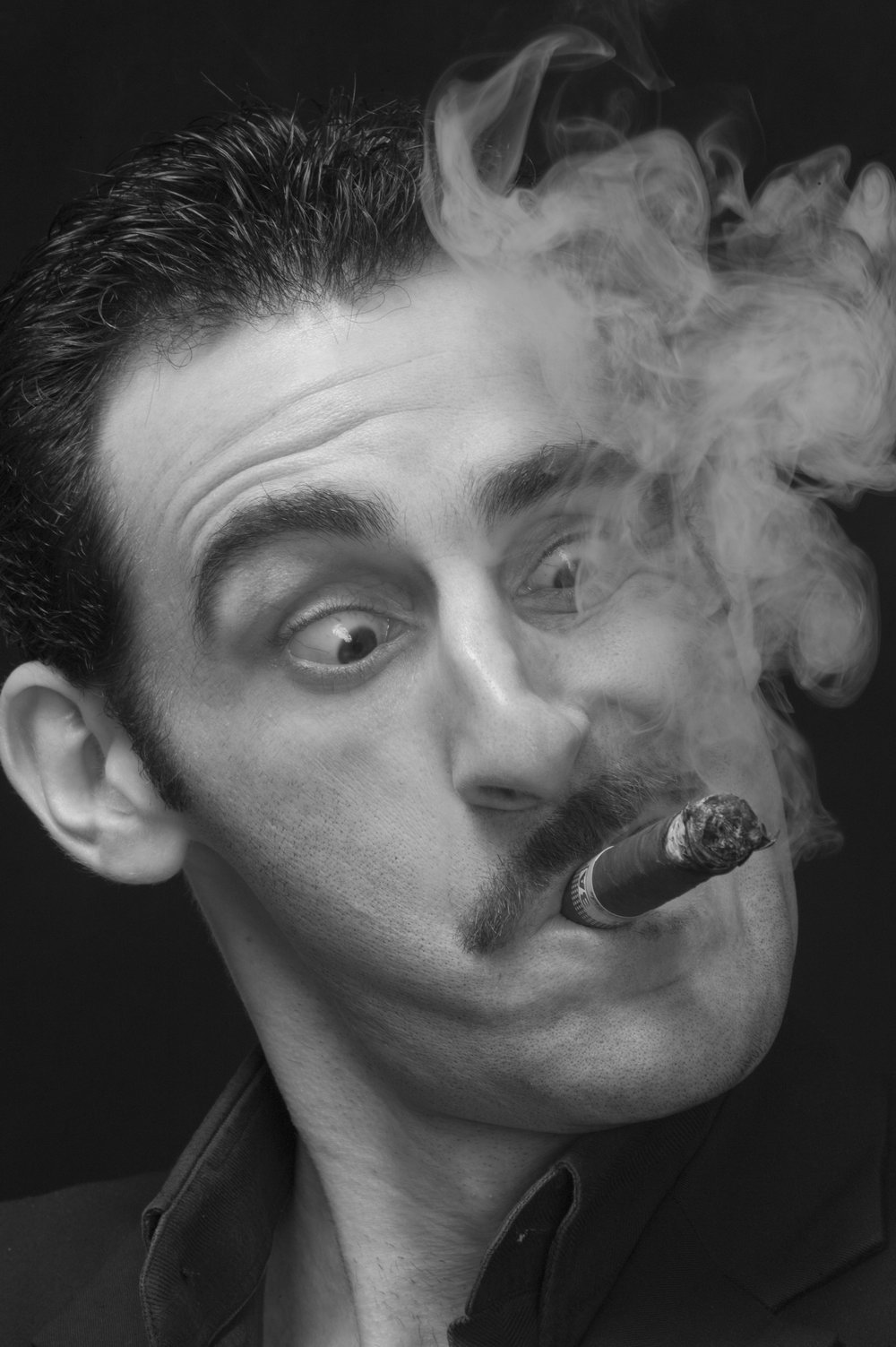 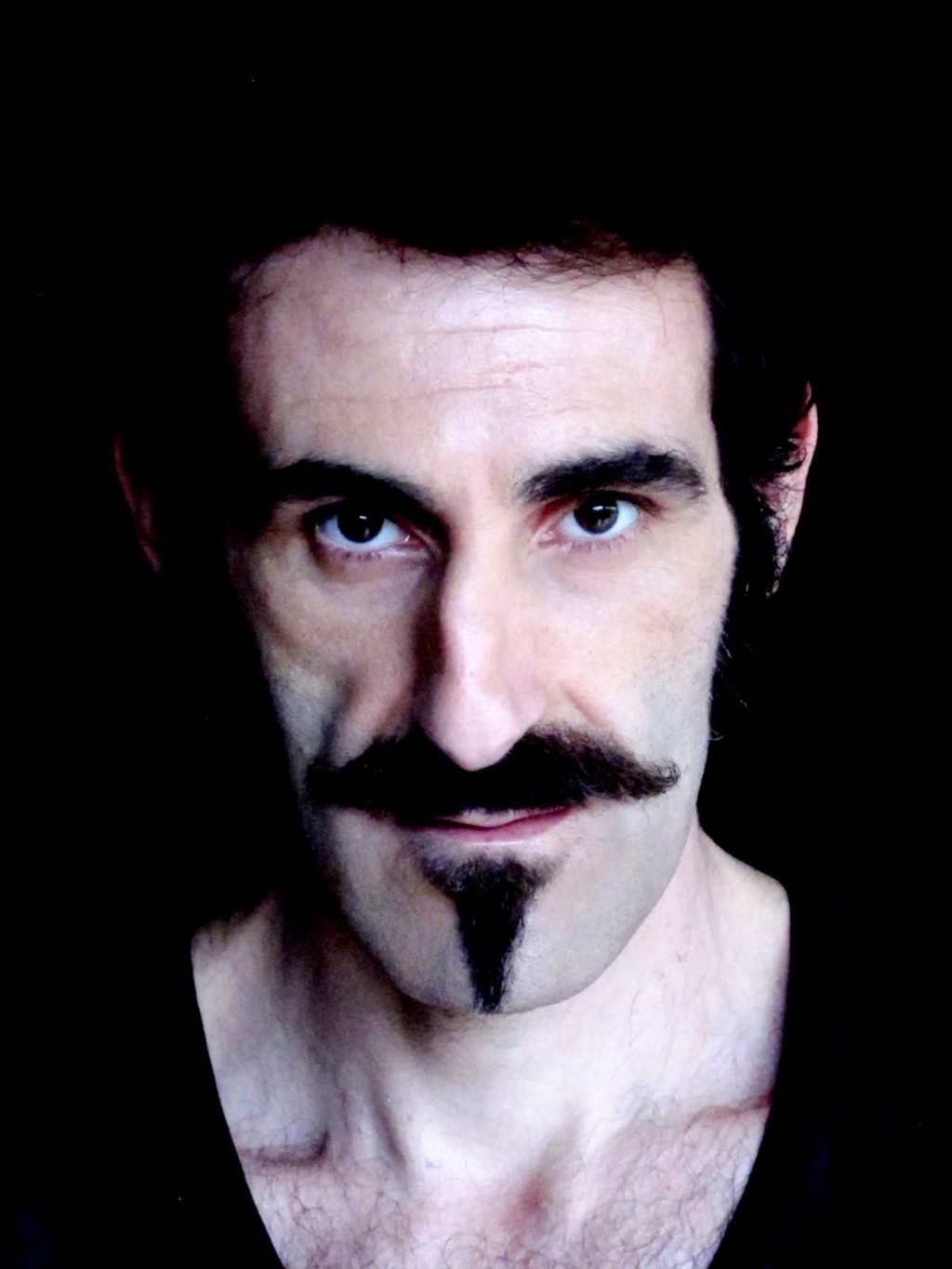 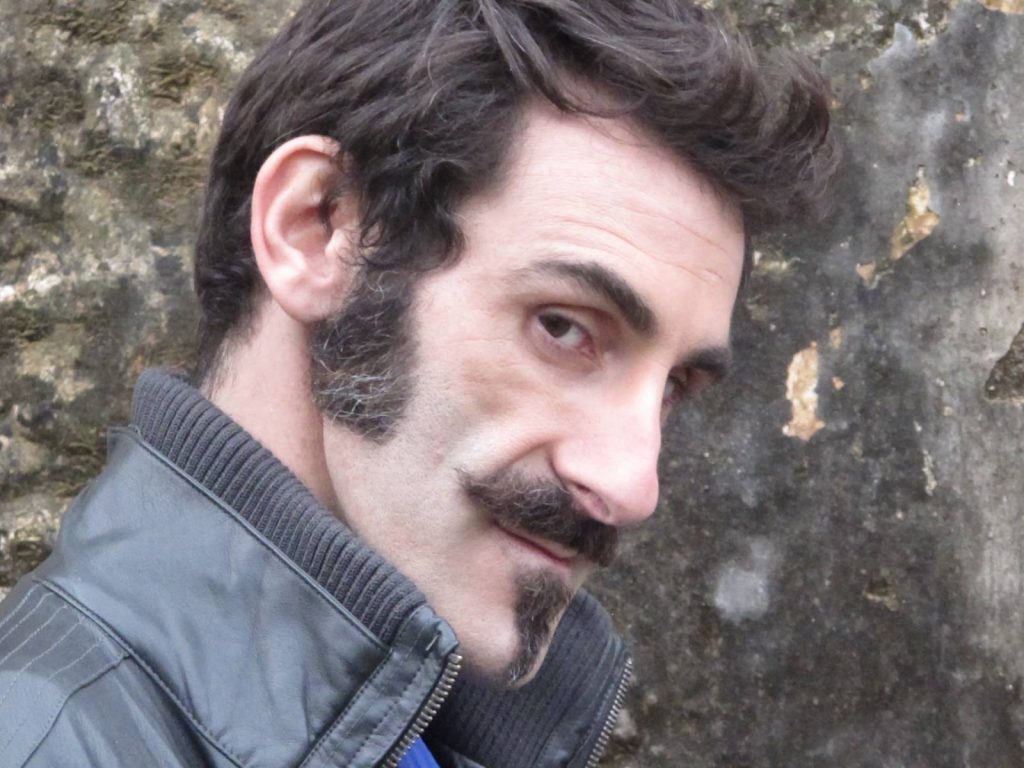 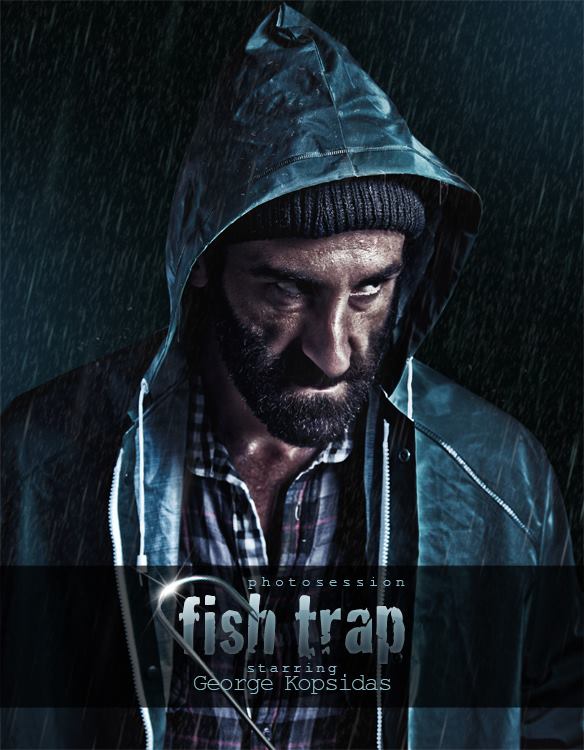 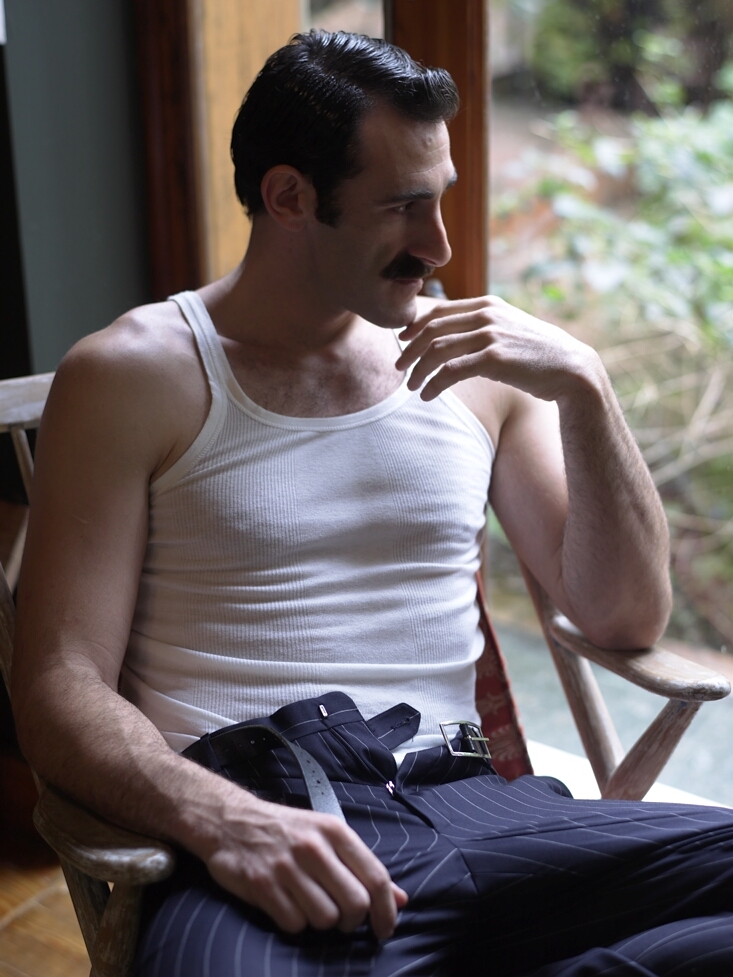 He used to be a professional basketball player. He sings and dances very well and and has participated in many dance theater and musical productions.

In 2006 he had the honor of being chosen by internationally renowned director Dimitris Papaioannou, the creator and director of the opening and closing ceremonies of the Olympic Games in Athens in 2004, to take part in the dance theater production ”2”.

George has worked in several theater productions portraying characters from the classical, contemporary and the ancient tragedy repertoire such as ” Hugh Fennyman” from Shakespeare in love” , “Houlio” from “Angel Exterminator” of Luis Bunuel, “Briggella” from the “Servant of two masters” of Carlo Goldoni, “Mc cann” from the “Birthday party” of Harold Pinter, “Squash Bernstein” from “Victor Victoria” , etc…

George has appeared twice in the Ancient theater of Epidaurus with the ”Acharnians” of Aristophanes and ”Medea” of Euripides!
He has performed the role of Dionysus from the ancient tragedy ‘Bacchae’ of Euripides in Herod Atticus odeon and in the national theatre of Greece and the role of Phileas Fogg from Jules Verne novel ”Around the world in 80 days” in the Athens concert hall.

The recent years he was member of the cast in many international projects such as ”The Durrells” for ITV network in England , ”Ein Sommer in Griechenland” for ZDF channel in Germany, the Italian feature film ”Immaturi il – viaggio” and others. In 2018 he participated as a voice actor (Greek Civilian) in “Assassin’s Creed Odyssey” video game.

He has starred in 14 feature films with the latest being an American independent production called ”With a kiss i die”.