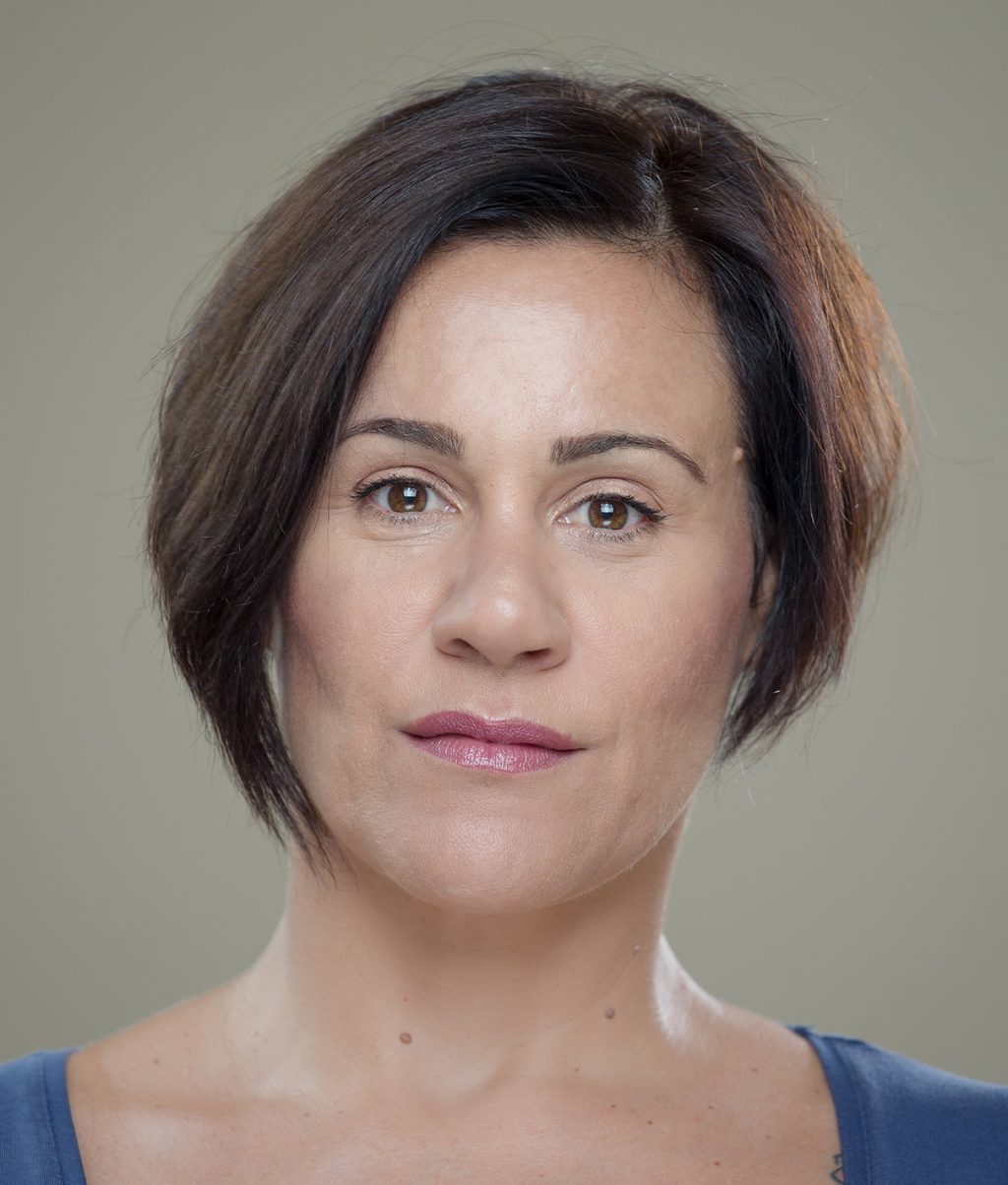 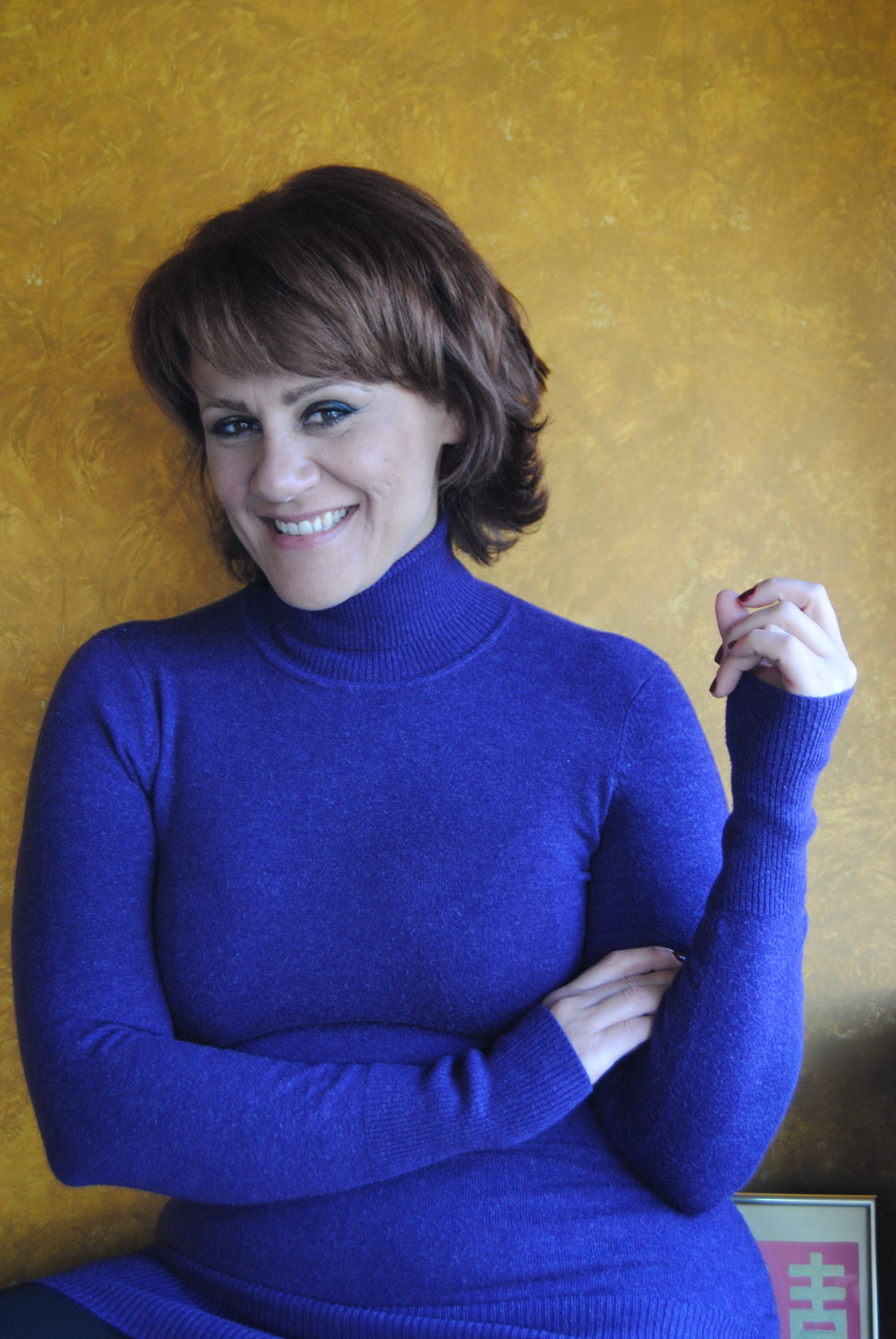 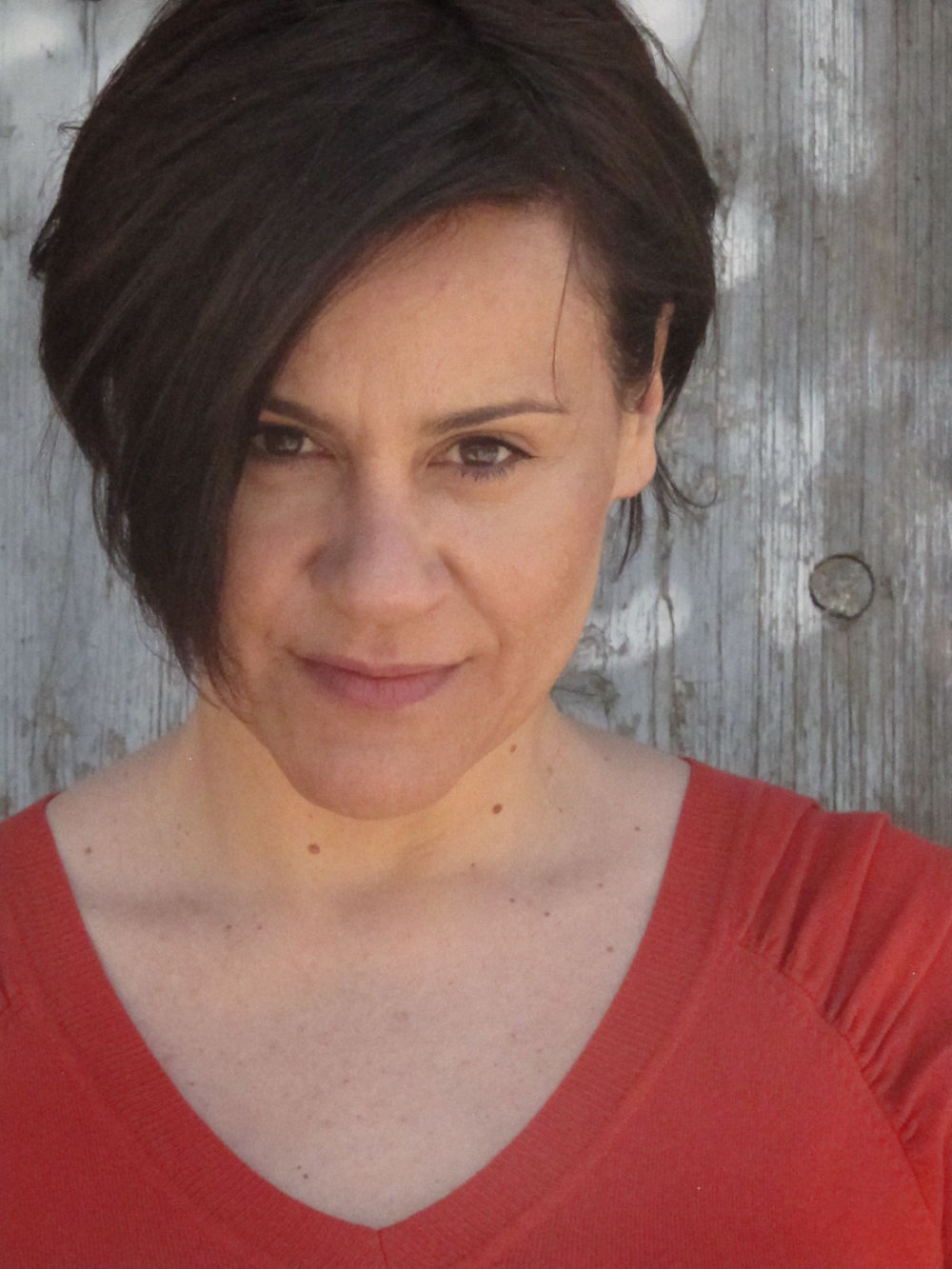 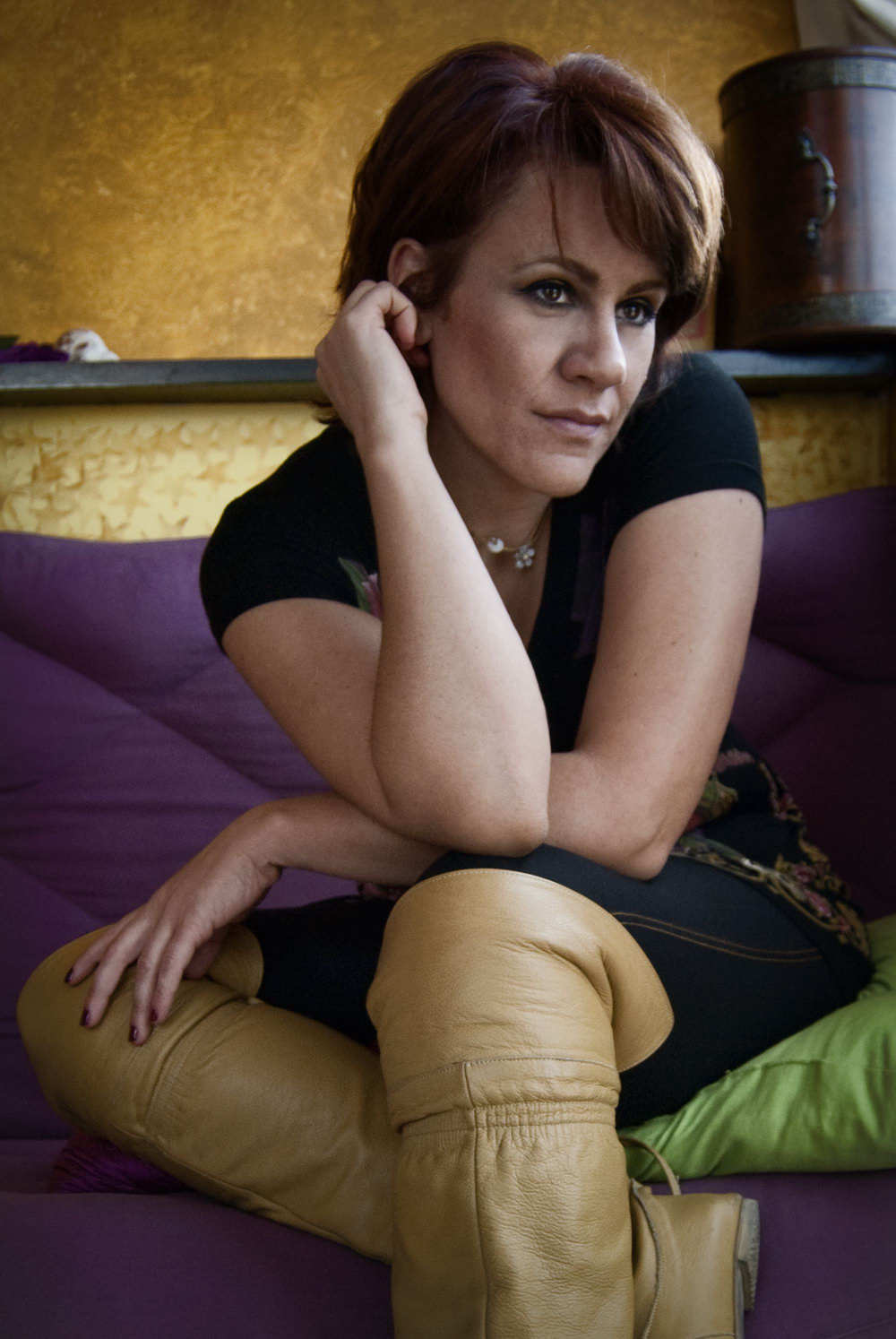 Anna has worked as an actress in television with Greek and foreign directors such as  Mark Andreas Bochert (Kruegers Odyssee, ZDF, Germany, 2014) Jorgo Papavassiliou (Ein Sommer in Griechenland, ZDF, Germany, 2014), in cinema with Ronnie khalil (With a kiss I Die, USA, 2016), Antonis Sotiropoulos (The Bachelor, Greece, 2016), Ifigeneia Kotsoni (O Sporos, Greece, 2015), in the theatre with Katerina Evangelatos, (Idomeneas ancient tragedy, 2014) for the “Athens & Epidaurus Festival” and in TV commercials.

In 2018 she was a voice actor as Greek Civilian voice in the video game Assassin’s creed Odyssey.

She has also been working as a stage singer for more than sixteen years.