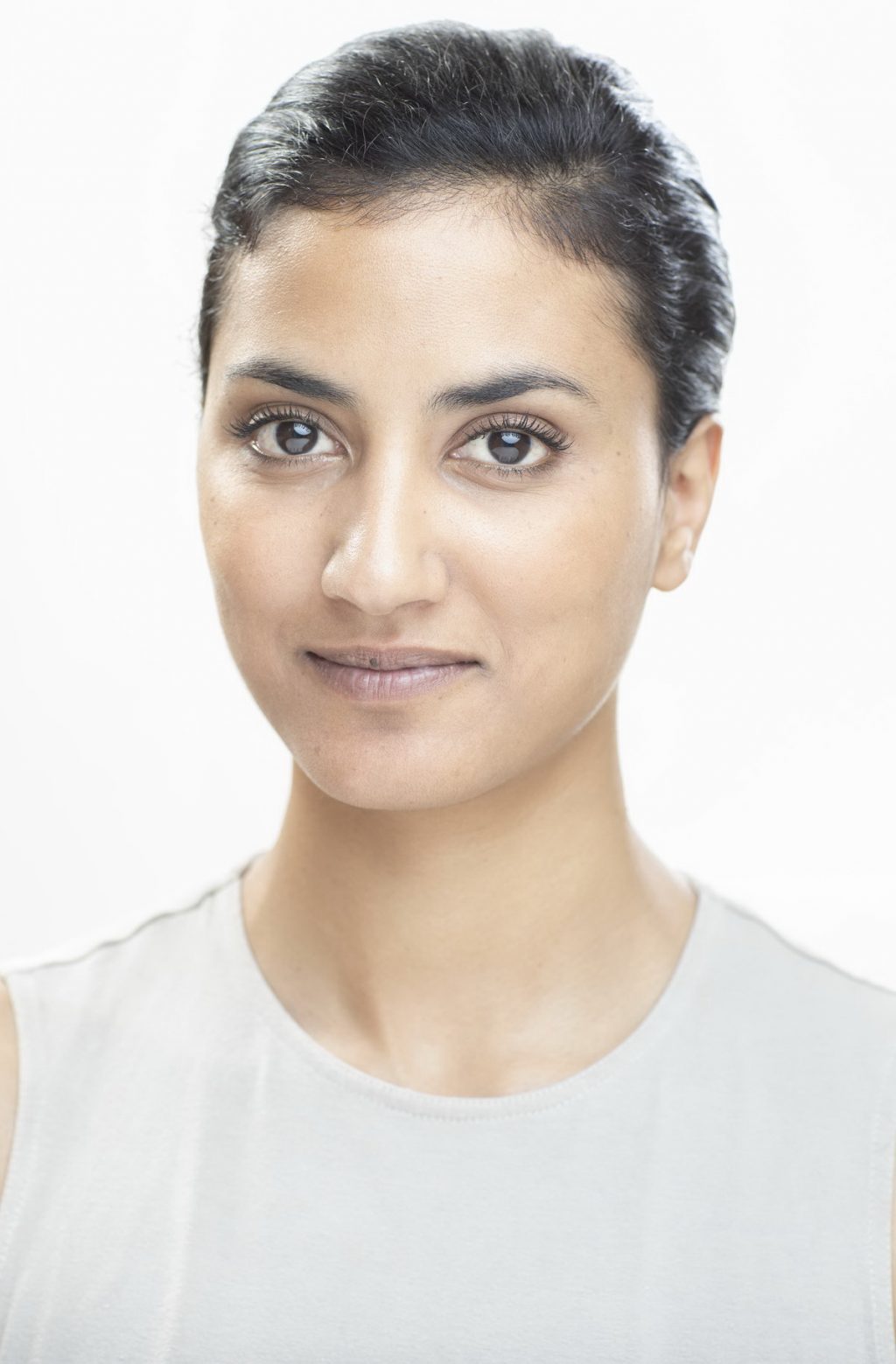 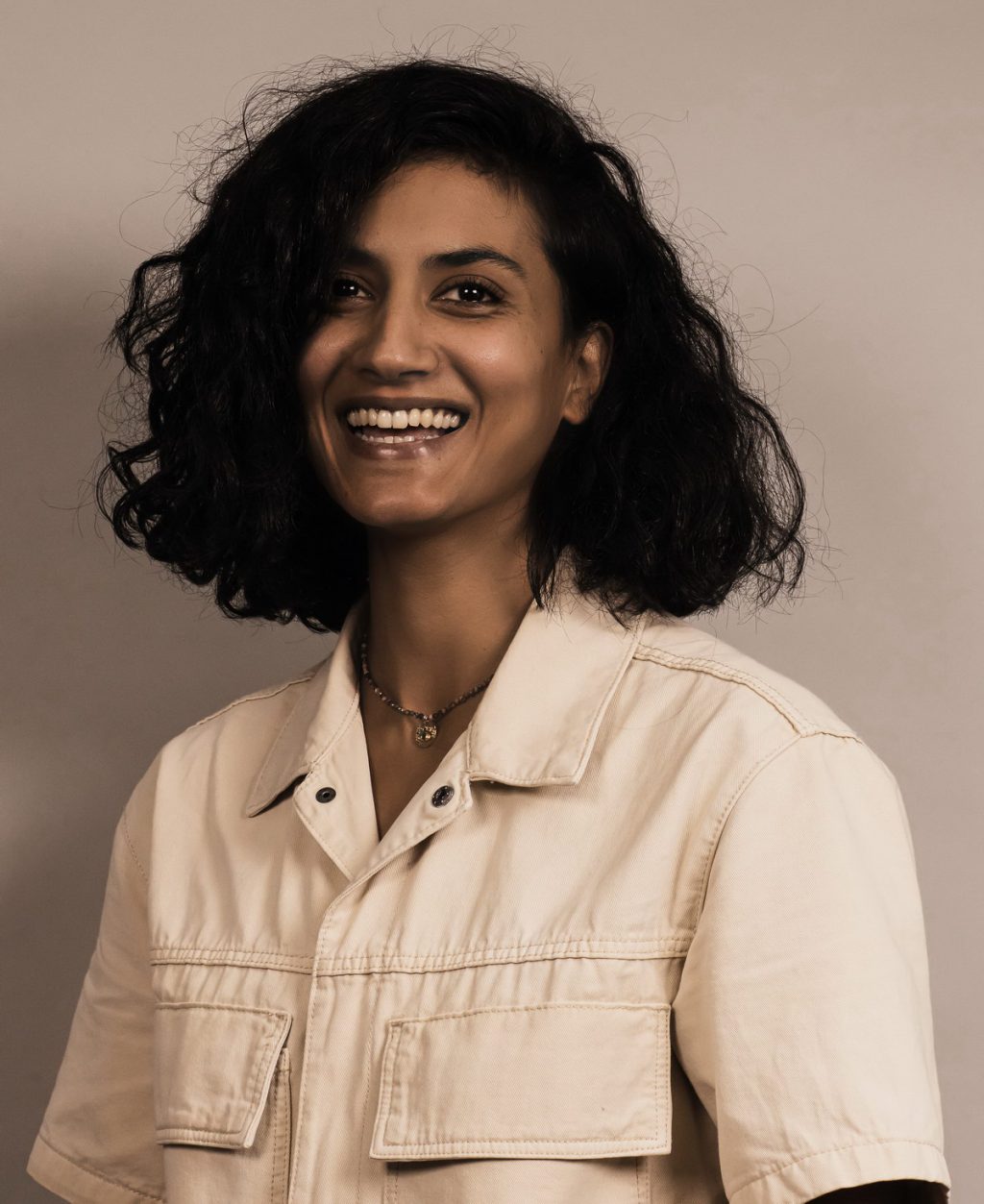 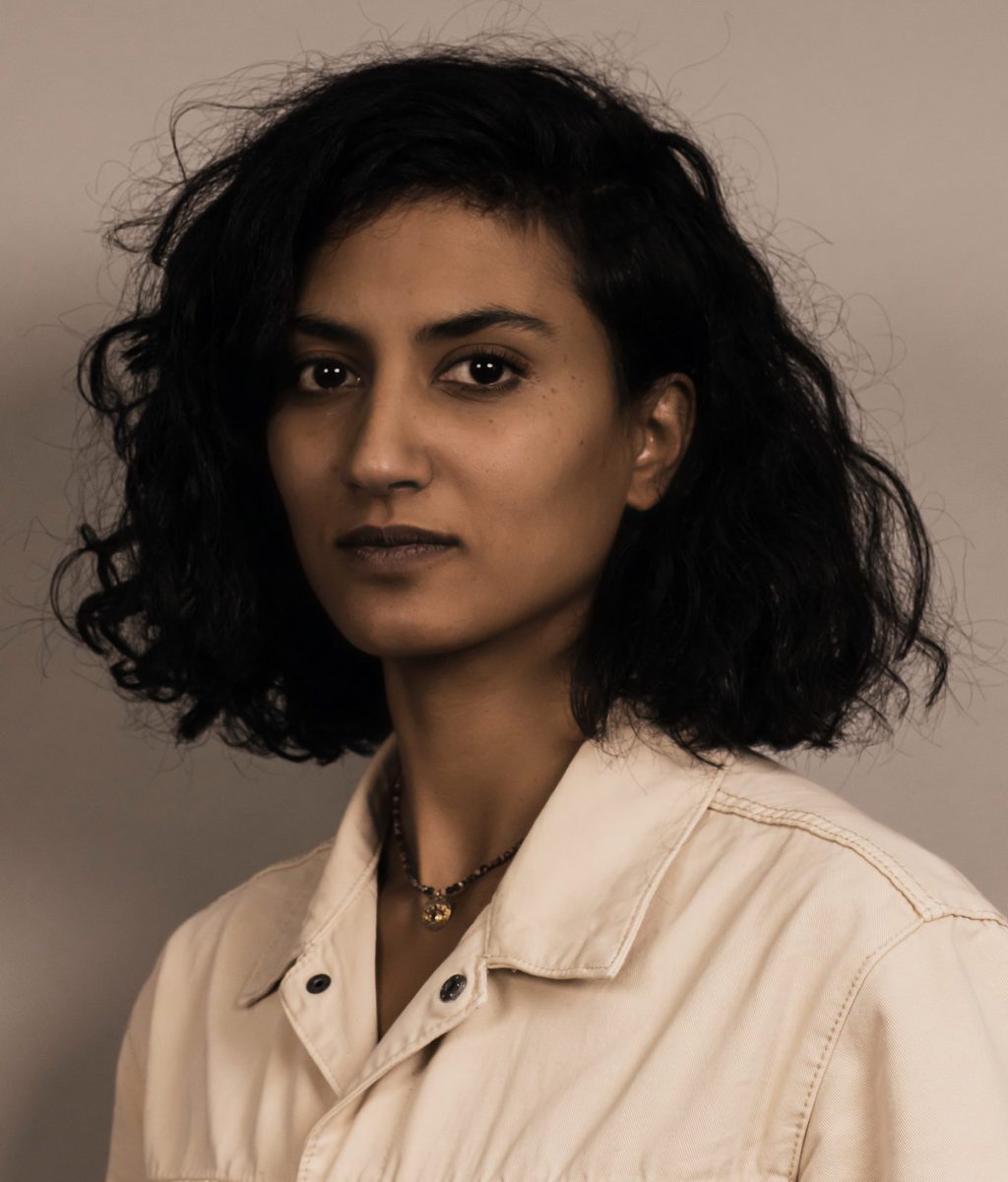 Aurora Marion is a Belgian, Greek and Rwandan actress. She started her career with the last fiction of Chantal Akerman «La folie Almayer» premiered in Venice Film Festival. She was nominated as most promising actress at the «Magritte du cinéma» for this first female leading role.

She was recently awarded best actress in a second role in the film «A wedding (Noces)» directed by Stephan Streker.