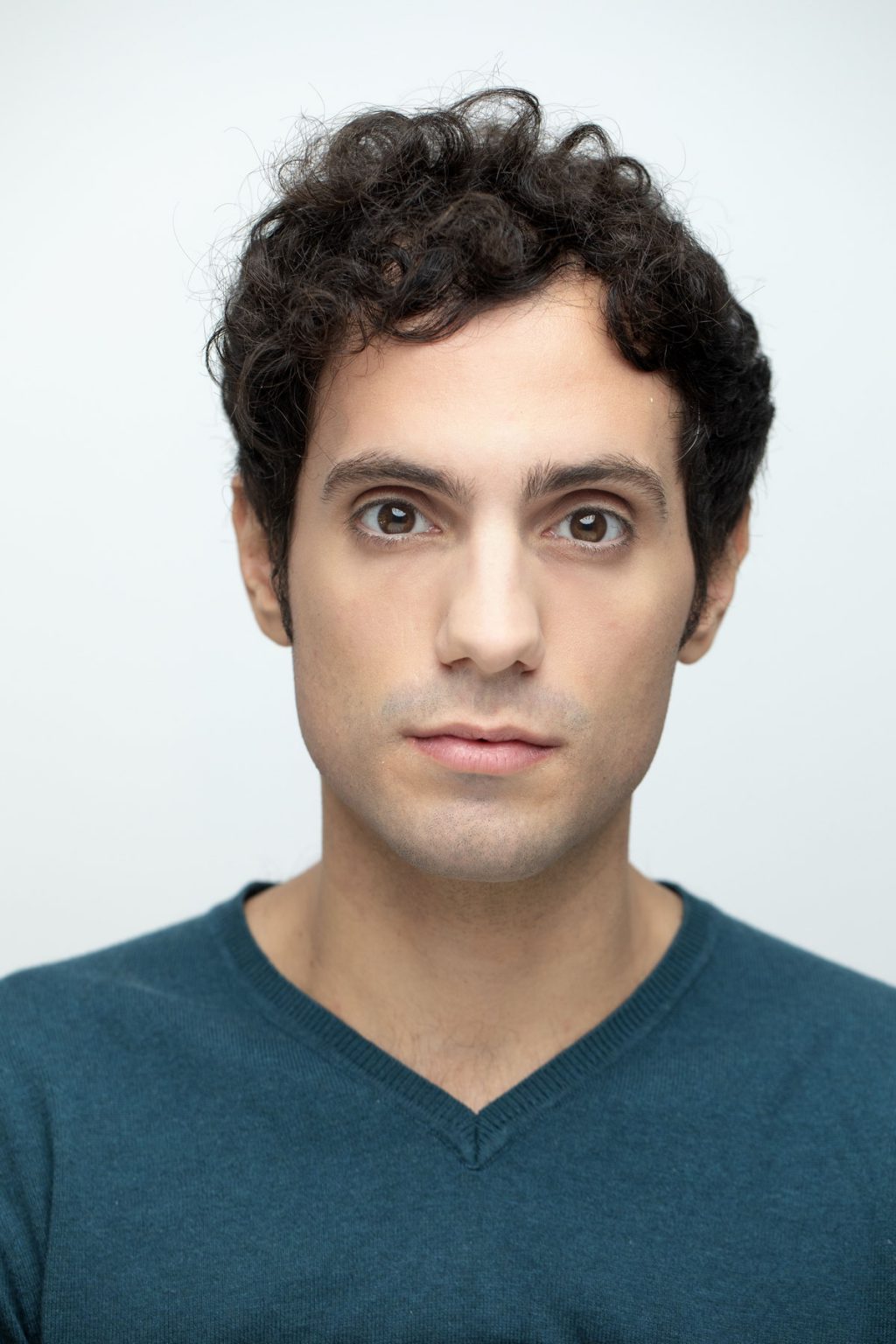 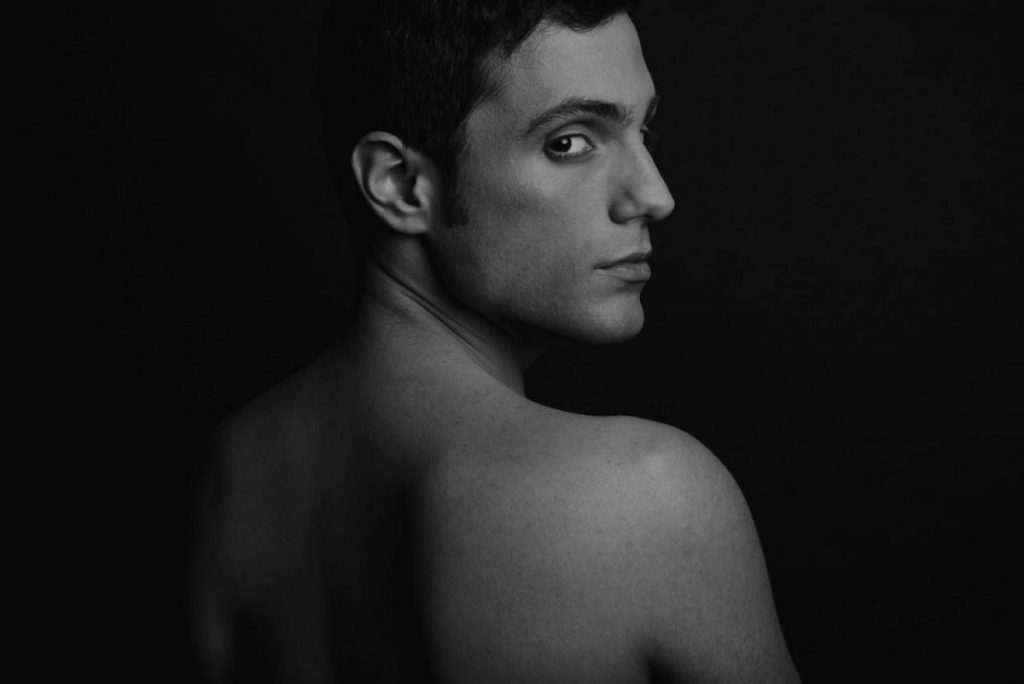 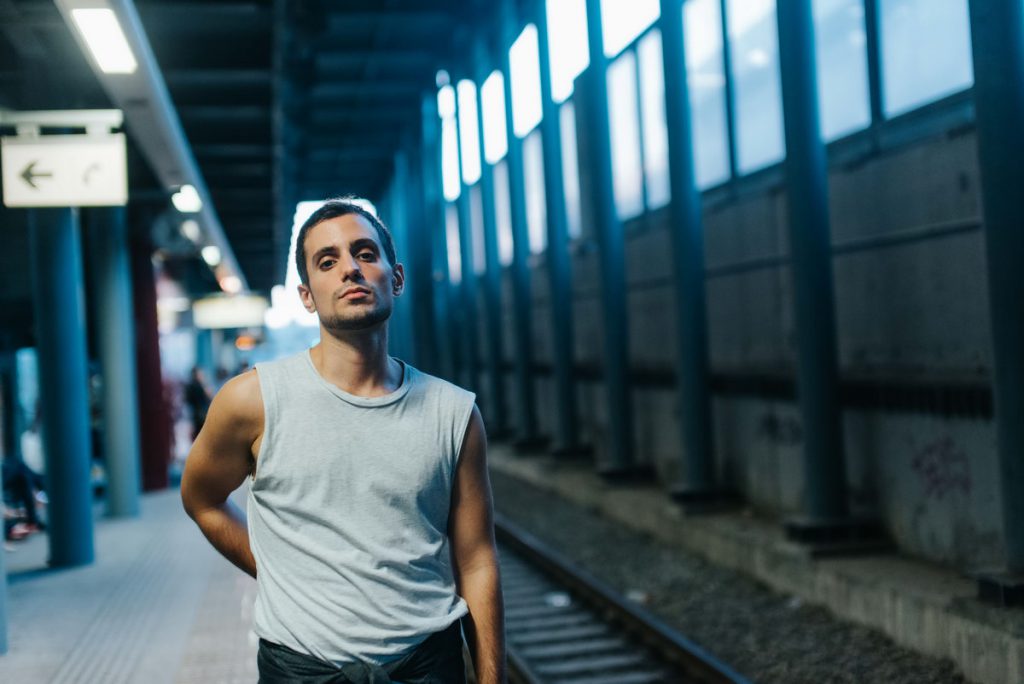 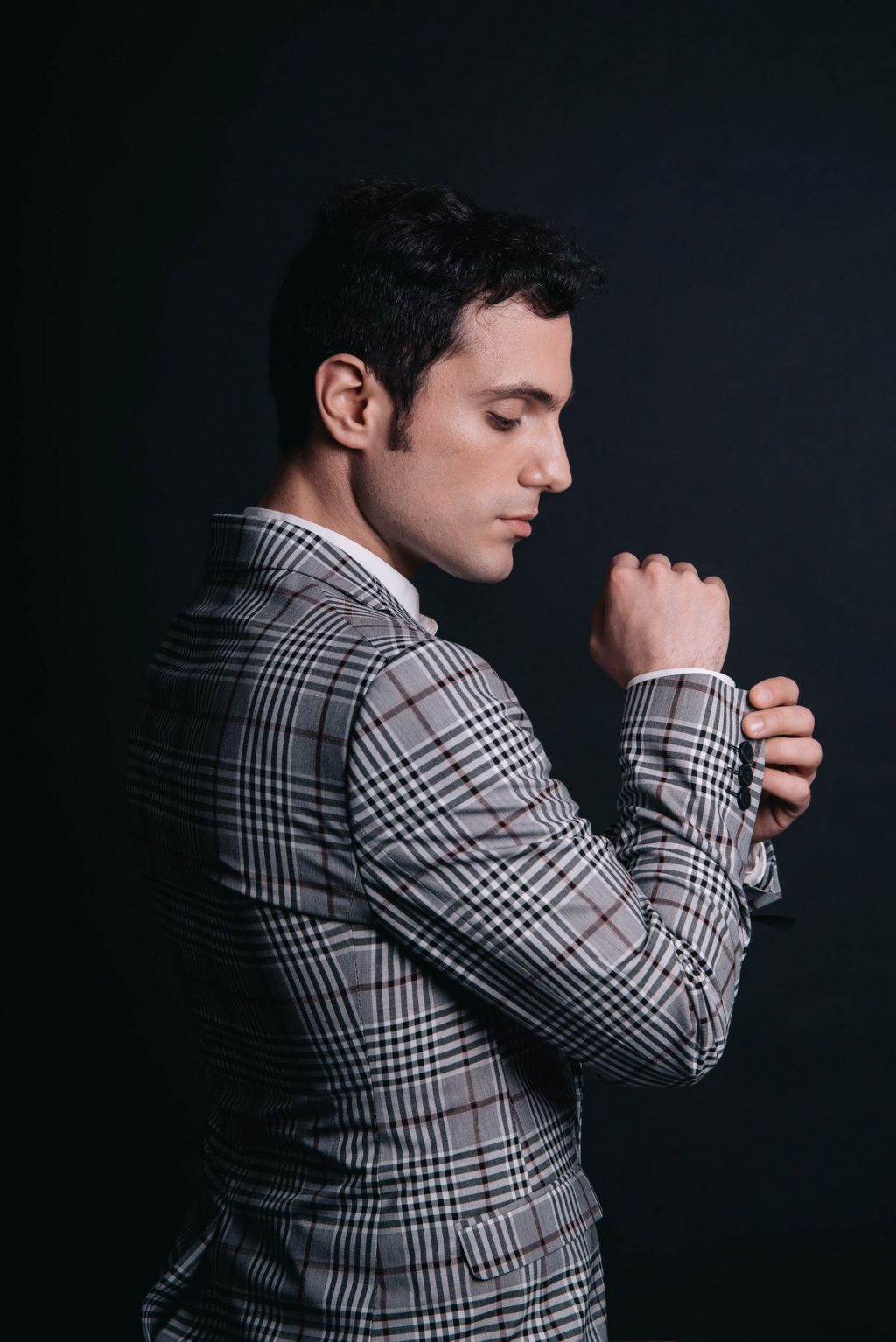 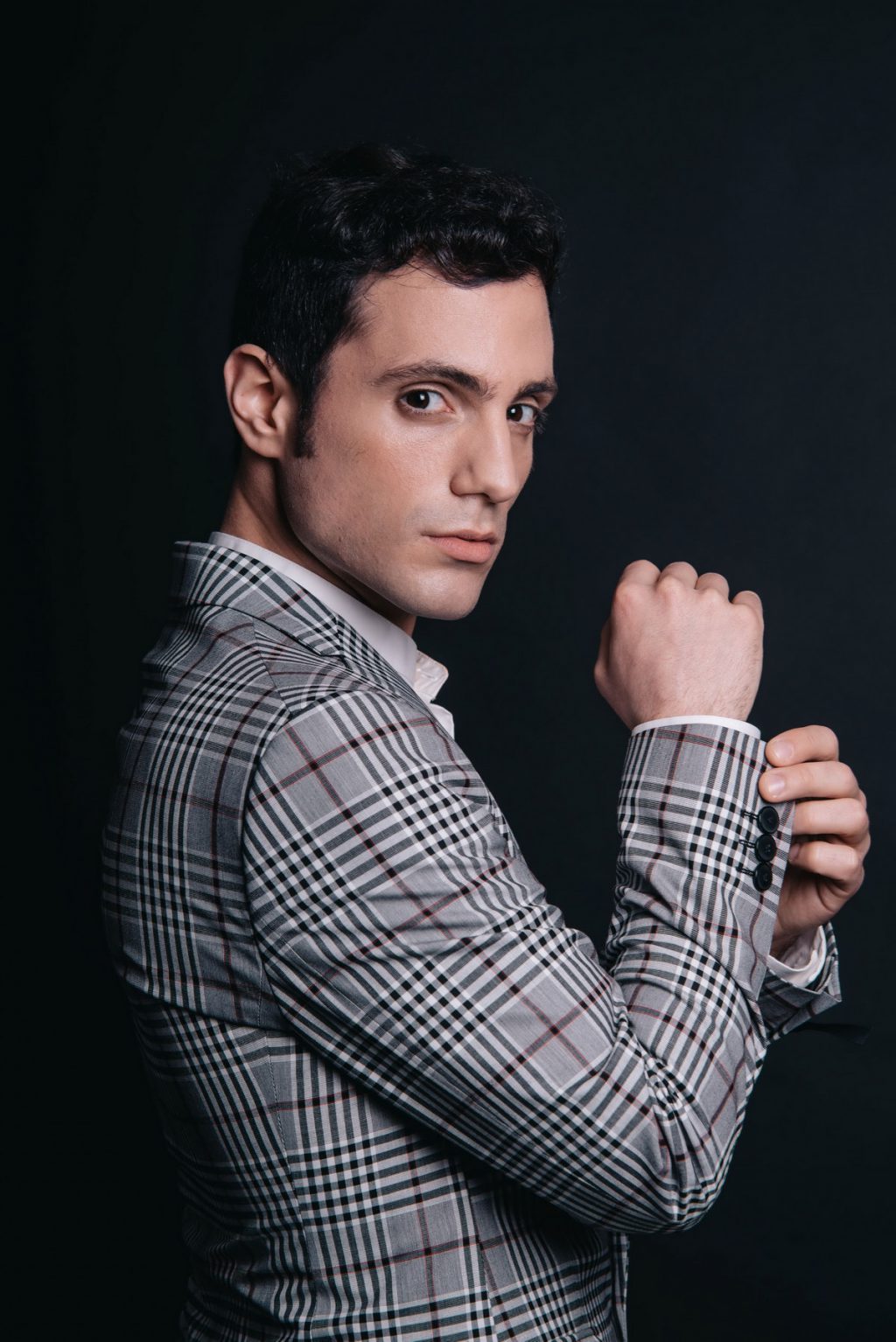 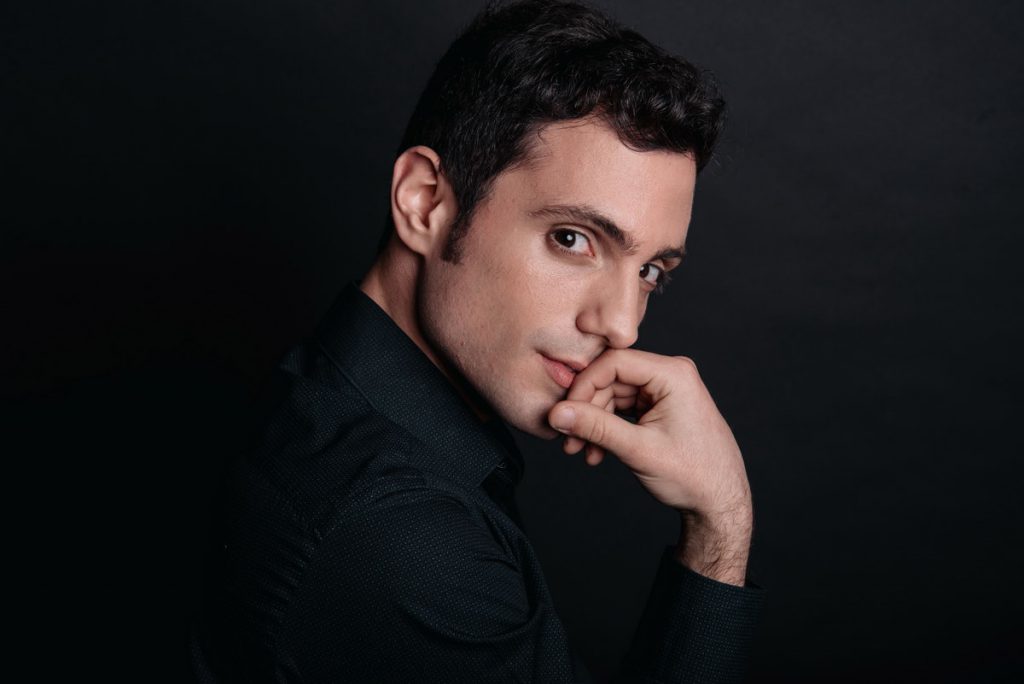 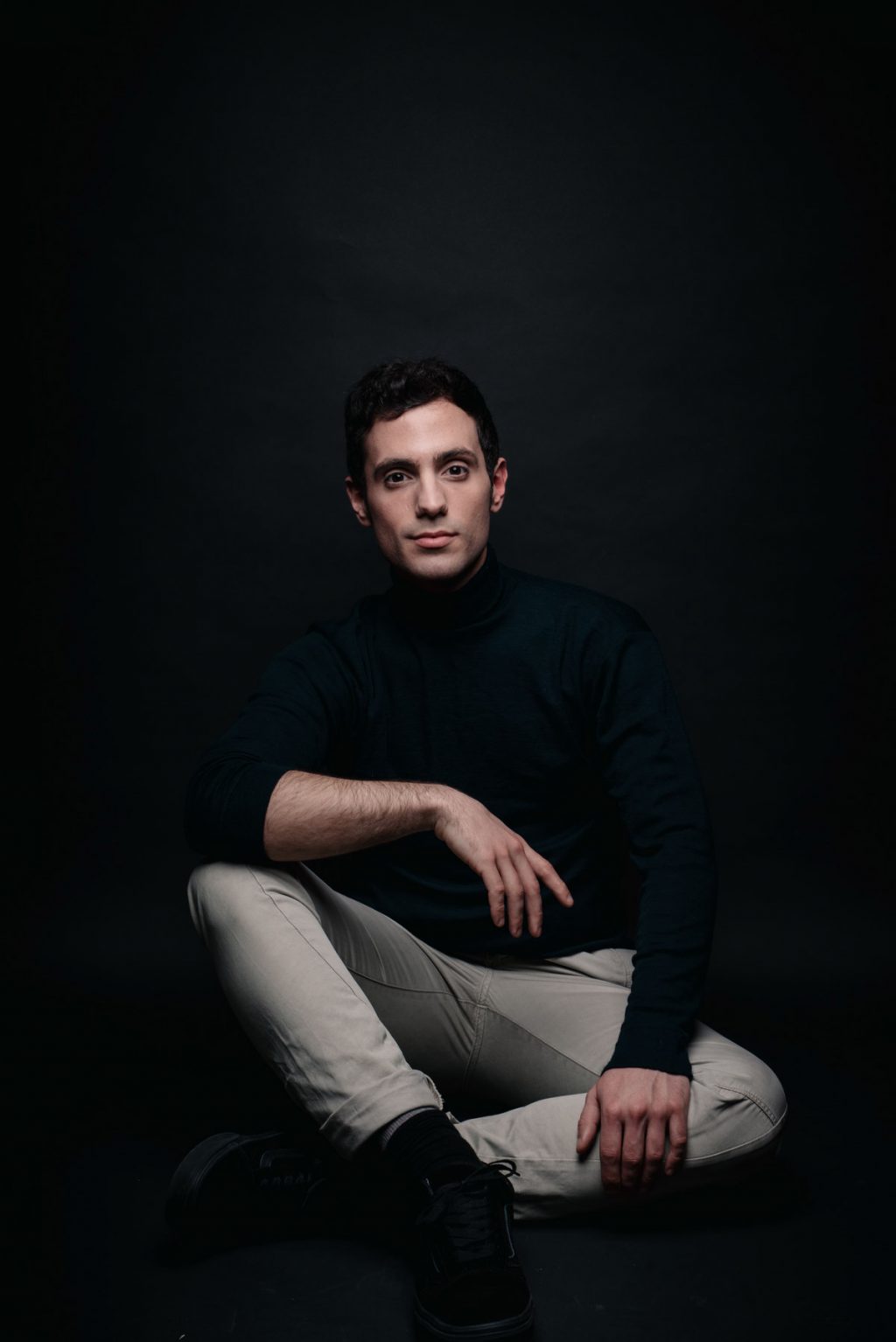 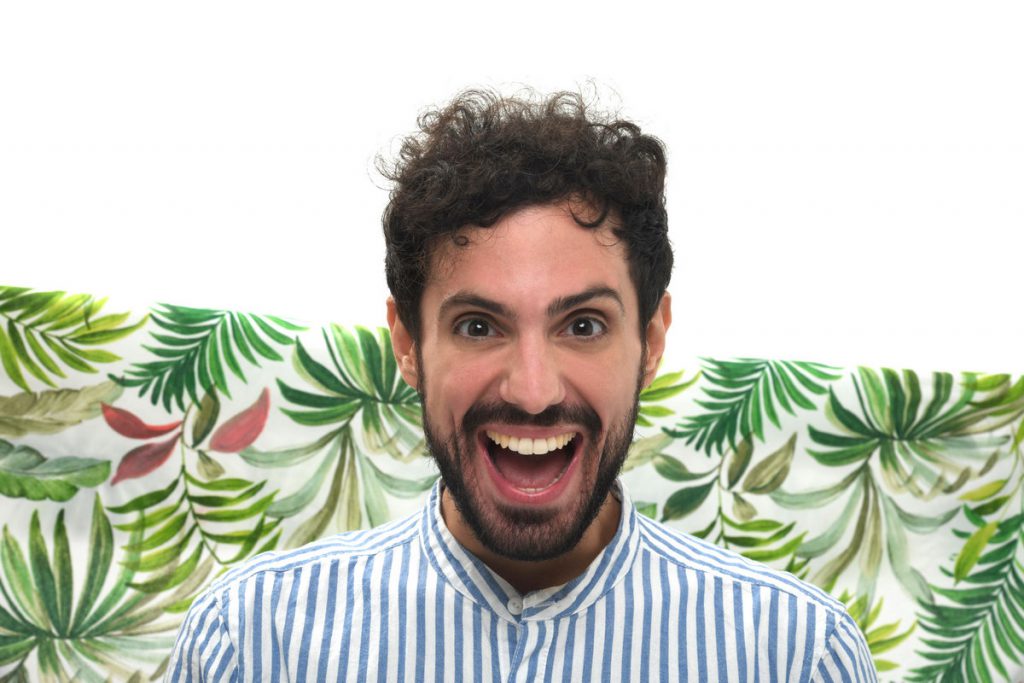 Vlassis Chrisikopoulos is a greek actor based in Athens and Rome.

He studied acting and performance in CineTeatro Roma and graduated in the faculty of Theatre Studies of the National and Kapodistrian University of Athens (2014).

He has worked as a voice actor for Netflix’s We Can Be Heroes (as Miracle Guy) written, directed and produced by R. Rodriguez (upcoming Netflix Greece 2020). His theatrical debut was in 2016 with one of the leading roles in “La Bottega del Caffe’” by C. Goldoni (Teatro Arvalia, Rome). “Eine Kleine Zauberflote” by W. A. Mozart (2017) was his first european tour with shows in Italy (Locanda Atlantide, La Prima, Rome) and Germany (Fabrik Theatre, Potsdam). Among various theatrical plays in Greece, he has worked in the Experimental Stage of the National Theatre of Greece (“Blue Liquid” dir. Y. Panagopoulos, 2019). As for the world of performance art, he has participated in the “Line 0 Festival” (Rampa Prenestina, Rome 2015) and in the “Trojan Women Anima Captus” (Benaki Museum, Athens 2018). He has worked as an art director from October 2017 to February 2018 in “Fabbrica e Museo del Cioccolato” (theme park) in Fiera di Roma, Rome.

He has starred in TV commercials in Greece since 2017.