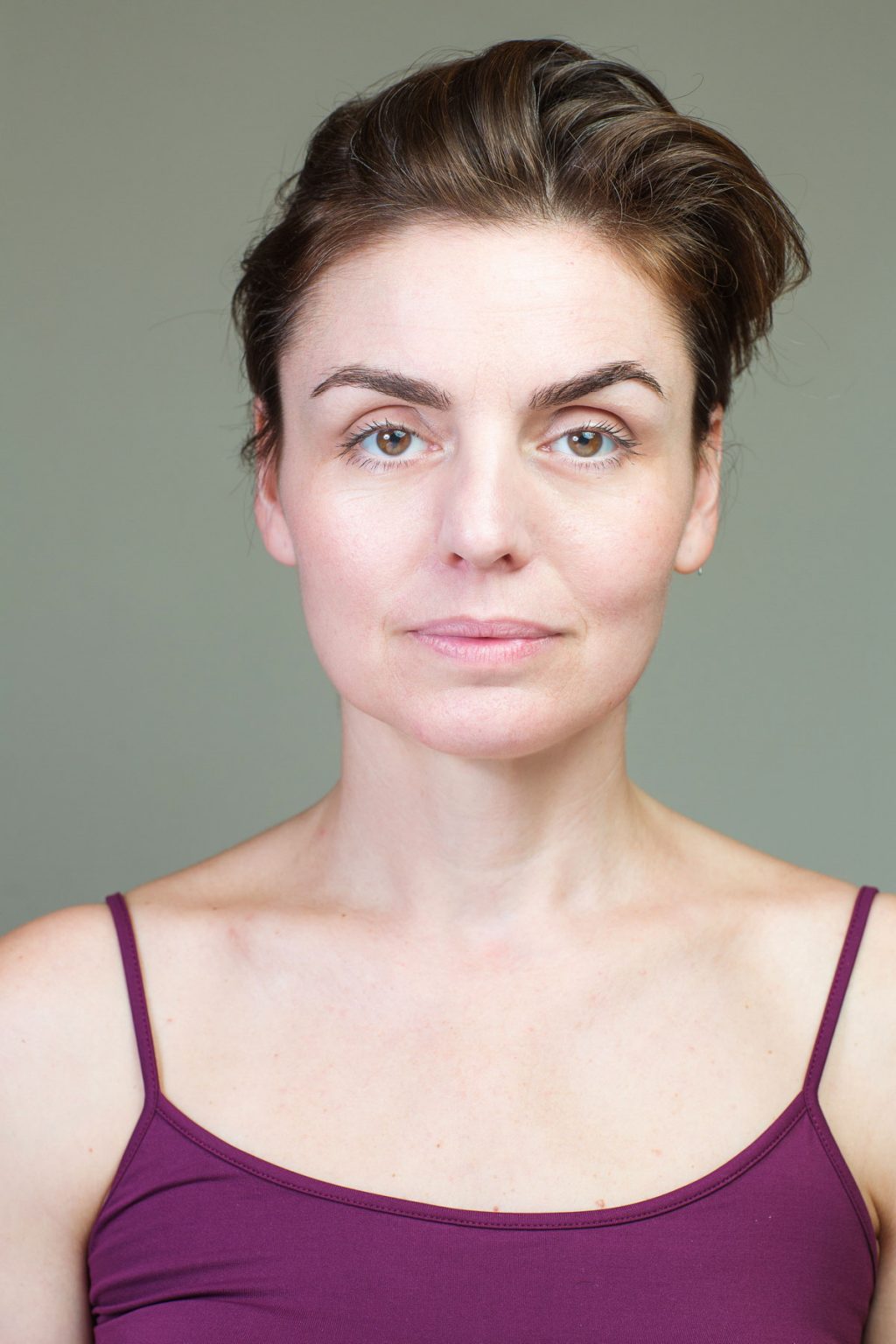 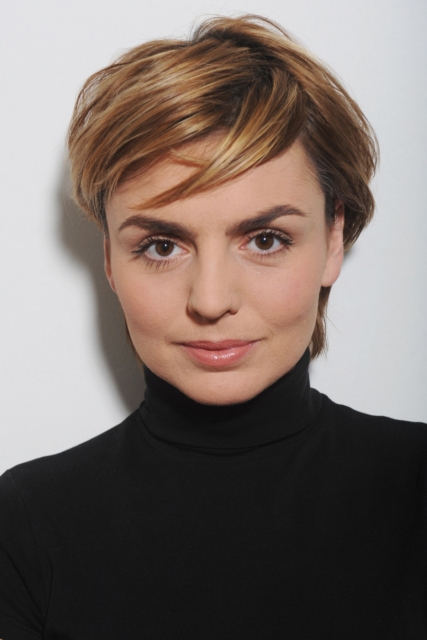 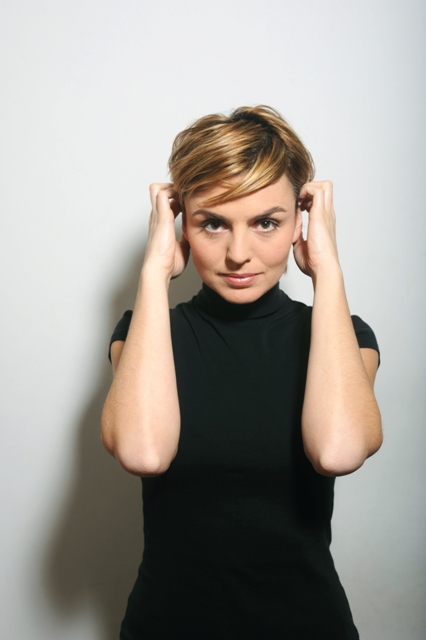 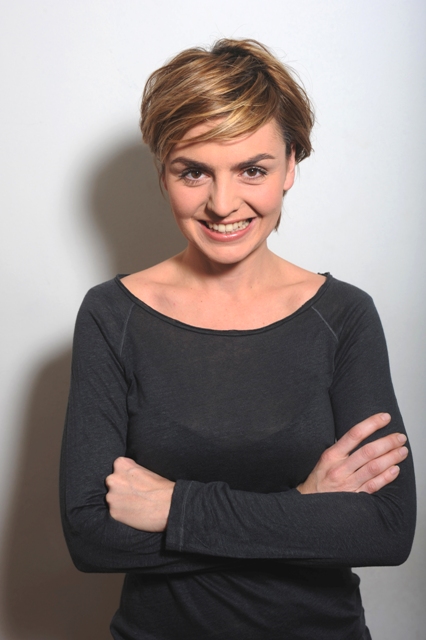 Stamatina is half Greek and half Polish. She studied acting at Veaki Drama school in Athens and continued her theatre studies in France, obtaining an MA in Performance Studies (Université Paris 8 – DEA Art de la Scene et du Spectacle). In addition, she holds a BA in Law from the University of Athens.

She has acted in several theatre, film and television productions in Paris, London -where she worked for four years- and Athens, where she additionally teaches theatre.

She has considerable experience as a voice-over artist, being fluent in Greek, English, French, and Polish.

She currently lives and works in Athens.