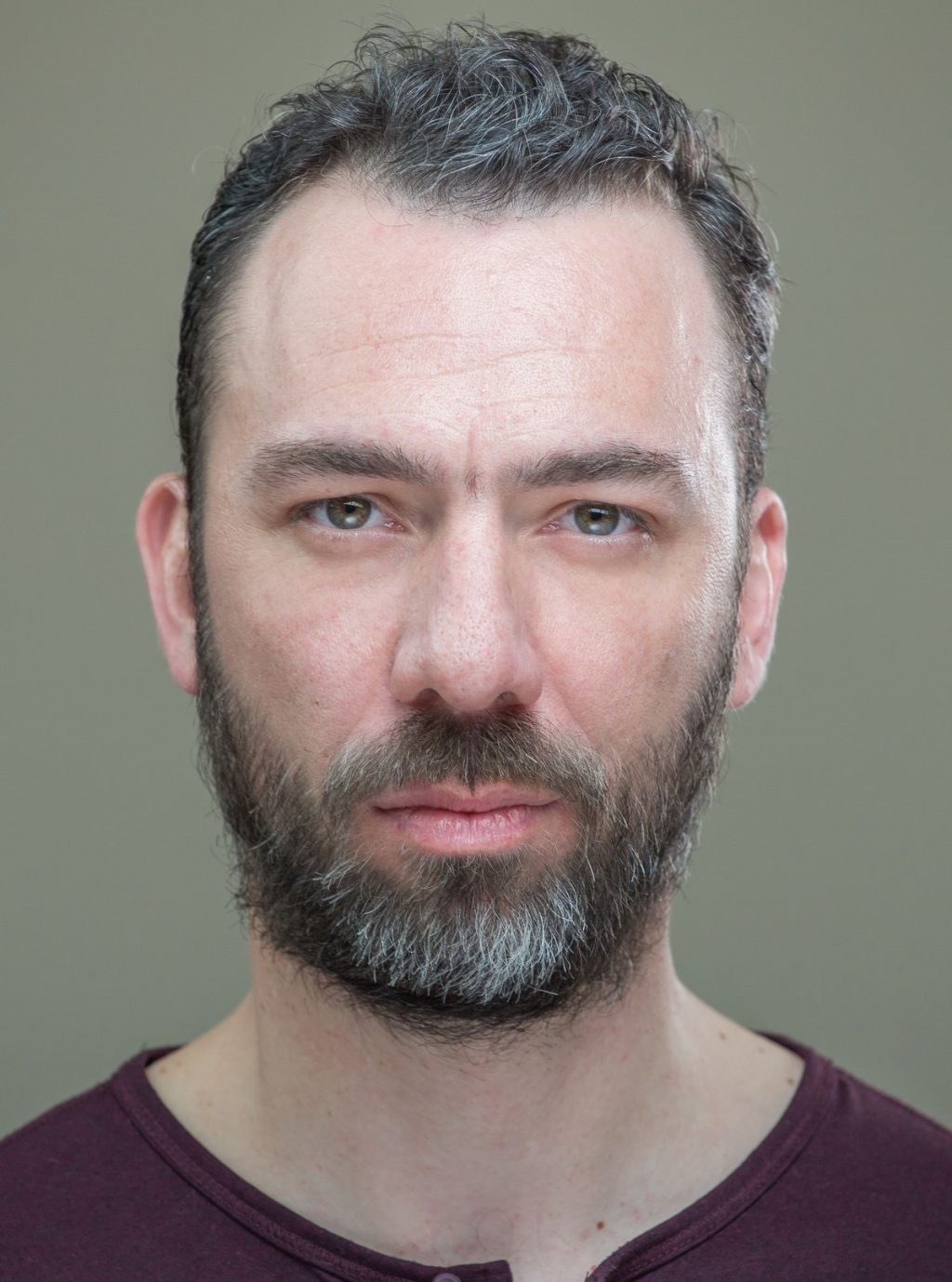 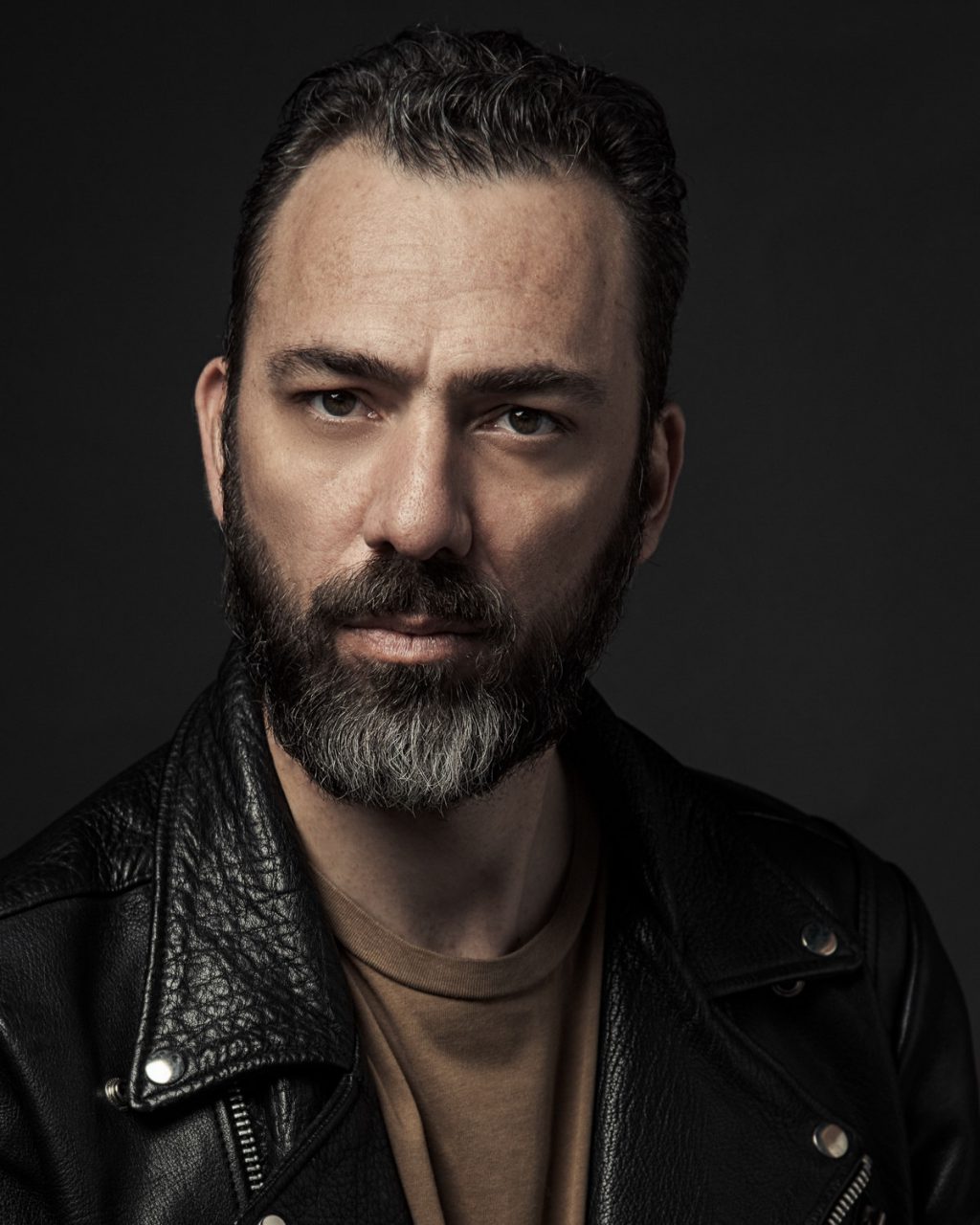 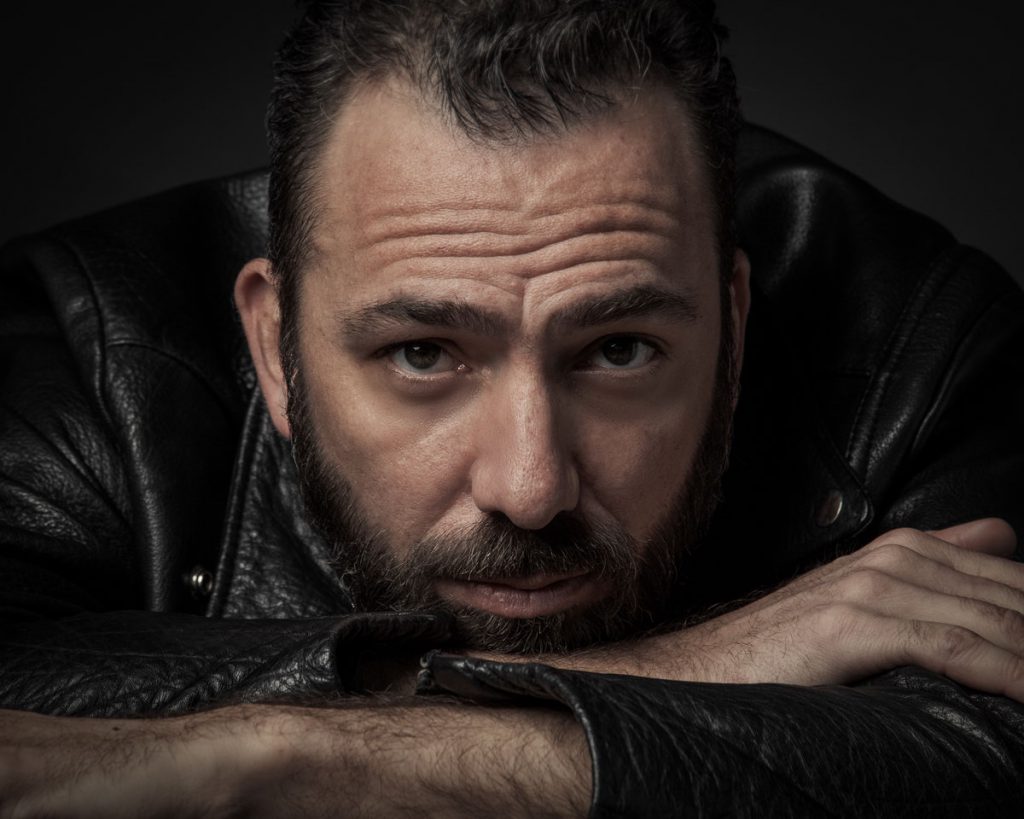 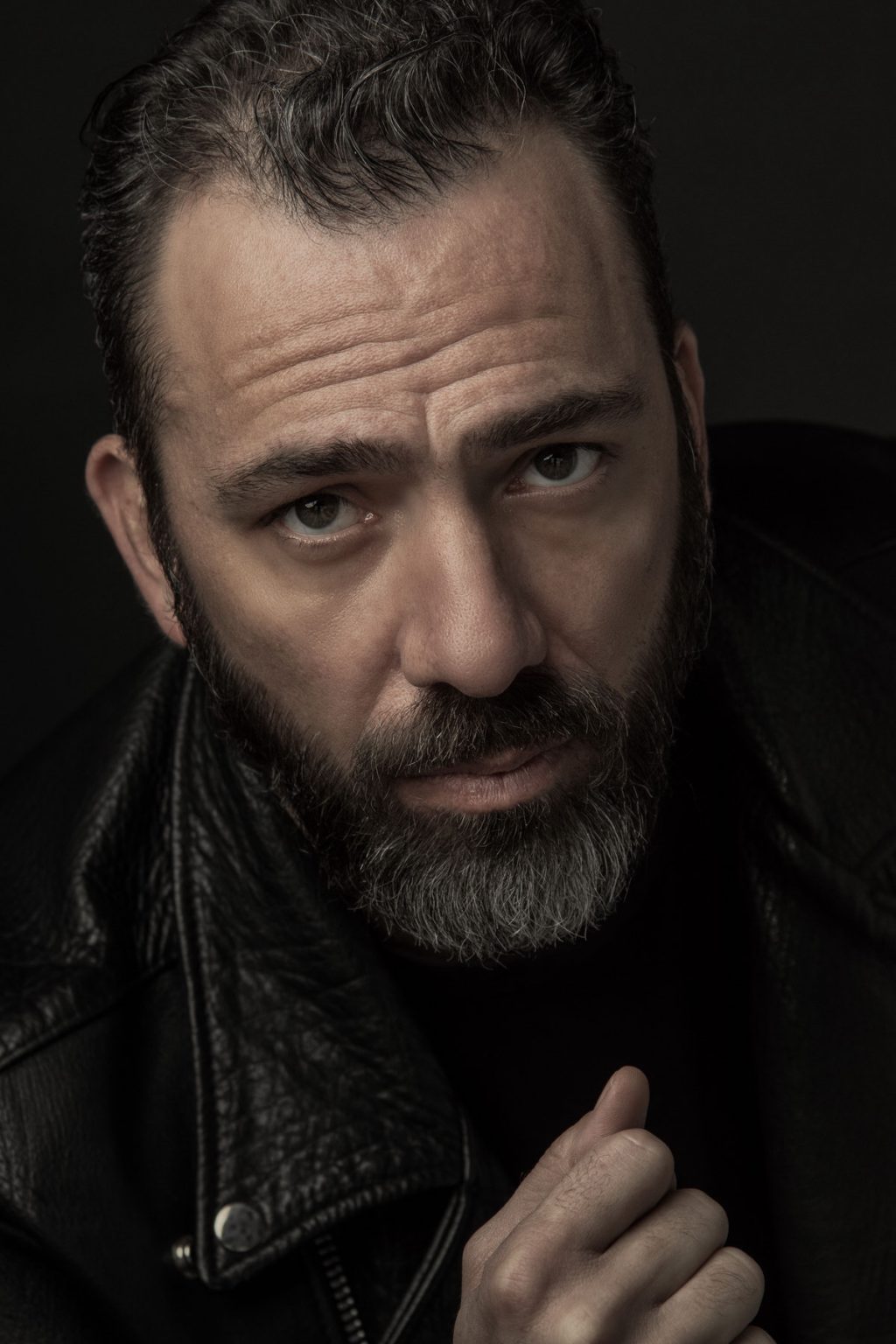 Alexandros is a Greek-German actor working in theater, film and television since 2009.

He has studied Political Science and Psychology in Germany at the RWTH Aachen University and graduated from the Andreas Voutsinas Drama School in Greece. Alexandros’s training includes participating from 2012-2017 at the seminars taught by Andreas Manolikakis (Chair of the Actors Studio Drama School MFA Program, Lifetime Member and member of the Board of Directors at the Actors Studio) on the Stanislavsky System and the Method.

He has worked with several theater companies and organizations over the years with the most recent being the National Theater of Northern Greece, the Municipal Theaters of Veria and Agrinio, the theater company “Albatros” and many others. Alexandros is also the co-founder of the theater company “Mammals” with which he has produced and directed the theater plays “The Creation of the World and other Business”, “Invasion!” and “Miss Julie”.

He has participated in several feature  films, including the German ARD production “Krügers Odyssee”, the Greek thriller “Katafigio II: The Ice path”, awarded short film 9023 and the sci-fi “iCon”. He recently participated in the shooting of the new Cosmote TV series “42C” which is now in post production and is currently working for the shootings of the Mega Channel television series “Exapsi”.

Alexandros has also been working as a theater play translator, having translated theater plays from English and German to Greek and as an acting teacher at the Andreas Voutsinas Drama School.

He has a credit for script writing in the feature film The Return of Lazarus and is currently working on the script of feature film “Too much monkey business”.