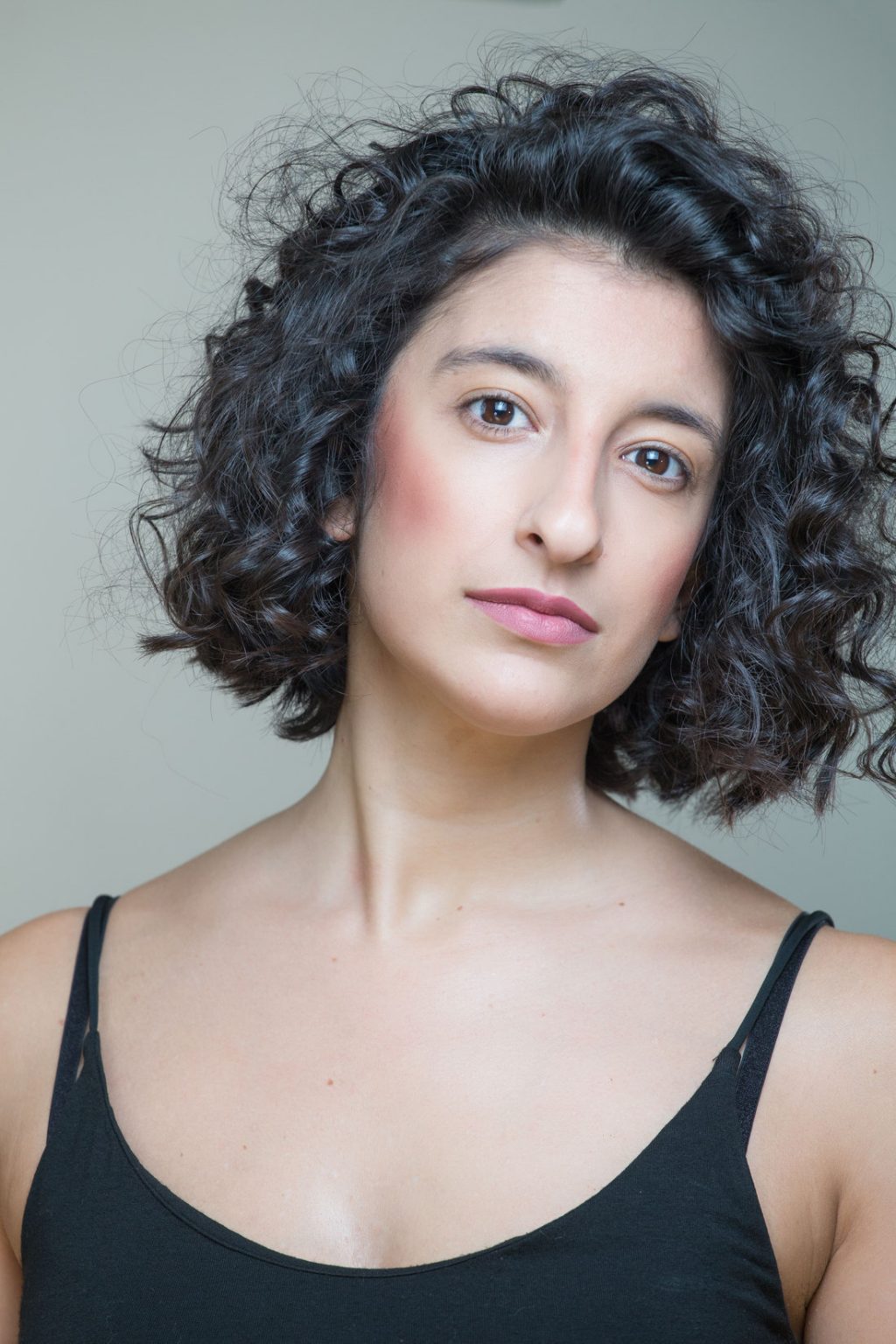 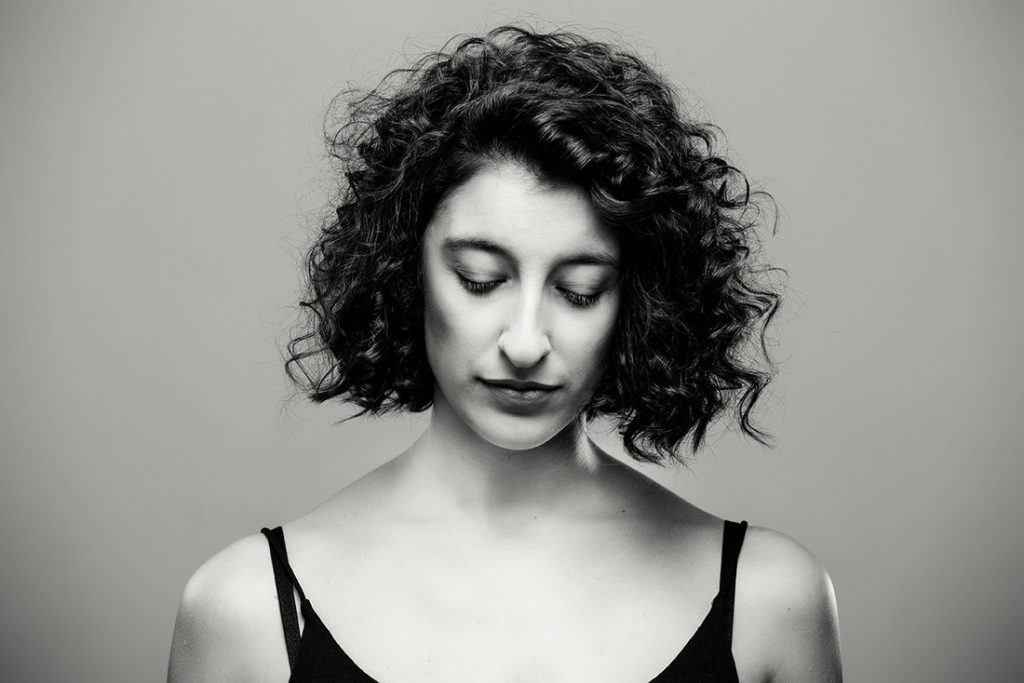 After graduating from the university of Athens, the department of education and already having graduated from the drama workshop of “Praxi Epta” drama school, Zacharenia decided to pursue a career in drama.

She graduated from “Central Stage” drama school while already having attended two workshops on acting in film and theater. She is also an advanced flamenco dancer and has a teaching diploma in piano.

She took part in the movie “Bourek”, that was directed by Vladan Nikolic and then continued working in Greek theatrical productions.

In the summer of 2016 she won a scholarship for an “Acting in Film” workshop at the “New York Film Academy” in New York City where she also attended a lecture by Dustin Hoffman.