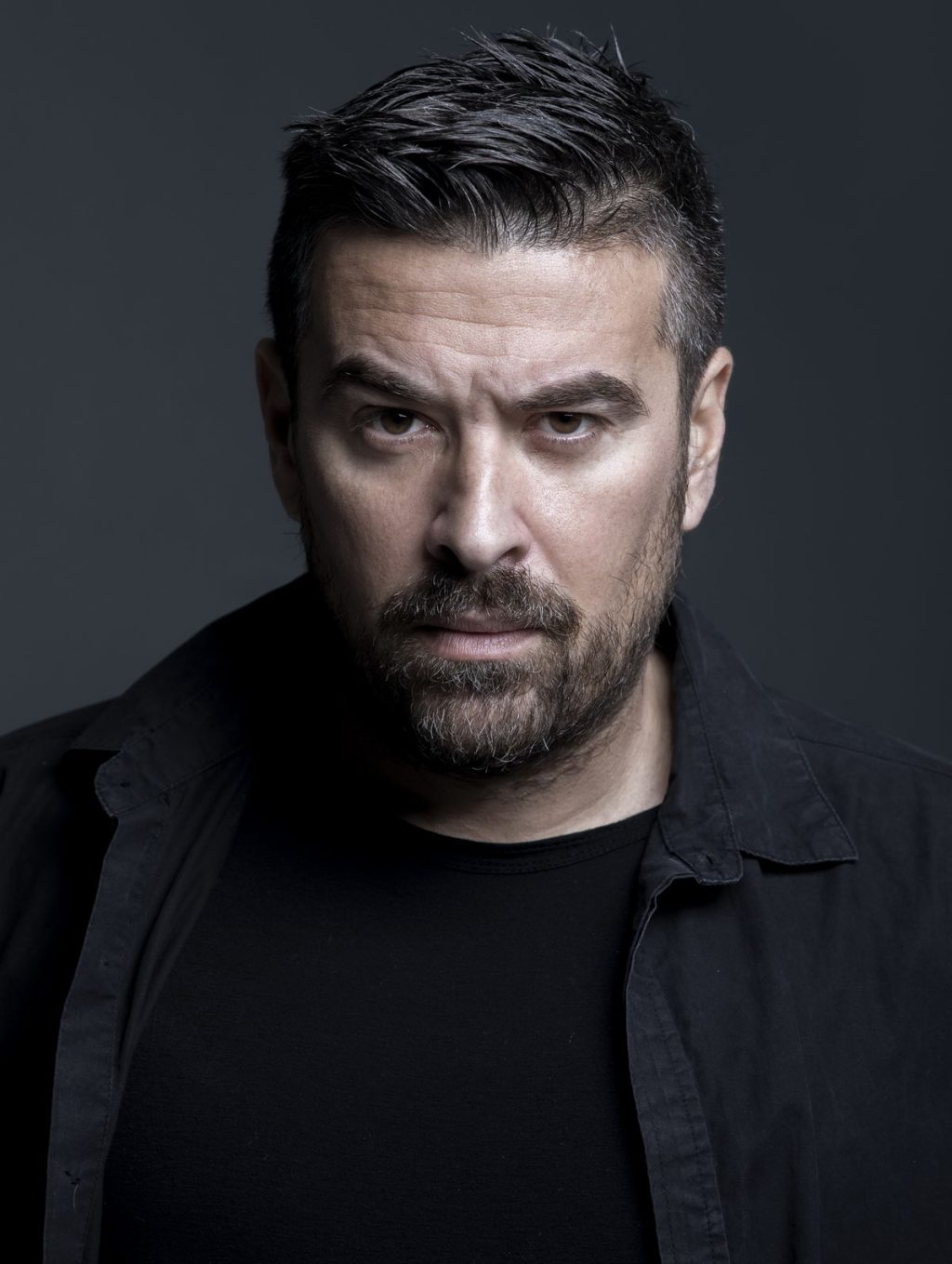 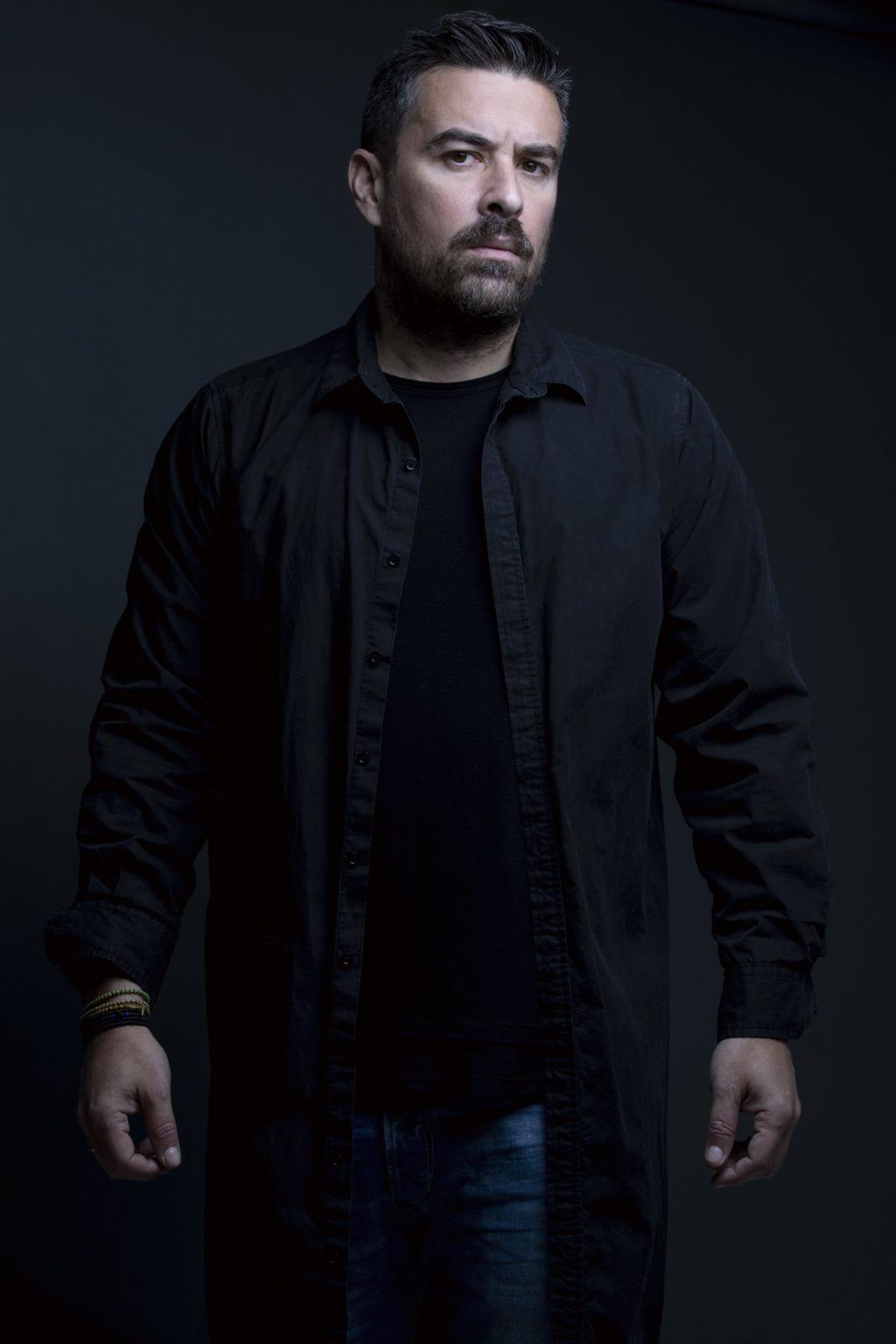 Yannis Aivazis is a Greek actor and director .

He studied acting at Diomidis  Fotiadis Drama School, and he is professional actor 22 years , acting in Greek  theater, television and cinema.

He is well known for his participation in the movie of  Manousos Manousakis Cloudy Sunday (2015) and mostly from a lot tv series in Greece having the leading roles .

In 2010 was the presenter of the tv show Patagonia the end of the world.

He speaks fluent English and Greek.