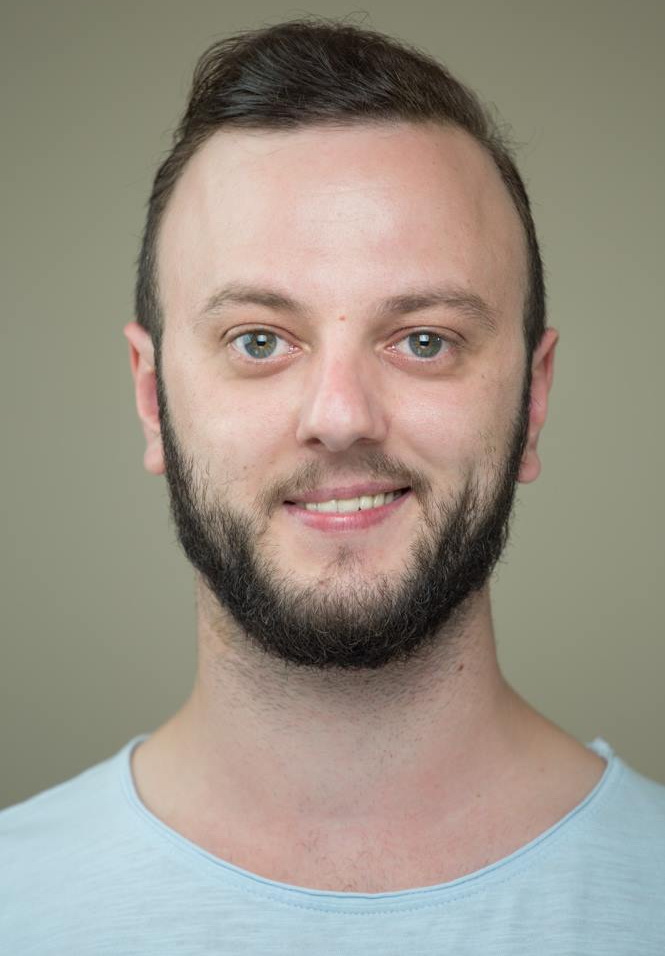 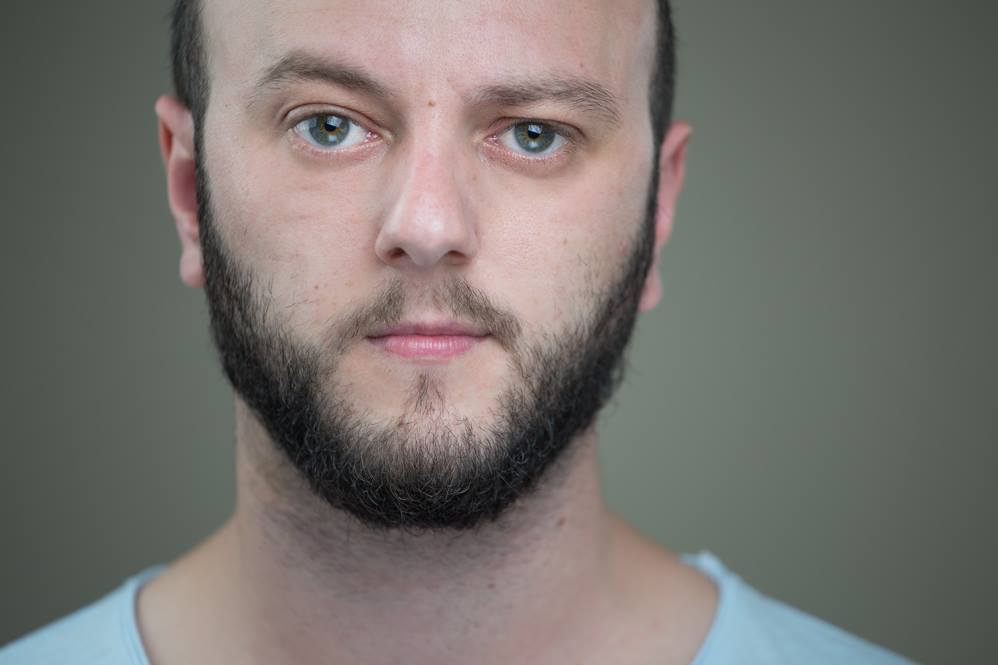 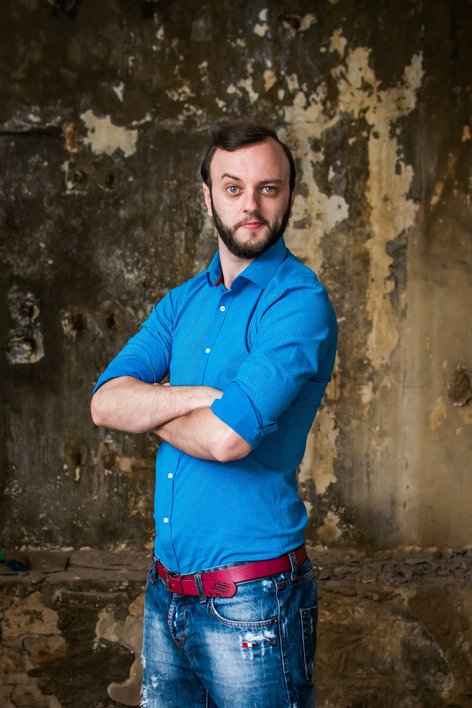 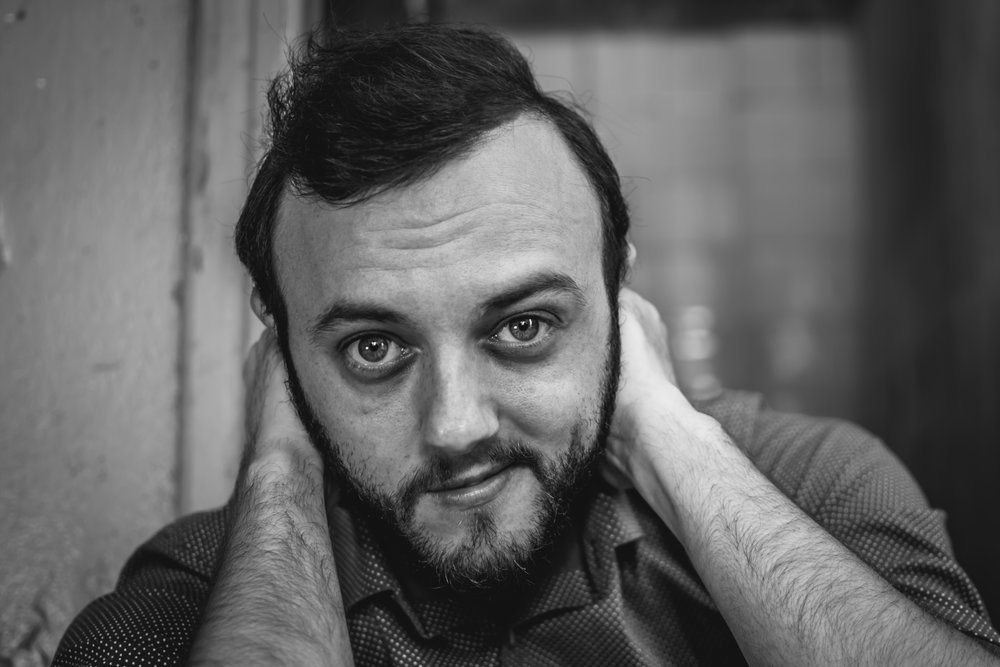 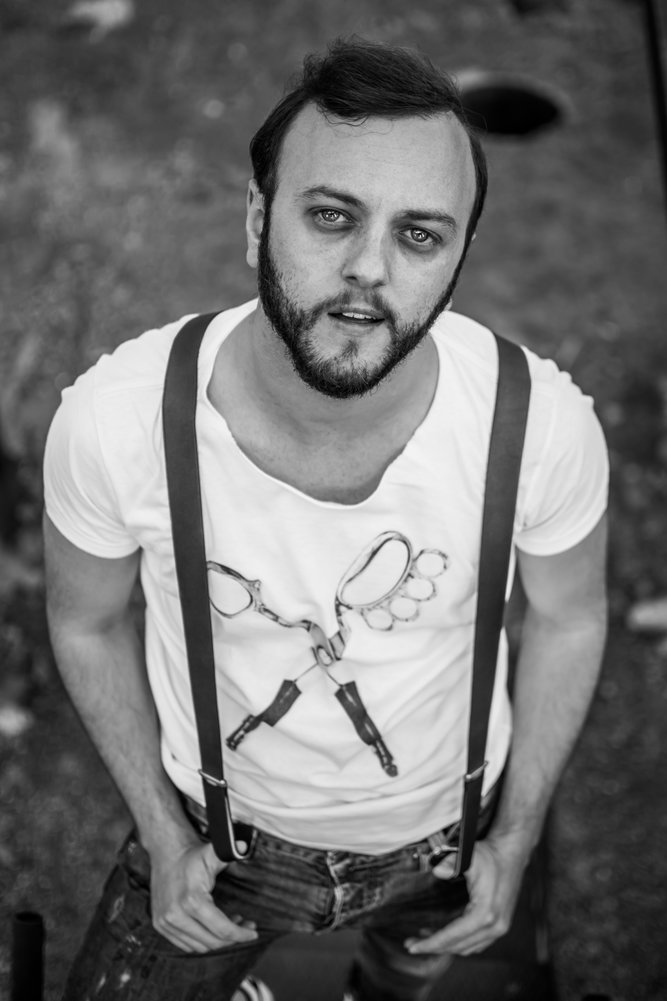 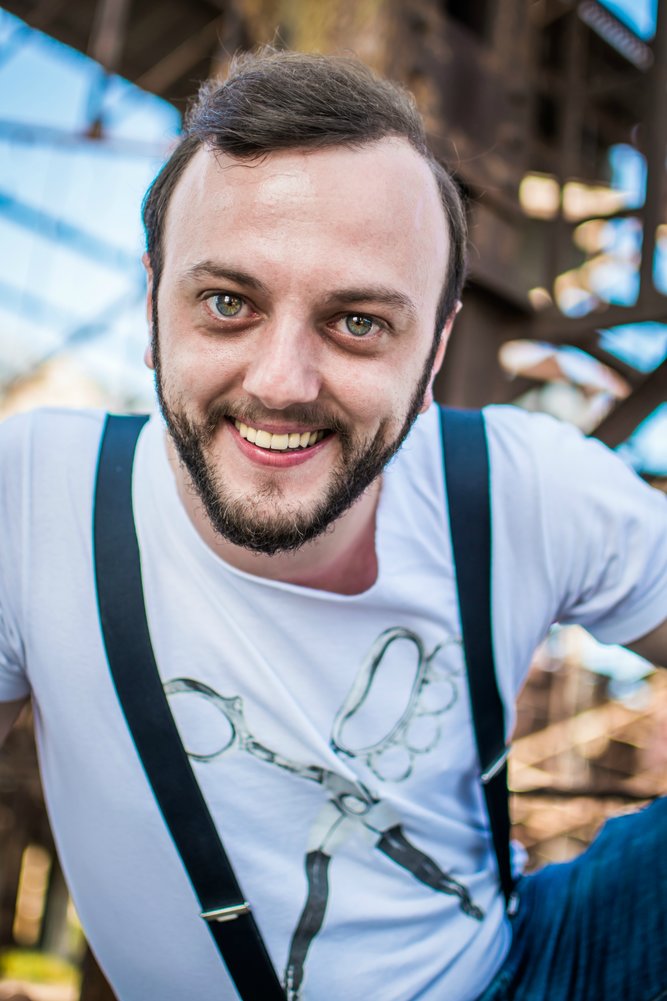 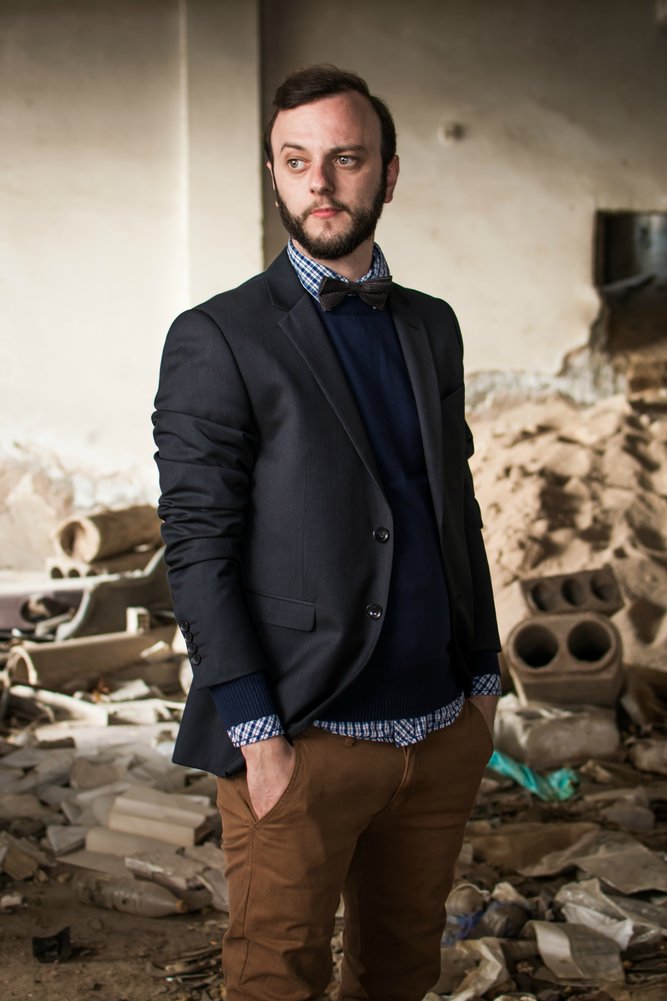 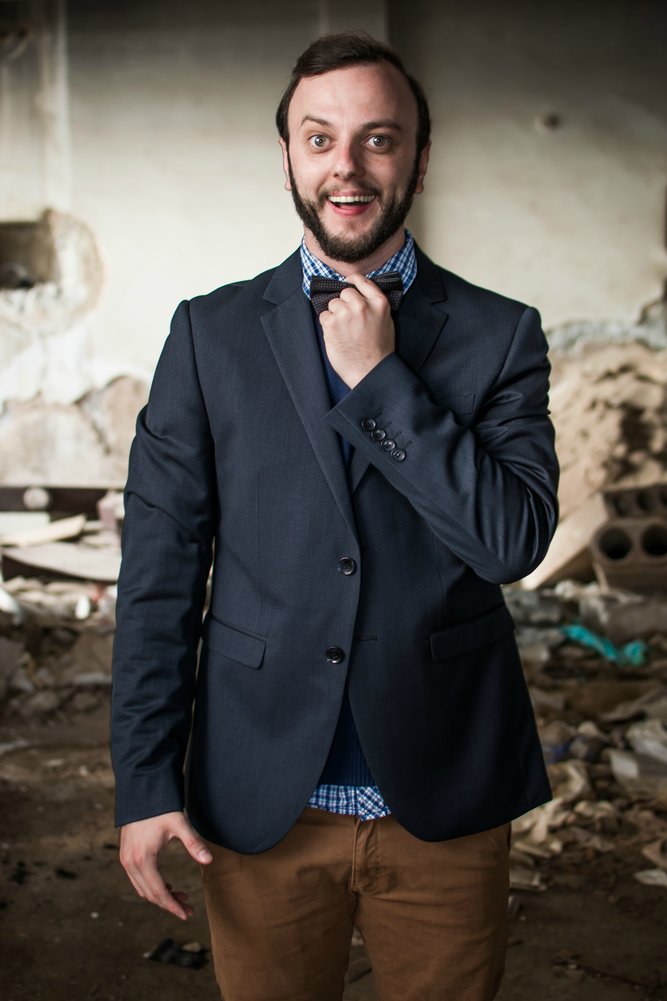 Born in Athens in 1990, Vasilis was admitted at the higher drama school of Iakovos Kambanellis in 2008, where he studied for two years on scholarship, and graduated with honours in 2011.

Even before his graduation, he started working in television and later in theatre. He has worked in large stages like the Badminton Theatre, Art Theatre Karolos Koun , in Athens Festival at Epidavros and Akropol Theatre.

On television he has appeared in several series as well in major advertising campaigns! He has already participated in four feature films and eight short films. Has starred in two major ad campaigns abroad, in Austria with the lottery and in France with the bet clic campaign, which was also screened at the World Cup Brazil 2014. His latest appearance was in the film “Park”, that is now travelling in international festivals around the world.

He was a Tae Kwon Do professional athlete until the age of 17, while now he is fencing and dancing professionally.

He is a very good singer and counts several appearances in musicals with famous and influential musicians of his country.