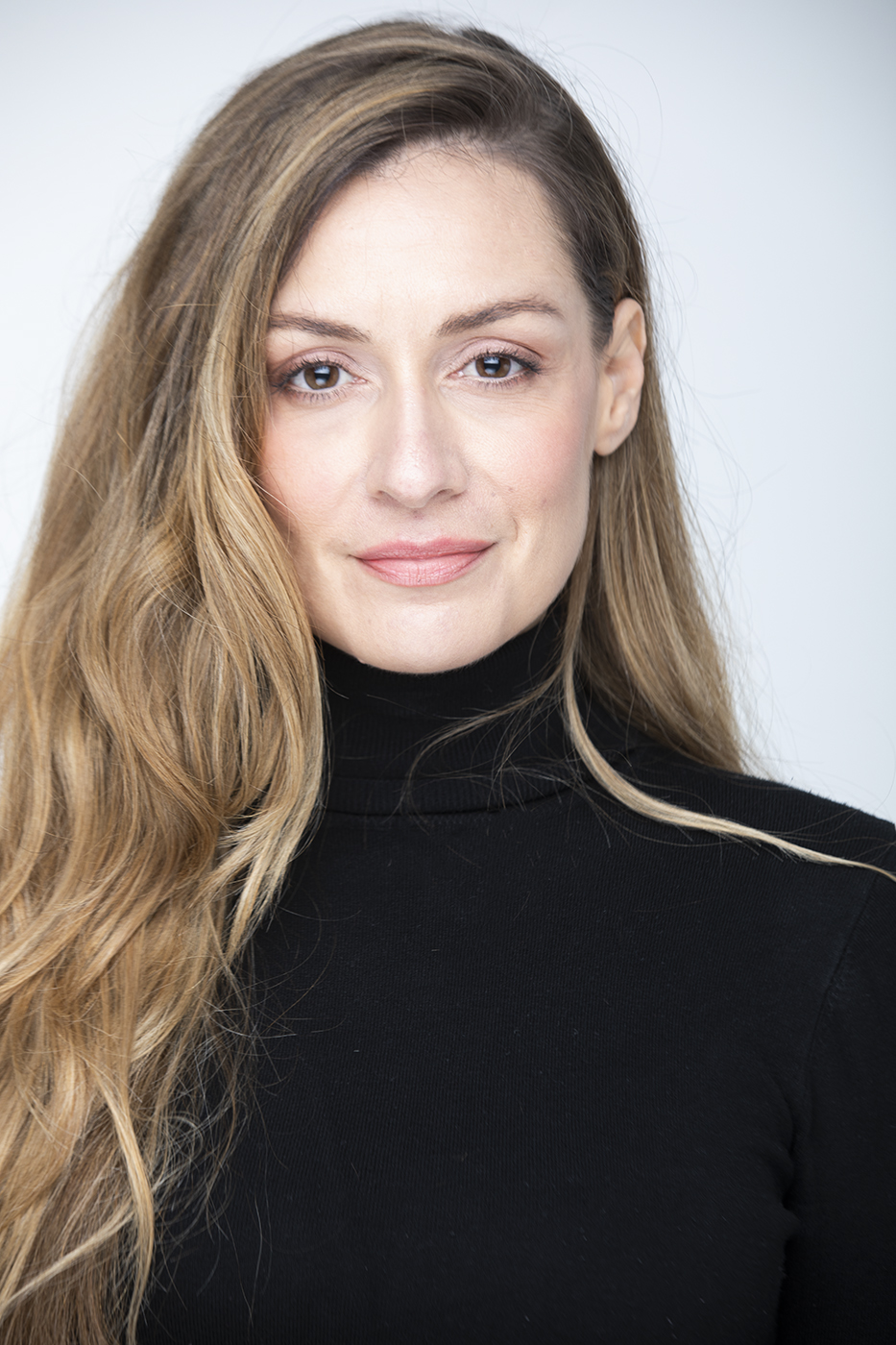 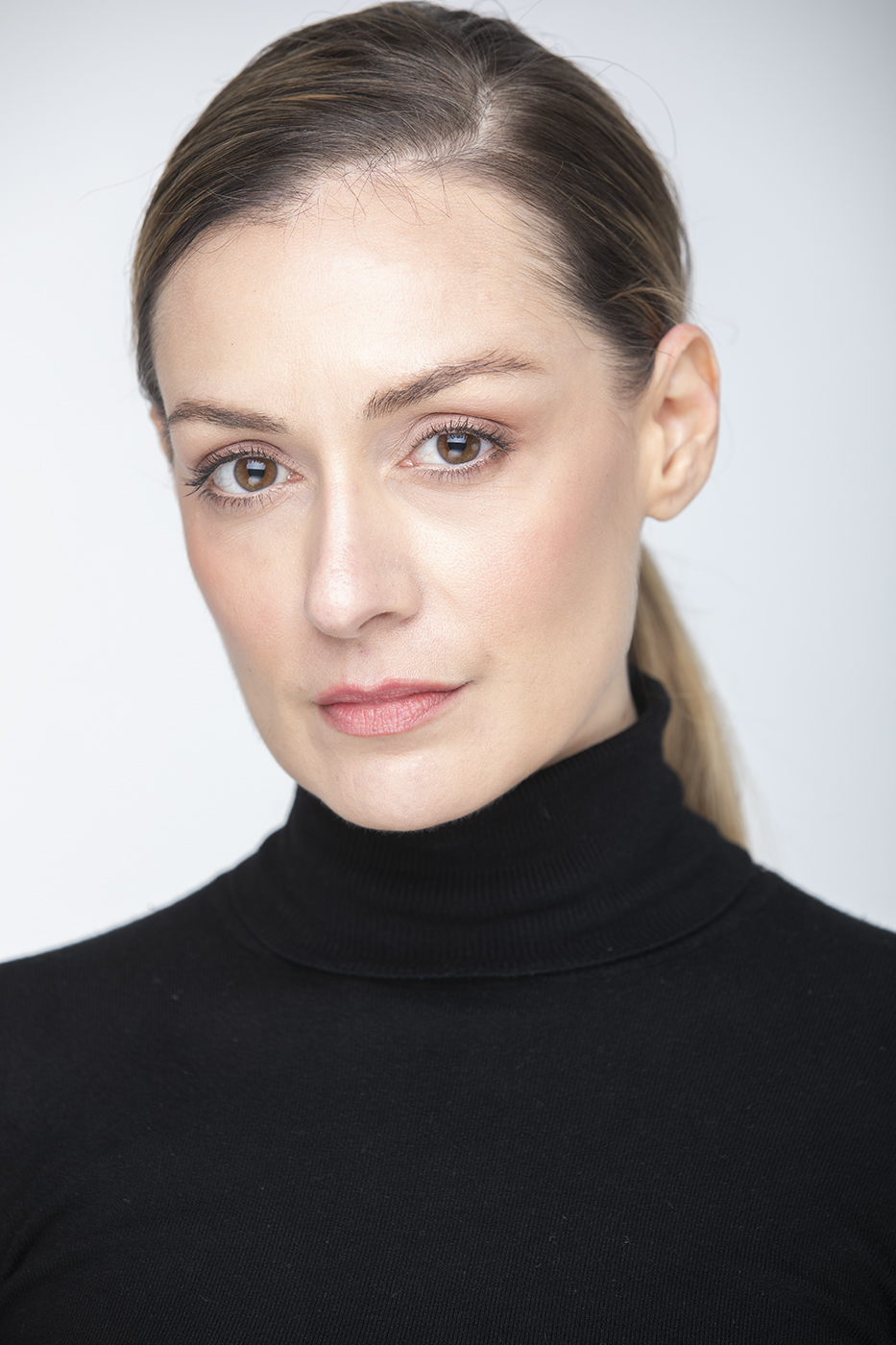 Valia is a Greek actress based in Athens.

In 2017 she graduated with honours from the Drama School of Yorgos Armenis “New Hellenic Theatre”.

During her childhood Valia lived in Naples, Italy. Her mother tongue is Greek and she speaks fluently Italian and English.

In addition, Valia is an Italian Language and Literature studies graduate of the Kapodistrian University of Athens. Before her drama studies, while working as a translator and a teacher, she was a member of the Theatre group “Tetarto Koudouni”.

To date, she continues her education and training, attending acting workshops. She also attends ballet and Argentine tango classes. Valia believes that Acting is an opportunity to live and breathe as an eternal student, an explorer, an investigator of Life; that Acting creates poetic, human, dense moments meant to be shared.

So far, Valia has participated in several theatre productions in Greece, among others, “Inferno” – Romeo Castellucci, “To Xyladiko tou Volou” – Yorgos Armenis. She has also appeared in cinema and TV commercials.