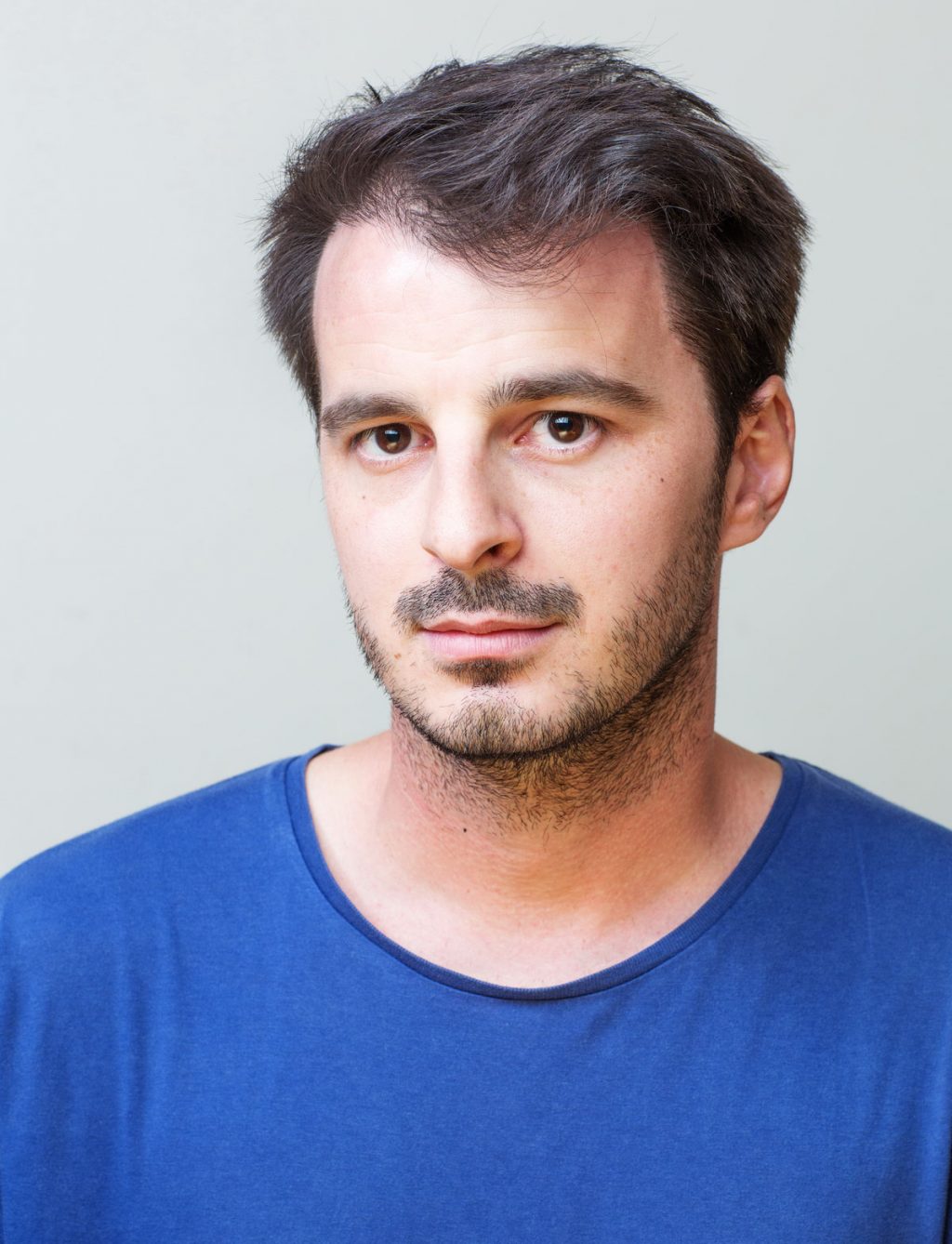 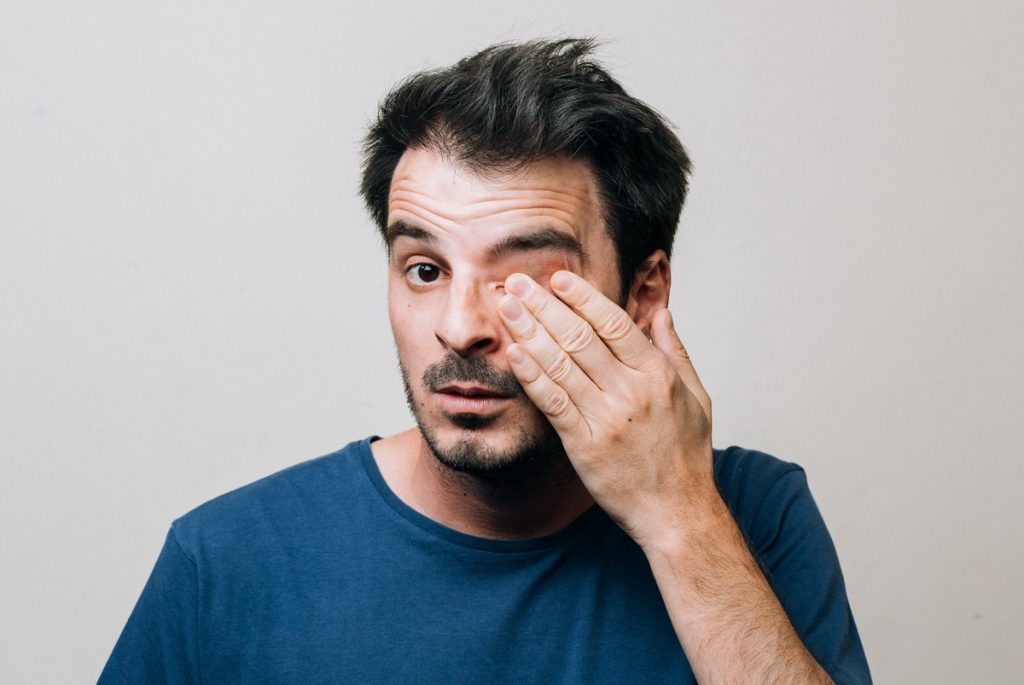 Graduated from the American College of Greece as a theatre arts major Vangelis has also attended a short course in one of the most prestigious drama schools in the world London’s LAMDA in which he portrayed Claudius in a public production of Hamlet.

He speaks English fluently and most of the productions he was a member of where where English productions.

Vangelis has been working in the theatre, television and movies for the past 2 years.

He has portrayed Hamlet as a member of the English Theatre Club in Greece and in this past year he was casted for The Durrells, starring Keeley Hawes and Leslie Caron, produce by Sid Gentle Films for the ITV channel.

He is also a guitar player, a singer and he loves snowboarding.