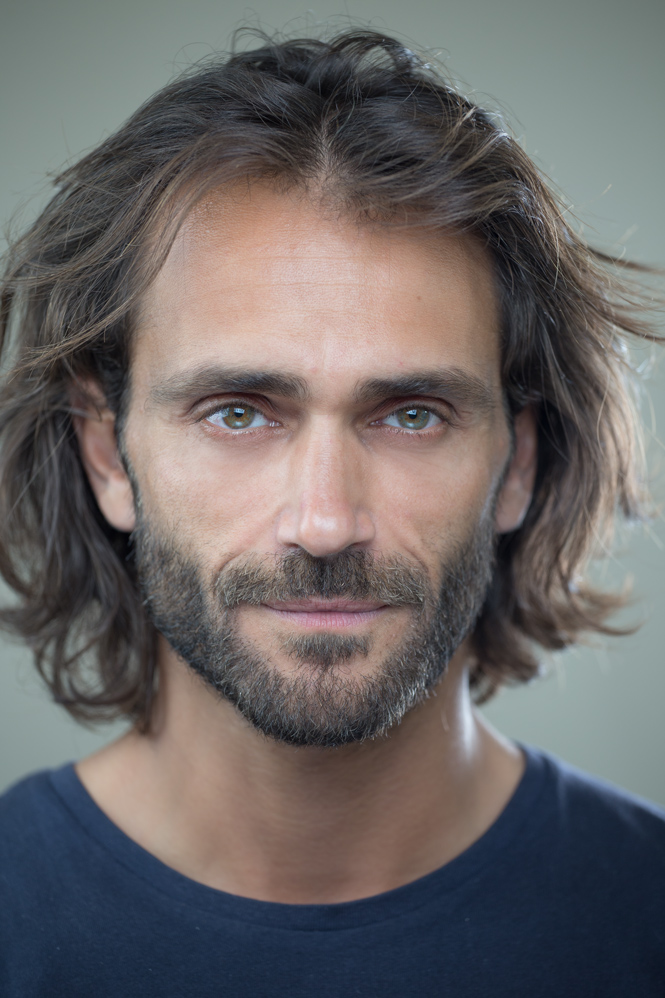 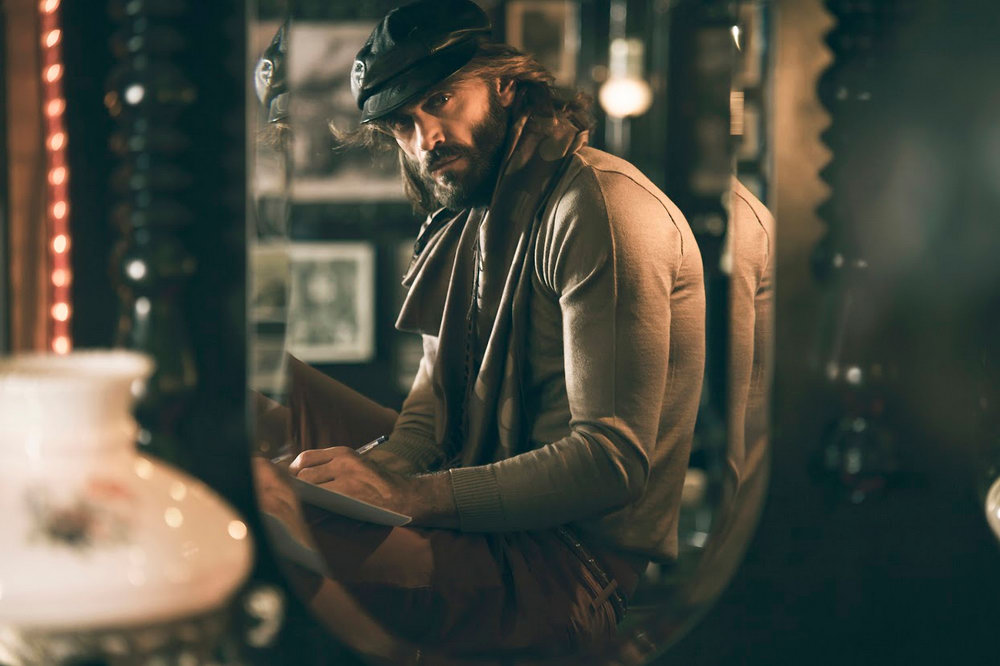 Theo became an experiential and passionate rather than a method actor.

Born in Germany on 1976 by Greek parents.  Graduated from NY Film Academy and followed workshops of Lee Strasberg has started his career in off-broadway theatres and independent films in New York. His career was cut abruptly, by getting involved in an illegal activity and passed 6 years inmate.

Focused in Psychology have been self-taught in psychoanalysis, behaviourism and Gestalt methods, trying to learn and feel the diversity of human beings and emotions. 4 years in rehabilitation groups have driven him into a well observer to realise the difficulties and easiness of adaptation. One of the ten winners of the Manhattan Monologue Slam between 150 competitors performing Spoon River Anthology and winner of Axe World Male Model 2004 while working in Fashion Industry worldwide for 15 years.

His latest work was the part of Lazarus in “Mary Magdalene” directed by Garth Davis,next to Joaquin Phoenix.