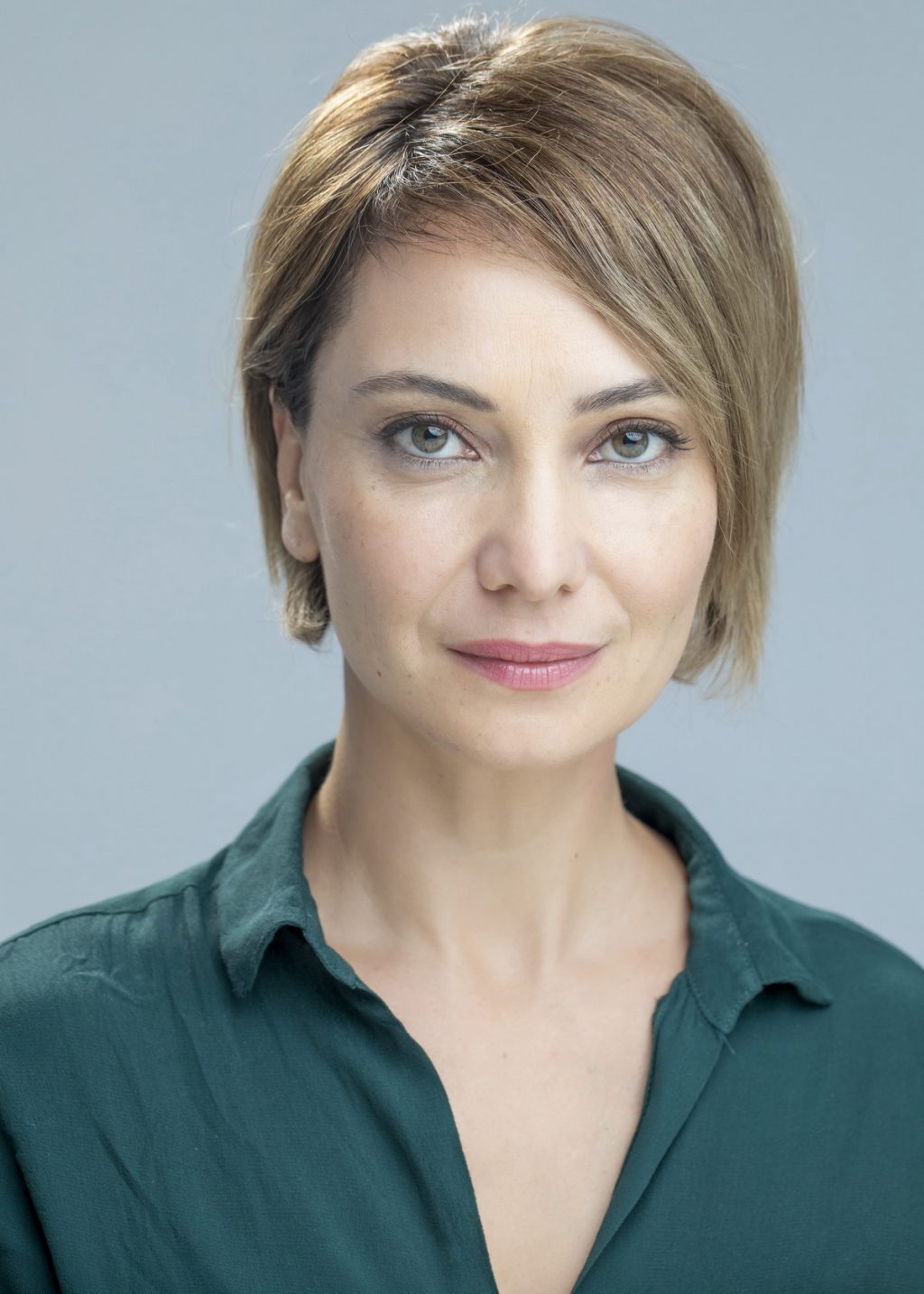 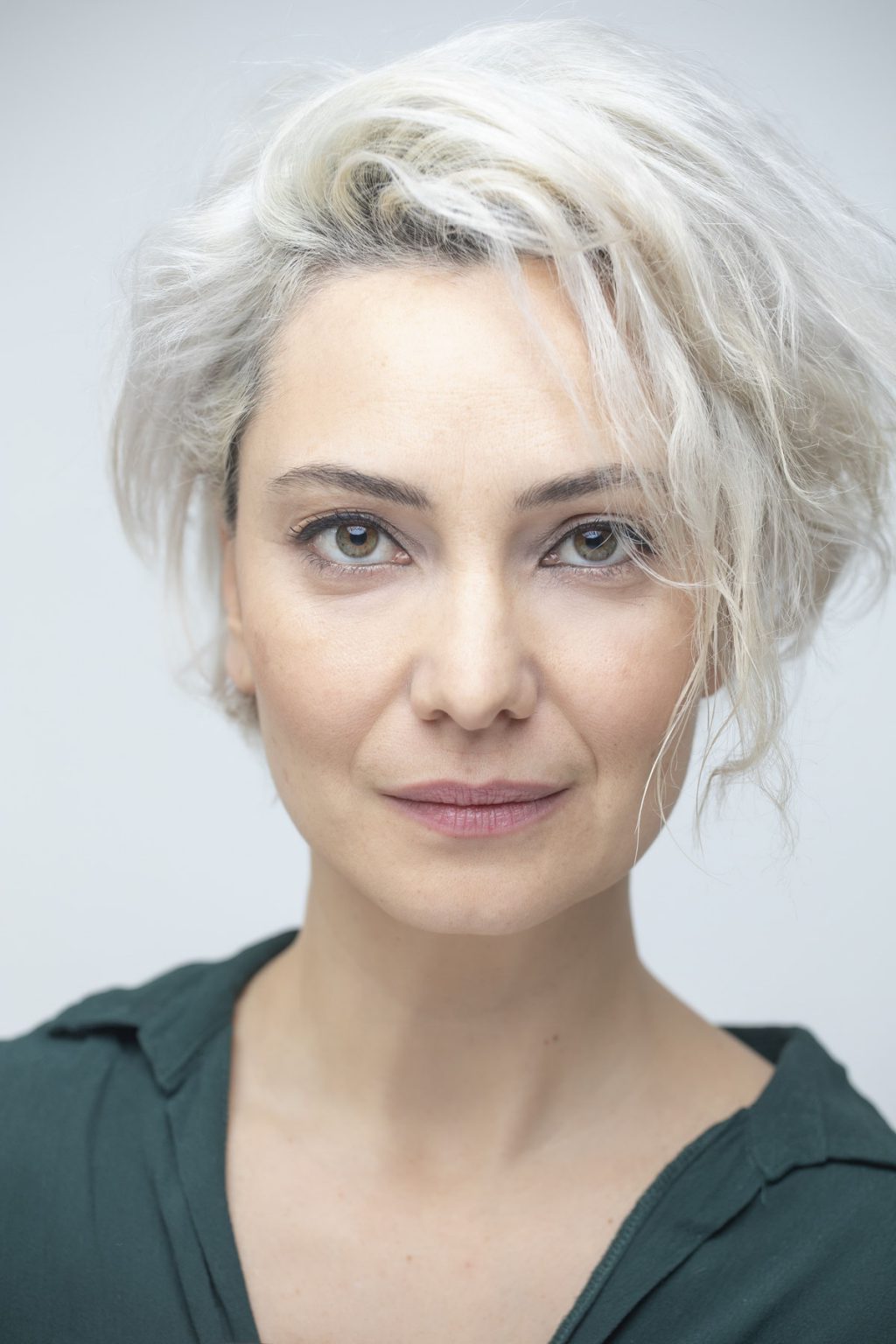 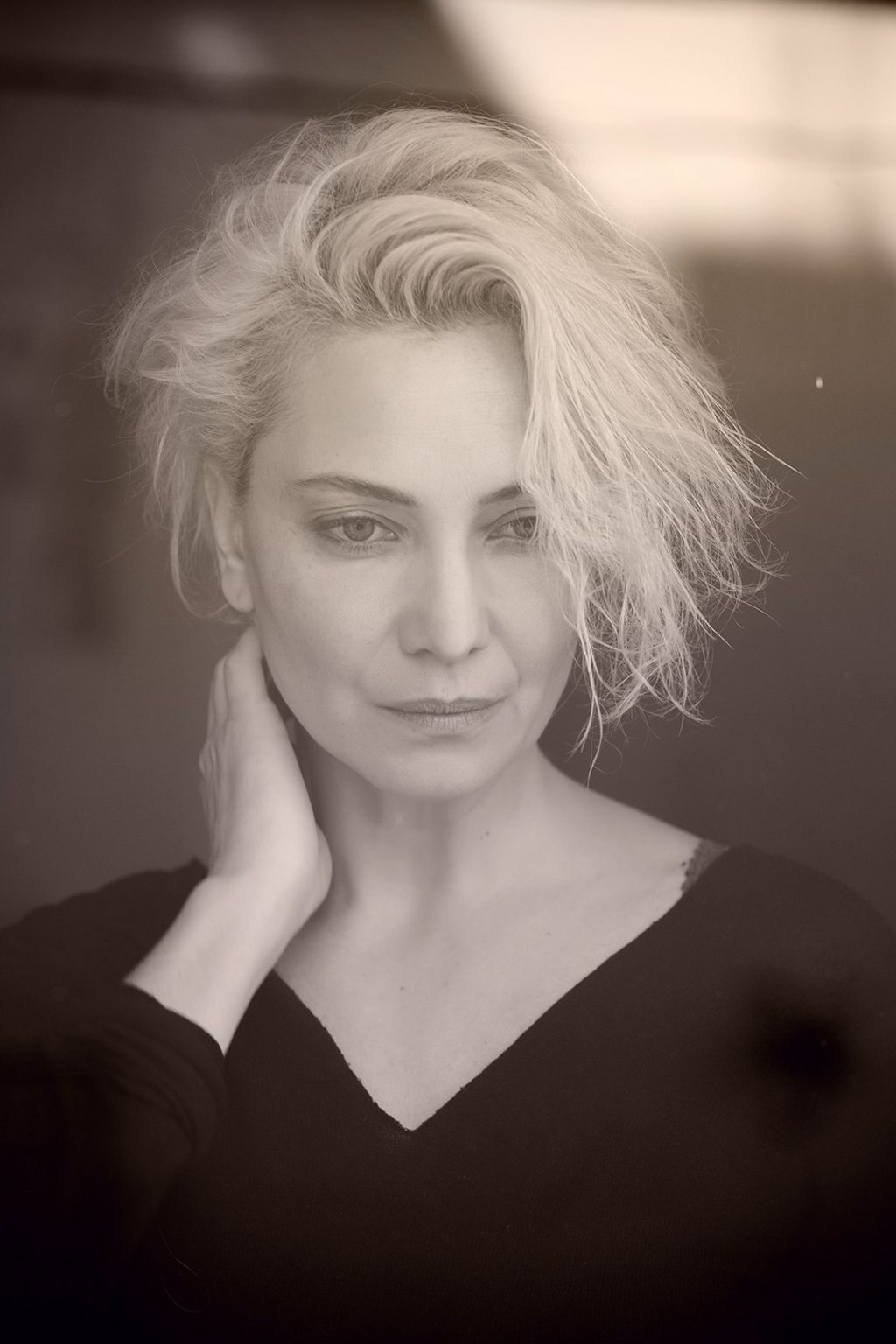 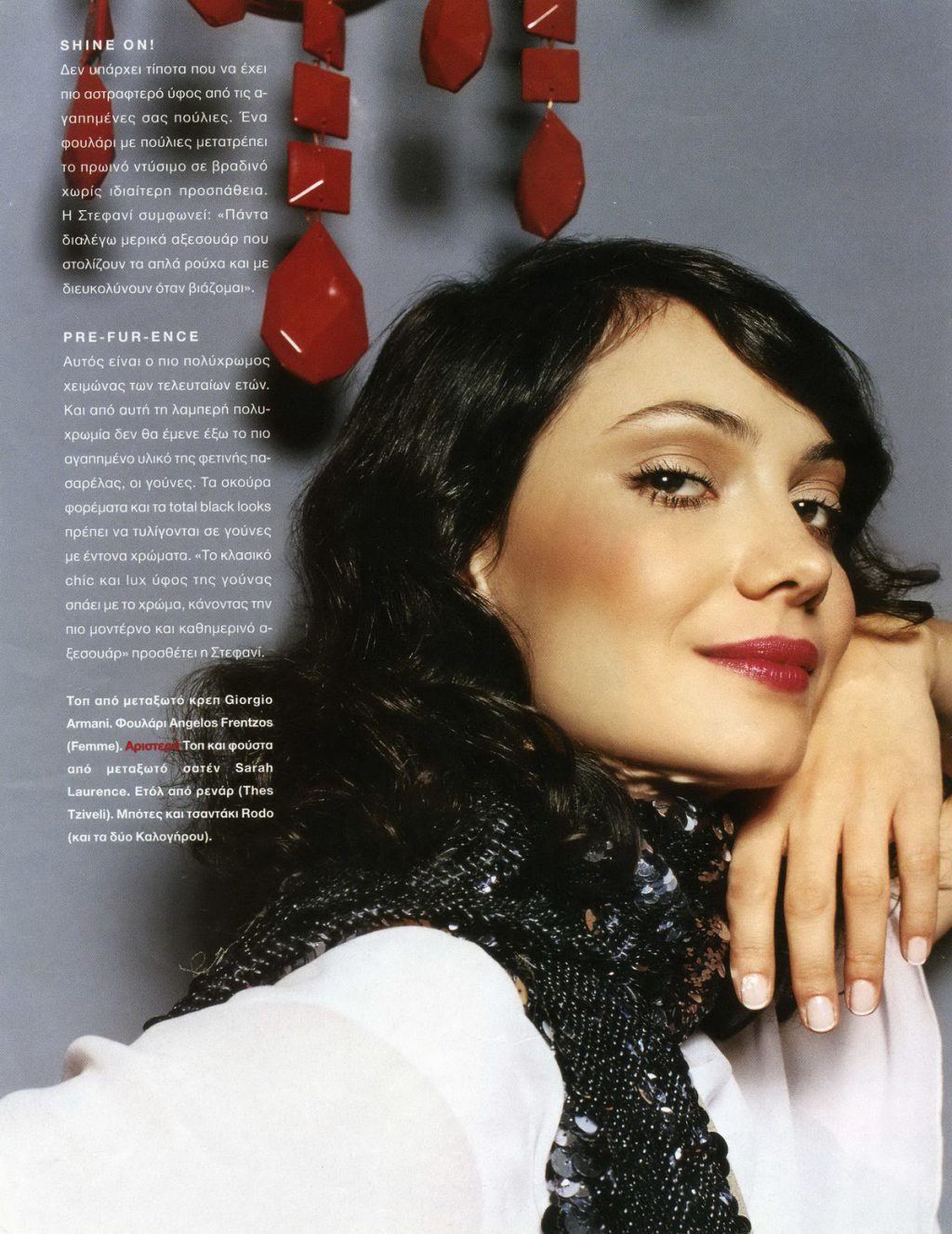 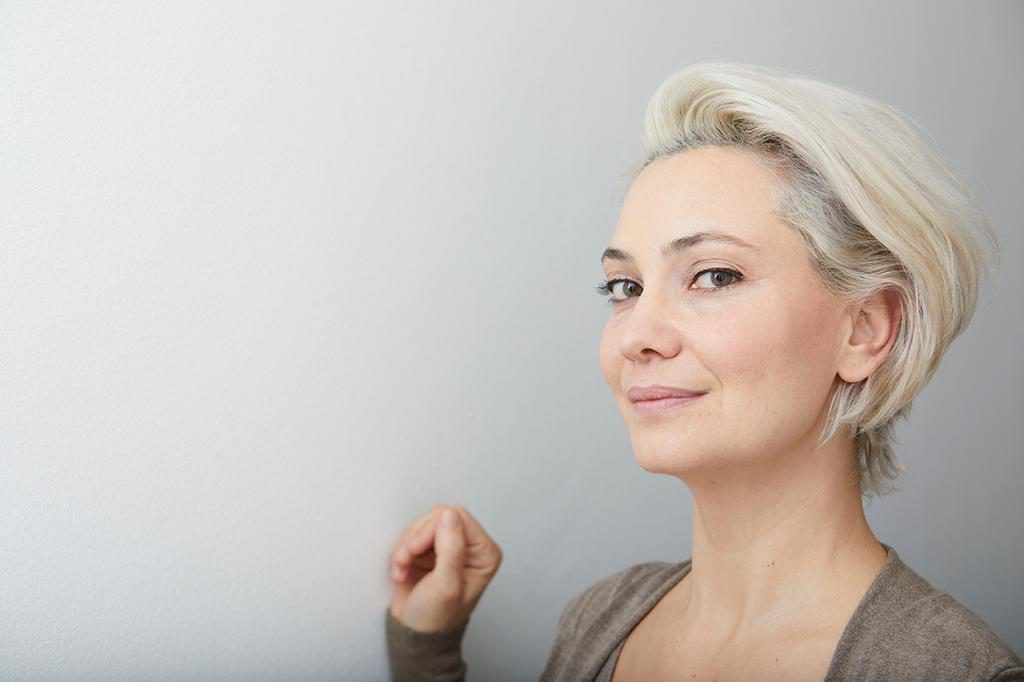 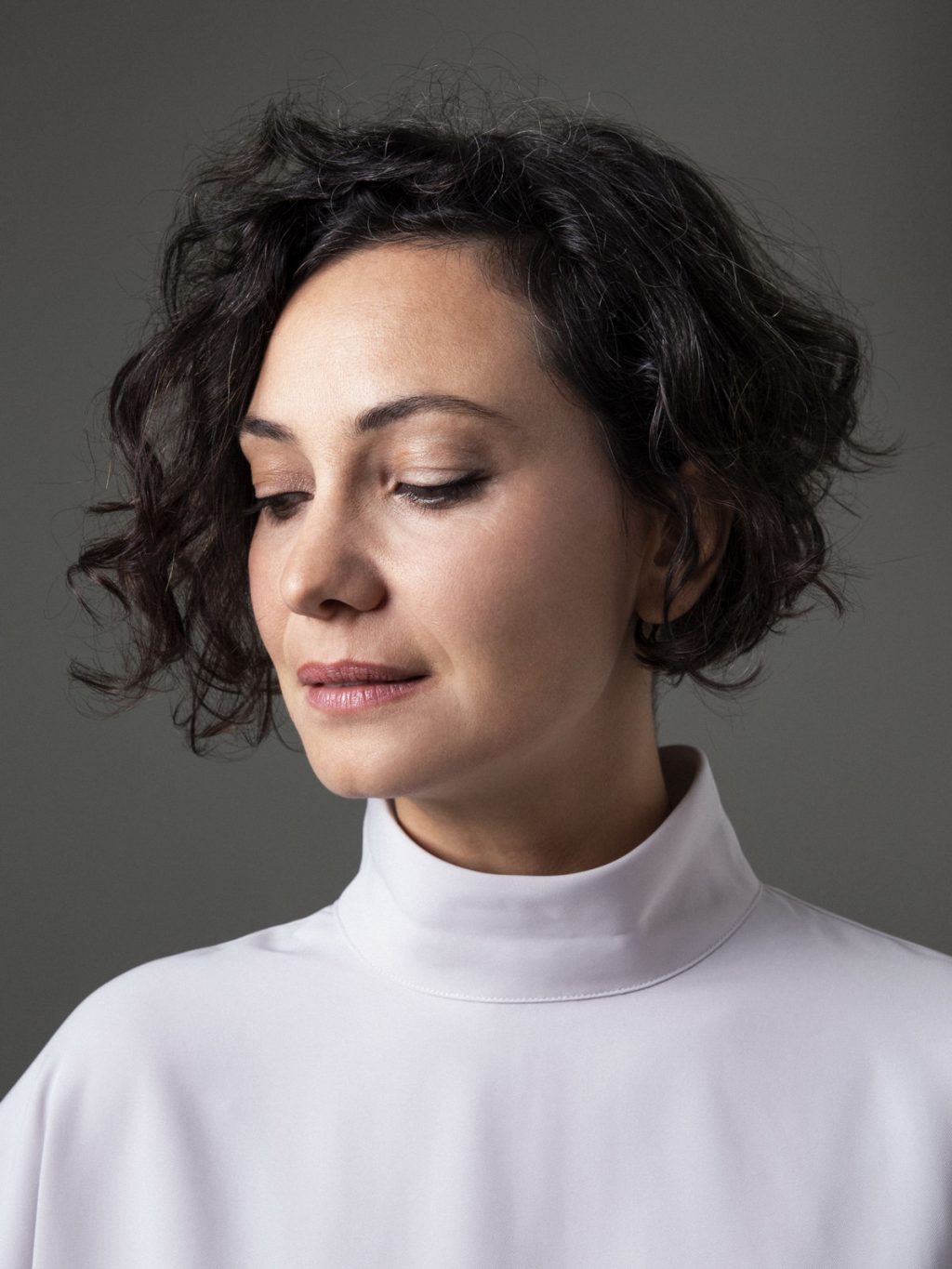 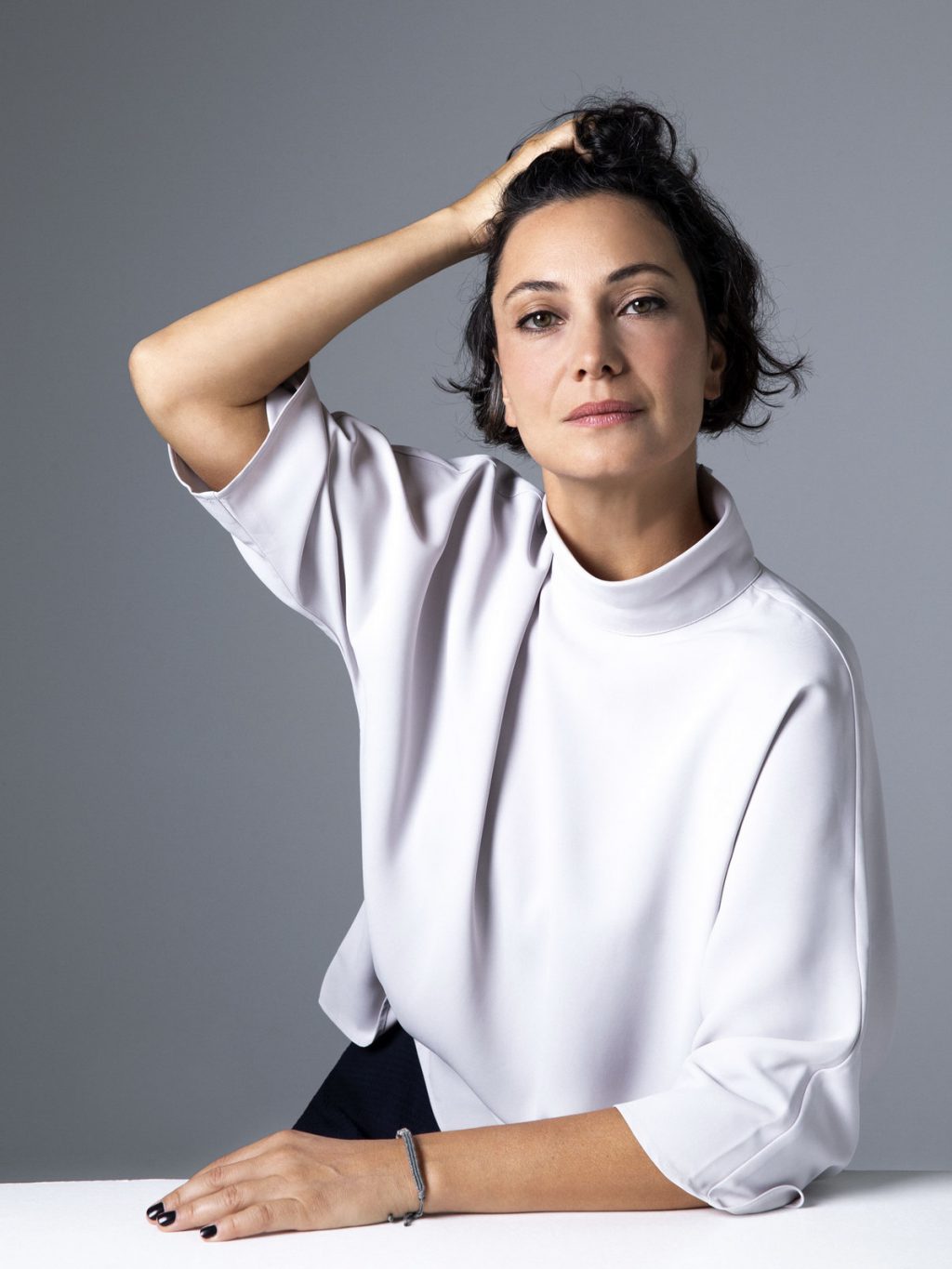 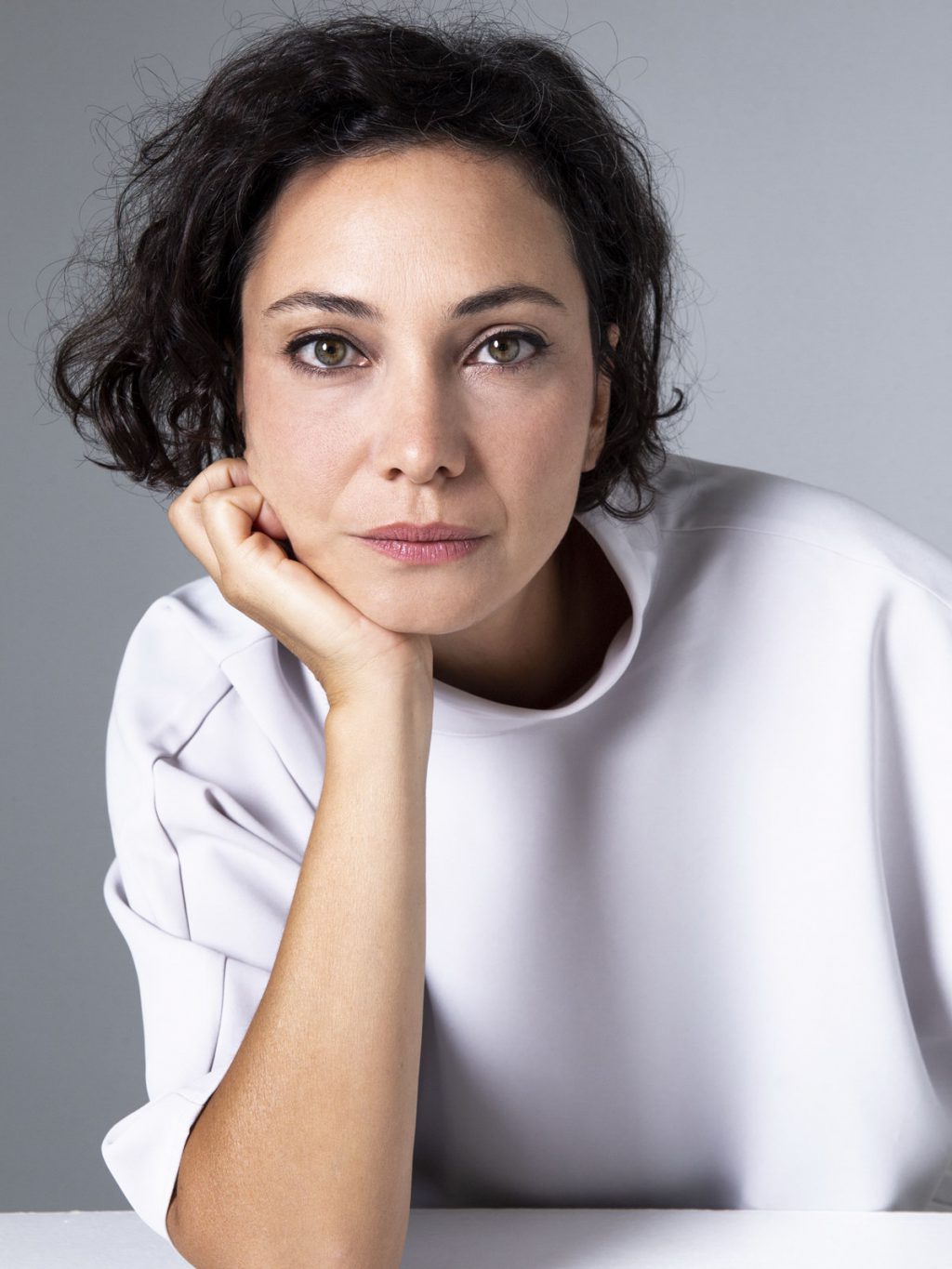 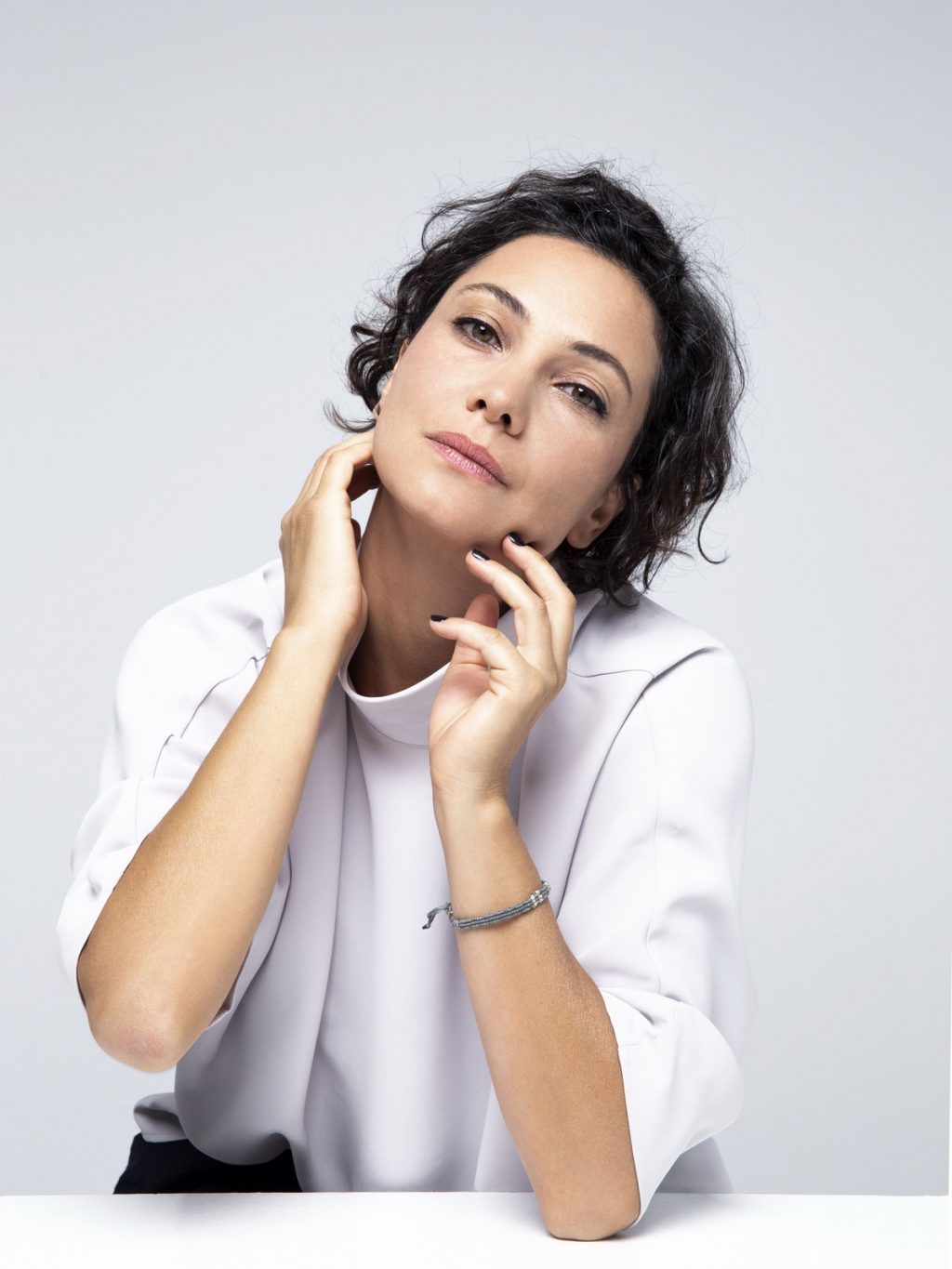 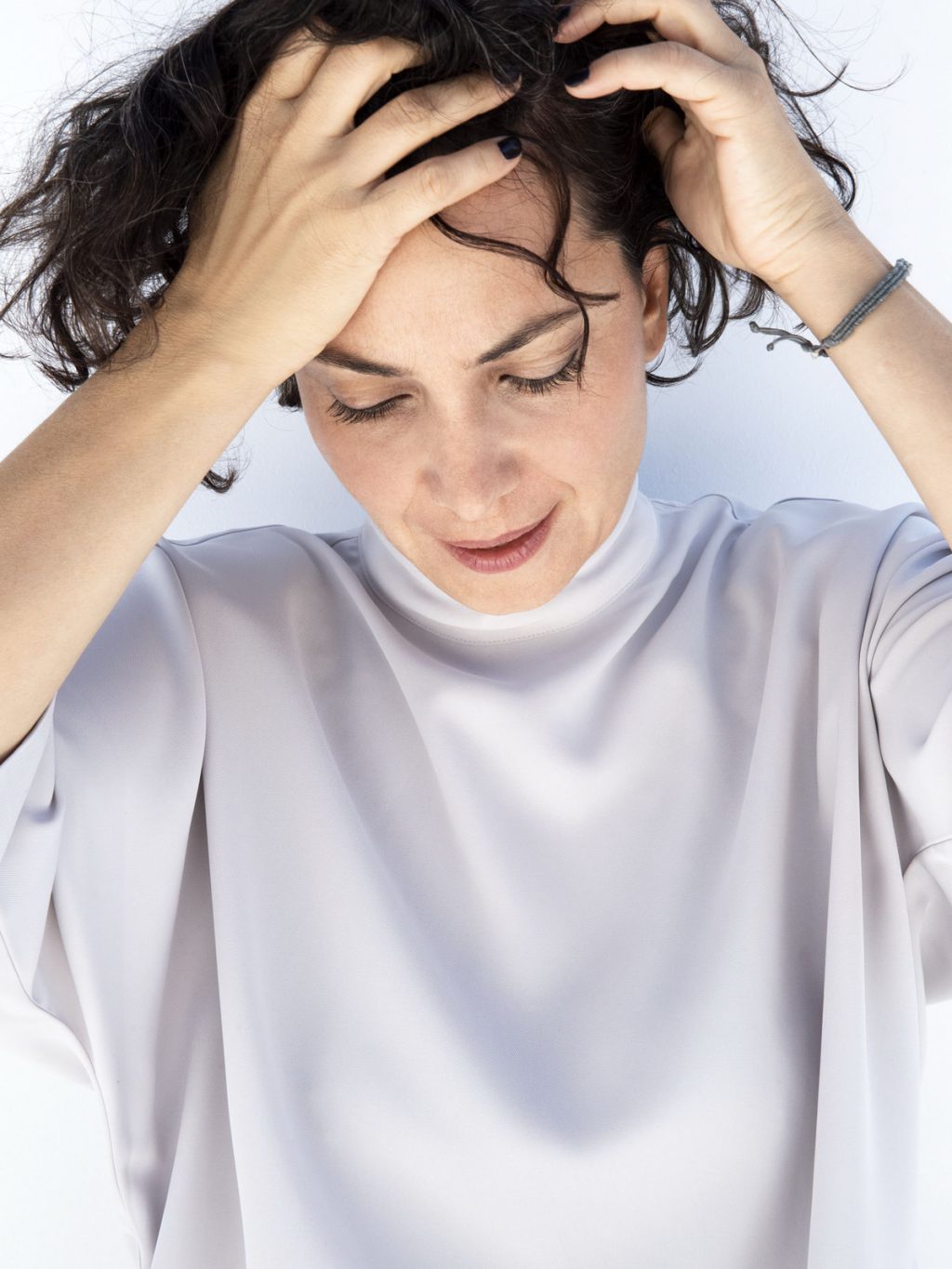 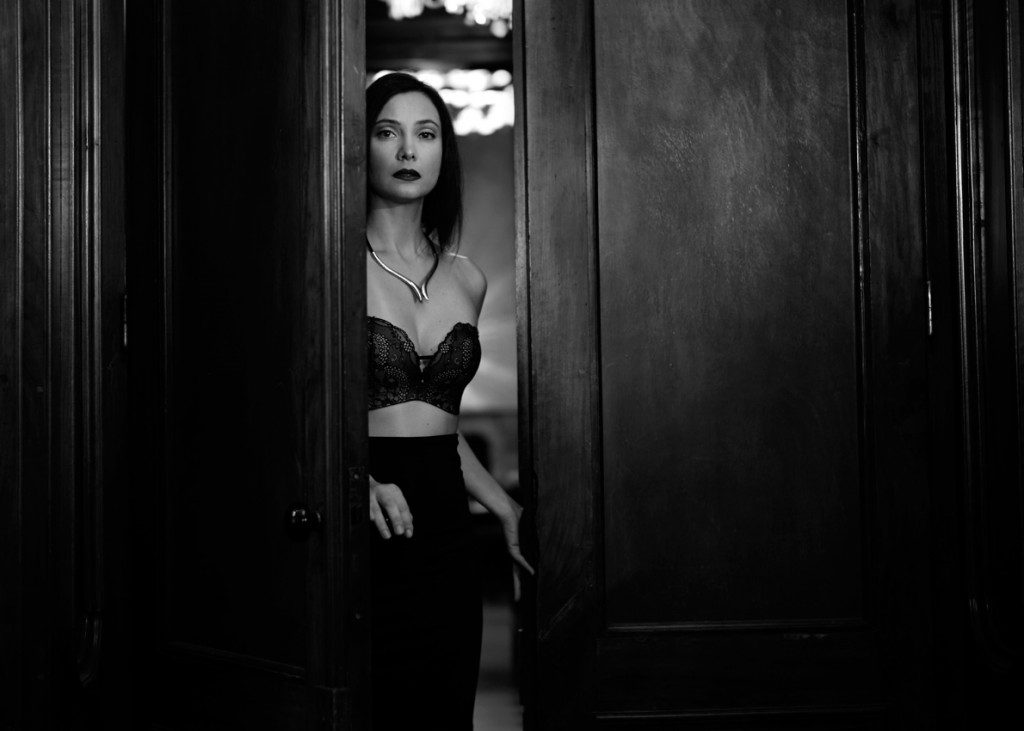 Stephanie Capetanides was born and raised in Greece. She has a double nationality, French and Greek and  speaks 4 languages fluently , French, Greek, Italian and English.

As a child she received an education as a Ballet dancer, took acting and painting courses and learned how to distinguish and love Art in any form.

After school, she attended Florent drama school in Paris and got granted a scholarship from where she graduated with honors.

Her first acting presence were in short movies and in theatrical plays with roles such as Cassandra and Blanche in Parisian theatres such as Le Marais and La Bastille.

After Paris, she came back to Greece, were she continued her career and starred in several TV shows aside very famous Greek actors.  That led her into the movie industry where she starred in various productions from Germany, Italy and Greece.

She received two awards for best acting in festivals in 2013 for her role in the long feature film Puppe icke und der Dicke by Felix Stienz and in 2016 for her role in Firefly by Georgios Soumelidis.

She loves tribal dance, yoga, pilates and most of all nature.