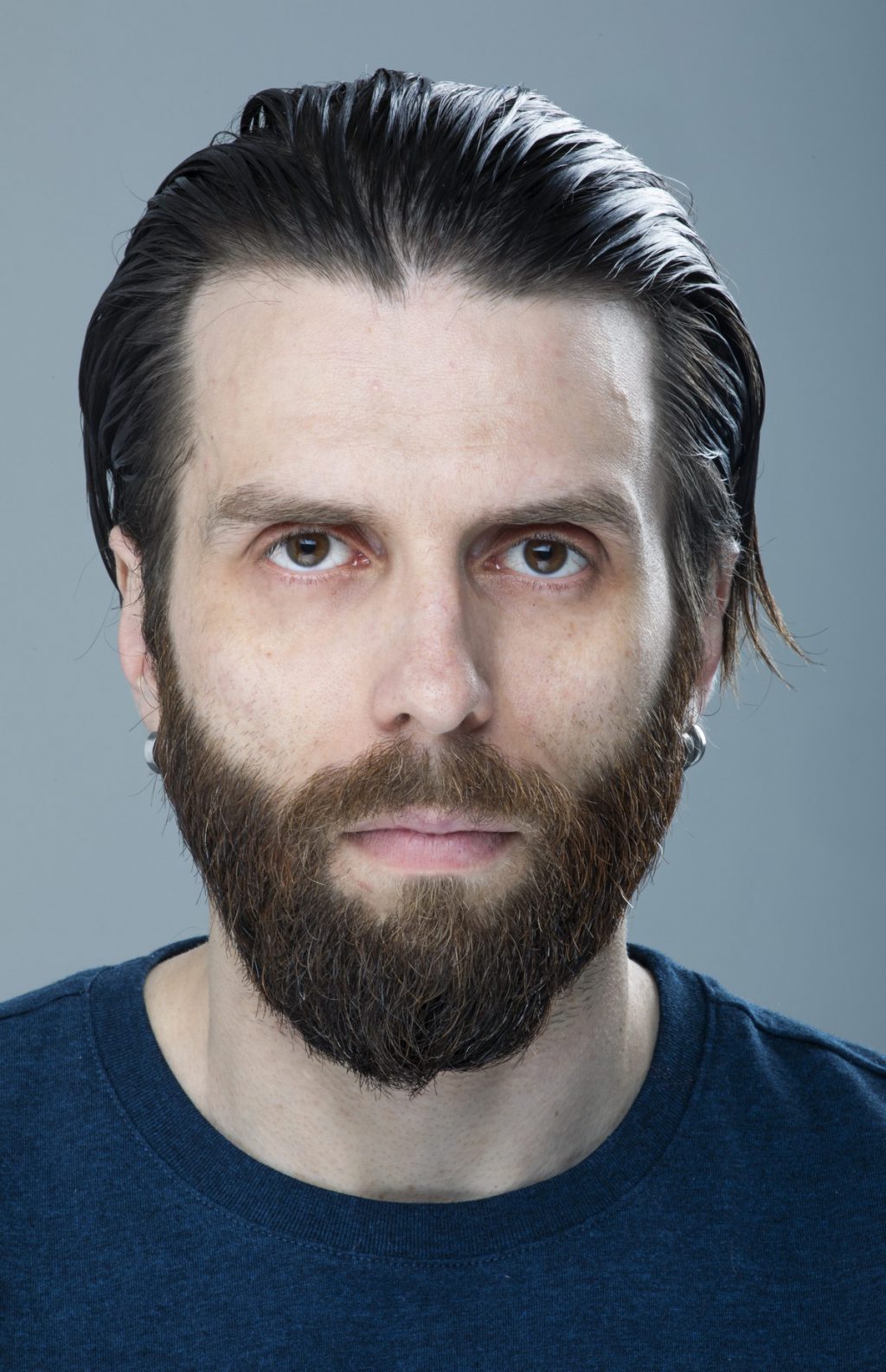 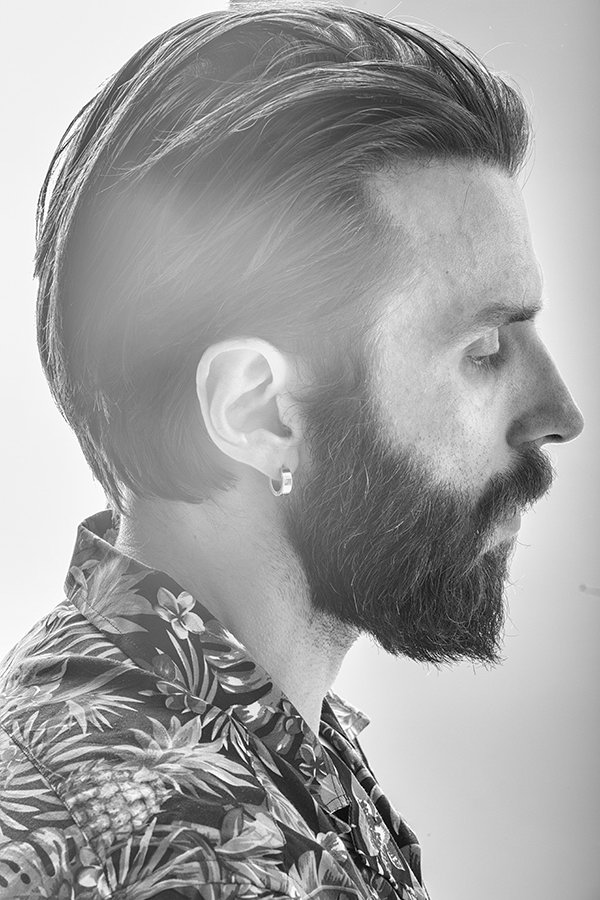 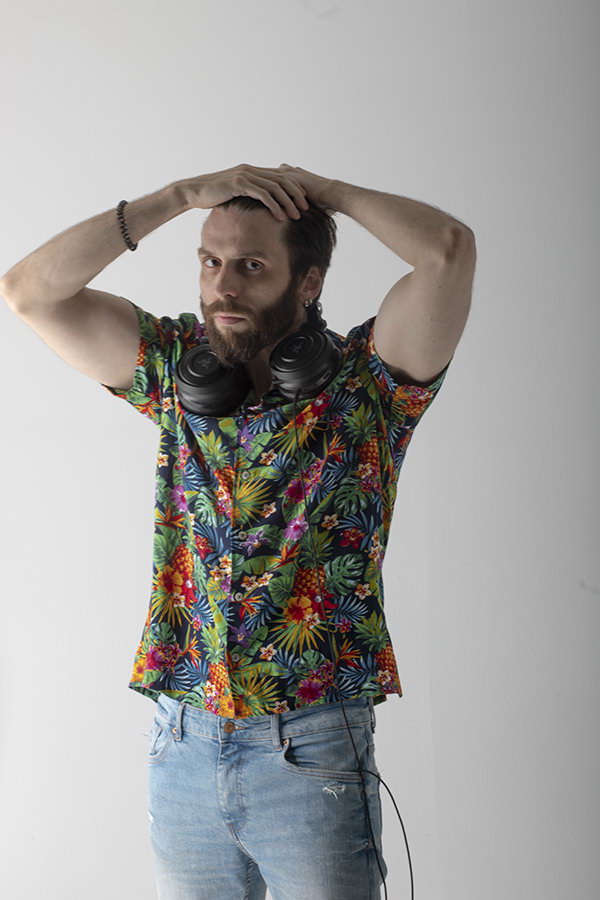 Stelios has graduated from Drama School ‘’Praxi 7’’ in Athens with honour’s grade and studied at the Department of International and European Studies at University of Pireus.
He has been working and starring in the theatre, television and cinema in various projects.

Stelios is well known for his theatrical performances in ‘Axyrista Pigounia’ and ‘Ethnikos Ellinorosson’ dir. by Giorgos Paloumpis, ‘Terror’ dir. George Economou, ‘Confessions of a Vampire’ , ‘Medea’ by Euripides as Jason (performed in National Theatre of Hague) , ‘Kill The M-all’ , ‘ Odyssey’s Rapsody e ‘, ‘Clouds ‘ by Aristophanes and in ‘The Sixth Floor’, and ‘Les garçons et Guillaume, à table ! both dir. by Marianna Kalbari.

He participated in various cinema projects such as ‘Minore’ by Konstantinos Koutsoliotas and ‘Voices in the deep’ by Jason Raftopoulos and collaborated with the highly acclaimed director Dimitri Athanitis on a big screen version of the ancient tragedy ‘Medea’ (as the Bearer), and on the urban western ‘Invisible’. He also starred in various short films that made quiet an impact on some of the biggest film festivals around the world with ‘Take it and end it’ and “Maniera Greca” by Kyrineos Papadimatos.

His made his impressive television debut in the greek tv series ‘Aggeliki’ as Giannis the drug dealer.