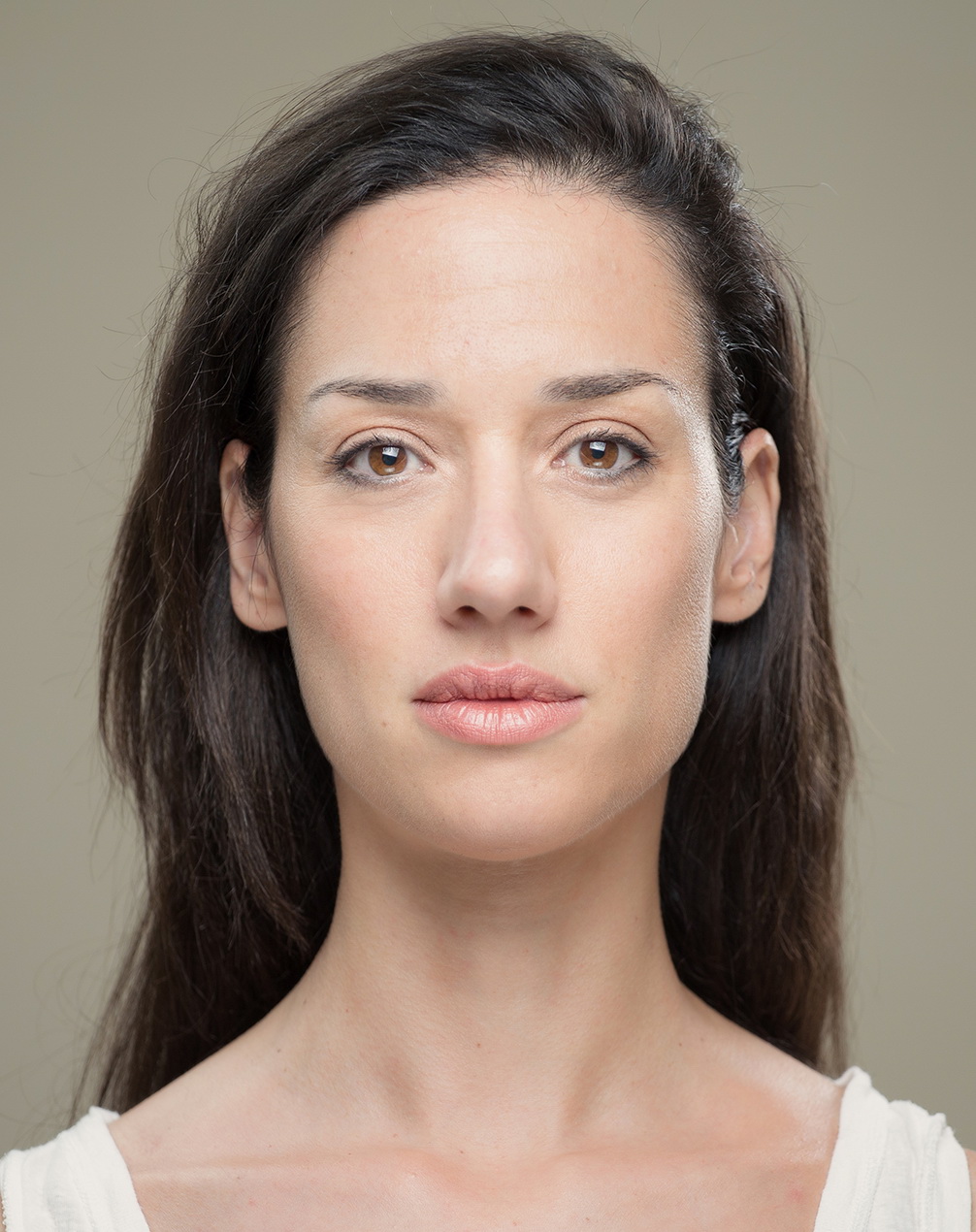 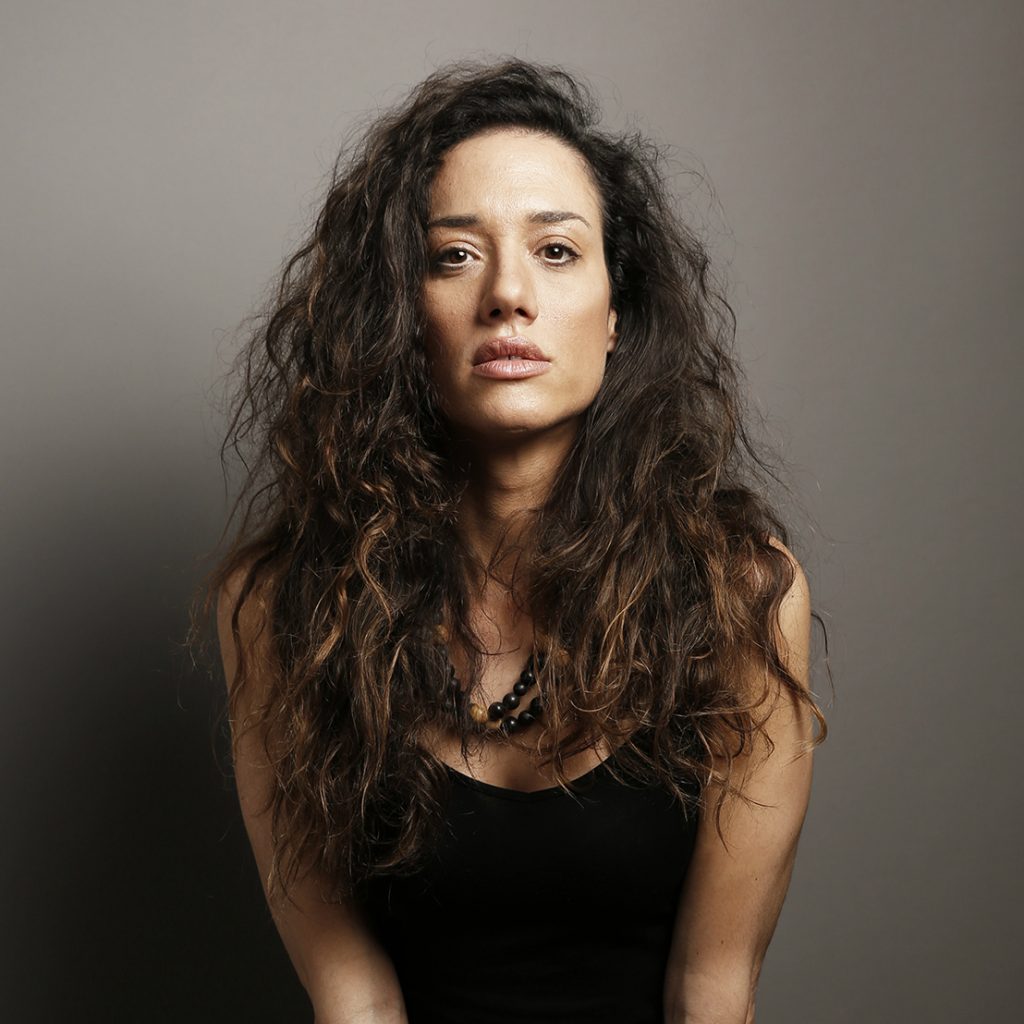 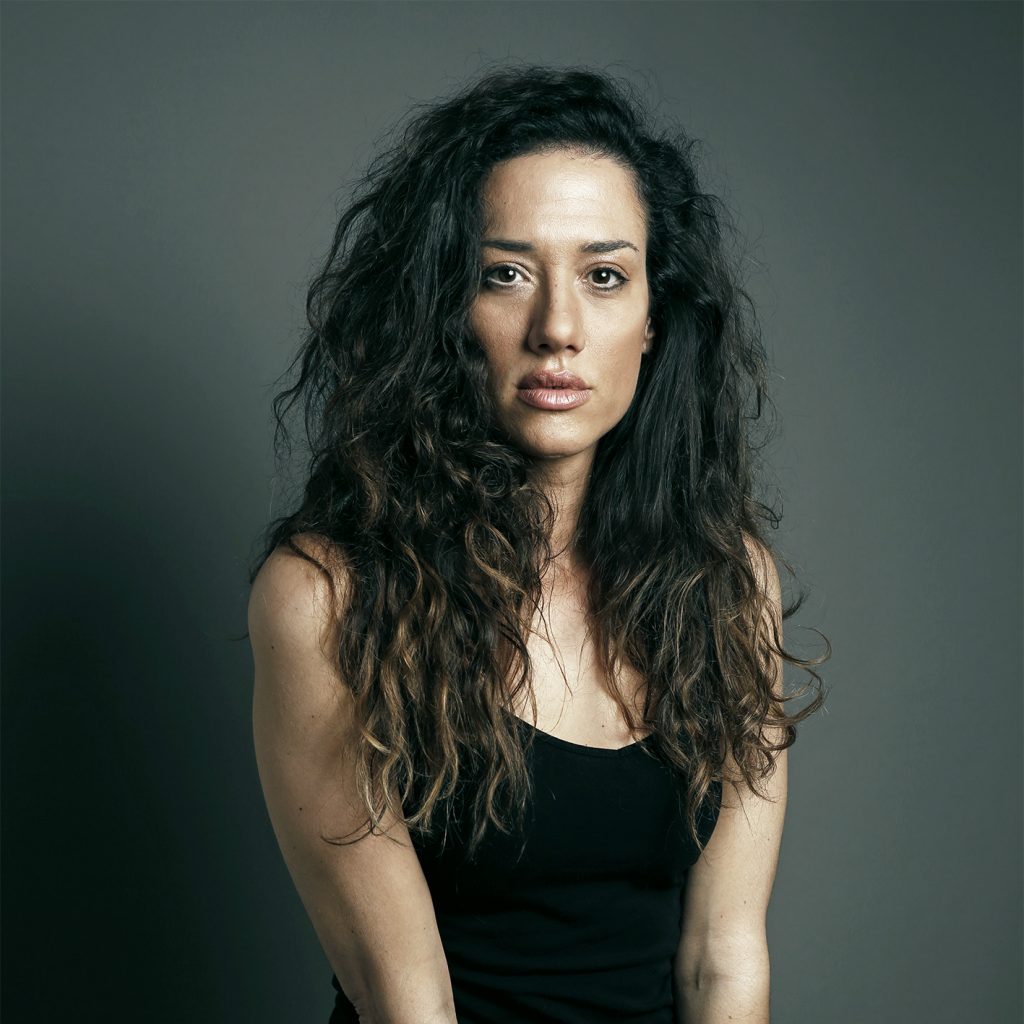 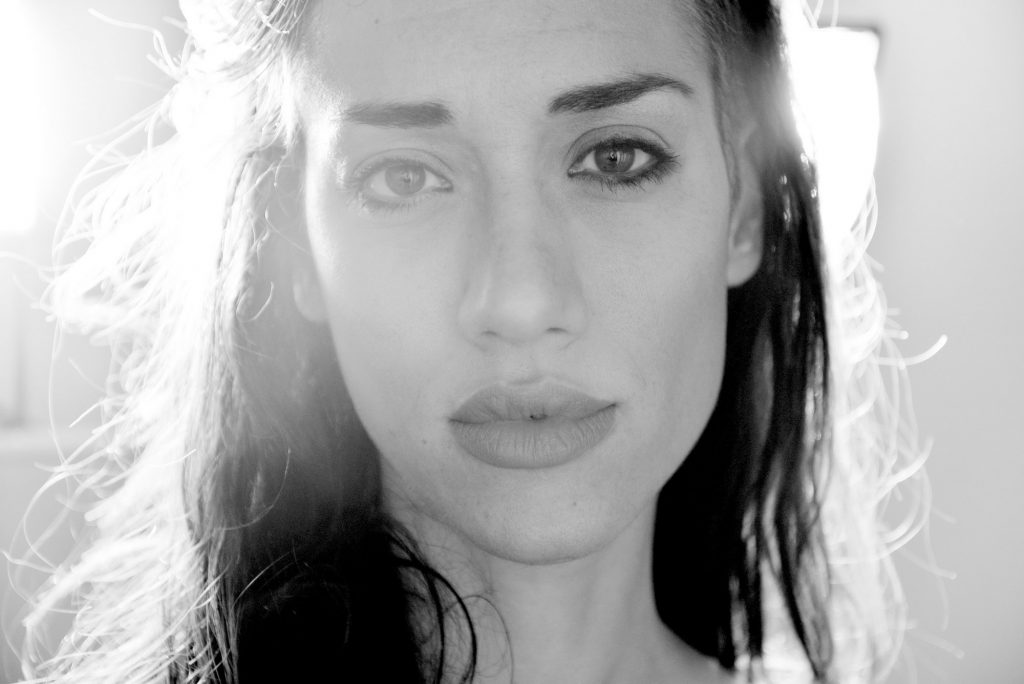 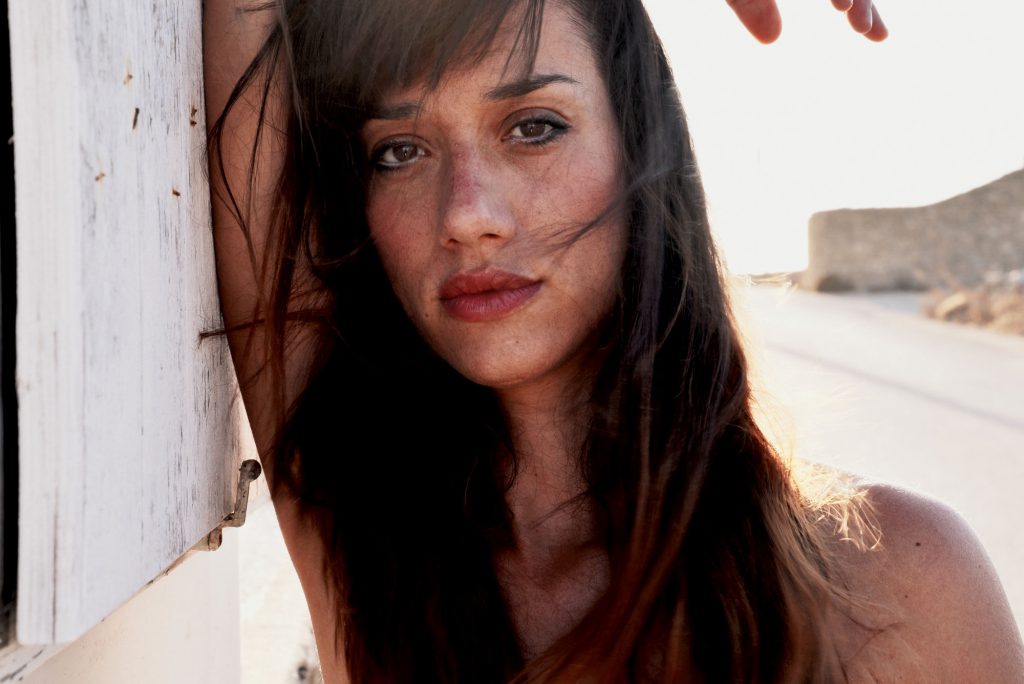 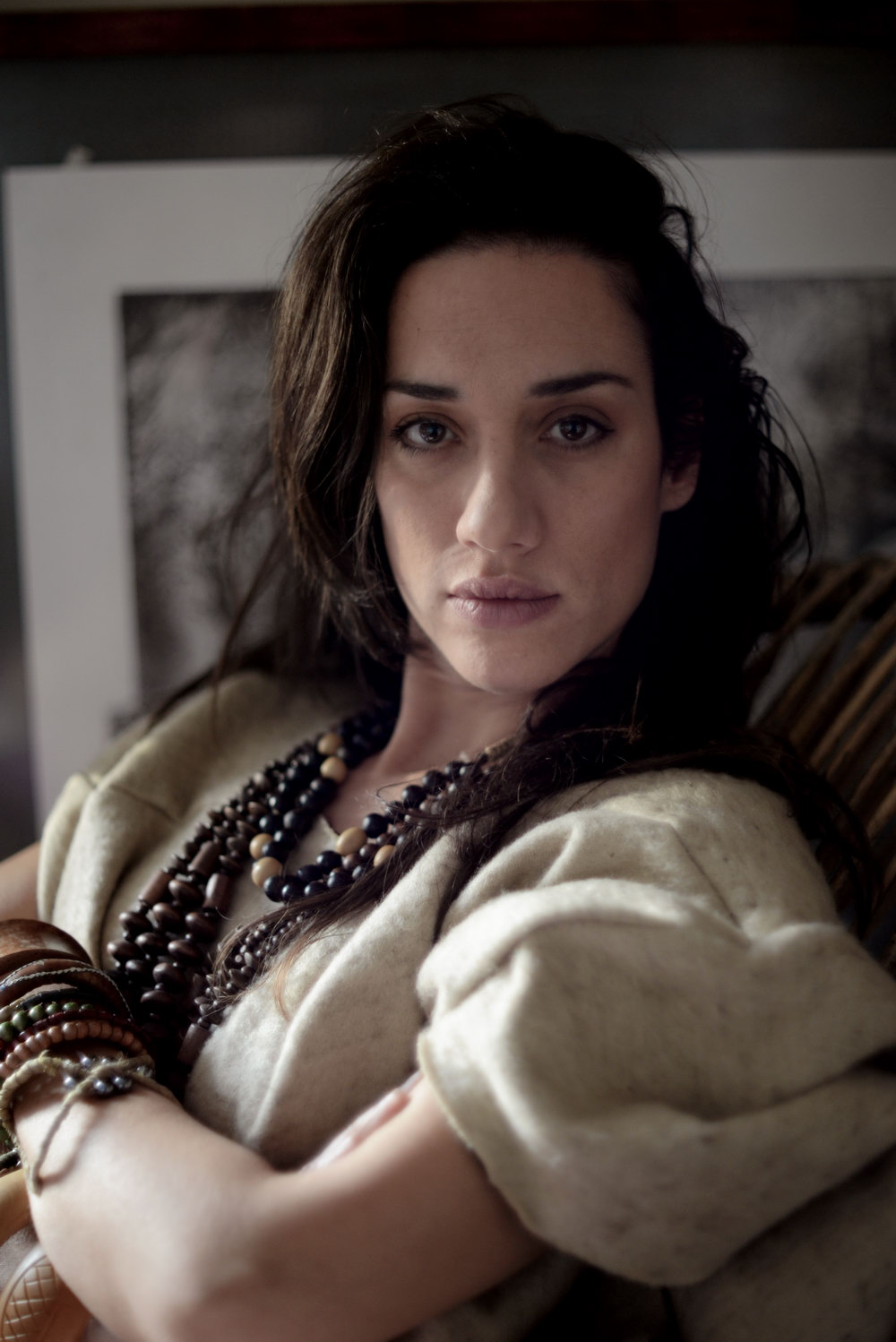 Raschmie studied acting at the National Theatre of Northern Greece and musical-theatre at Central School of Speech and Drama (London).

She recently graduated from the Athens School of Fine Arts and has also studied dance and music, and is currently a professional pop-rock singer as well as an actress.

hRaschmie has worked extensively in theatre with many directors, some of them are Helen Plewis, Mark. G. Nuti, Marc Urquhart, Konstantinos Rigos, Thodoris Gonis, Themis Moumoulidis.

She is also involved with writing scripts and theatre texts.

Last but not least she has won the Best Newcomer Award – in the Athens International Film Festival (AIFF) for her performance in the film “Tenderness”.