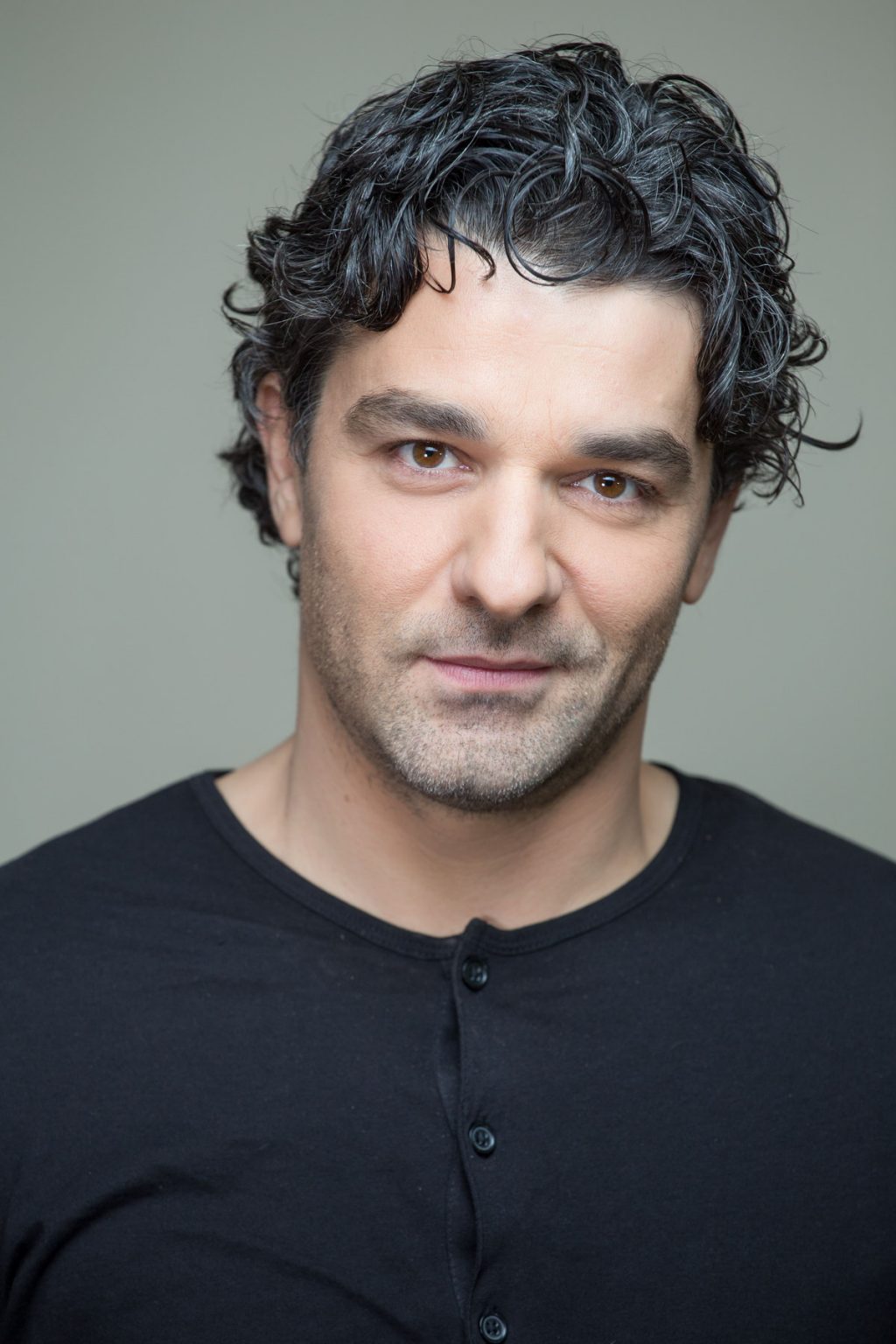 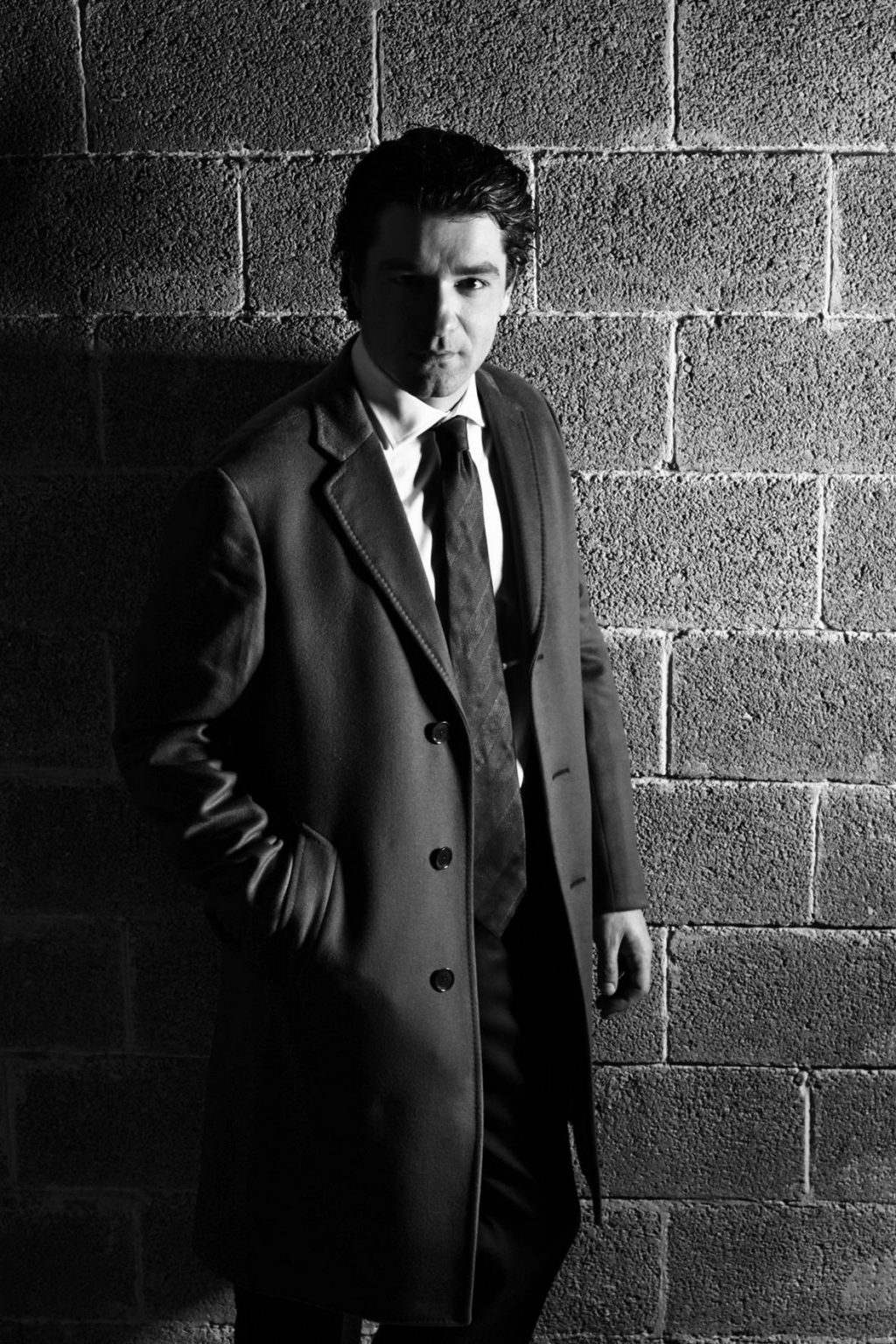 Petros Lagoutis is a greek actor, born in Athens, Greece in March, 1975.

In 2000, he graduated from the Greek Art Theatre Karolos Koun, one of the most important and historical drama schools in Greece. Since then, he has been working and staring in theatre, movies and television.

He is well known for his memorable performances in the TV series “10th Commandement”/ “10h Entoli” (2004-2006) by Panos Kokkinopoulos, “Oneiropagida” by Olga Malea, “Einai stigmes” etc.

He has starred in more than 10 films such as “Loafing and Camouflage I-4”, one of the top box office hits in the Greek cinema, “Klironomos”, “Rosa of Smirna” and others.

In theatre, he has worked with some of the most influential directors like Nikos Mastorakis, Diagoras Chronopoulos, Thomas Moschopoulos and Vasilis Papavasiliou. His performances in “The Milk” (National Theatre) and “El metodo Gronholm” (Art Theatre) were unforgettable to the greek audience.

He played football for many years in a semi pro level and he loves sports in general.