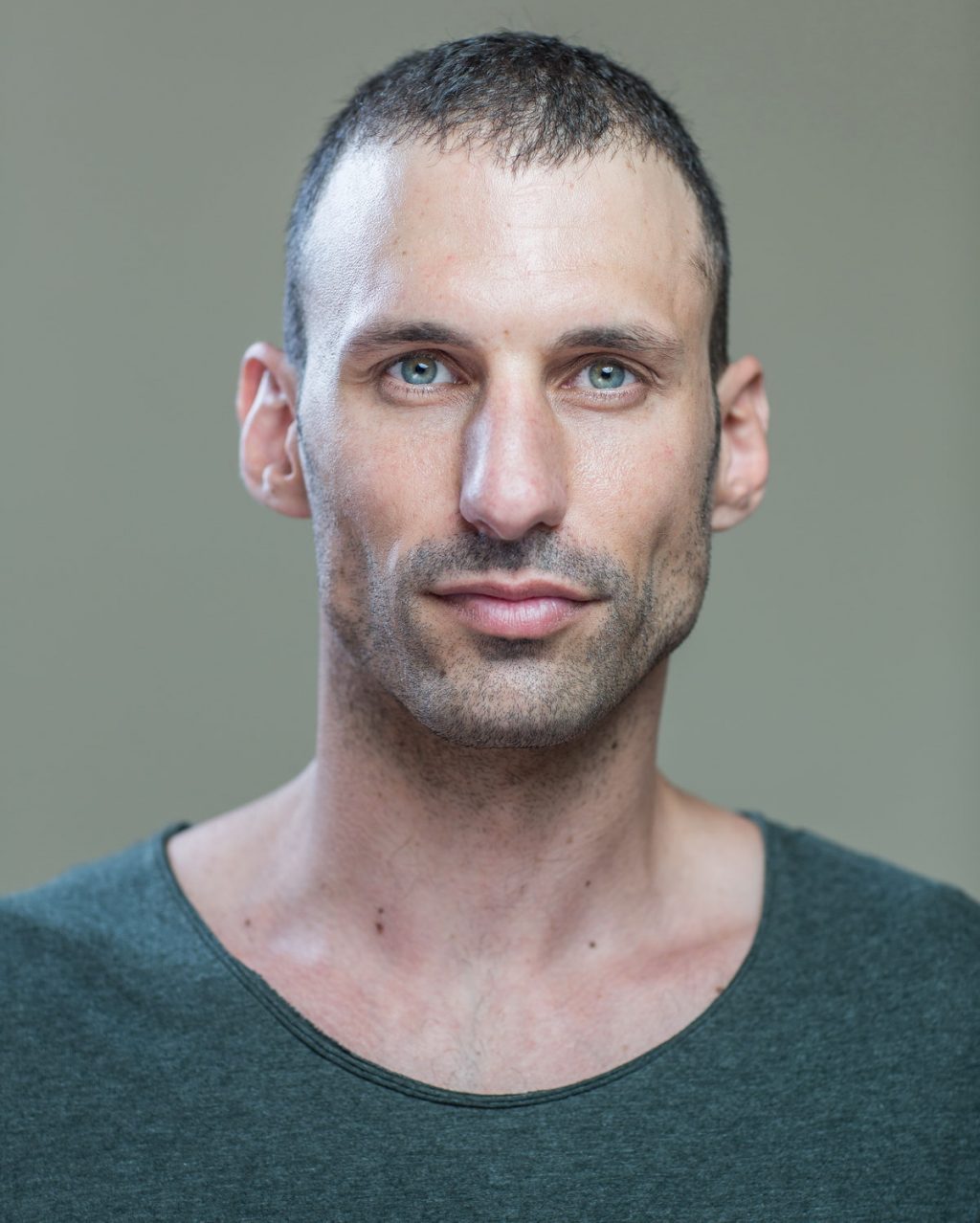 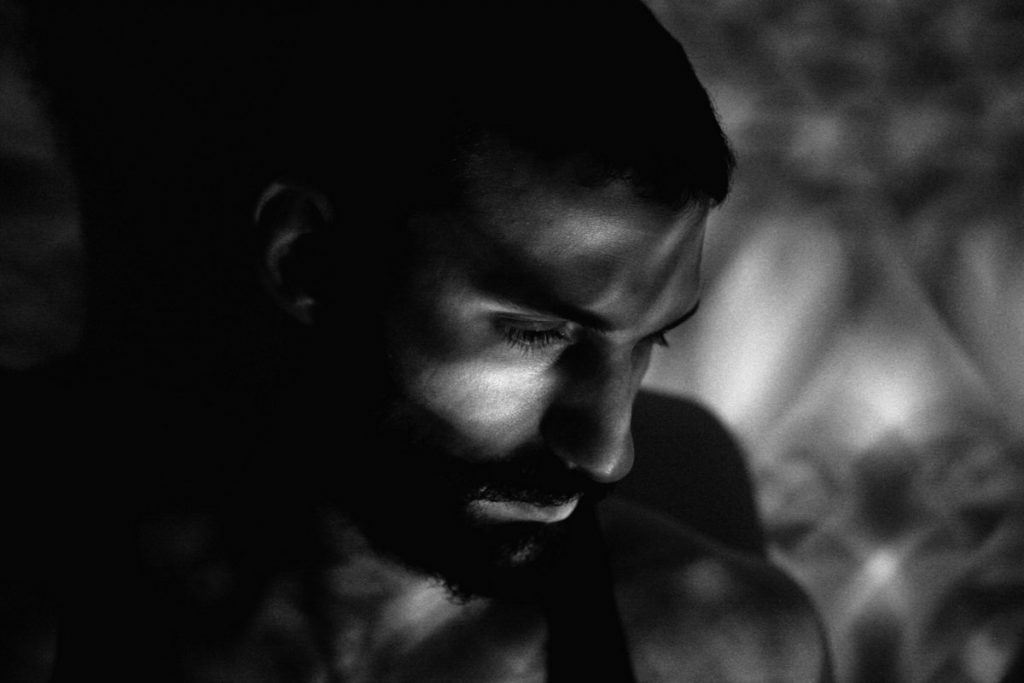 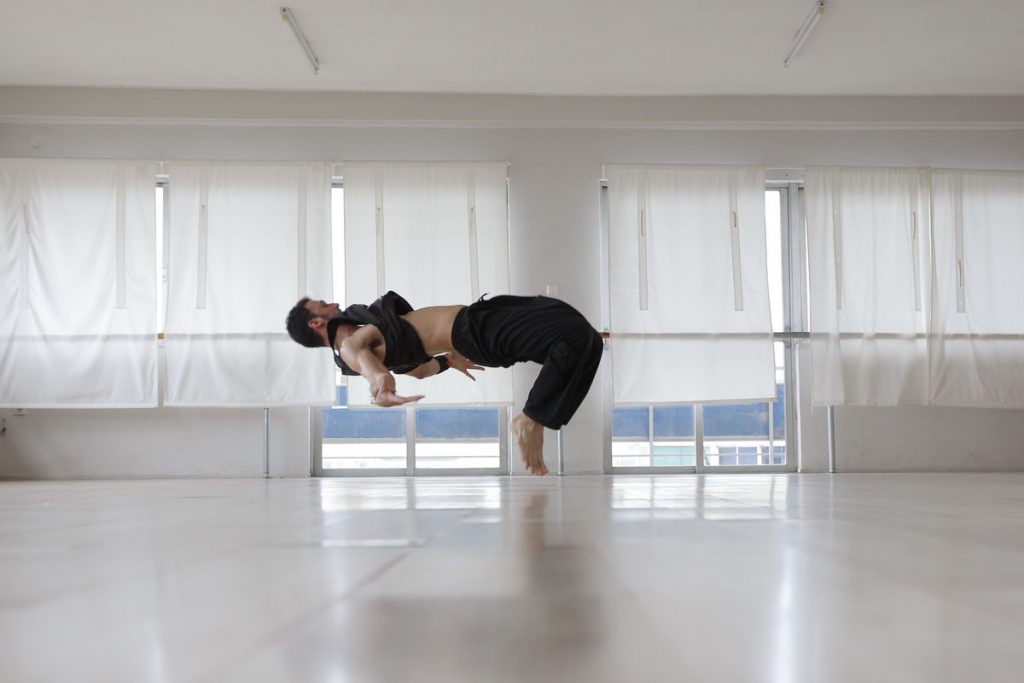 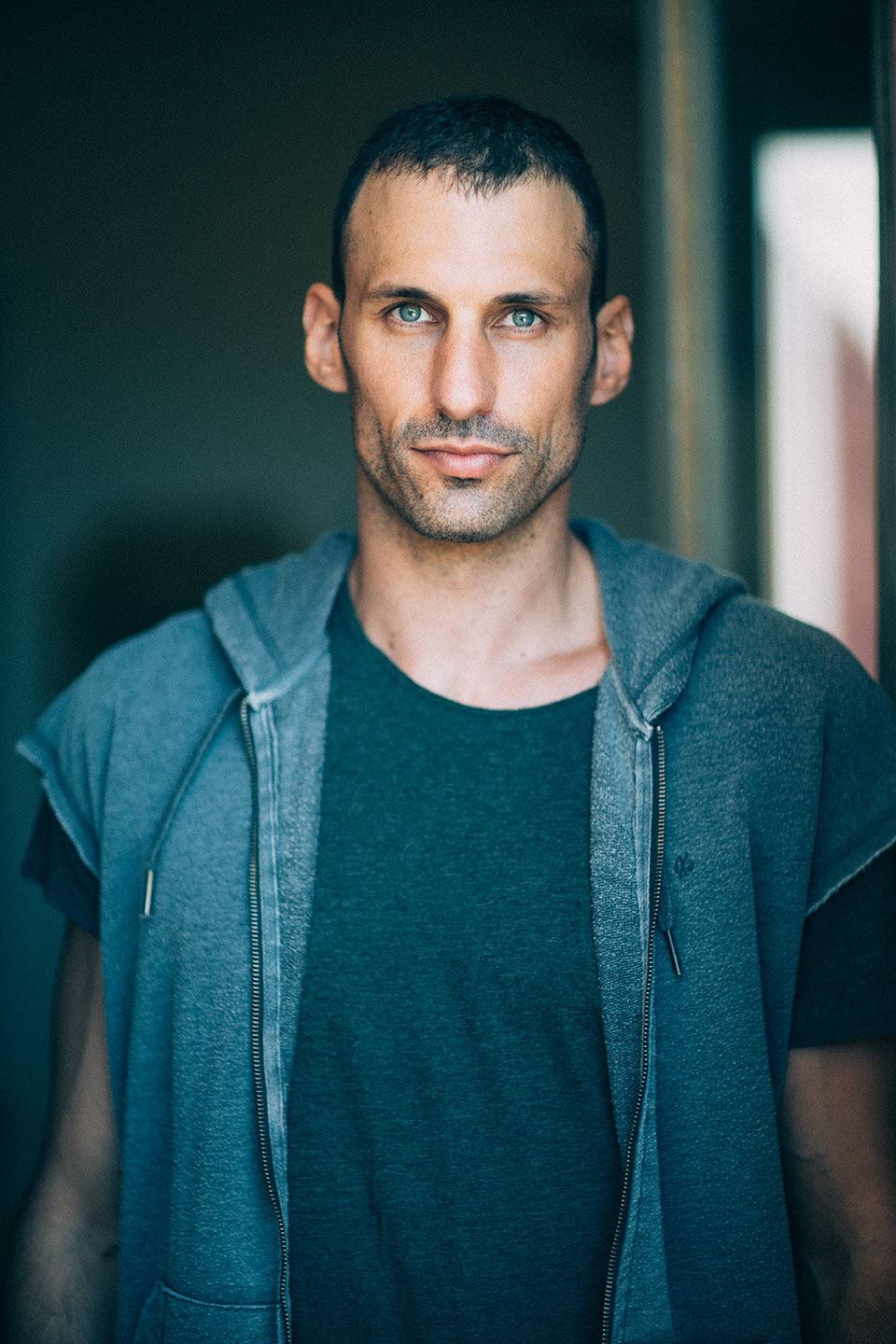 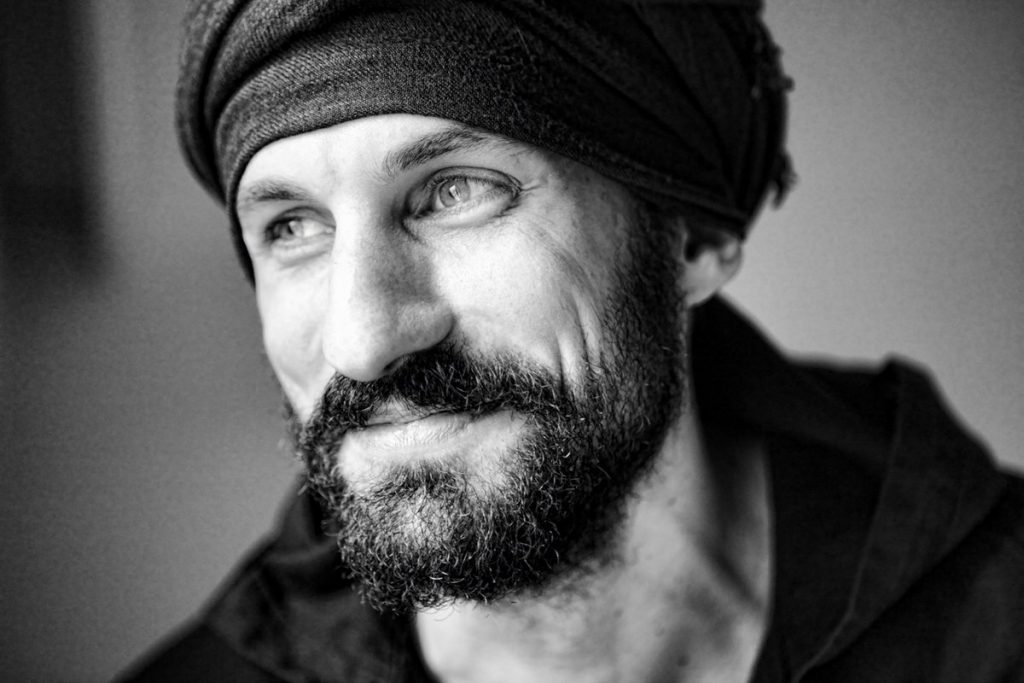 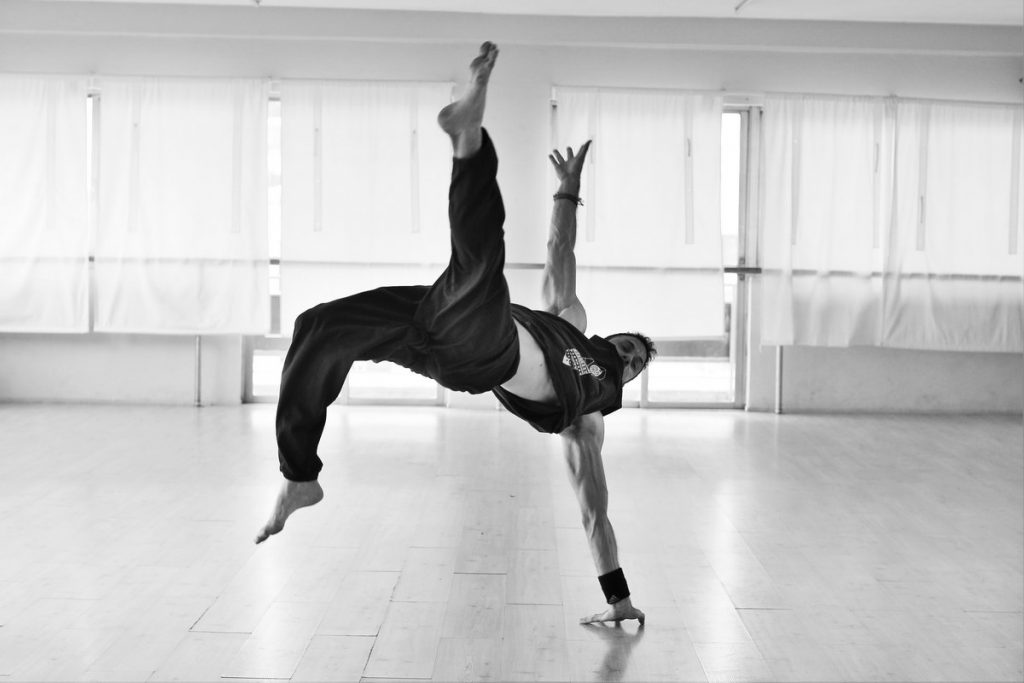 Paris, born in Athens in 1985 is a Greek Fitness coach, Martial Artist, singer and experiential actor.

From a very young age he has been fond of sports and music.

As a child he was an avid football player, and further on in his life he became involved in fighting sports like Bjj and kick boxing and martial arts like American kenpo karate (brown belt R.H.Planas lineage), and capoeira.

All these years Paris has also been flirting with music. Aside from being a self-taught guitarist, he has taken piano and vocal lessons, has been singing in bands and composing music, as well as taking body percussion and Tap dancing lessons.

He is a Health&Fitness coach (EHFA, EREPS member), Optometrist-Optician graduate of the Technological Educational Institute of Athens, and also a Professional lifeguard (ΠΑ.ΣΧ.ΝΑ).

These past years he has pursued his career in acting. He has worked on various projects mainly in film.His genuine passion for acting along with his discipline deriving from his athletic career have made him a very promising artist.