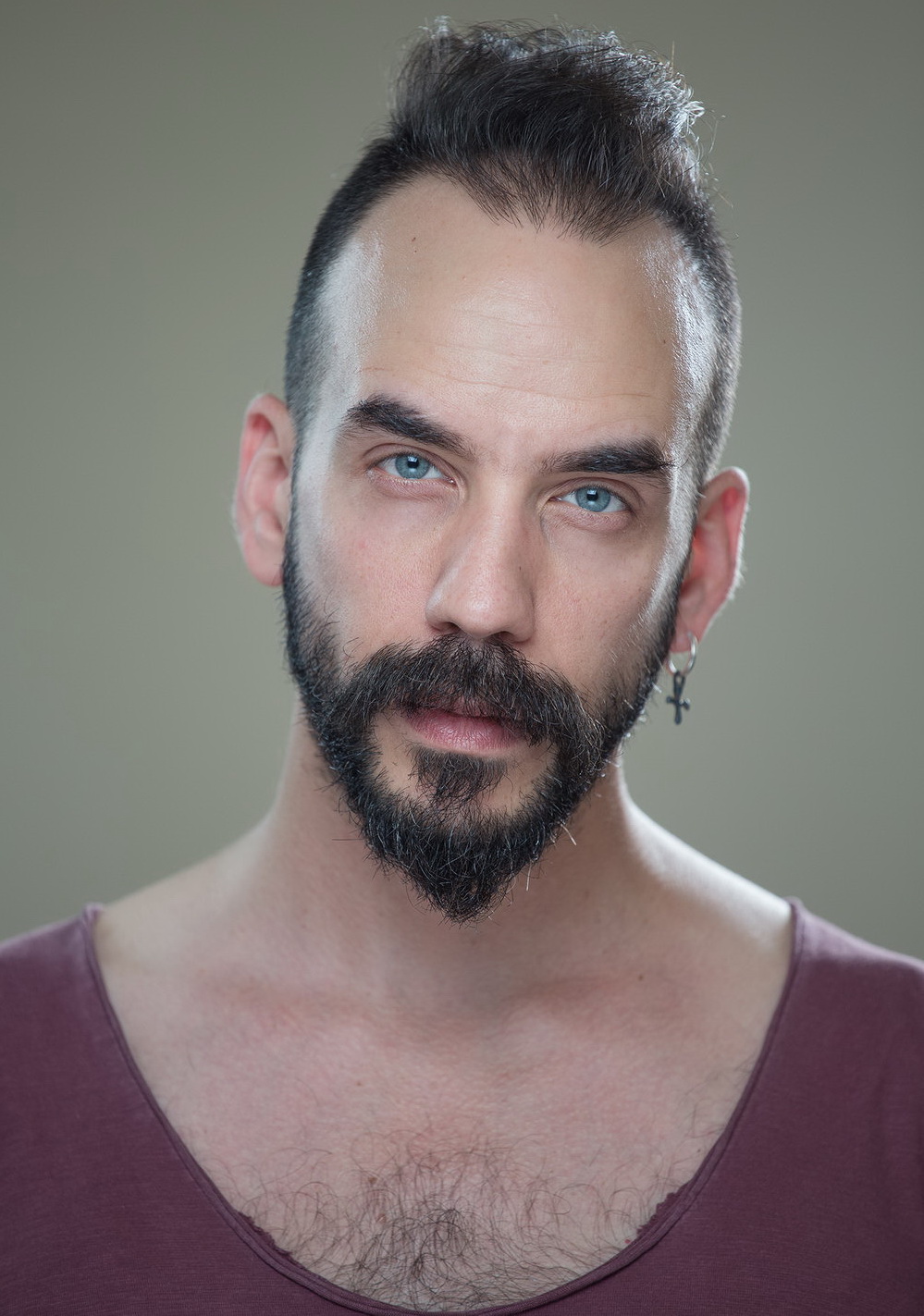 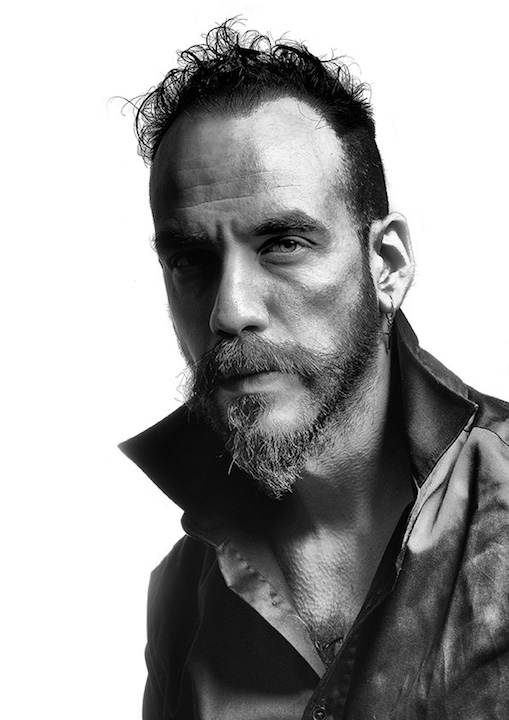 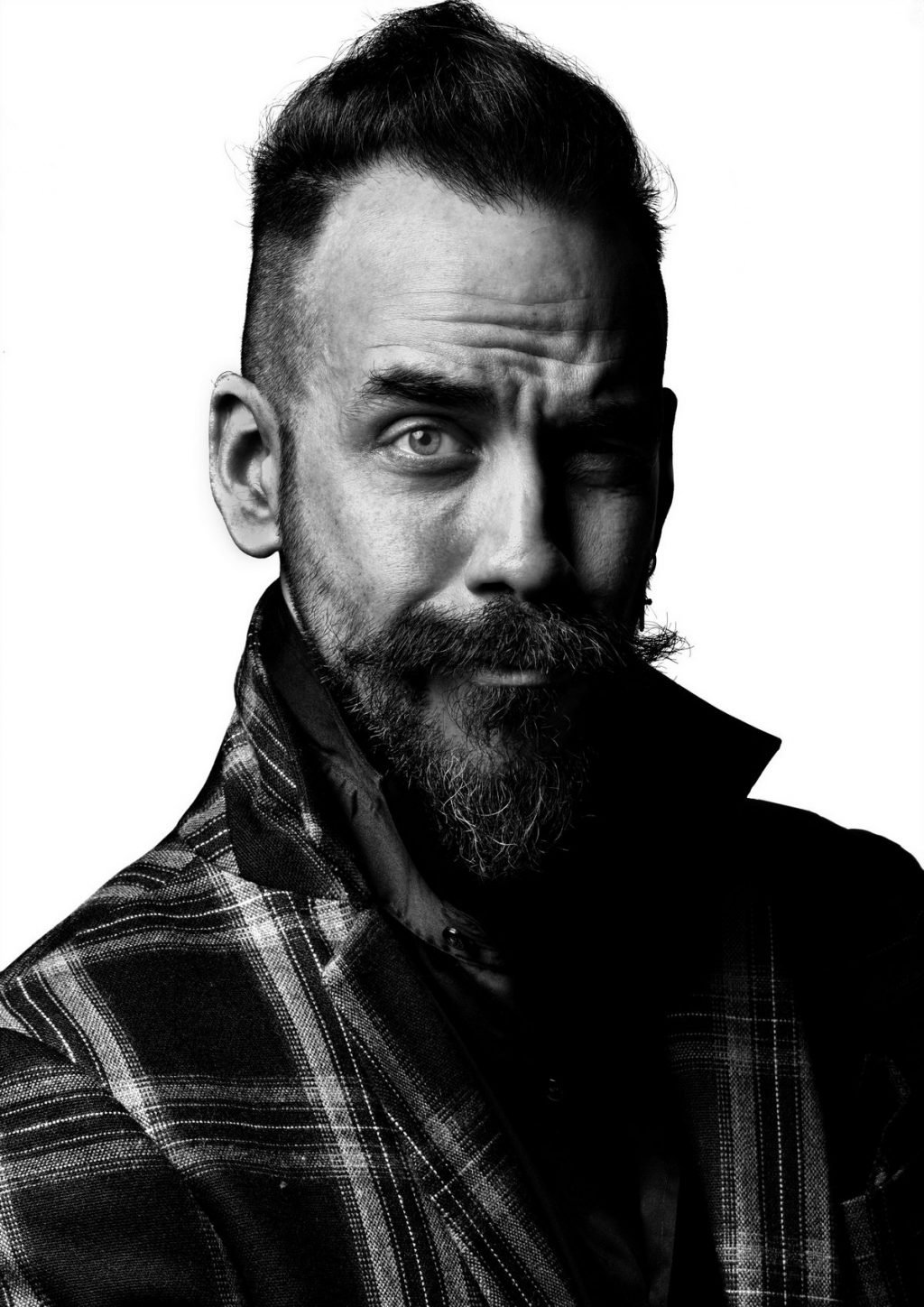 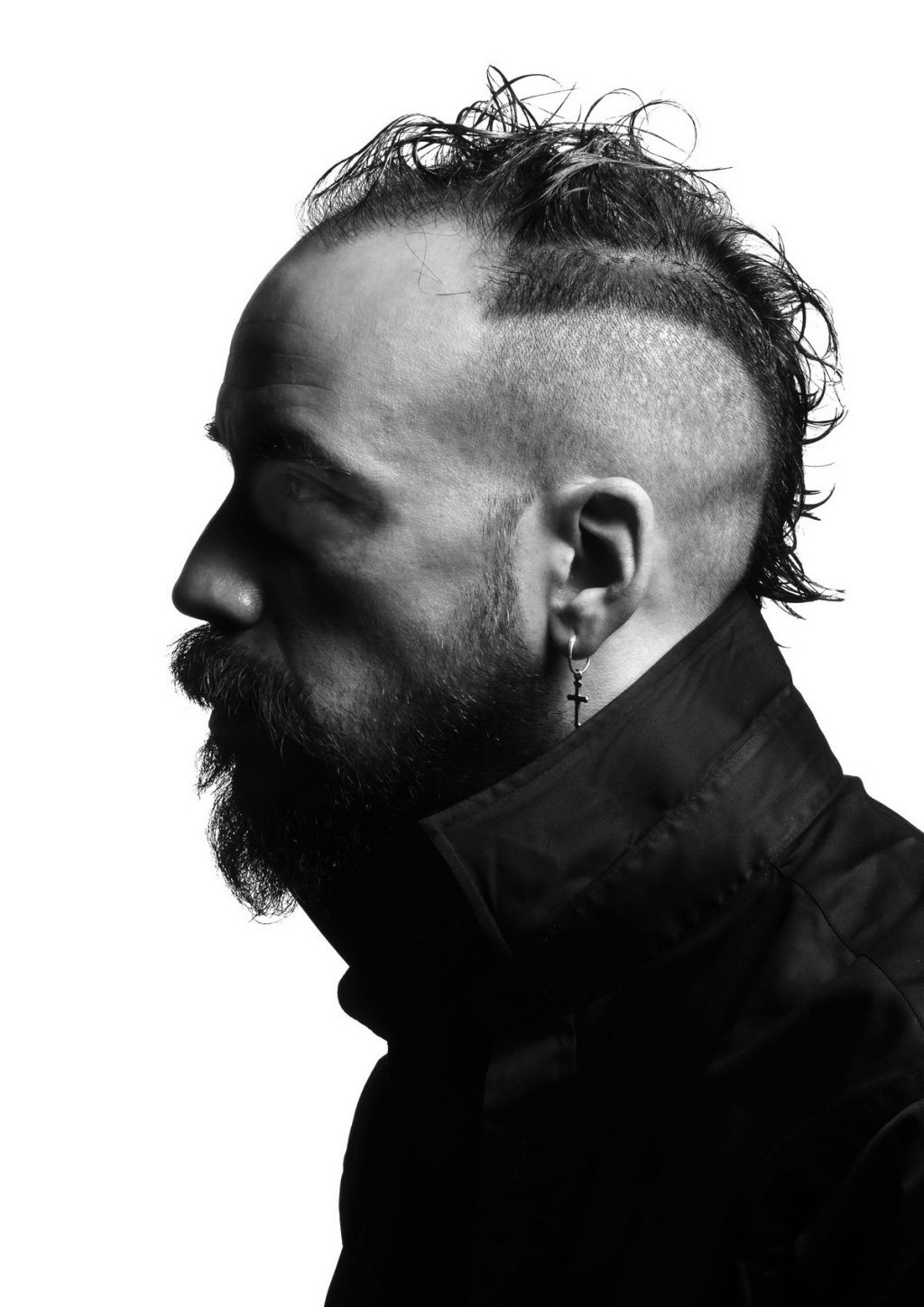 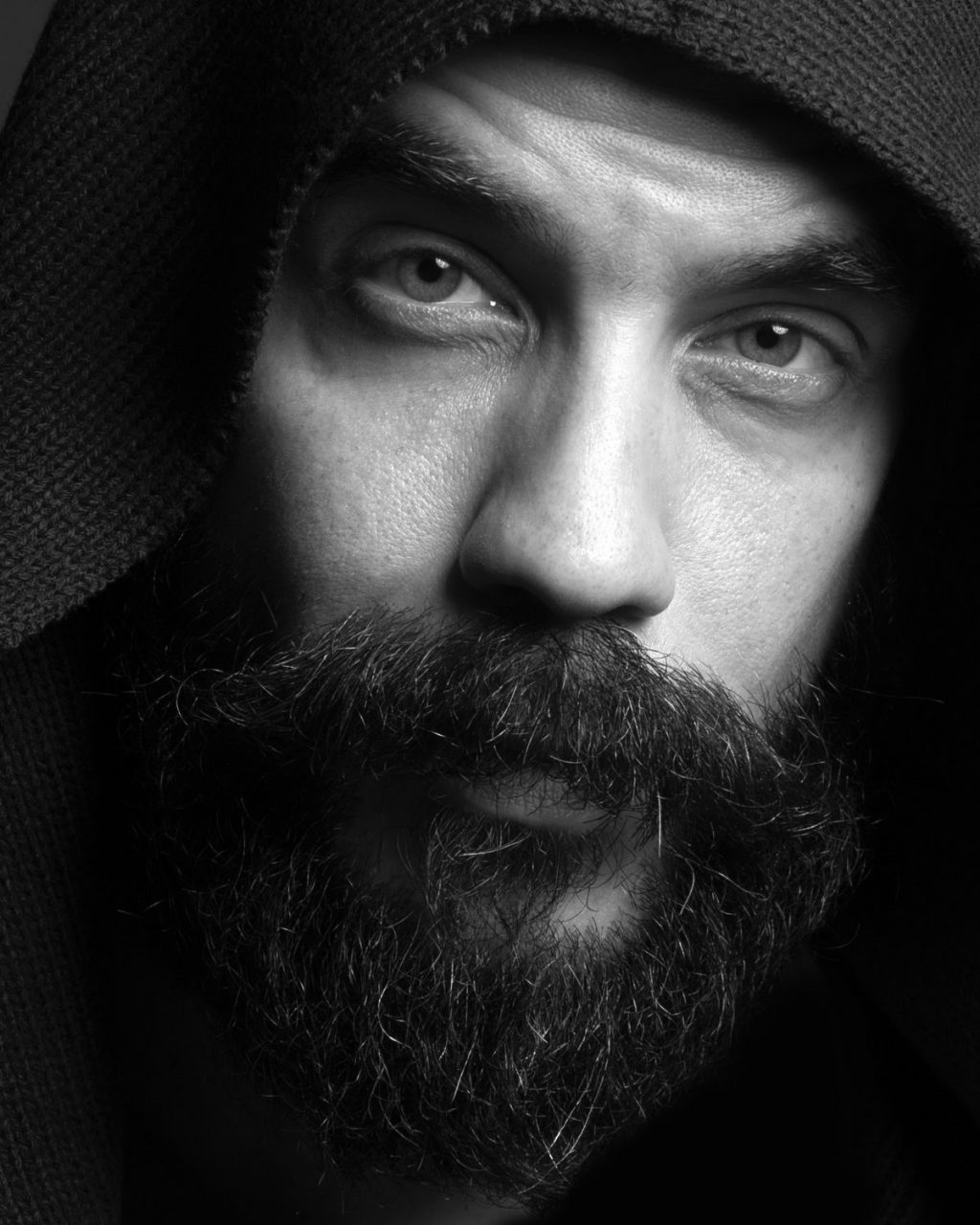 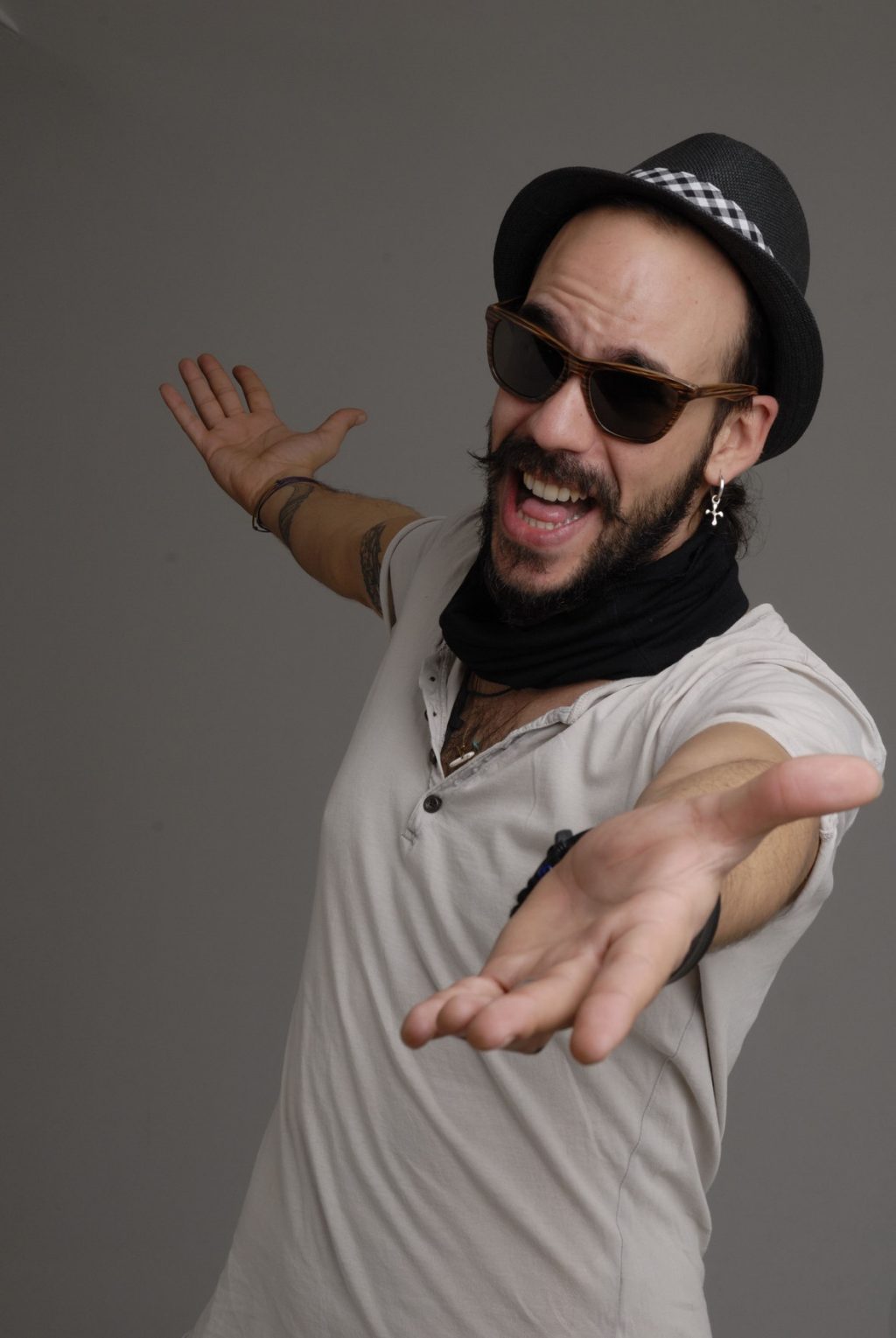 Panos Mouzourakis is a professional singer and actor, born in Zurich Switzerland.

In 2005 he participated in the theatrical play “Acharnis” directed by Dionisis Savopoulos, which toured around Greece, Cyprus, Vienna and the International Forum in Tokyo.

His first appearance in a tv series came in 2007 in the project “Giannaki omorfopaido”, and was followed by a recurring role in the series “S1ngles” (2007-8) and then the series “4” (2009-10) by Christoforos Papakaliatis.

His film career started with “J.A.C.E.” (2011) by director Menelaos Karamagiolis, “Amore Mio” (2015) by Christos Dimas and “Without Milk” (2015) by Thodoris Vournas. His most recent work is in Universal’s “Mamma Mia! Here we go again”, directed by Ol Parker.

Panos has released 3 personal music albums, and has participated in another 21 records as a lead singer. He has been an active musician, singer and performer for the last 20 years.