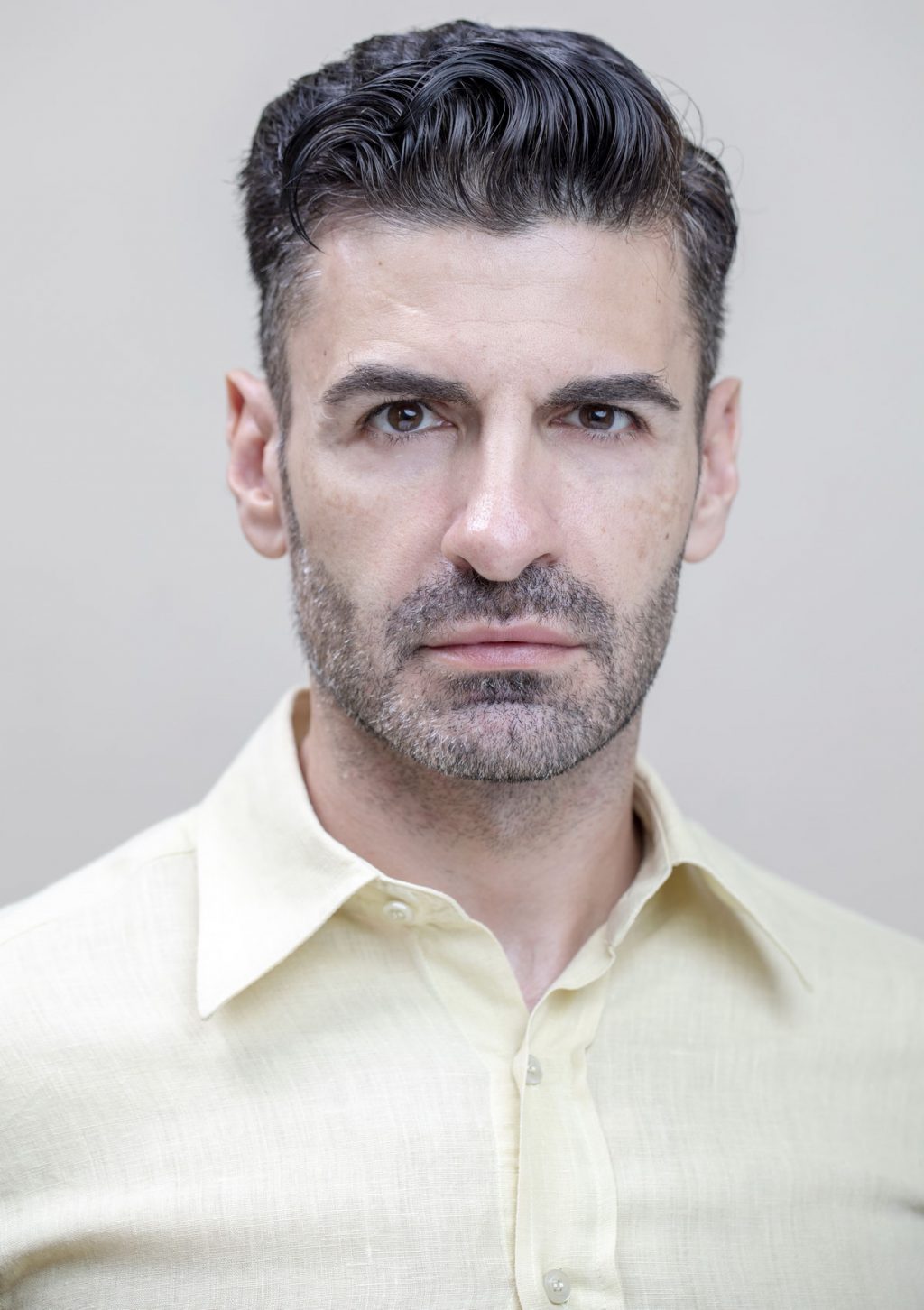 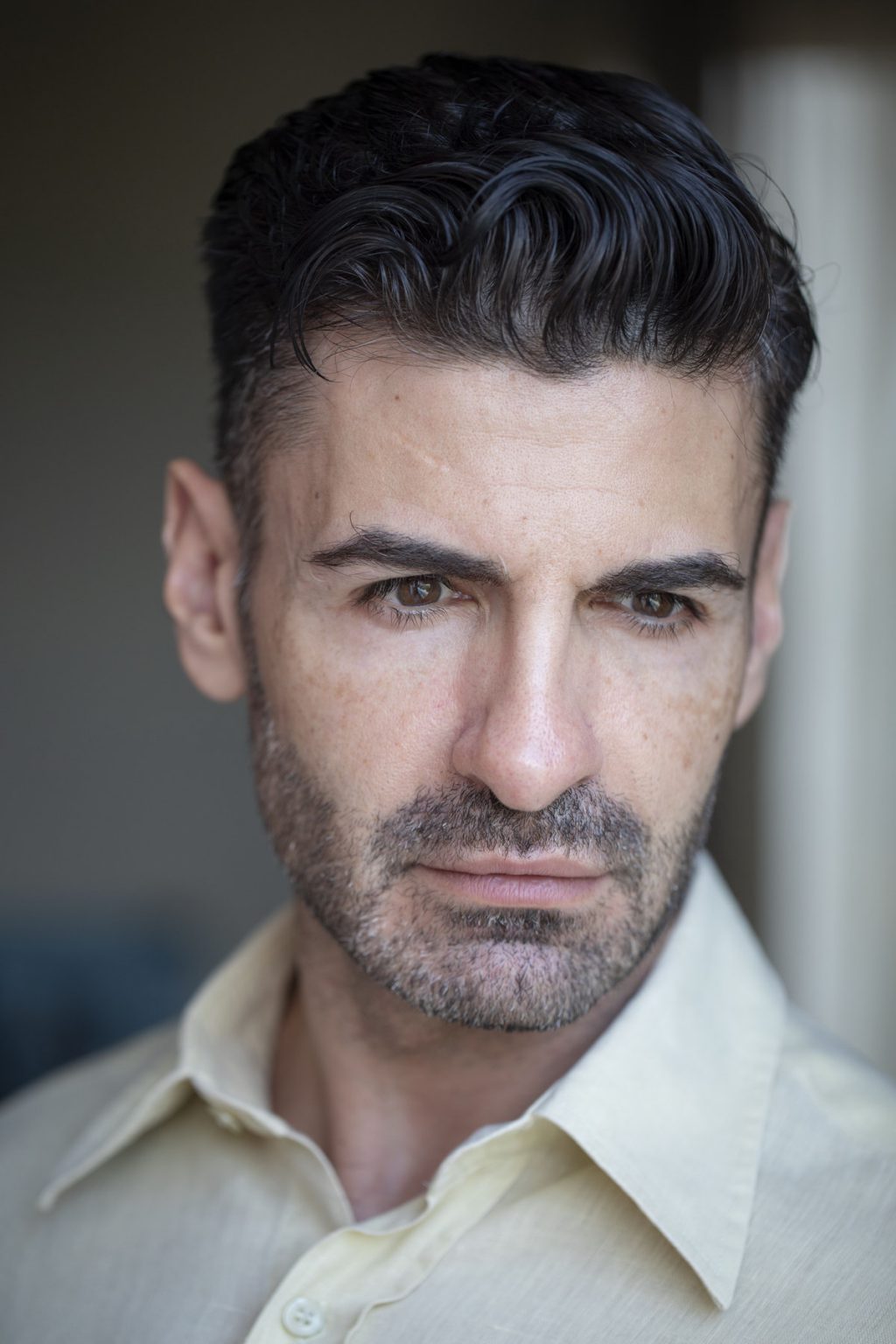 Panayotis Petrakis was born in Athens.

He graduated from the “Veaki” School of Dramatic Art with honors.

While in drama school he began his training in classical singing alongside acclaimed baritone Costas Paschalis. He then went on to further his training in musical theatre in New York as a Fulbright scholar.

Panayotis has worked for more than 22 years in theatre, music and television. He has collaborated with some of Greece’s most acclaimed and respected directors, musicians, actors and recording artists at the biggest venues, concert halls and TV channels.

In 2011 Panayotis won the celebrity tv talent show “Just the two of us”.