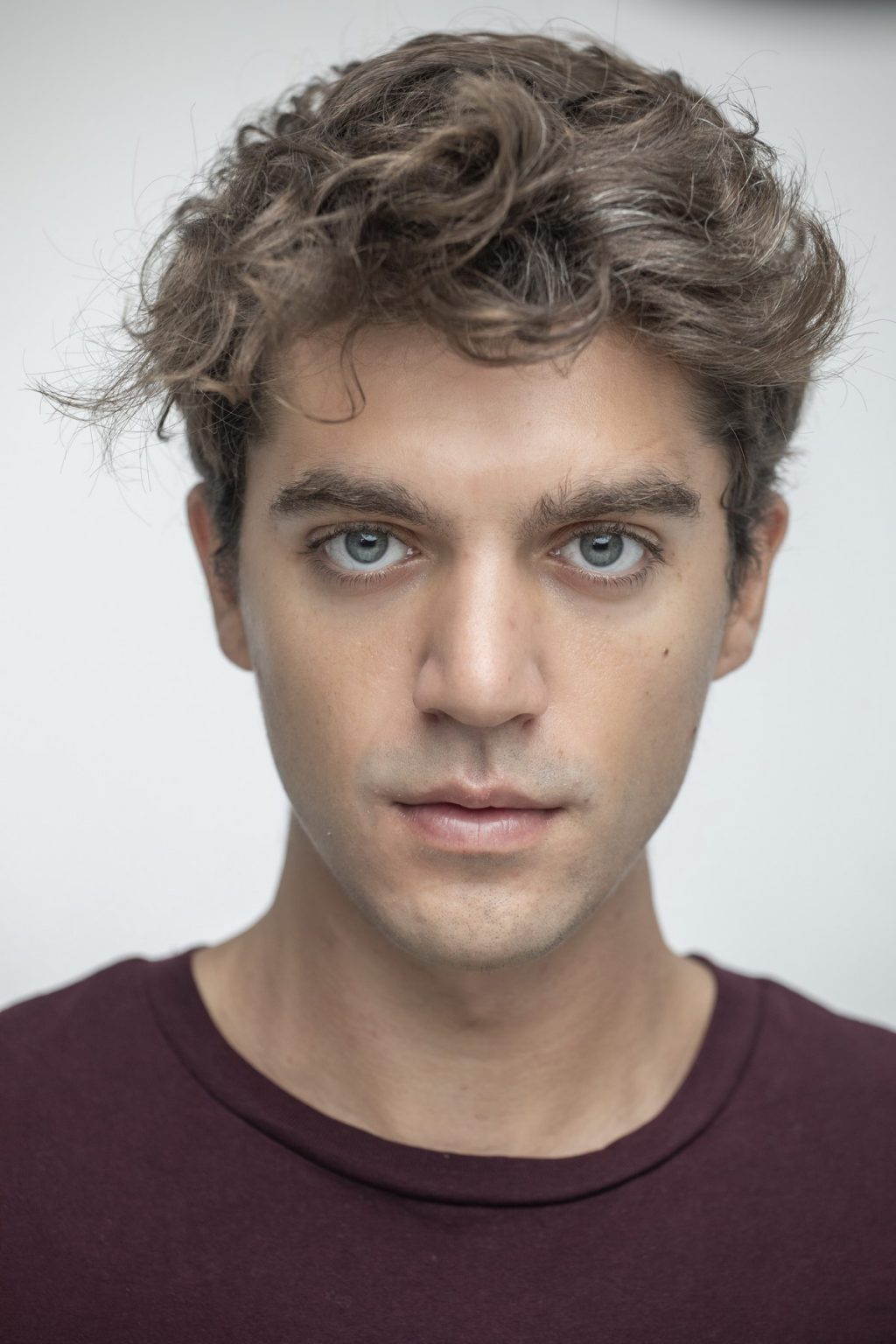 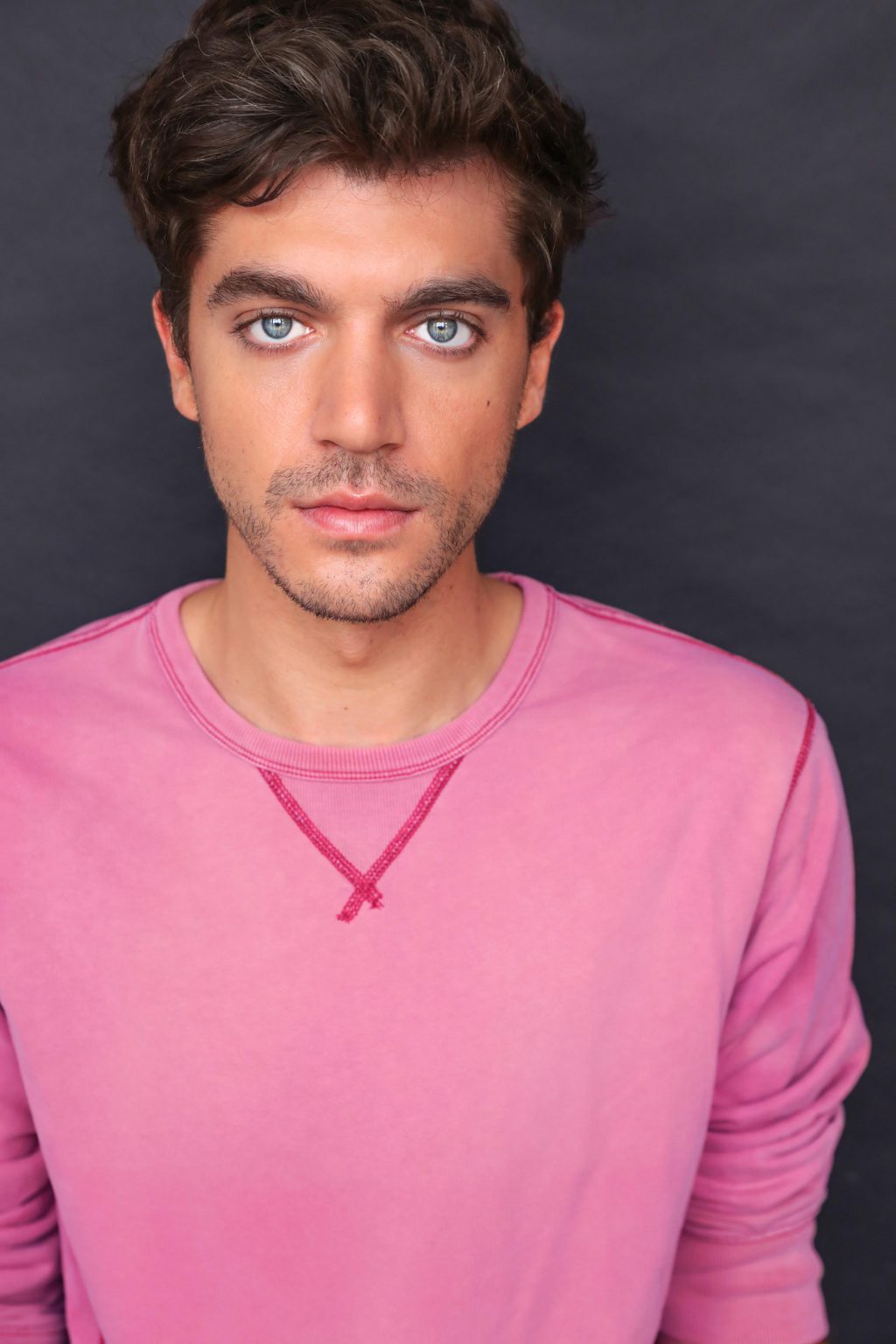 Panagiotis is a bilingual actor, born and raised in Athens, Greece. He holds work permits for both Europe and the US.

His most recent acting part was in the movie “Knives Out II”, directed by Rian Johnson. He also held a supporting role in “Voices in deep”, directed by Jason Raftopoulos, and has appeared in several award-winning short films. Additionally, in 2021, he starred in a major bank TV commercial with the directing duo Danny&Loco.

He currently lives between Athens and LA and is undertaking acting roles in both places.