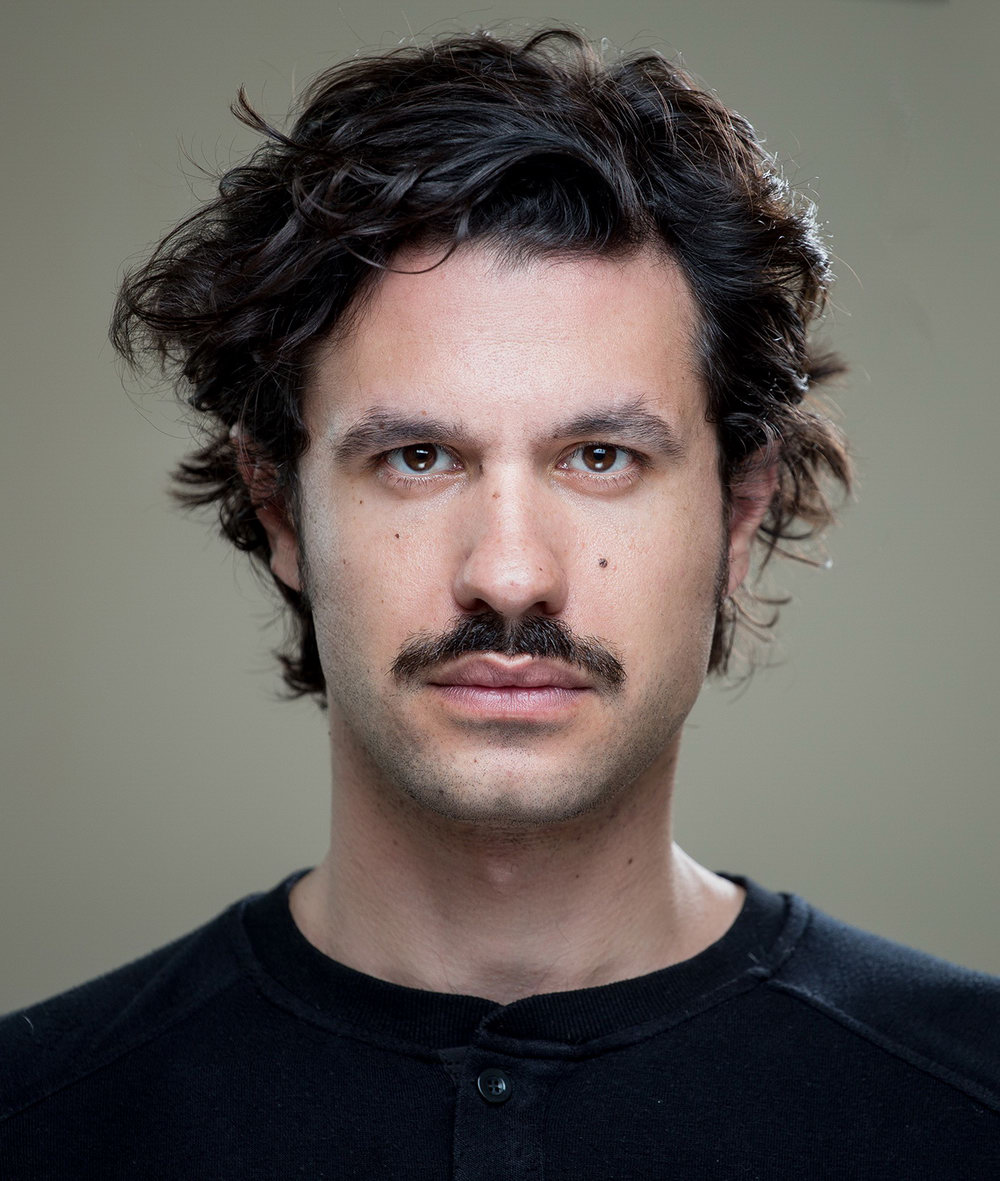 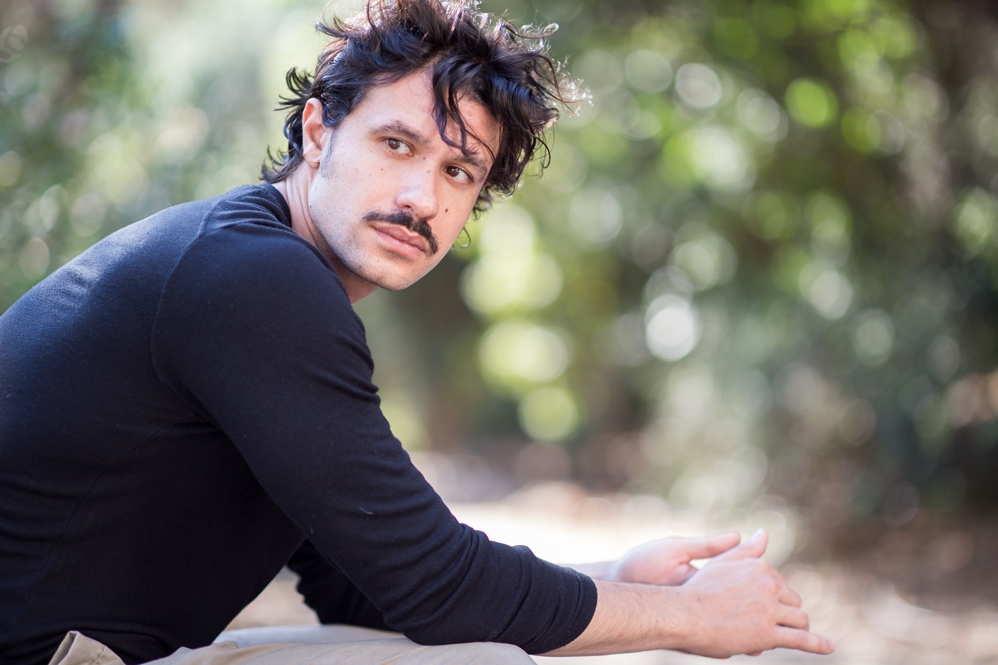 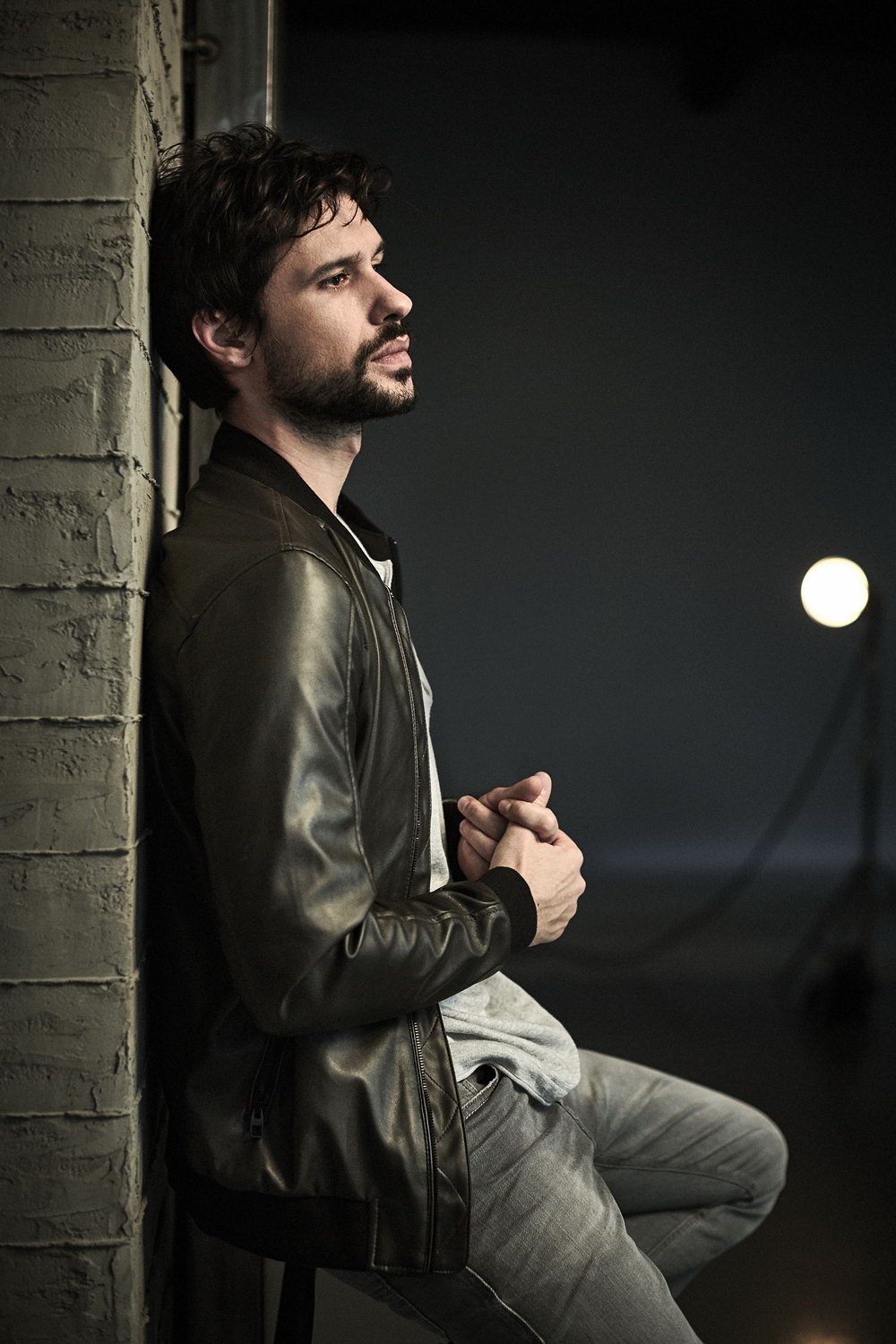 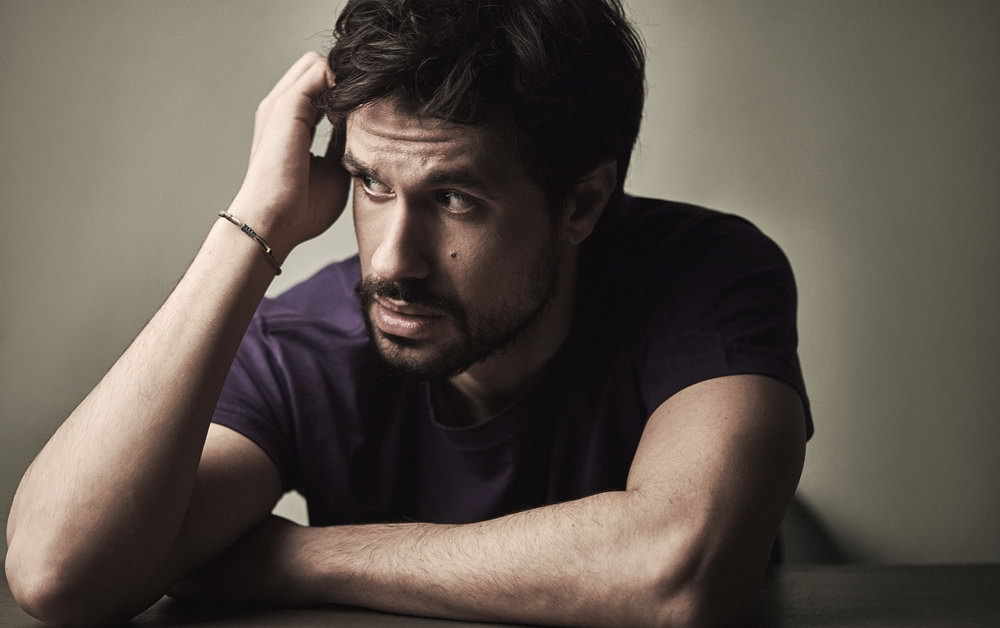 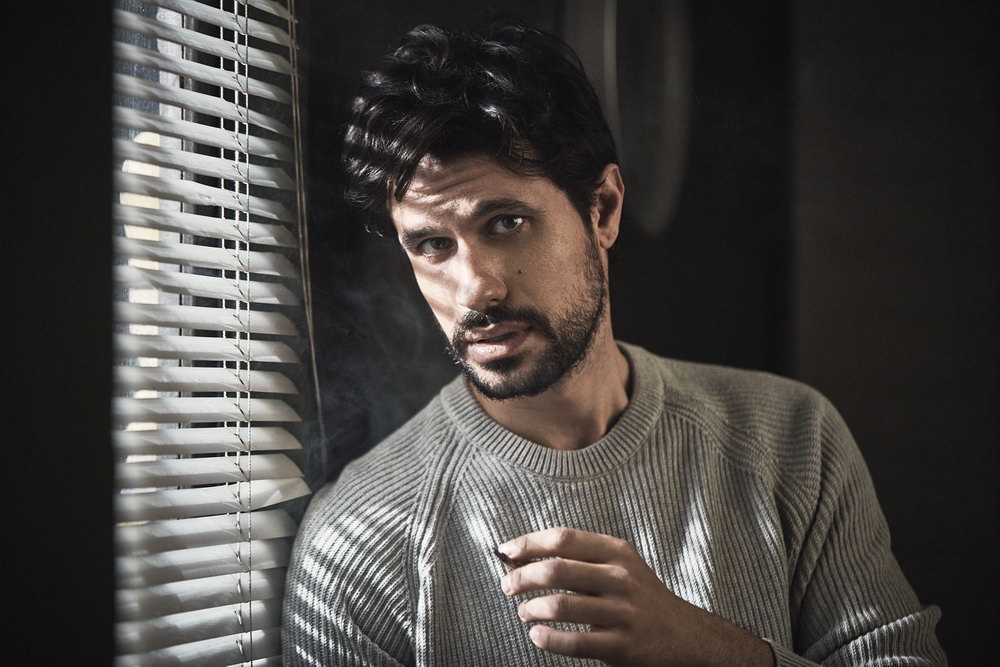 He debuted in 2005 at the age of 20 in one of the biggest box office hits in the history of greek cinema “Loafing and camouflage: Sirens in Aegean sea” dir. by Nicos Perrakis.

Thenceforth he has participated in more than 10 feature films and television series, including “The Island”, one of the most popular tv shows in Greece, based on Victoria Hislop’s international best seller.

In theatre, he has played in many modern plays, ancient drama, comedy, global repertoire etc and has worked for the National Theatre of Greece, the Athens Greek festival and with some of the most commendable directors and actors of Greece such as Yannis Houvardas, Yannis Kakleas, Katerina Evangelatou amongst others.