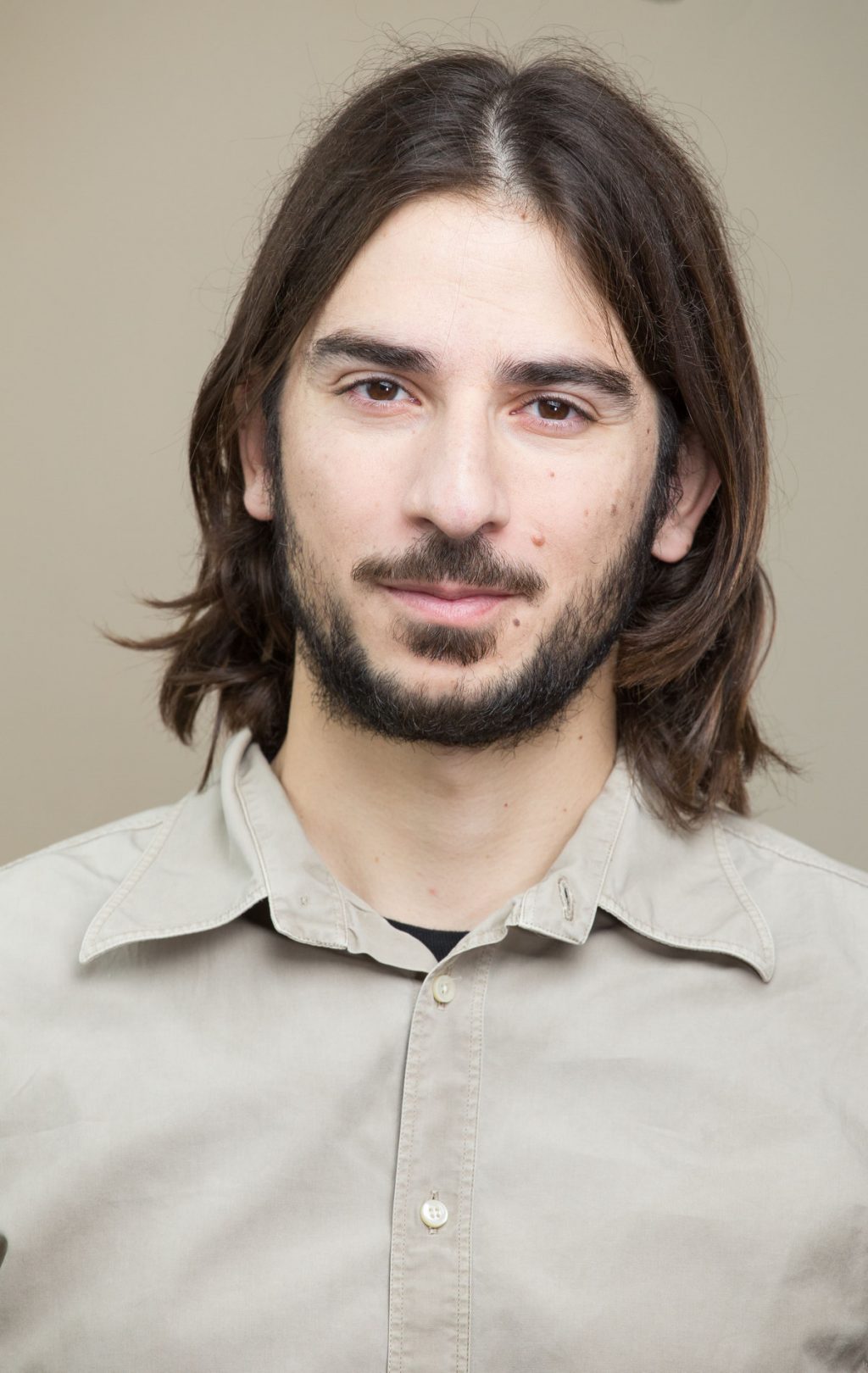 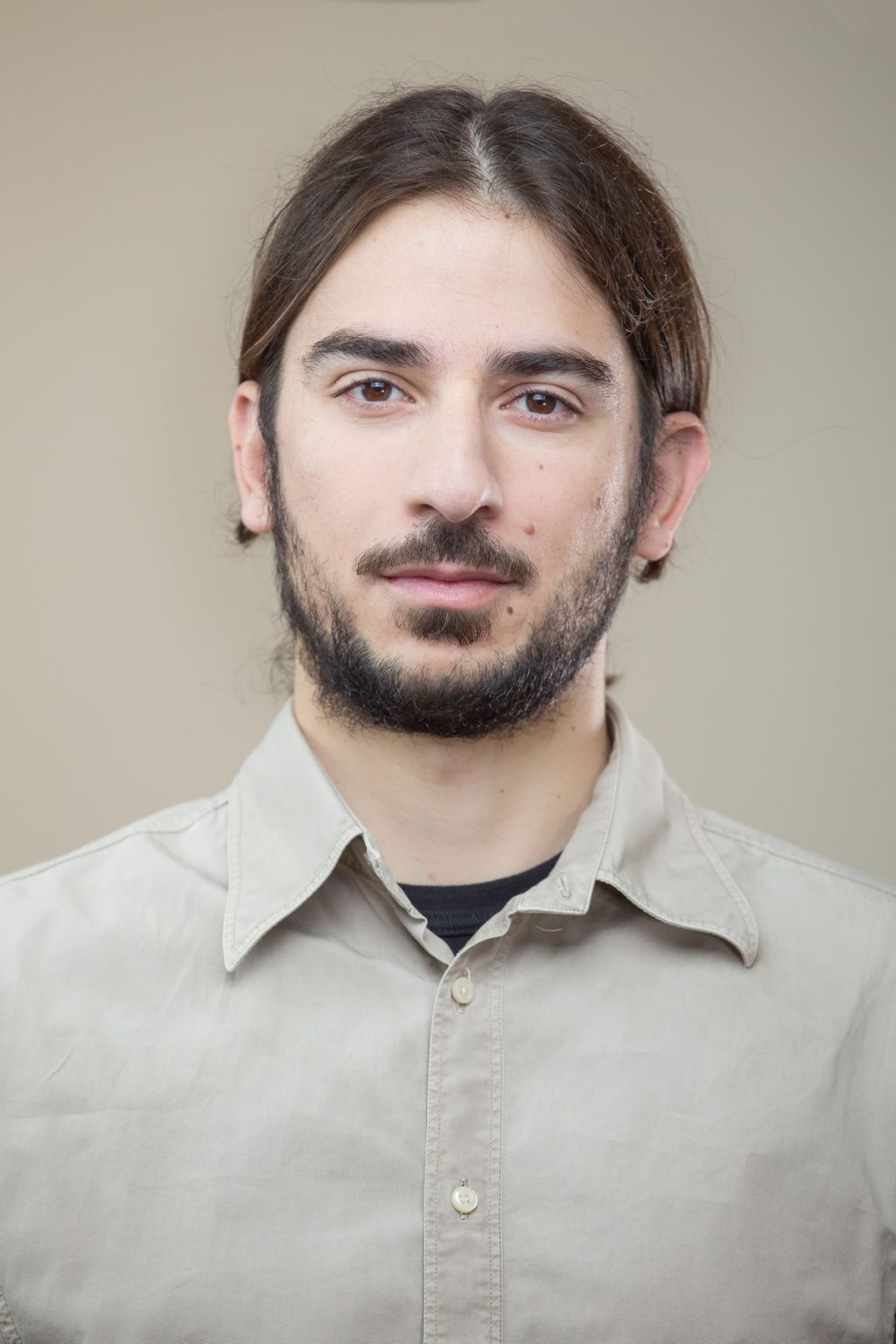 Nick Orestis Chaniotakis is an actor in Greece.

Upon graduating the National and Kapodistrian University of Athens (BA in Psychology) he was accepted in the Dramatic school “Greek Art Theatre Karolos Koun”, of which he graduated with highest honours in 2011.

Since then he has been working steadily in theater and television series.

In 2010 he made his debut at the 14,000 seat Ancient Theater of Epidaurus as member of the Chorus and since then he he was chosen by renowned directors to play some lead roles in plays such as “The Anniversary” by Anton Pavlovich Chekhov, “The Wizard of Oz” by Frank Baum, “A Behanding in Spokane”, by Martin McDonagh, “Mr Puntila and his Man Matti” by Bertolt Brecht.

His latest TV feature is “The Durrells” (Season 1 & 2), one of the most successful TV series in English TV, based on “The trilogy of Corfu”.