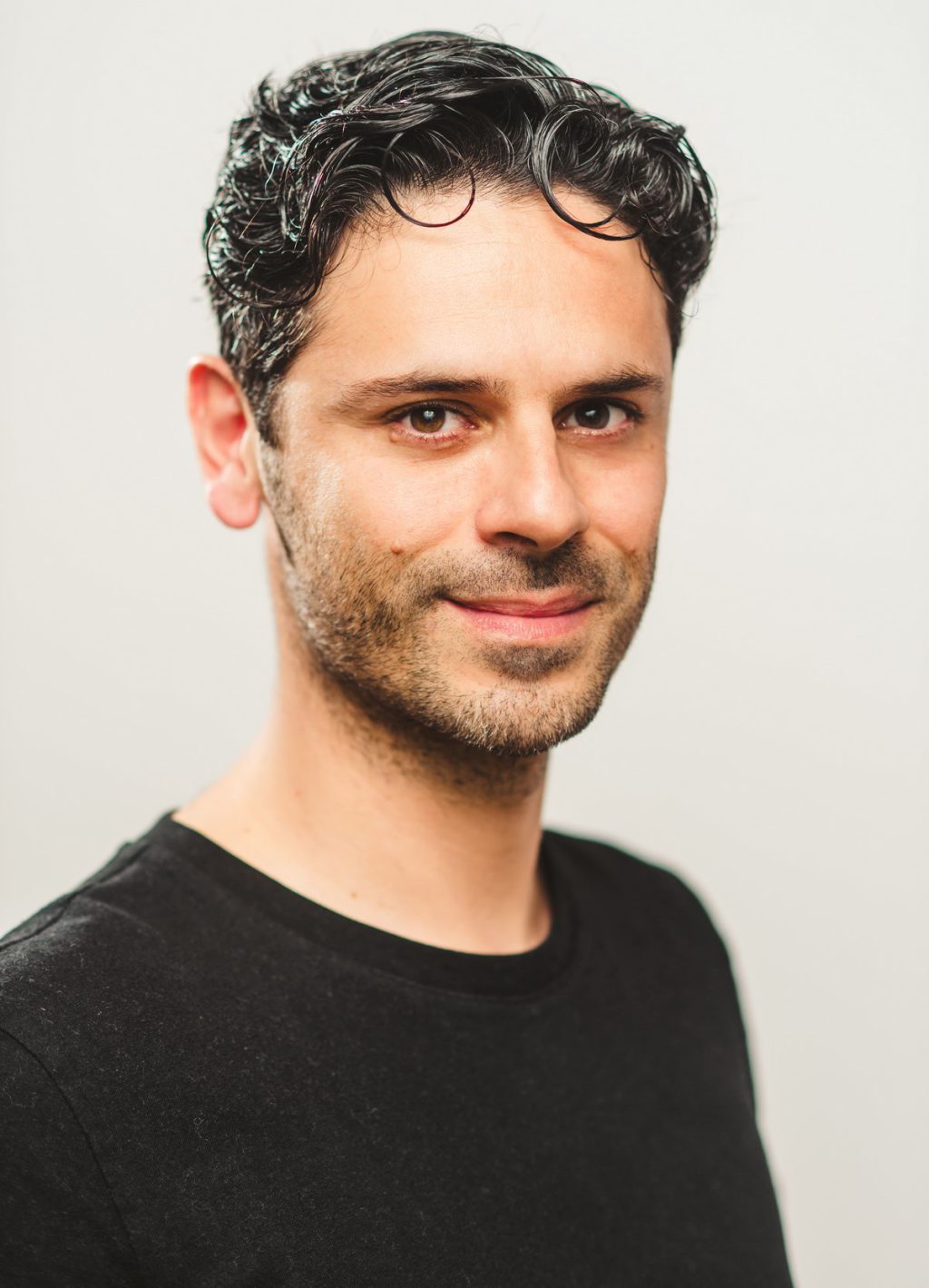 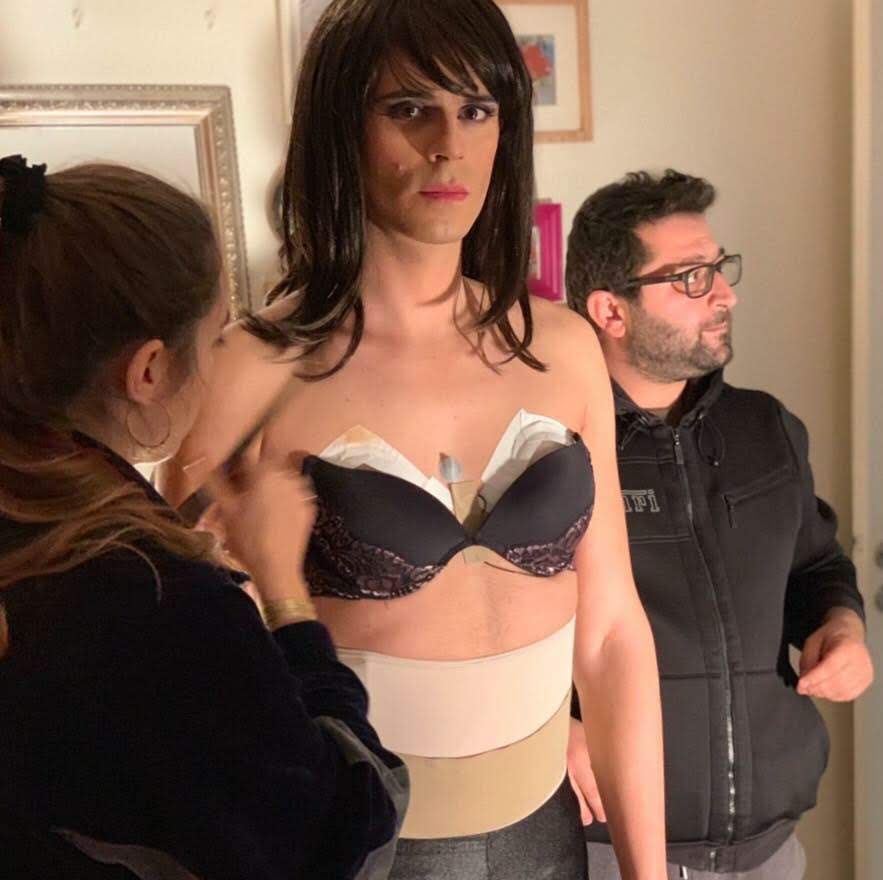 Nectarios Theodorou holds a BA (Hons) in European Culture from Hellenic Open University and a BA (Hons) in Acting from the School of Dramatic Arts Iasmos in Athens. He also holds an MA degree in Creating Theatre and Performance from the London International School of Performing Arts, for which he won a scholarship from the A.G. Leventis Foundation.

He has been working and starring in the theatre, television and cinema in Cyprus, Greece and the UK. He has more than 45 theatre productions under his belt in genres ranging from ancient drama to musicals and modern drama and comedy to physical theatre. He has toured the UK in the roles of Mercutio and Paris in Romeo & Juliet by Shakespeare and appeared at Sadler’s Wells in the West End with the Normal Love dance theater. He performed in leading parts in the National Theatre of Cyprus (THOC) and collaborated with some of the most celebrated directors in Cyprus and Greece. Some of his starring roles are: Billy in The cripple of Inishmaan by Martin Mcdonagh, David in The night is the mother to the day by Lars Noren, Orestes in Electra and Orestes, the trial by Euripides, Moschion in Samia by Menander, Charlie in DA by Hugh Leonard, Lorenzaccio in Lorenzaccio by Alfred de Musset, Warren in This is our youth by Kenneth Lonergan, Vincent in Le Prenom by Alexandre de La Patellière and Matthieu Delaporte.

He is also working as a movement director and he is a founding member of the Off-Balance Physical Theater Company operating in England and Scandinavia.

He was nominated for the Best Actor Award at the National Theatre of Cyprus (THOC) Awards 2014-2015, for his role in the play The 39 Steps by John Buncan and Alfred Hitchcock, and he won the Best Movement Direction Award for his work in the musical The Madam’s Family.

For television, he starred in one of Cyprus Broadcasting Corporation’s most successful long period comedies, Airs and Graces for four years. Other television credits include guest lead roles in Cypriot Stories for CyBC1 and Karma for Alphatv Cyprus. Now he is starring in Black Forest (140 episodes) for CyBC1.

His Film credits include the short films, The call by Marios Psarras, Petra by Andreas Avgousti and Come out of your head by Christina Georgiou, and the feature films The impressions of a drowned man by Kyros Papavassiliou, and Clementine by Longinos Panayi.

He is one of the faces of the Heineken global campaign for 2014. He has also lent his voice to numerous CyBC’s radio productions as well as to Nickelodeon’s various cartoon characters.