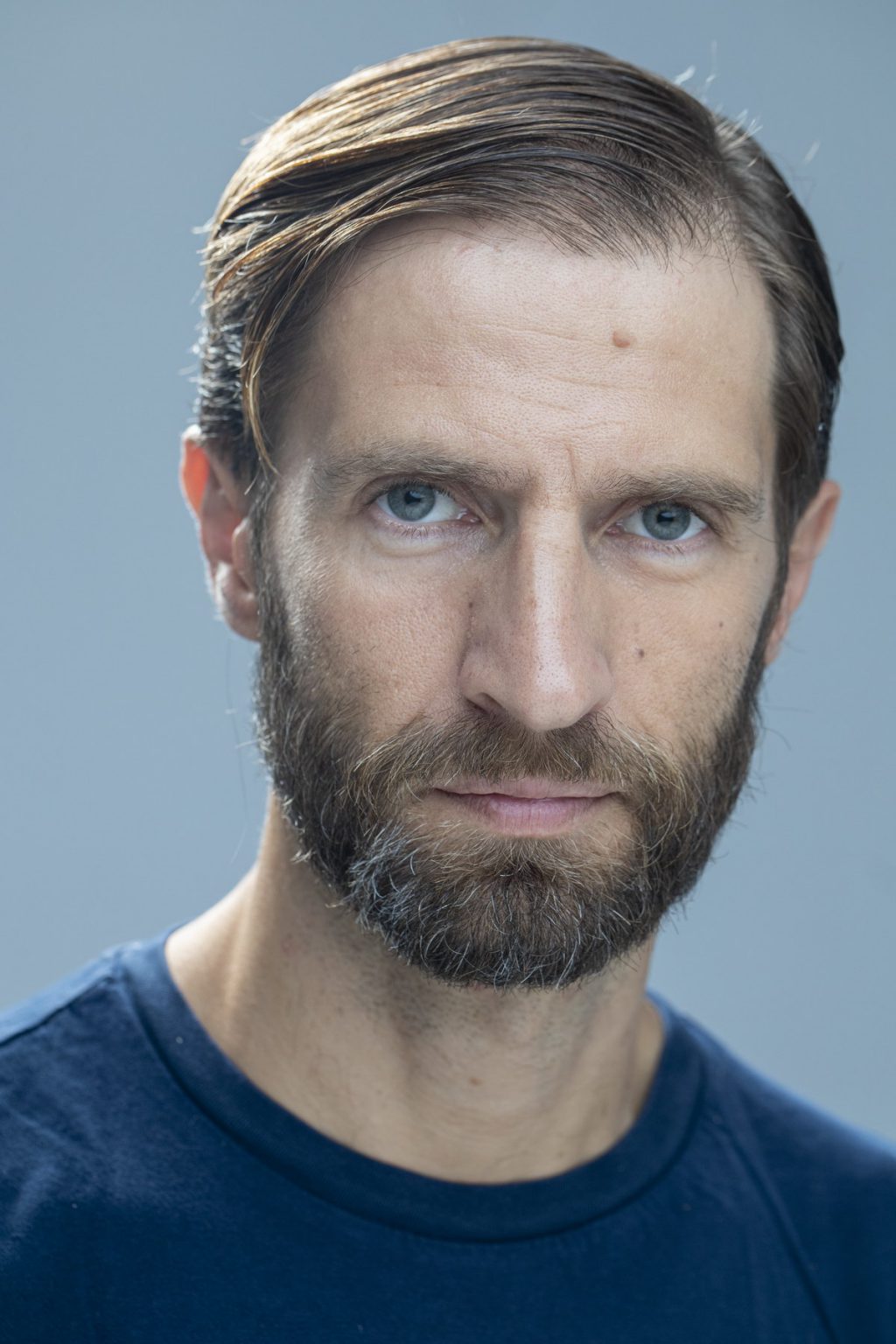 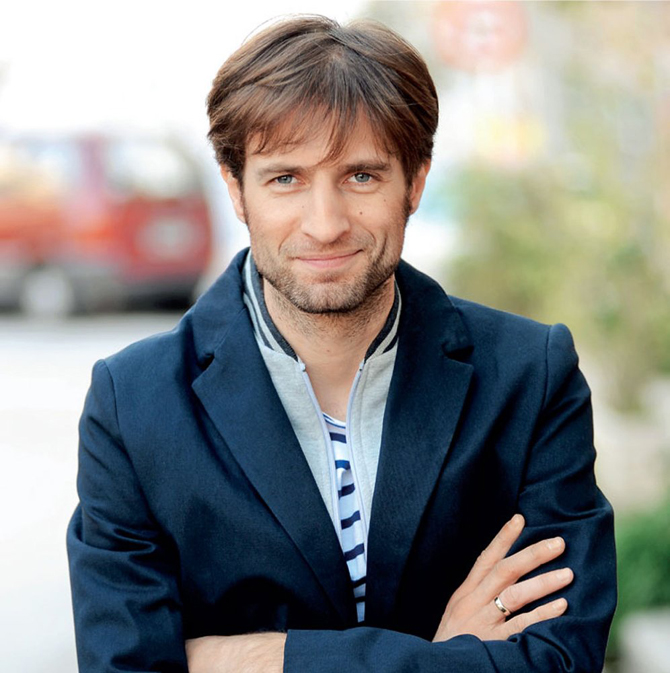 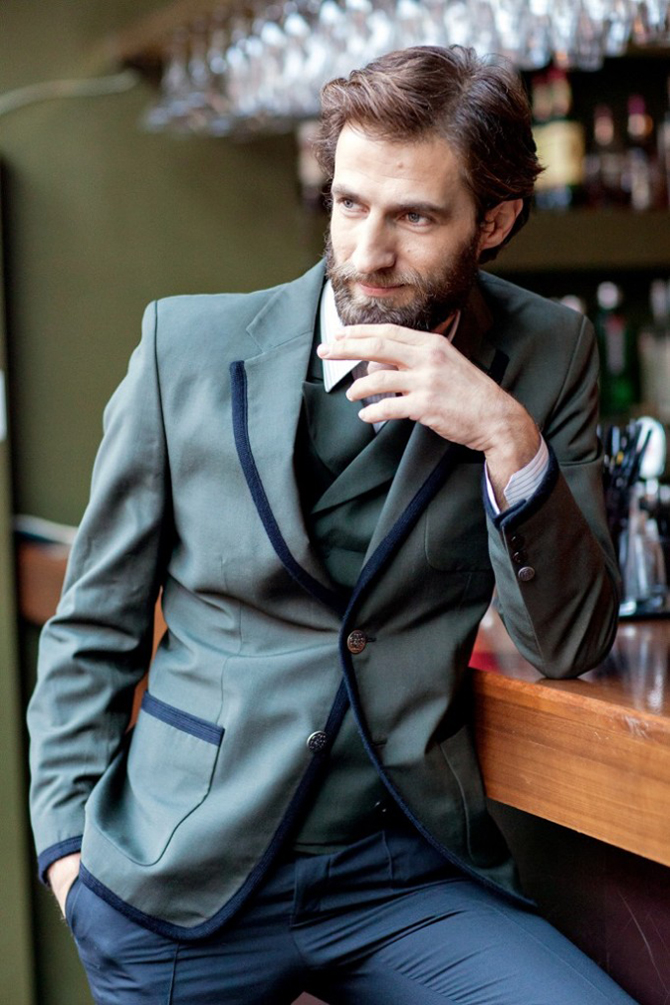 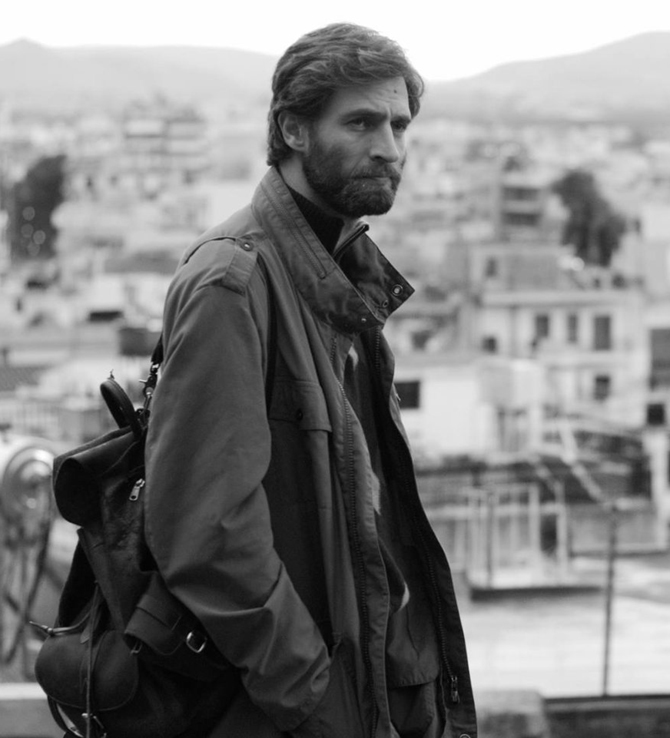 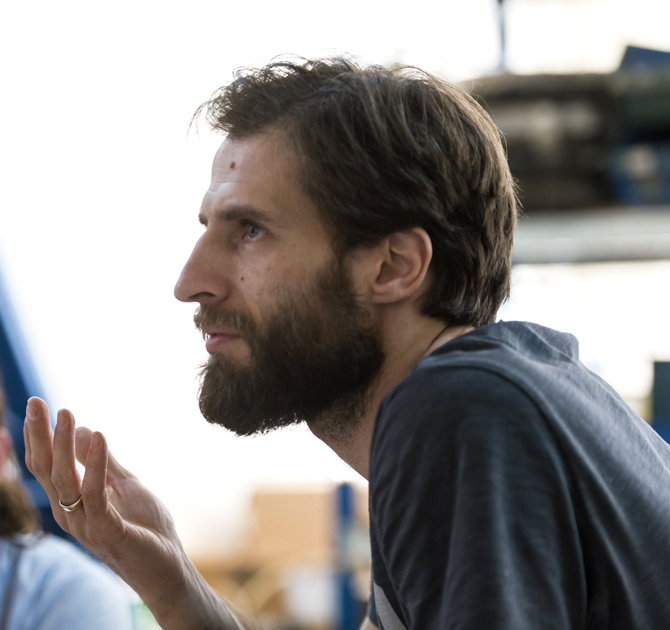 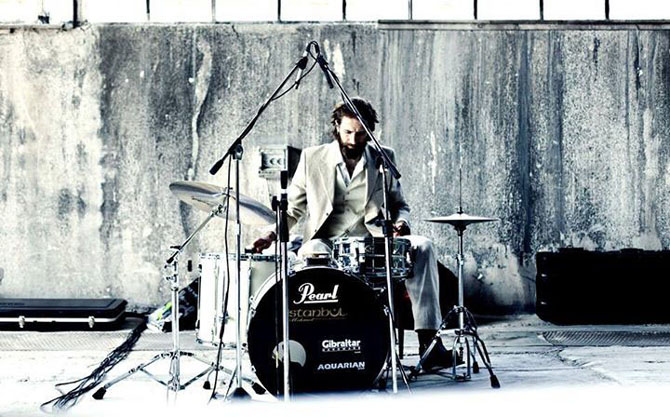 Maximos Moumouris is a half Greek half Italian actor and director.

He studied acting at the Veaki Drama School, and holds a BA in Dramatic Arts from the School of Fine Arts of the University of Peloponnese, as well as a post graduate degree in Cultural Administration in Mass Media and Communications Dpt of the Panteion University of Athens.

He is well known for his participation in the movie of Pantelis Voulgaris “Little England” (2013).

He speaks fluent English and Italian.