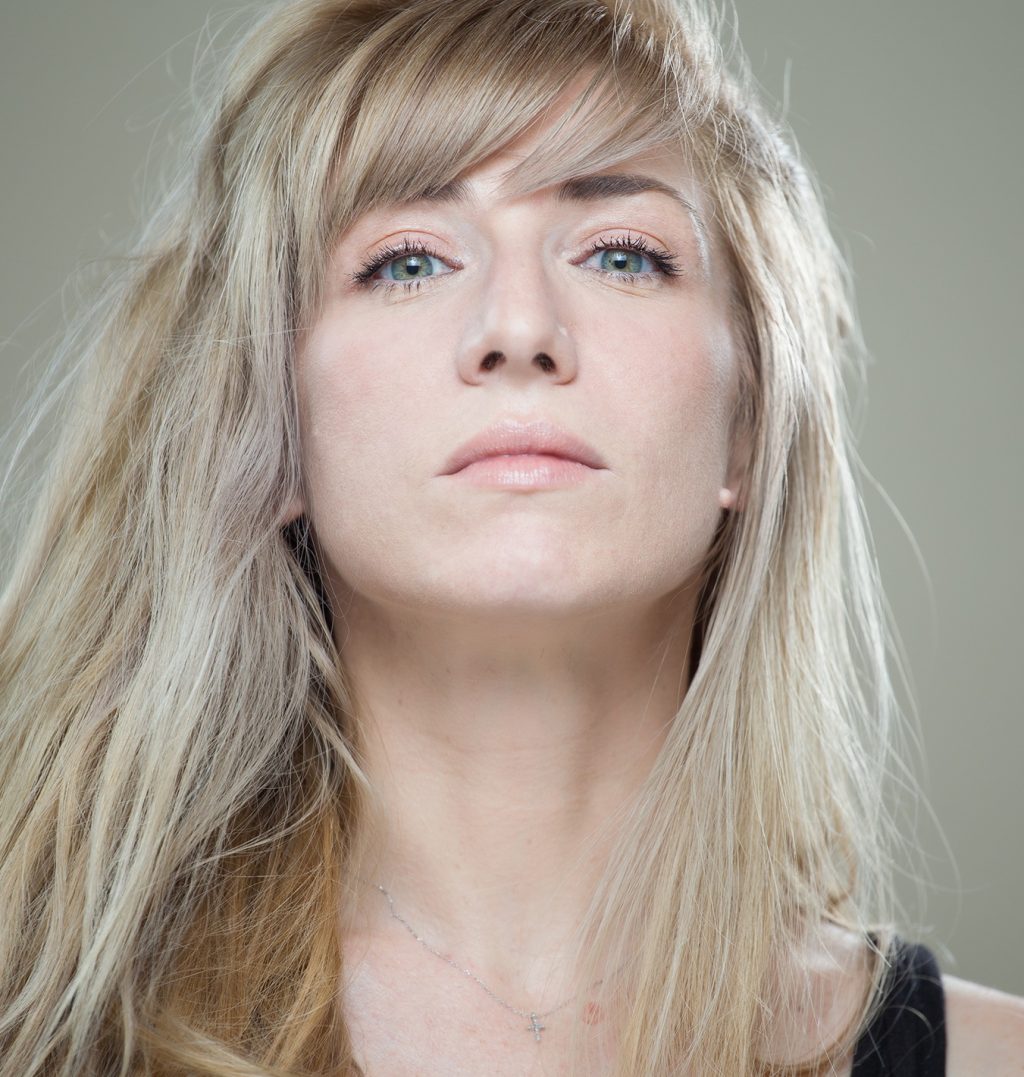 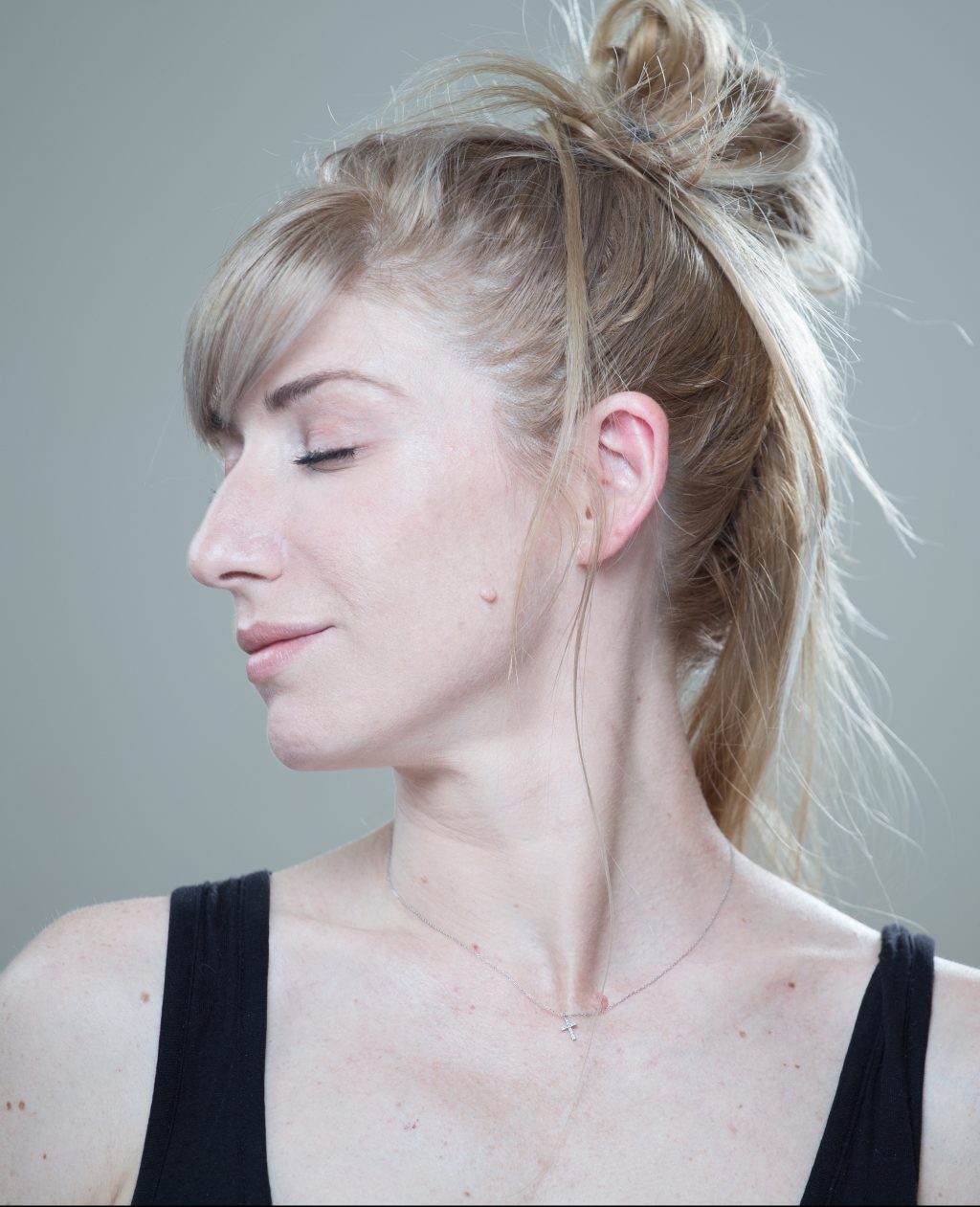 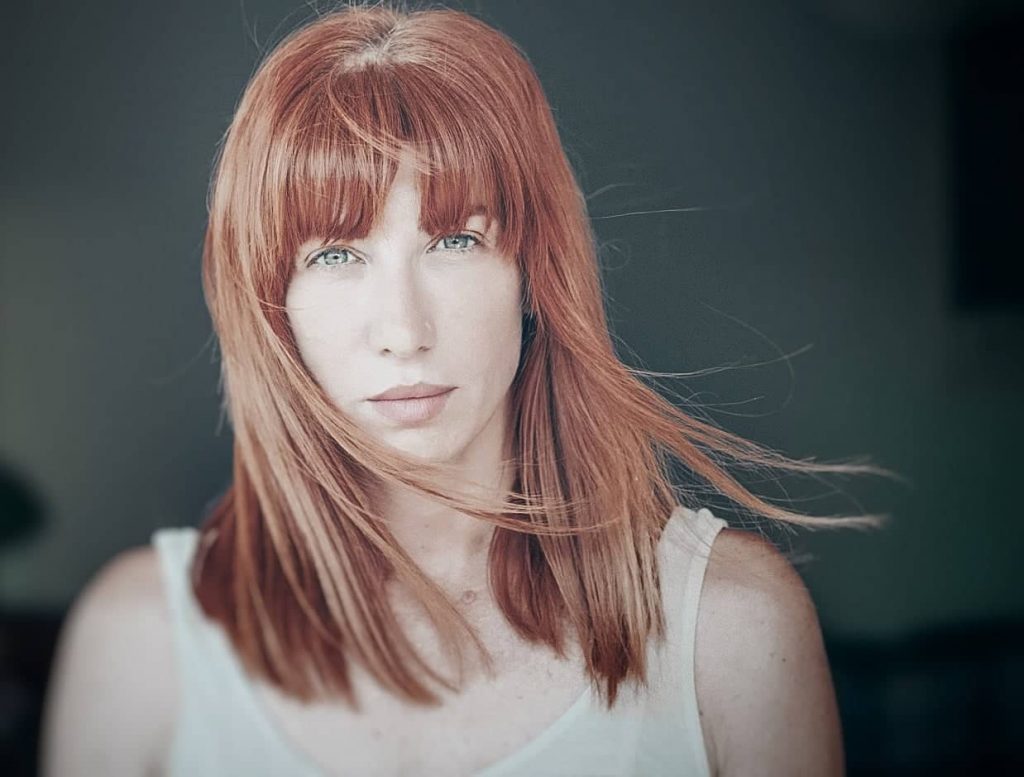 After been admitted to the National Theatre of Greece’s summer Academy, Marita decided to quit her studies as a professional dancer and pursue a career in drama.

Recently she was a voice actor as Greek civilian voice in the video game Assassins creed Odyssey.

She has worked extensively in theatre, collaborating with Tehnis (Arts) Theatre, Fournos theatre, 104 Theatre and more, starring in plays from classical to absurd.

.She has starred in short films and has also released her own work as a singer.

She has taught drama at ASOE University of Athens and speaks English fluently, due to her previous studies at the University of Leeds, UK.