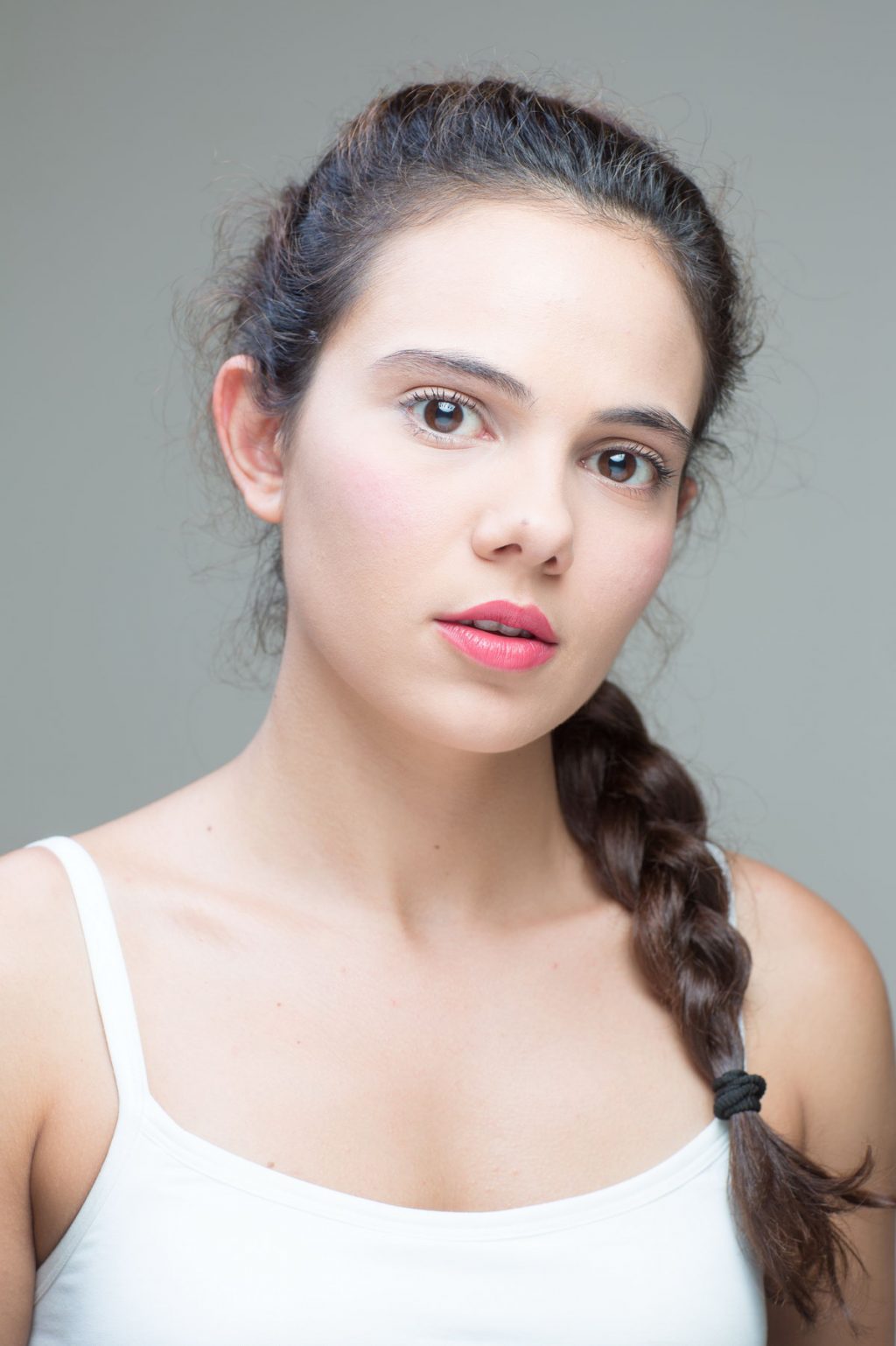 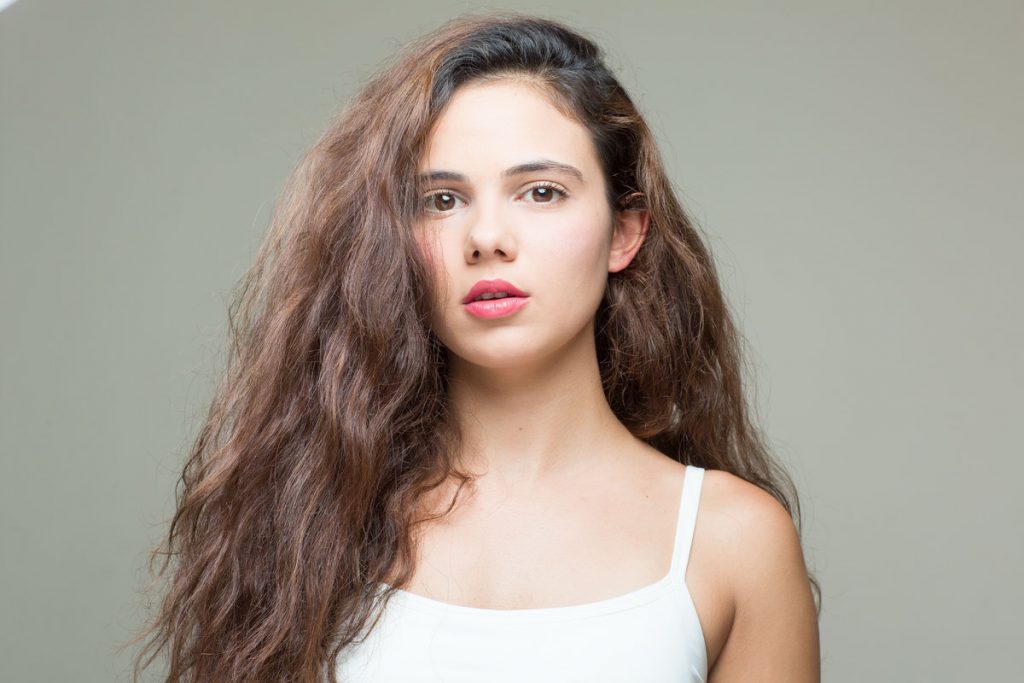 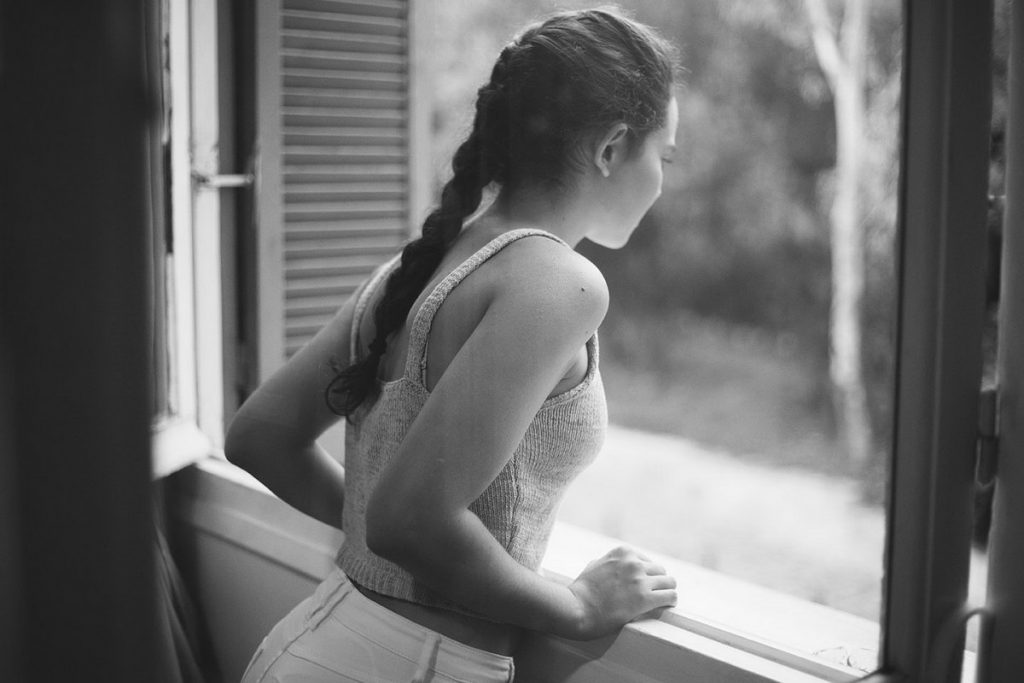 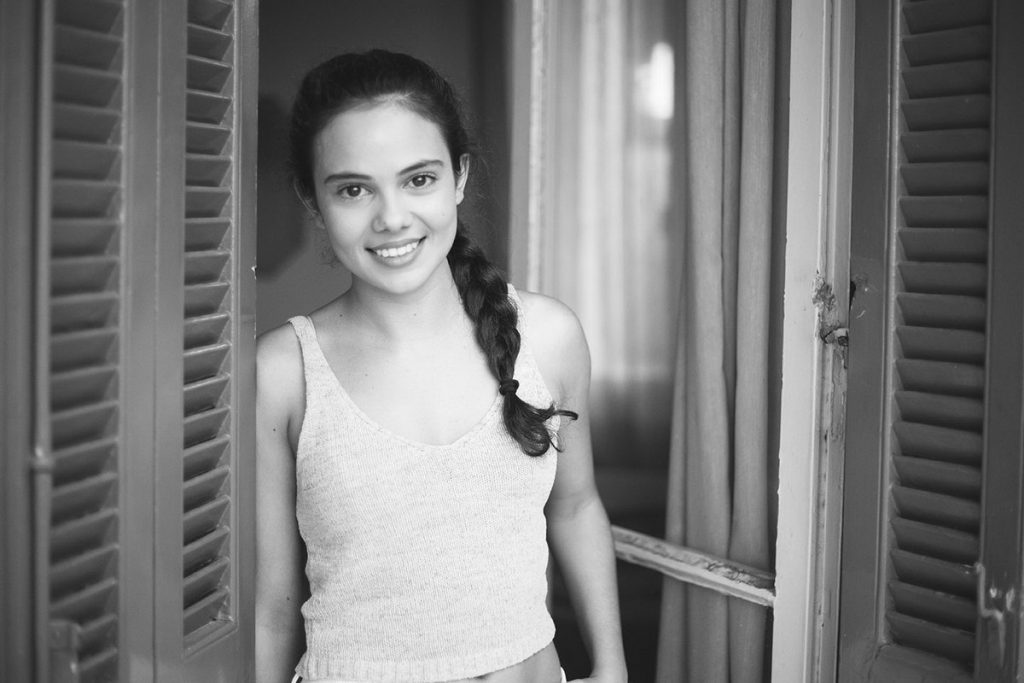 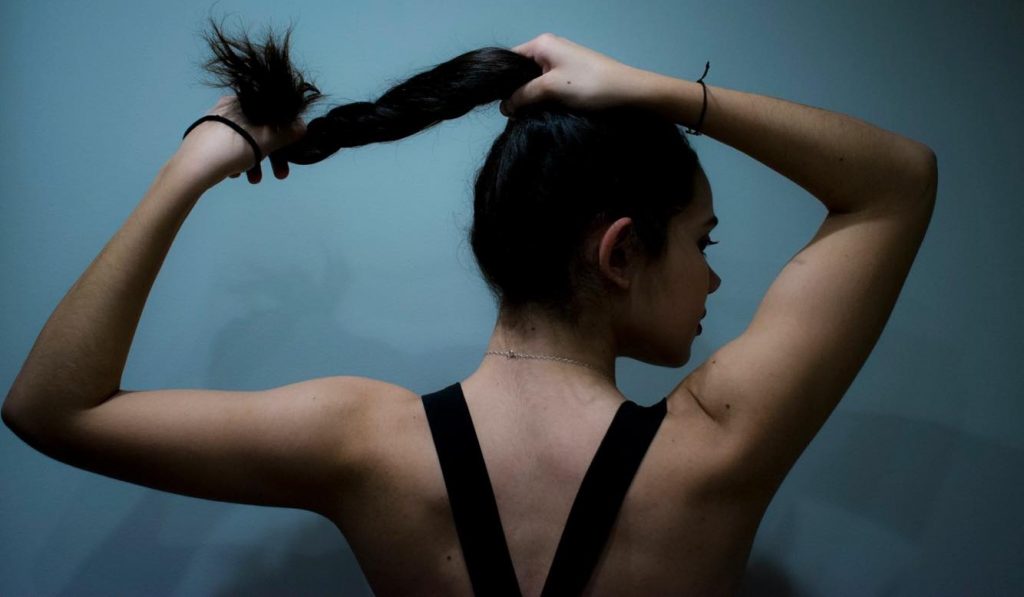 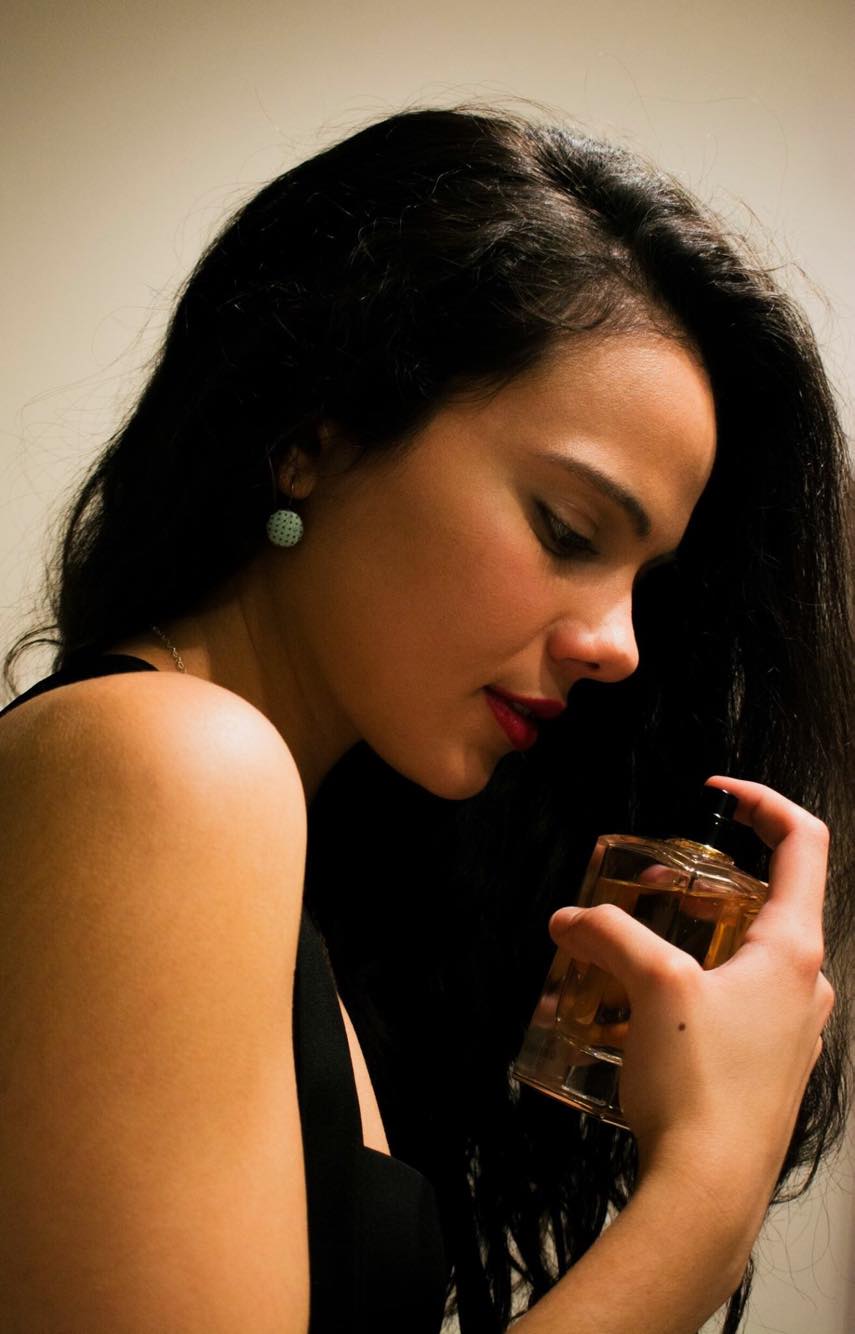 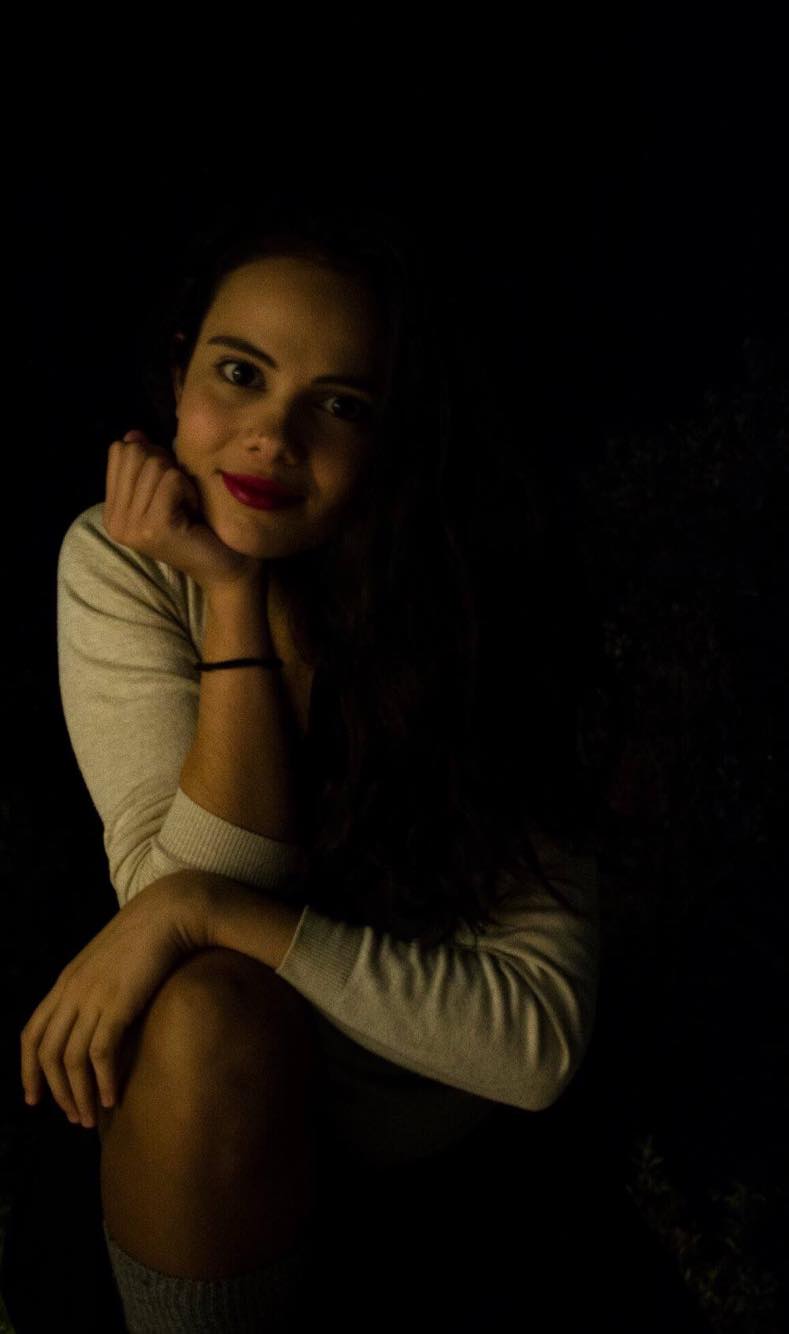 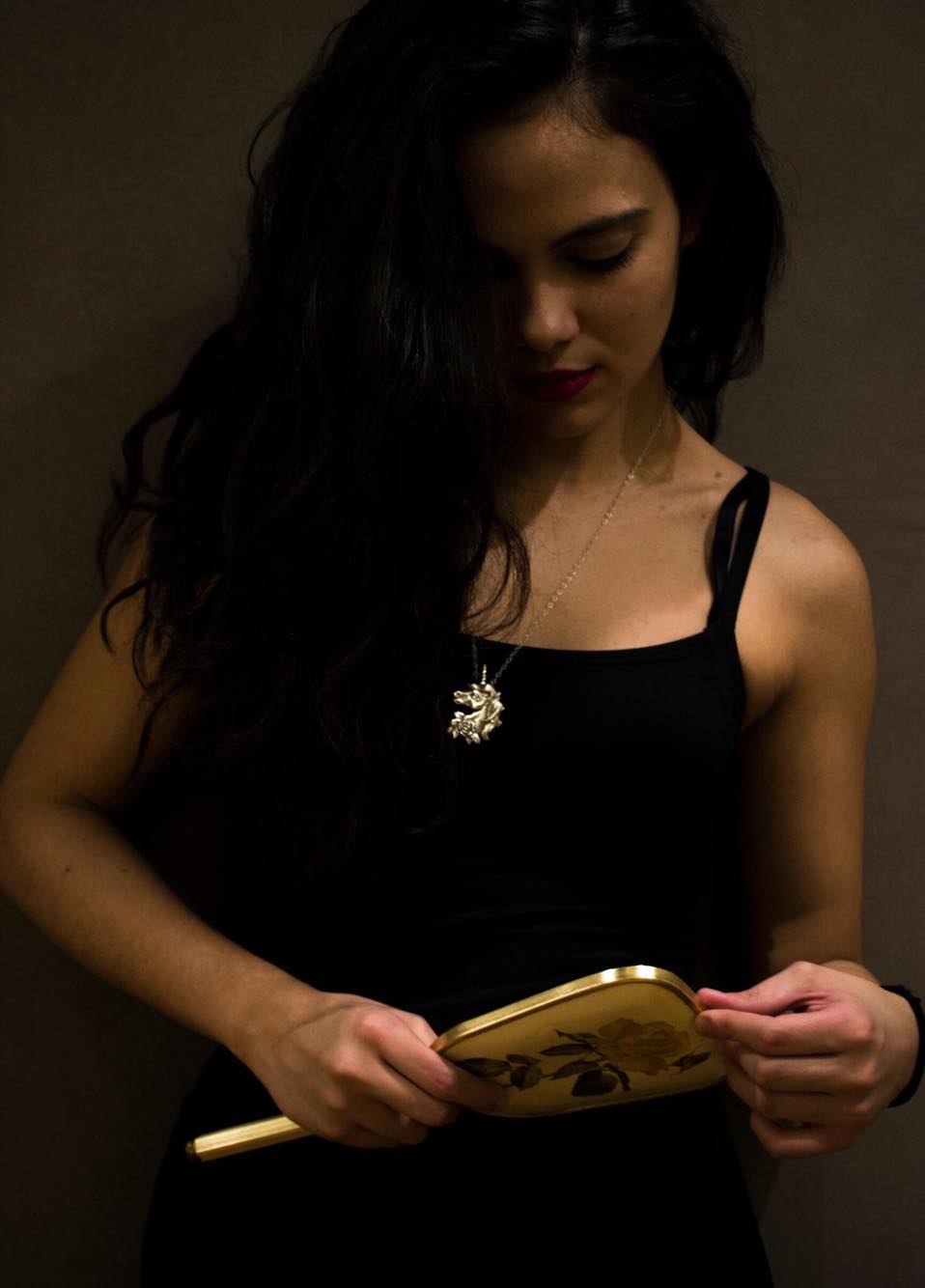 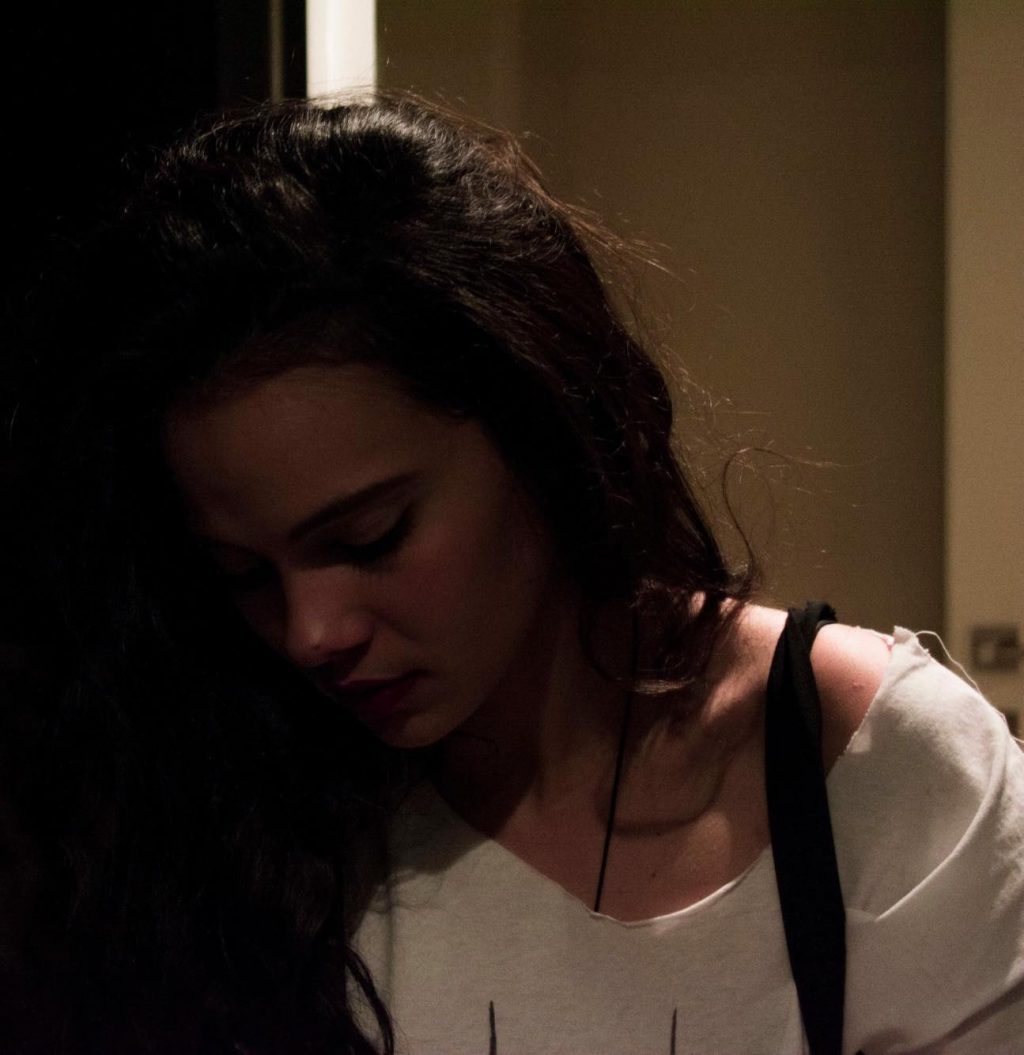 Marielli Manoudaki is a Greek actress born in Athens in 1997.

While she is currently studying economics at the University of Piraeus, at the same time she has been taking acting classes with well known director Giannis Skourletis and is an accomplished dancer and singer.

She has been involved in many plays at the theater of The American College of Greece-Pierce as a student. She has also participated in an international theatrical festival called “ISTA” three years in a row (2013-Izmir, 2014-Izmir, 2015-England). Most recently (2017) she incarcerated the leading role in the critically acclaimed Greek play ‘’Shameless’’ at the Theater Under the Bridge.

She just completed filming the feature film by the University of Miami “Canada”, starring in the leading part.

She is now based in Athens, Greece and starting her professional career.

She is fluent in Greek, English and adequate in French. Some of her hobbies include classical dance, traditional Greek dances, swimming, running, roller skating, skiing.