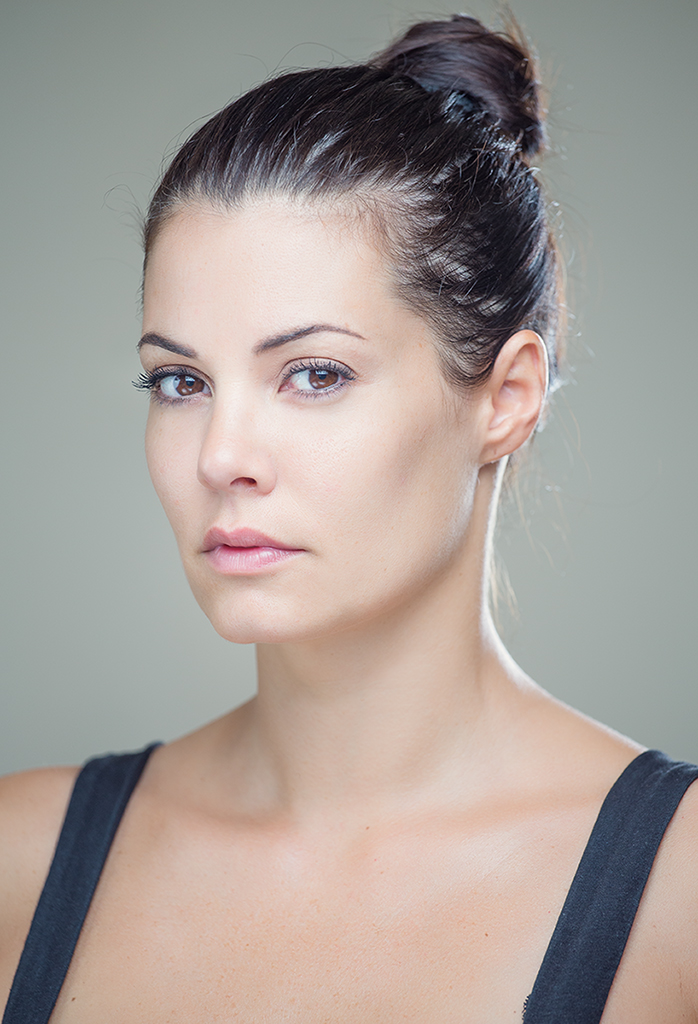 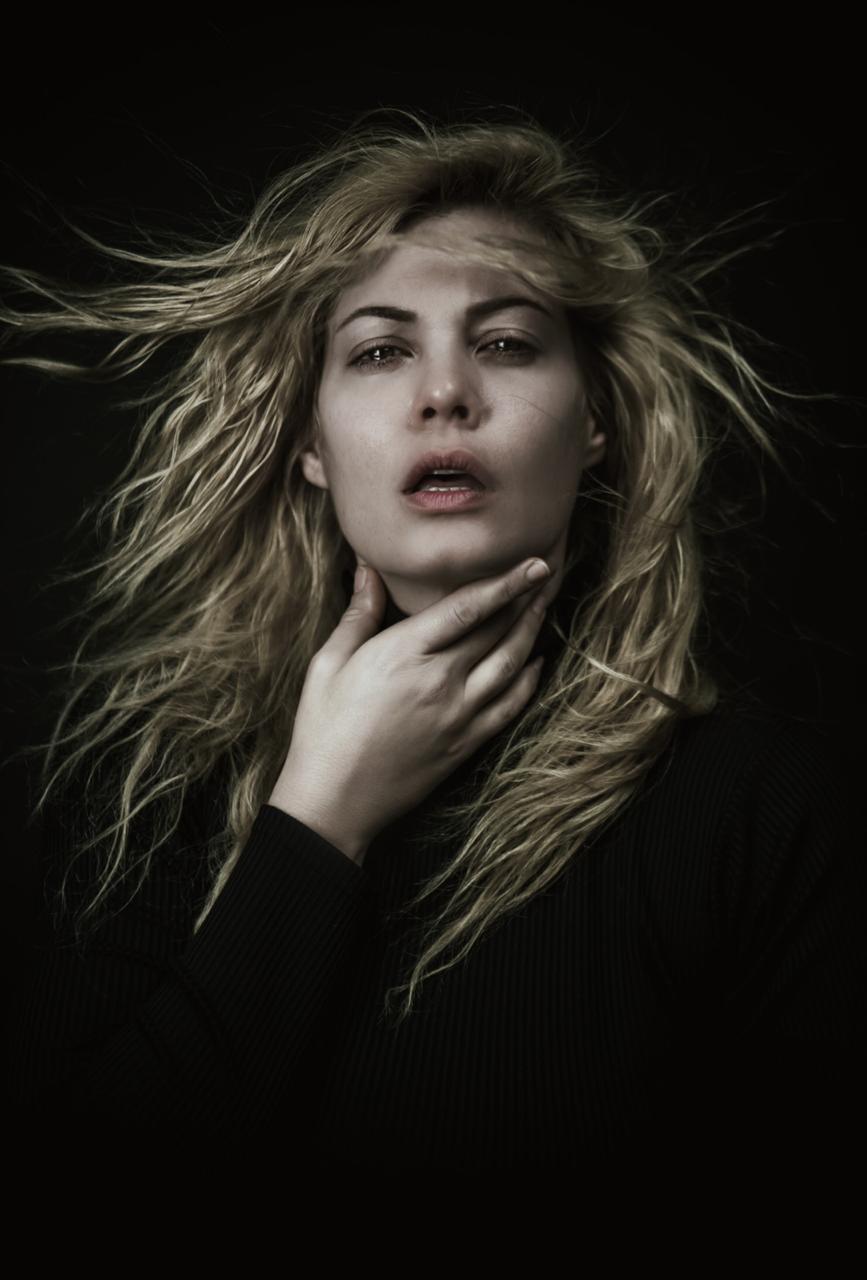 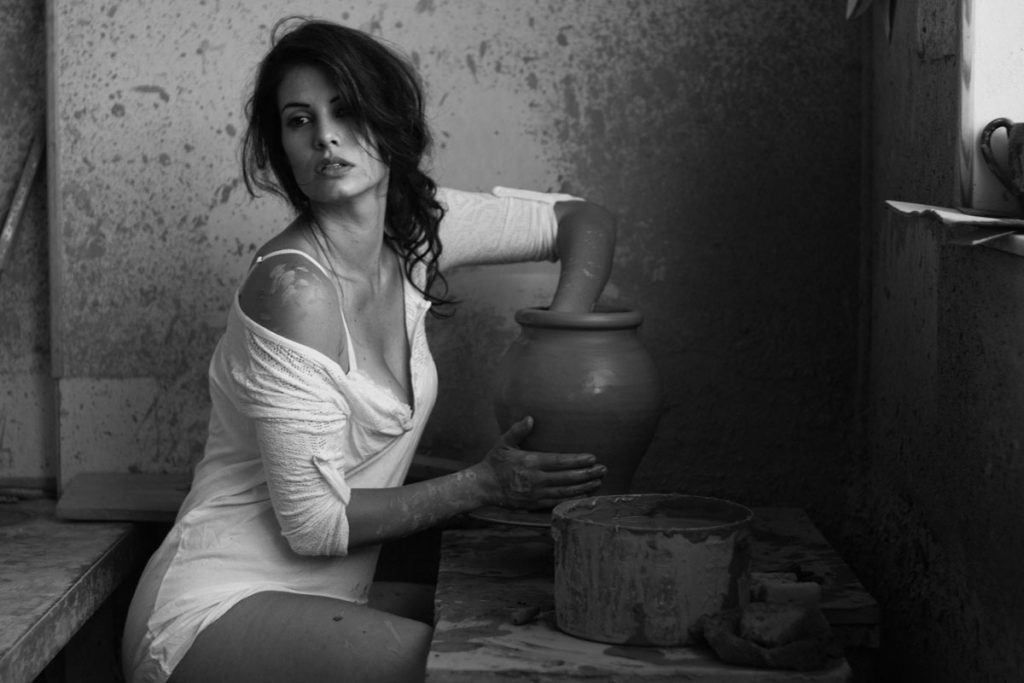 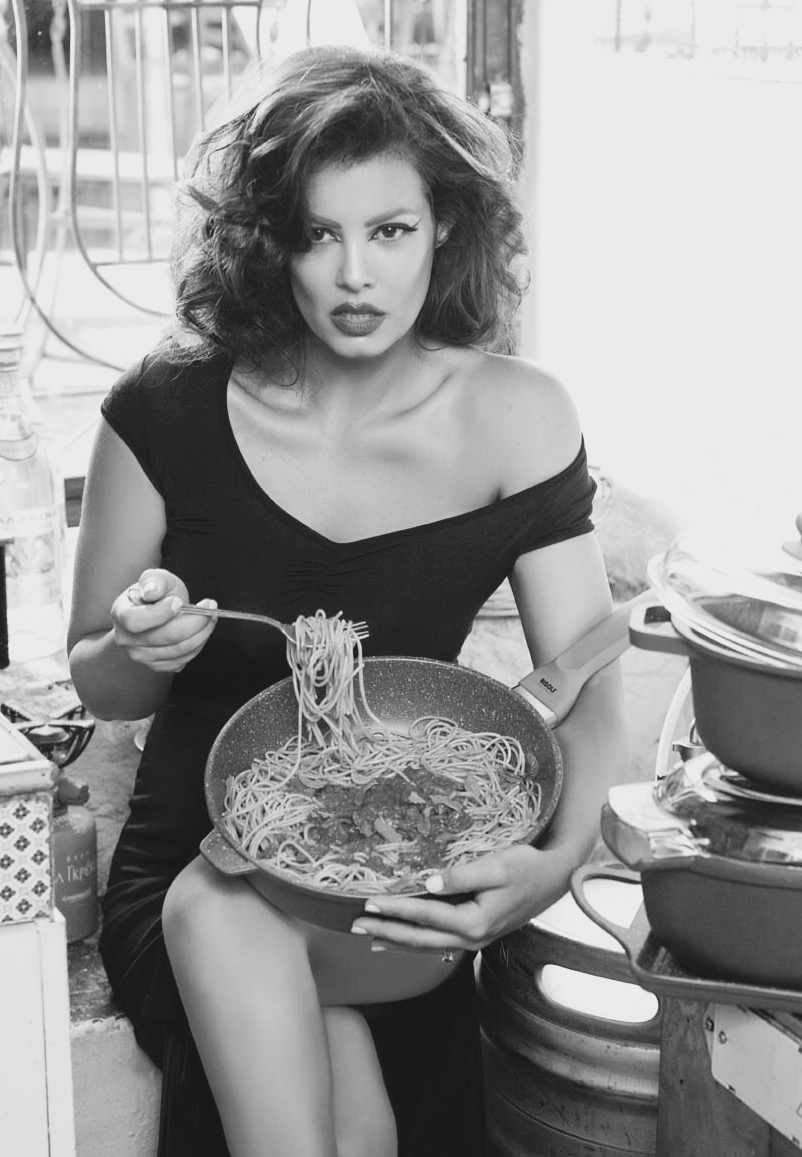 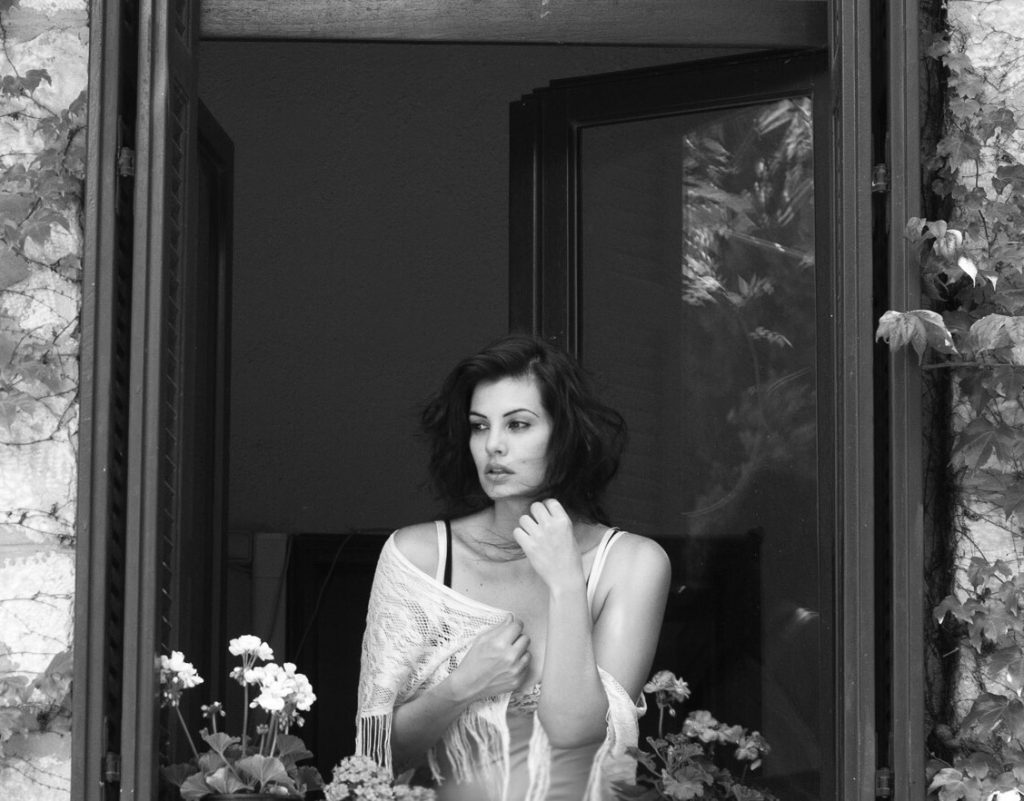 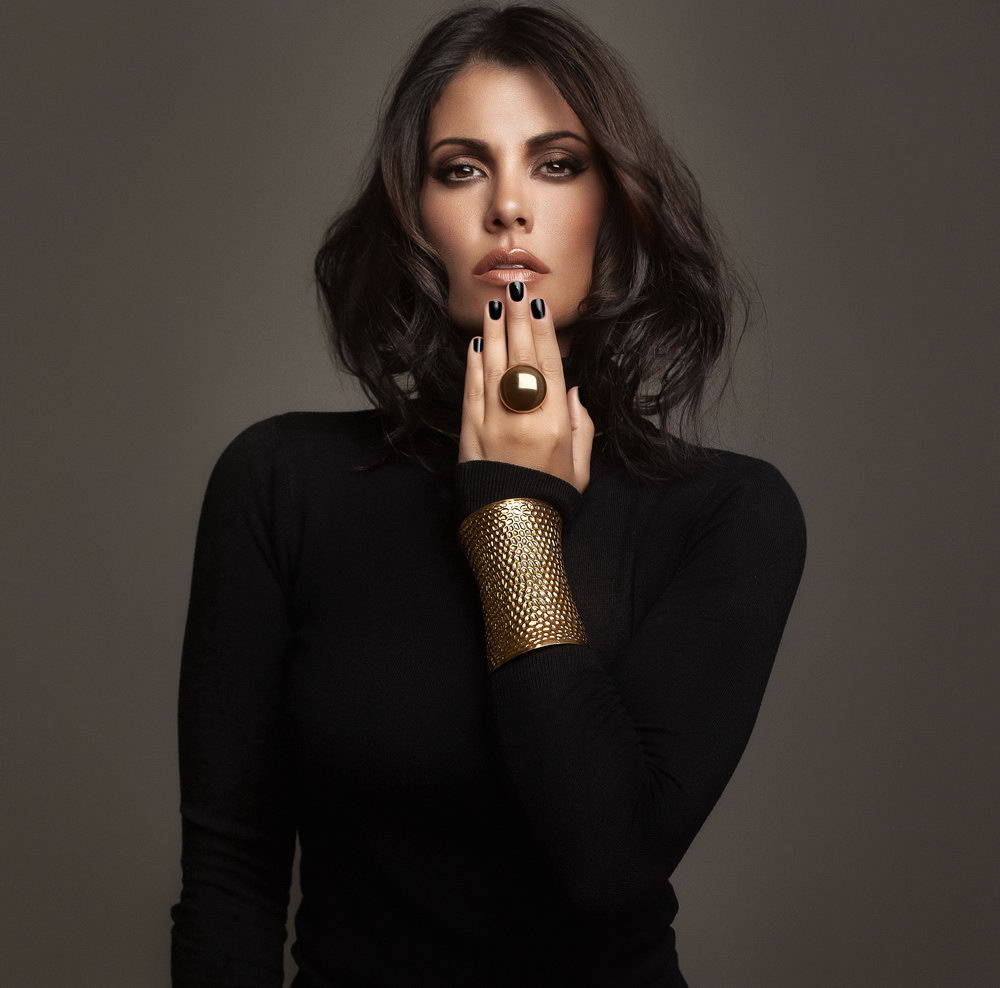 At the age of 18, Maria decided to leave from the country that she grew up in, Greece and go to the United States of America.

Her first station was Boston in Massachusetts where she studied TV broadcasting-performing for TV at Massachusetts Communication college, Acting for film at Acting Studio and at the same time, she was attending schools for several acting seminars and vocal lessons.

Maria’s next stop was no other than, of course New York city, where she participated in films and in the year of 2005, she decided to come back to her homeland of Greece.

She start working and participated in films, tv series in major tv stations and theater, all in lead roles.