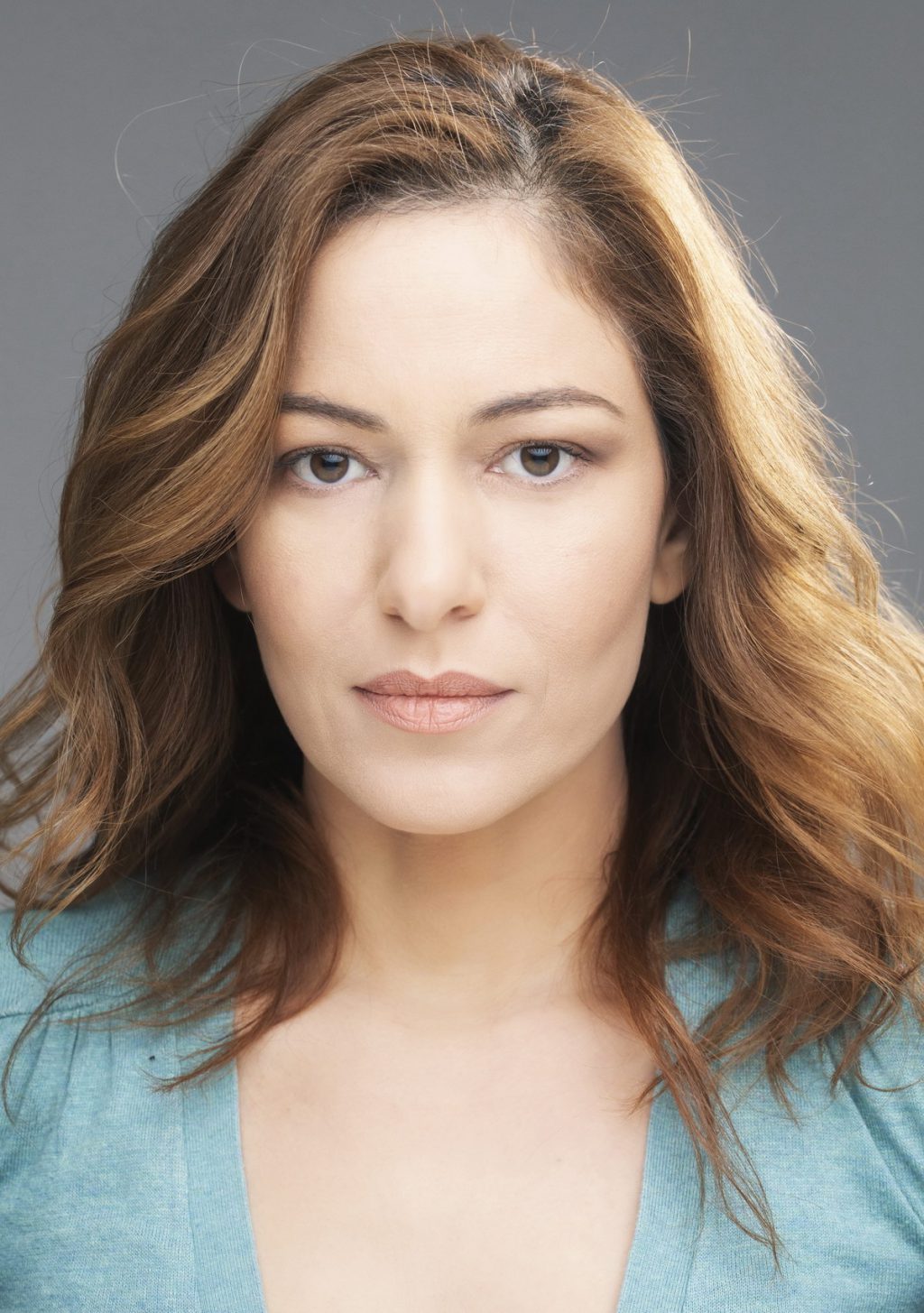 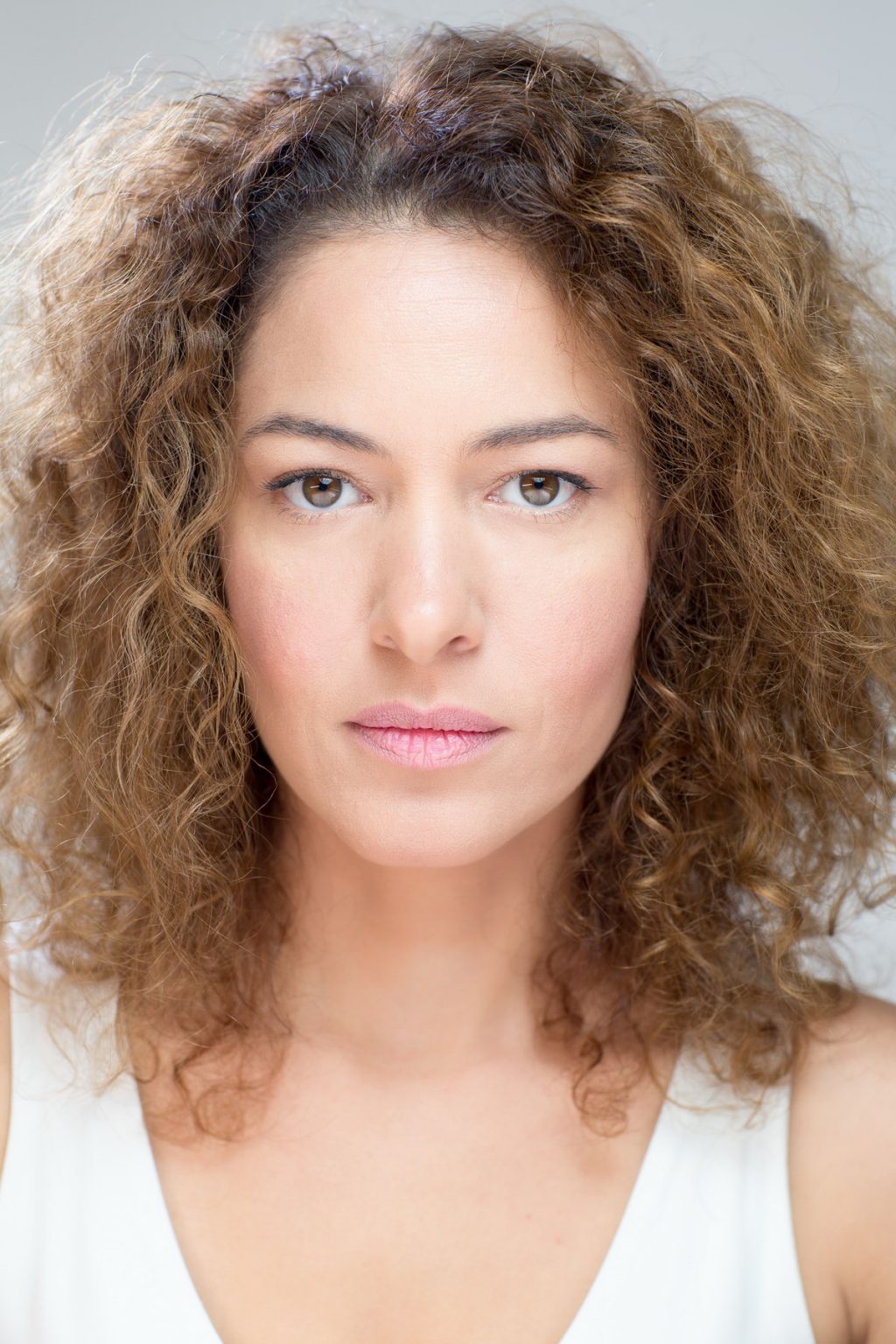 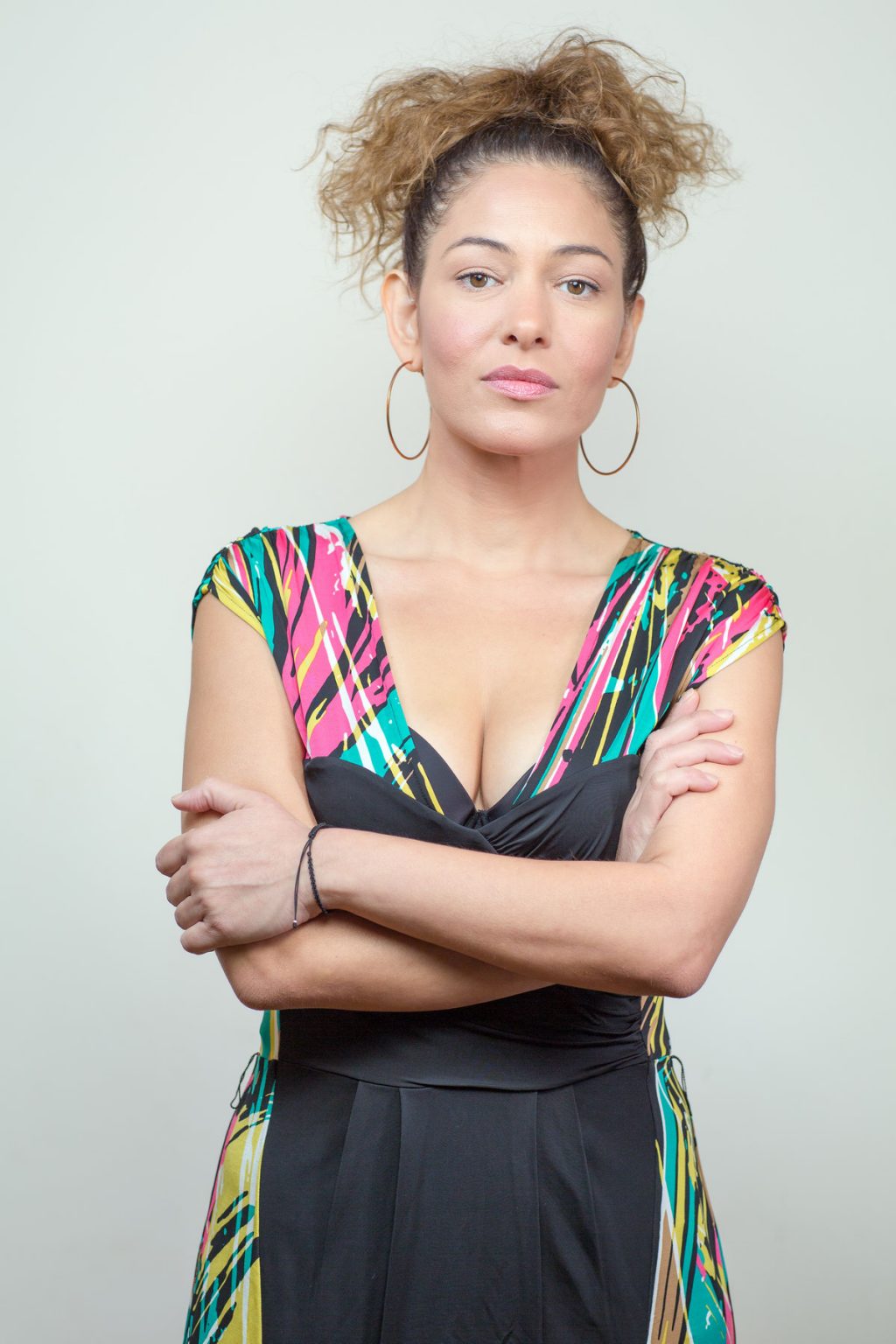 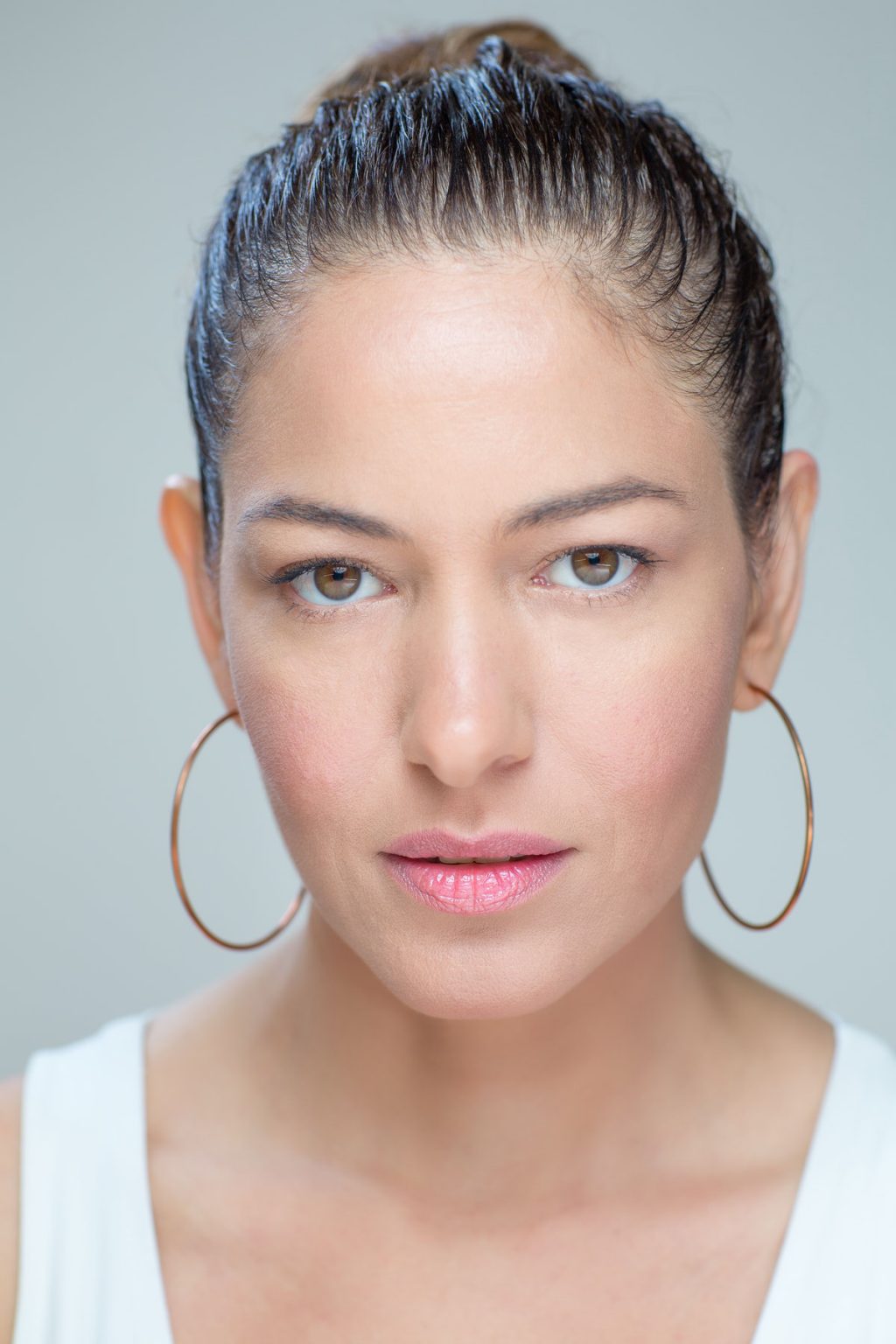 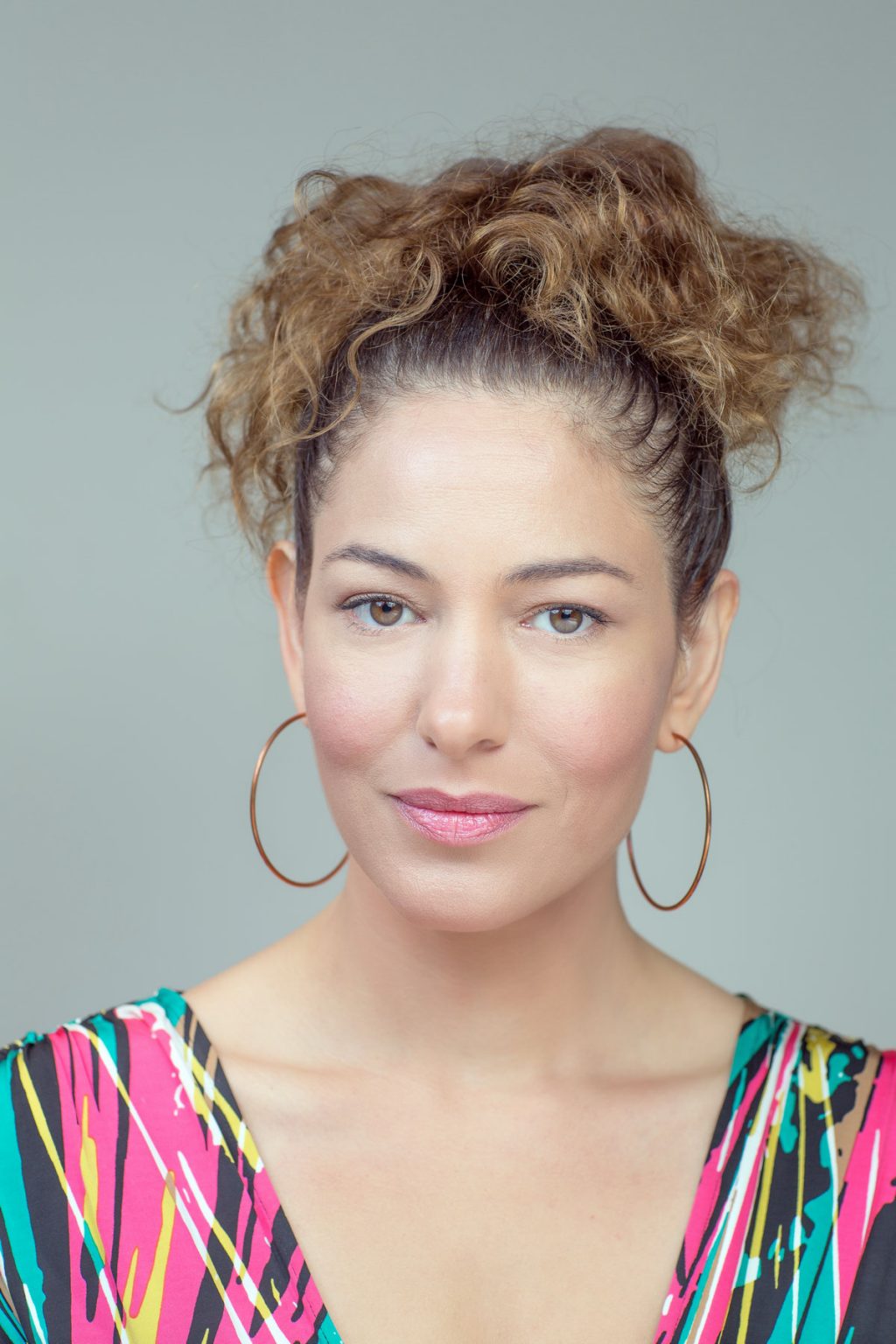 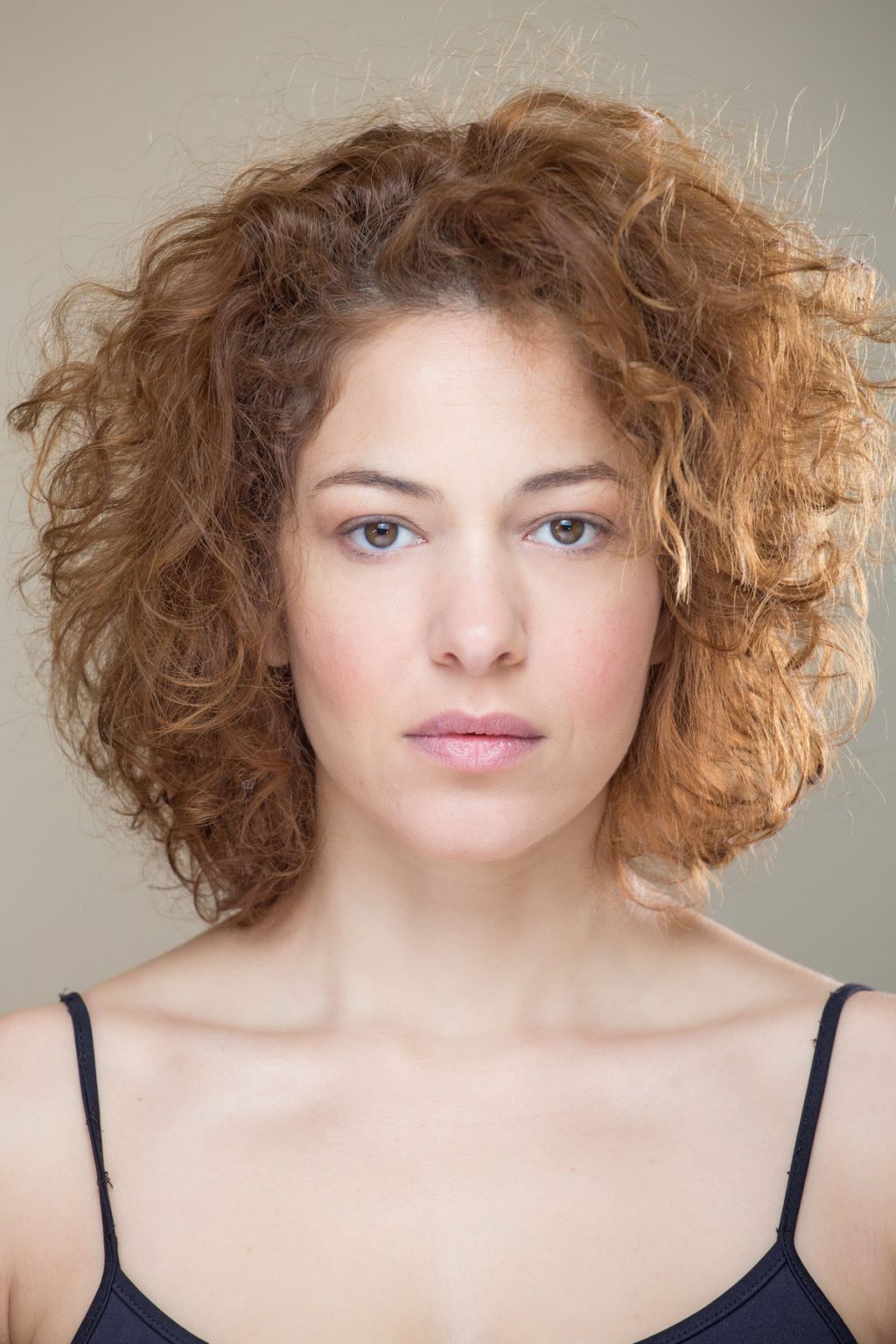 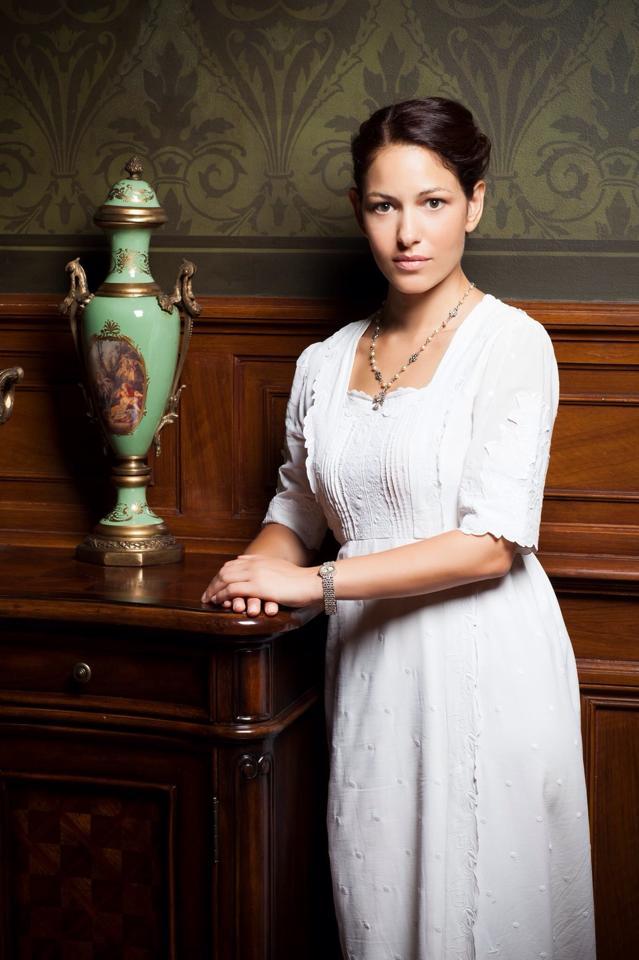 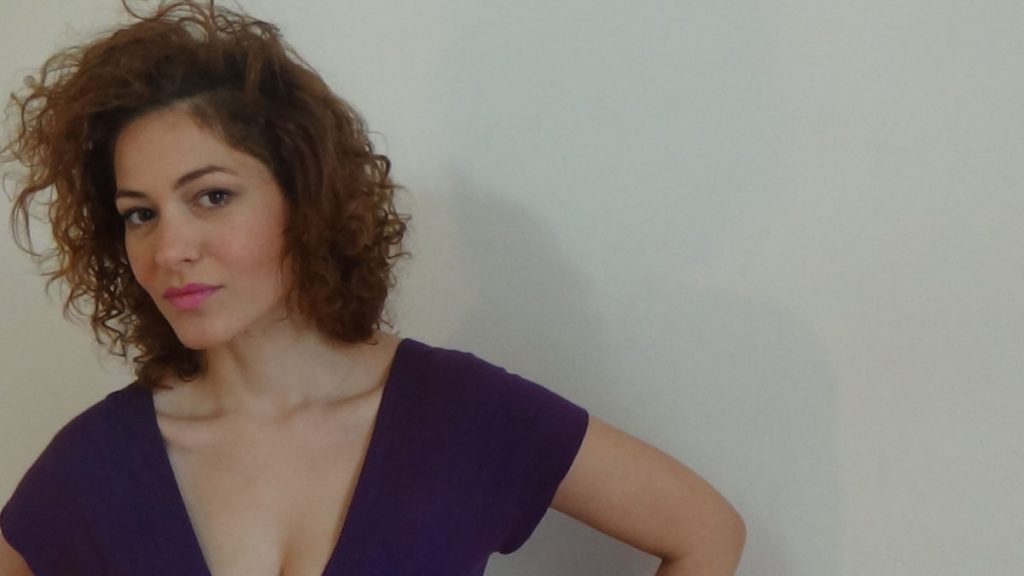 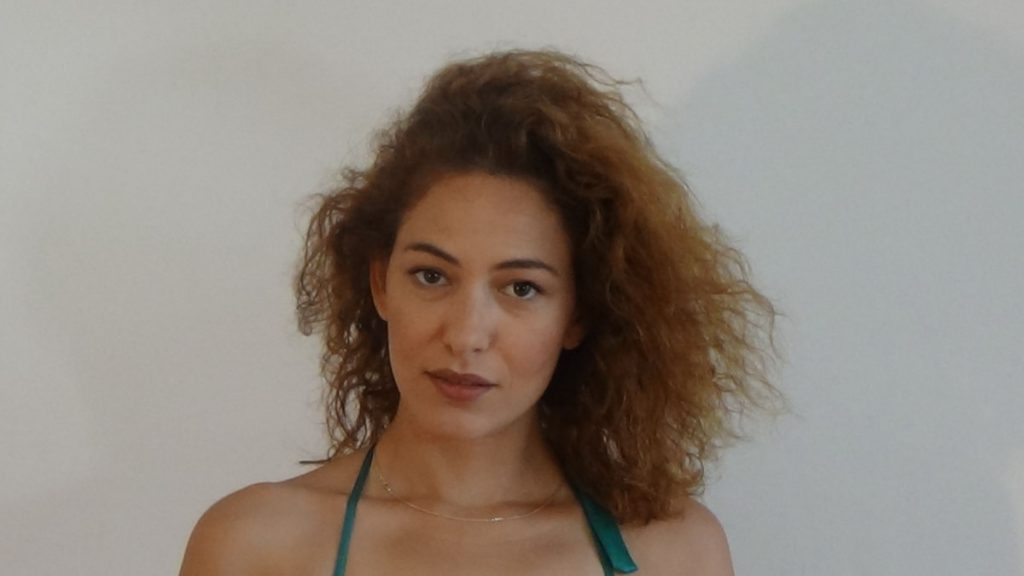 Maria Englezaki graduated from the “Art Theatre of Karolos Koun” Drama School in 2001.

At the same time, she was studying sociology in Panteion University of Athens.

Since then she has been working steadily in theatre and cinema.

From 2014 to 2017 she had a leading role in the big hit stage play “My beloved Izmir” (Smyrni mou agapimeni), a historical drama about the persecution of the Greeks in the Ottoman Empire.

In 2005 she was nominated for the Actress in a supporting role Award, in Thessaloniki’s Filn Festival, for the feature film “Galazio Forema” (True Blue).

Leading roles in theatrical plays have followed since then as long as participation’s in films and tv series.