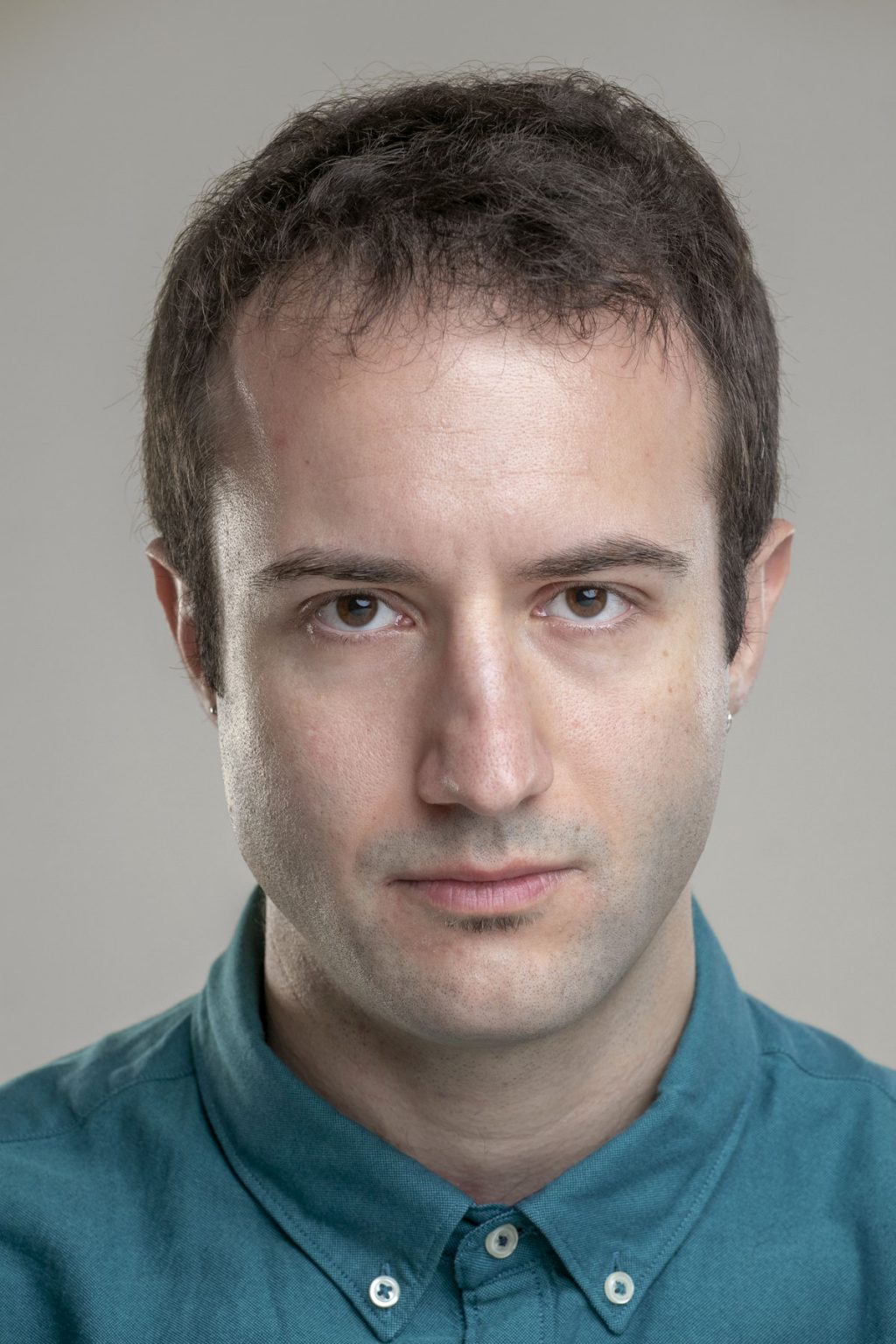 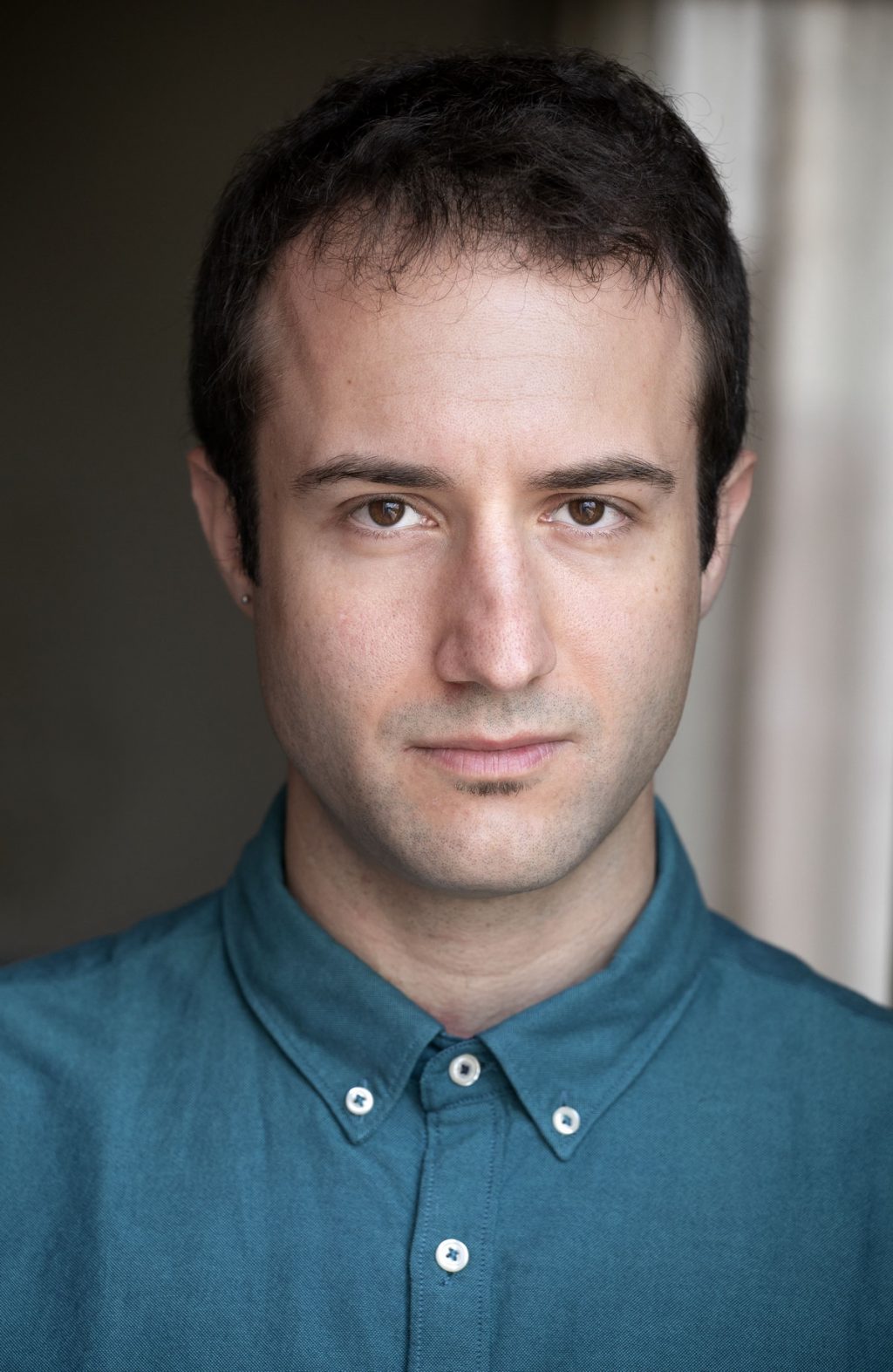 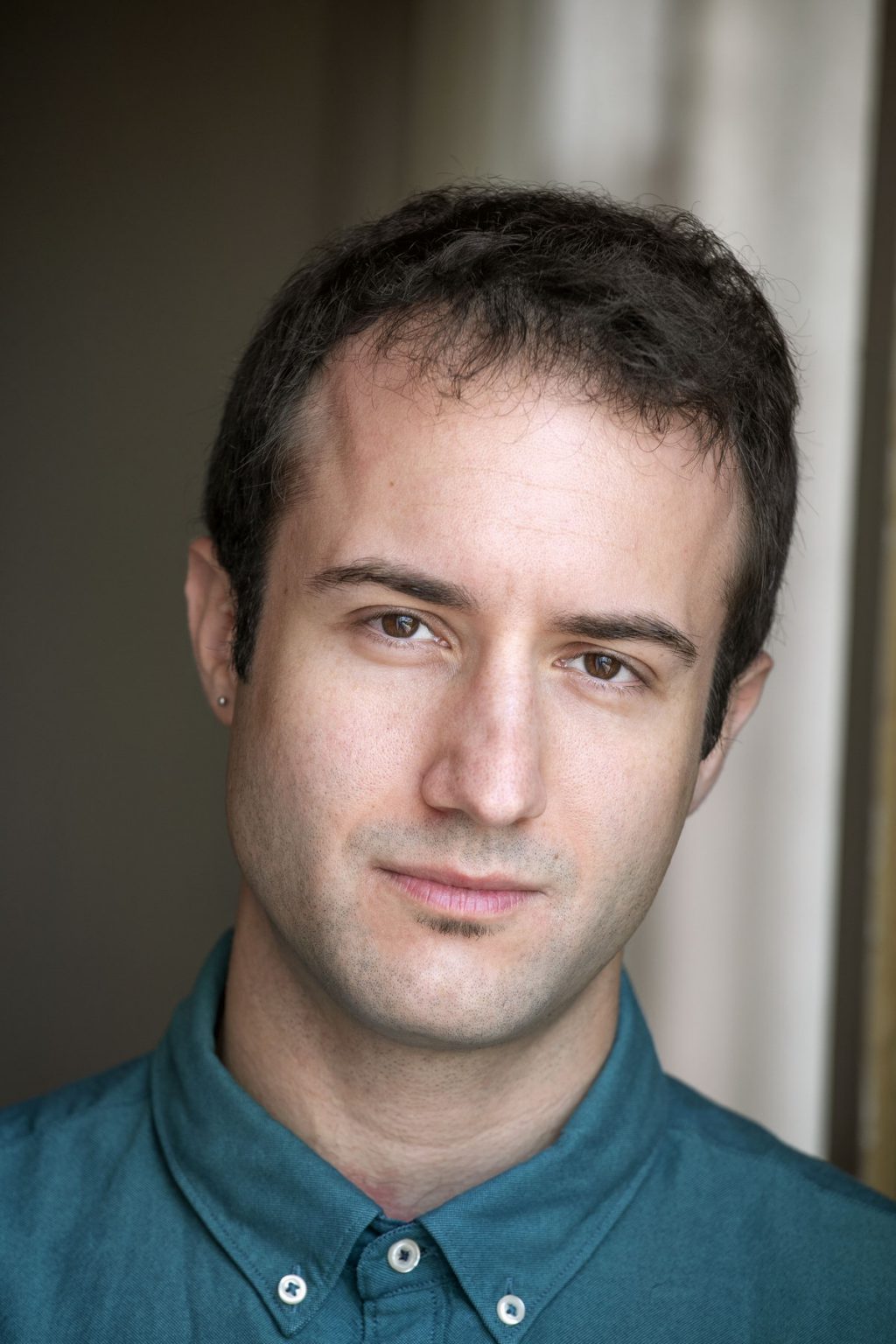 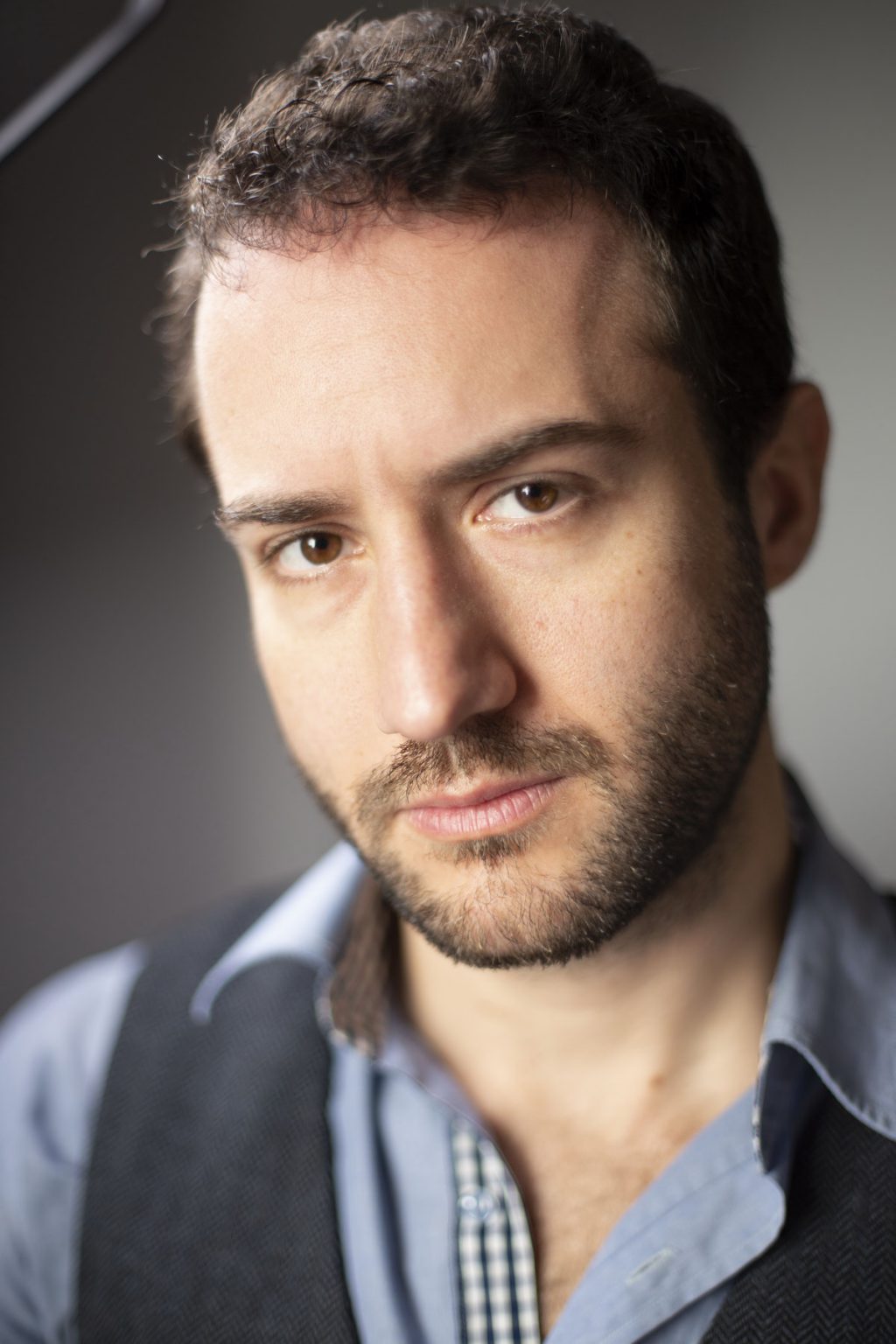 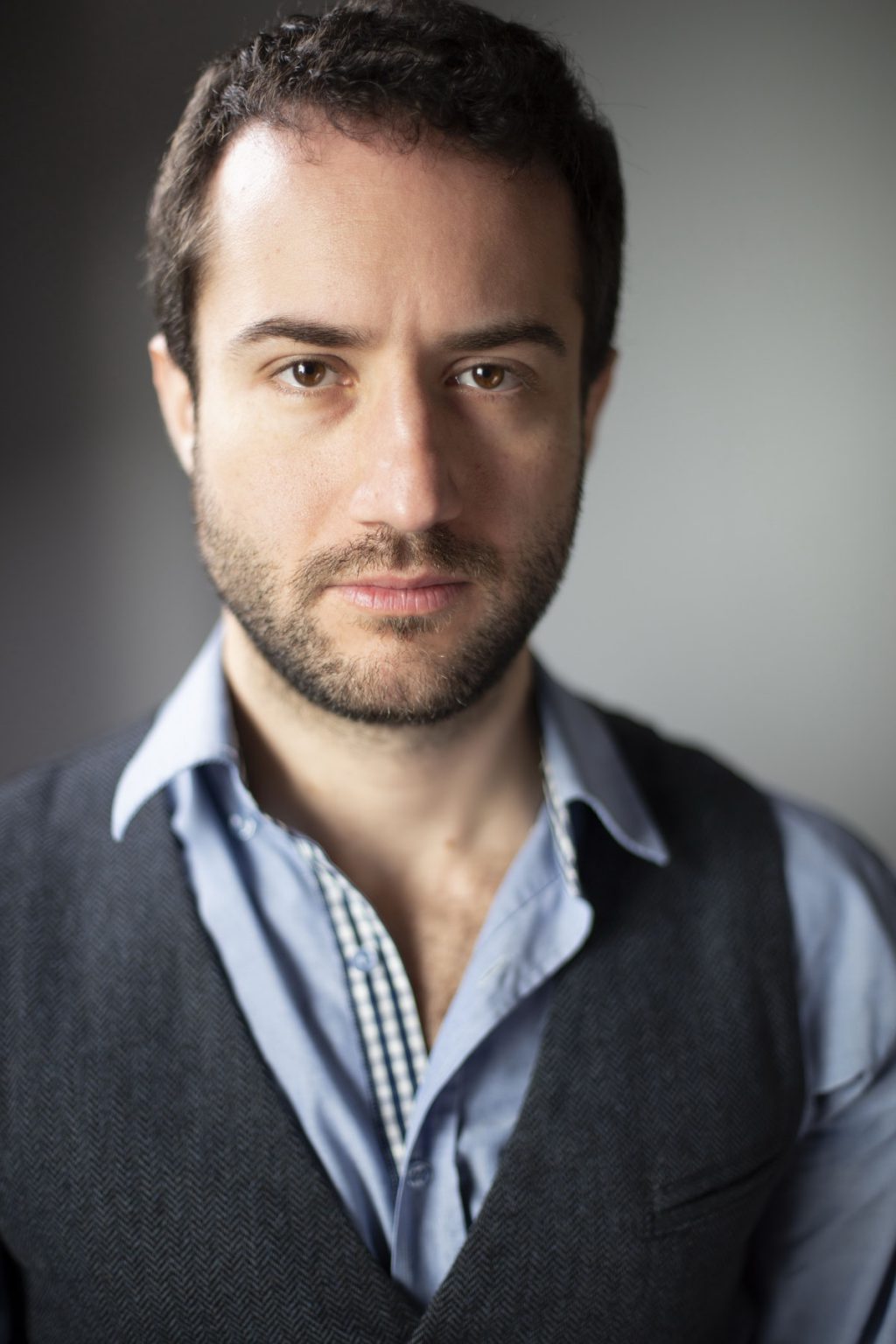 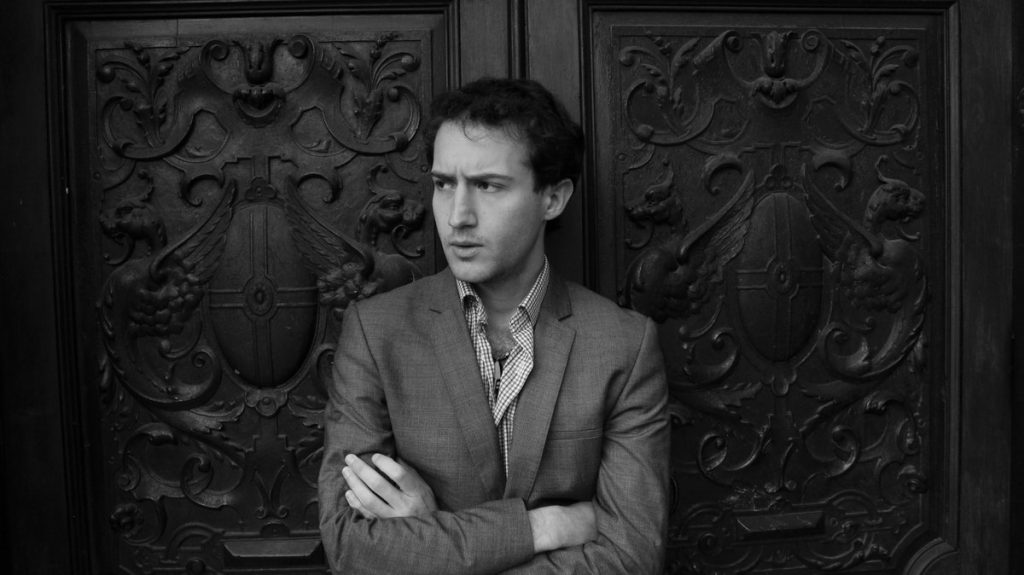 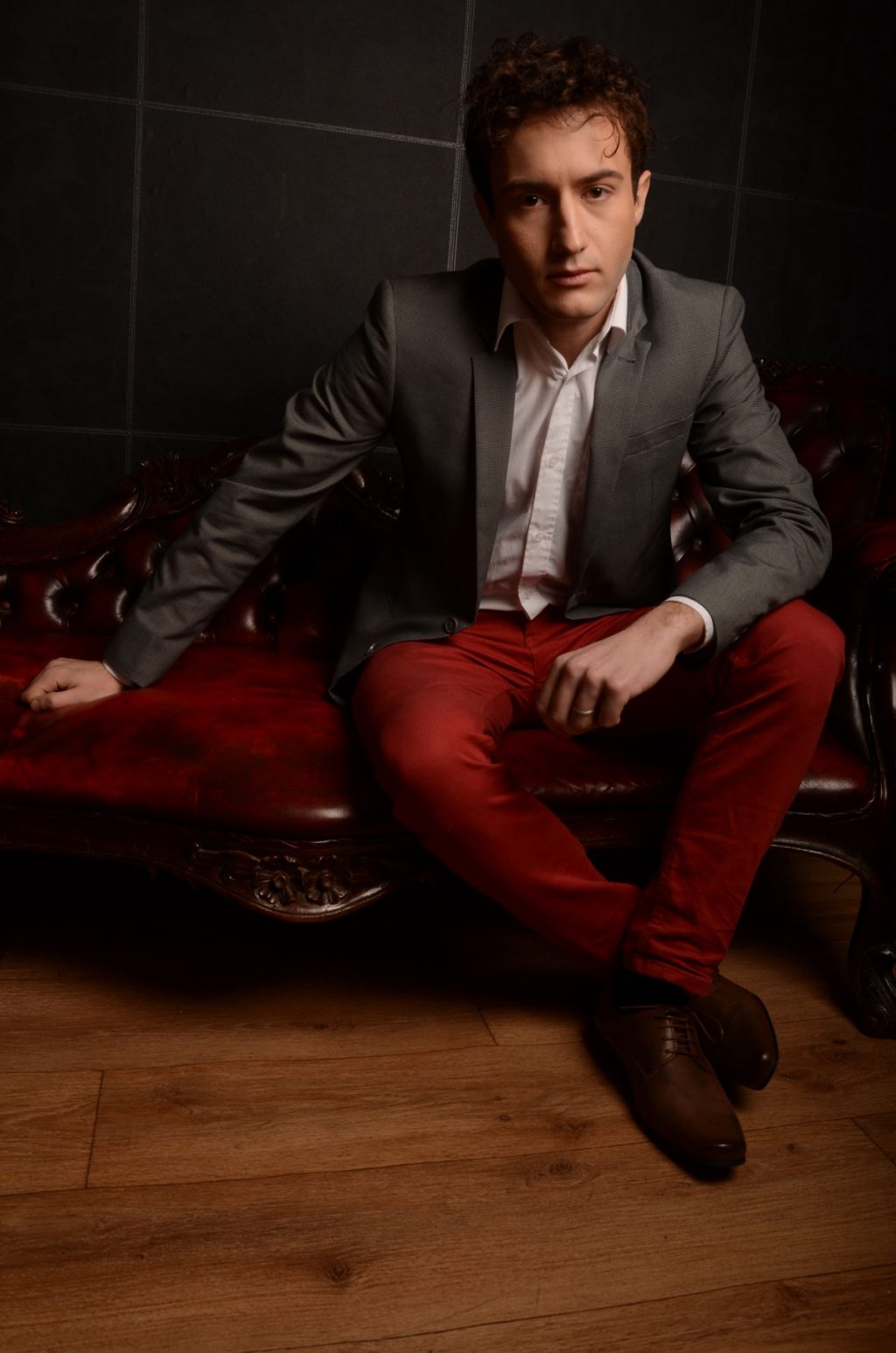 Manos Cizek is a Greek actor and award-winning film director known for “Red City” (2012), “The Winter” (2013) and “The Penal Colony” (2017). His debut feature film, “Red City”, premiered at the 53rd Thessaloniki International Film Festival and his short film, “The Penal Colony”, which was developed in collaboration with Pussy Riot and supported by David Lynch, won the Best Director award and multiple nominations at the Sydney Indie Film Festival 2017.

He was born in Athens, Greece, on March 22, 1987. He is a Theoretical Physics graduate of the University of Lancaster and has studied acting at the Studio Nama of the Epi Kolono Theater. His collaborations in cinema include the acclaimed feature films “Don’t read this on a Plane” (2020) by Stuart McBratney, “Agorá – From Democracy to the Market” (2015) by Yorgos Avgeropoulos, “The Winter” (2013) by Konstantinos Koutsoliotas and “Little Land” (2013) by Nikos Dayandas.

He has worked as a seminar instructor on “Film and Democracy: The Resisting Cinema” alongside the political activist Masha Alyokhina of Pussy Riot and the Academy Award winning director Oliver Stone, in the context of the “Democracy Rising” course/workshop of The Global Center for Advanced Studies at The Brooklyn Commons in New York.

In theater, during 2015 – 2016 he worked as an actor with stage director Jeff Dailey at the American Theater of Actors for the productions “The Bull of Heaven” (based on The Gilgamesh Epic) and “Seafairing” (a celebration of Old English poetry), as well as with Australian actress and director Ruby Rees at the Manhattan Repertory Theater for the production “Kaston”.

On 2017 he collaborated with Canadian-American documentary filmmaker Astra Taylor and the National Film Board of Canada for the documentary “What is Democracy?” and he performed with the Theatrikos Kyklos ensemble at Hofstra University in New York in a production of Sophocle’s “Antigone” under the direction of Lefteris Giovanidis.

On 2018 he collaborated with Aegean Theatrical Exodus and director Nikos Parikos for the theatrical productions “The Birds” and “Plutus” by Aristophanes. He also played the male lead in the short film “Myelin”, directed by Michalis Tigkiridis.

On 2019, he wrote, directed and produced, in collaboration with Freedom TV, the crime drama “Dead Brother”, based on true events and the landmark Supreme Court case of the murder of the teenage student Alexandros Grigoropoulos by a police officer in Exarchia, Athens – the most important and shocking incident of police violence in recent Greek history.

This year, Manos performs at the Apo Michanis theater in Athens, with a stage adaptation of “The Metamorphosis” by Franz Kafka, directed by Tasos Sagris and produced by The Institute for Experimental Arts, under the support of the Czech Centre Athens & Franz Kafka Society – Prague.