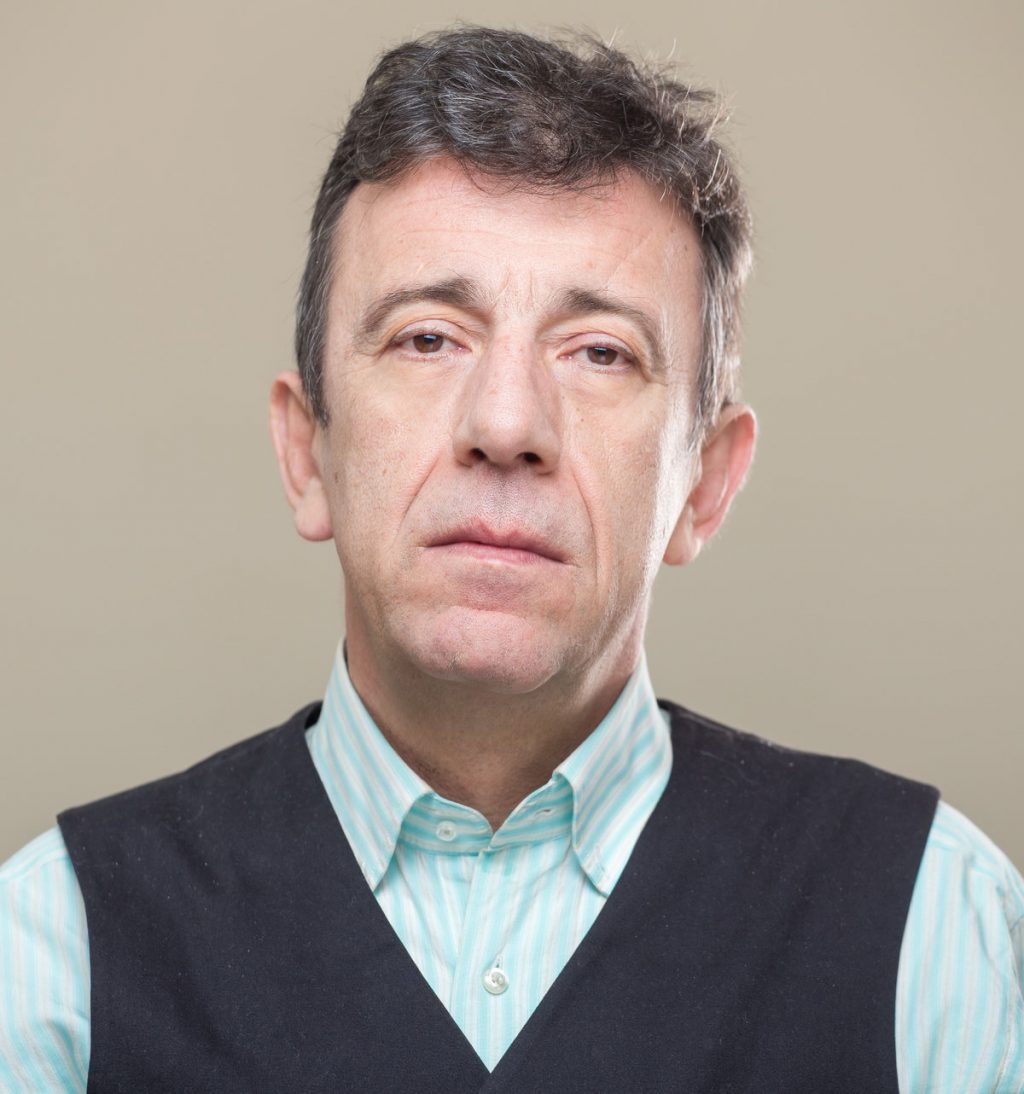 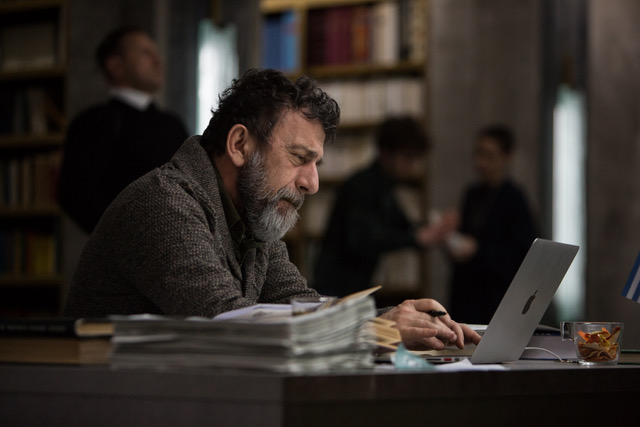 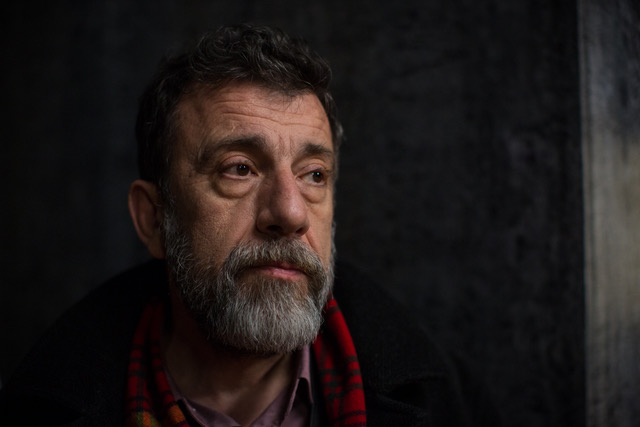 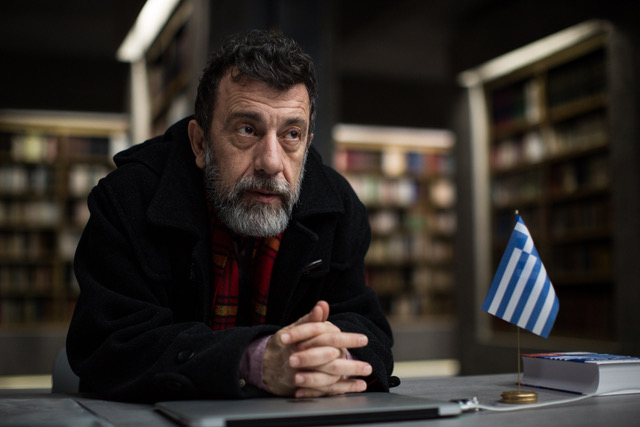 Manolis works as an actor in theater, film and television since 1991,

For his performance in Daphnis and Chloe-Pleasuretrip, C. Grauzinis he was honored in 2007 with the “Karolos Koun” Award.

In 2014 he was honored for his contribution in the art of theater and film, at the 17th Film Festival of Olympia.

He has participated in more than 30 feature and short films.