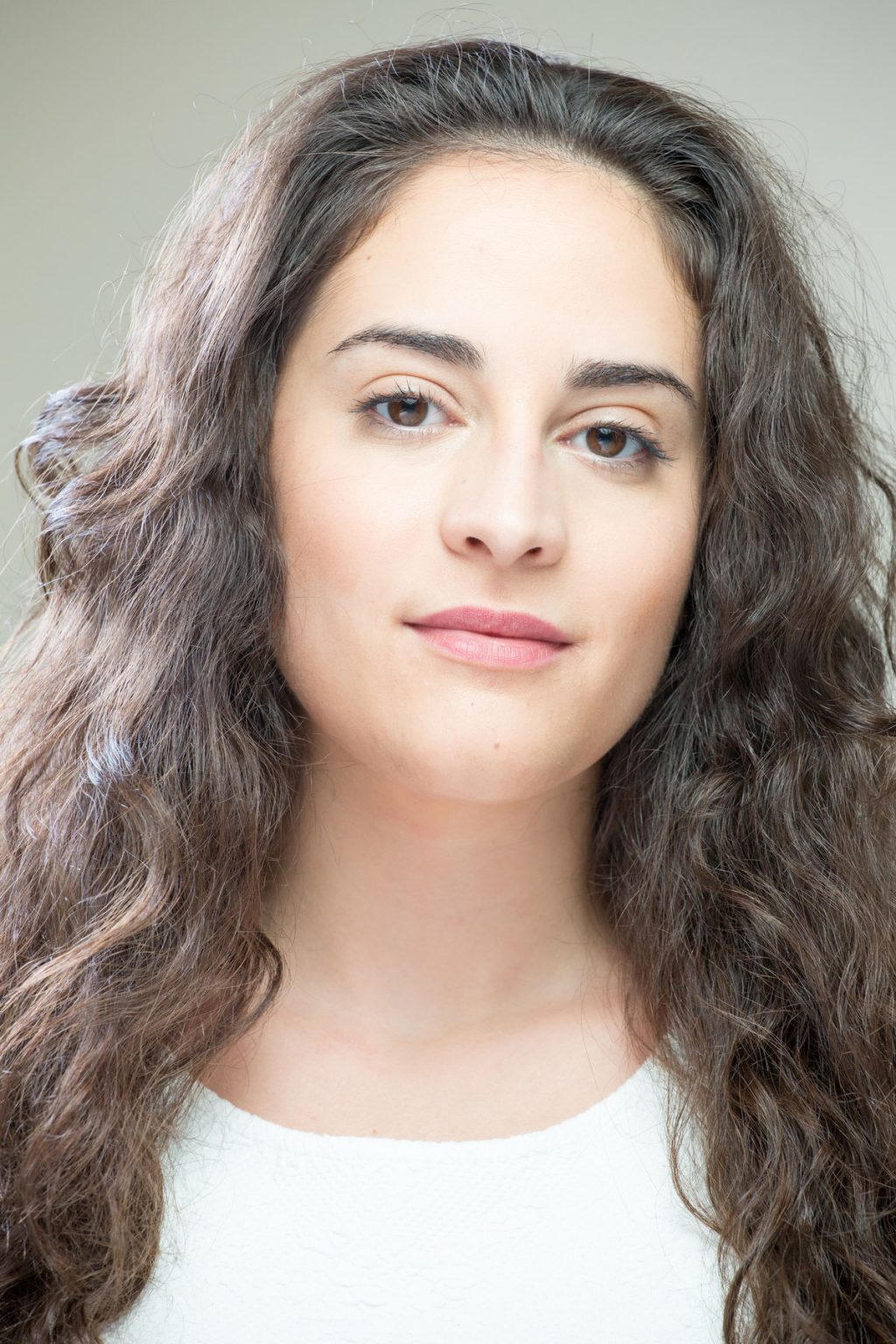 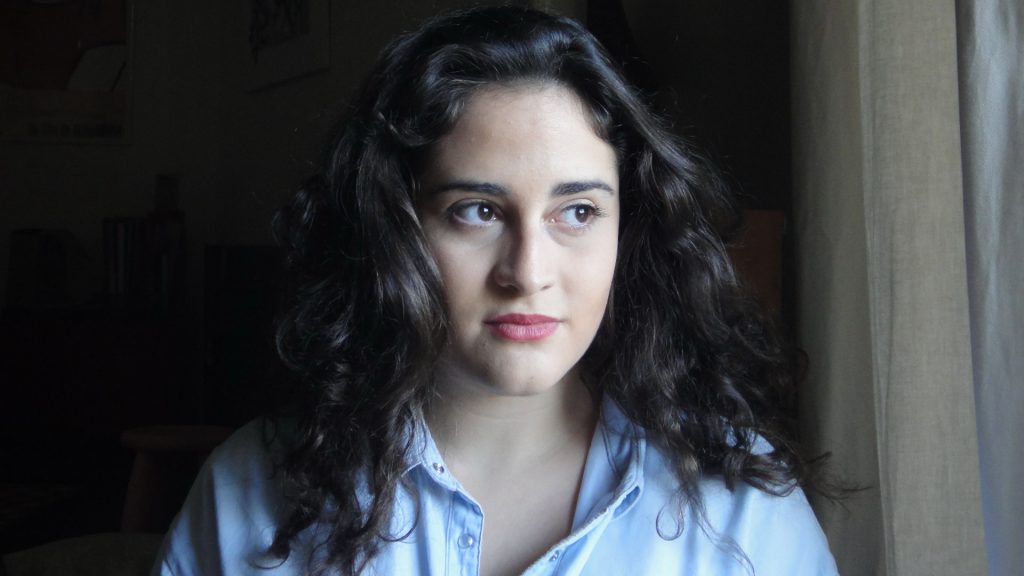 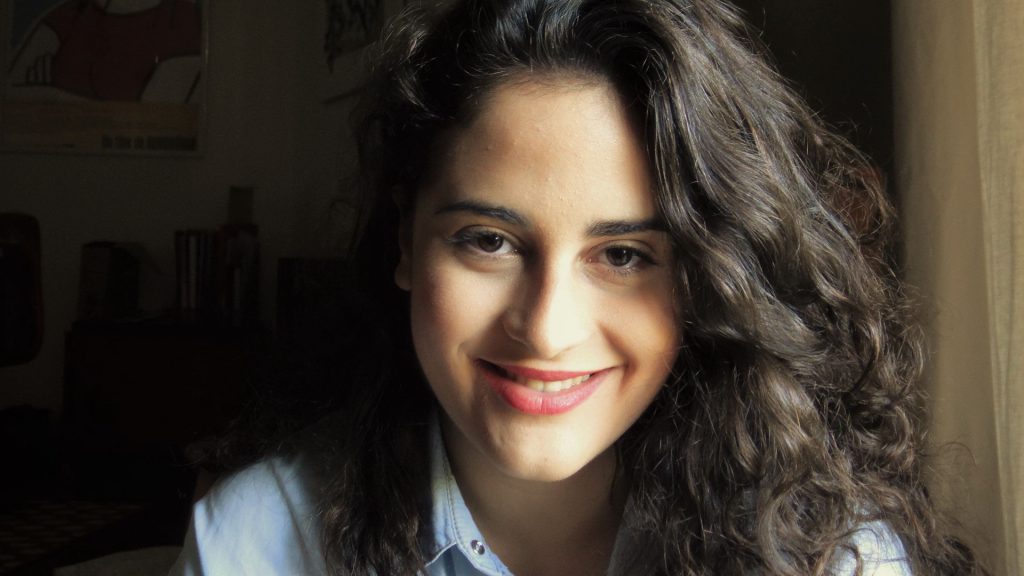 Lydia is a greek actress and singer. Since her early ages she has been part of many plays and a couple of short films.

In the age of 14 she was part of the ensemble in two classic greek tragedies Oedipus Rex and Antigone by Sophocles performed all over Greece in ancient theaters.

The last two years she has the lead roles in Hellenic American Educational Foundation’s plays such as Abigail Williams in the Crucible by Arthur Miller and other.

She is an English native speaker and she has also studied French for several years.

Even though she hasn’t been in a drama school yet she is a working actor studying through workshops and drama groups.