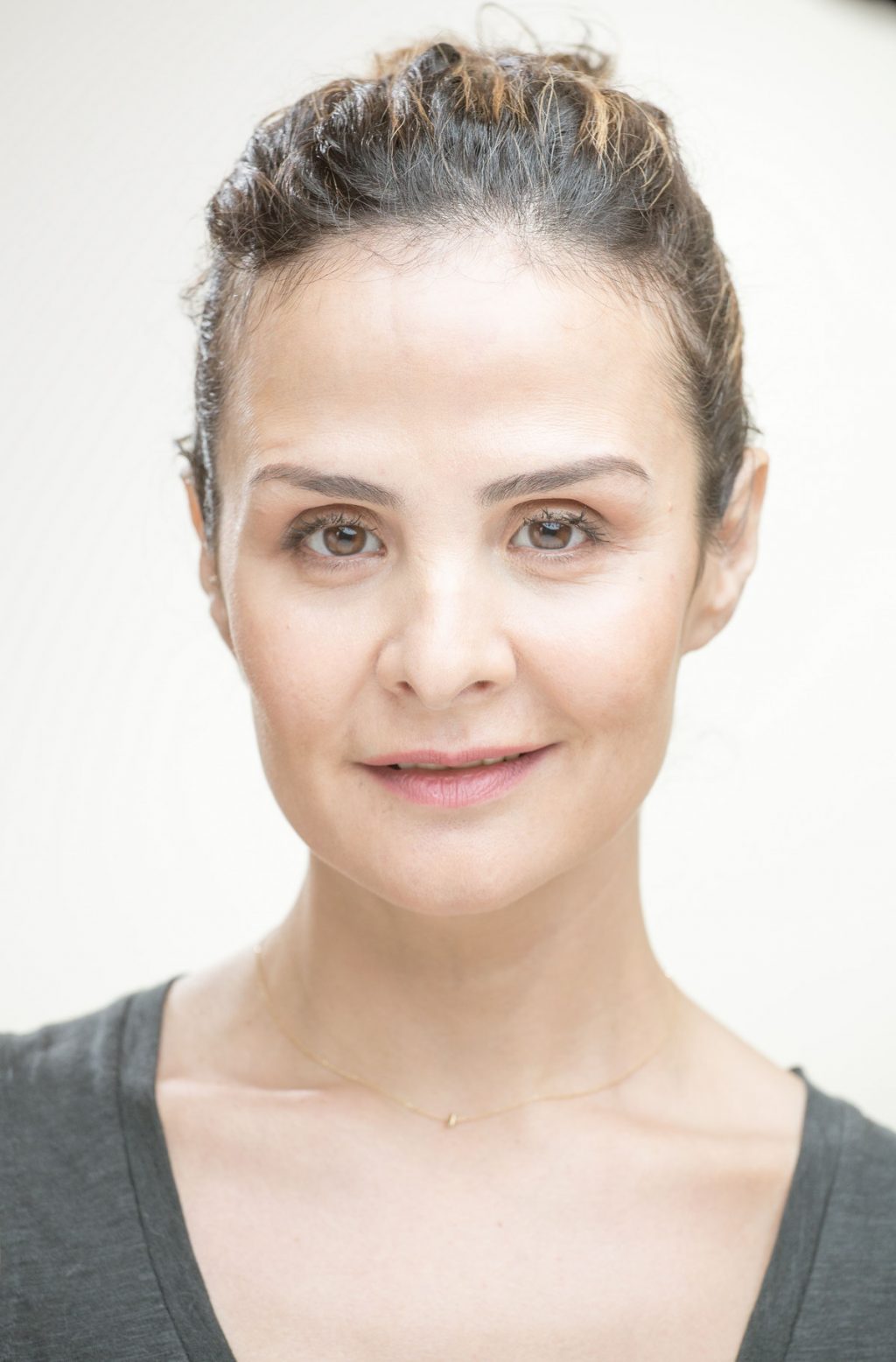 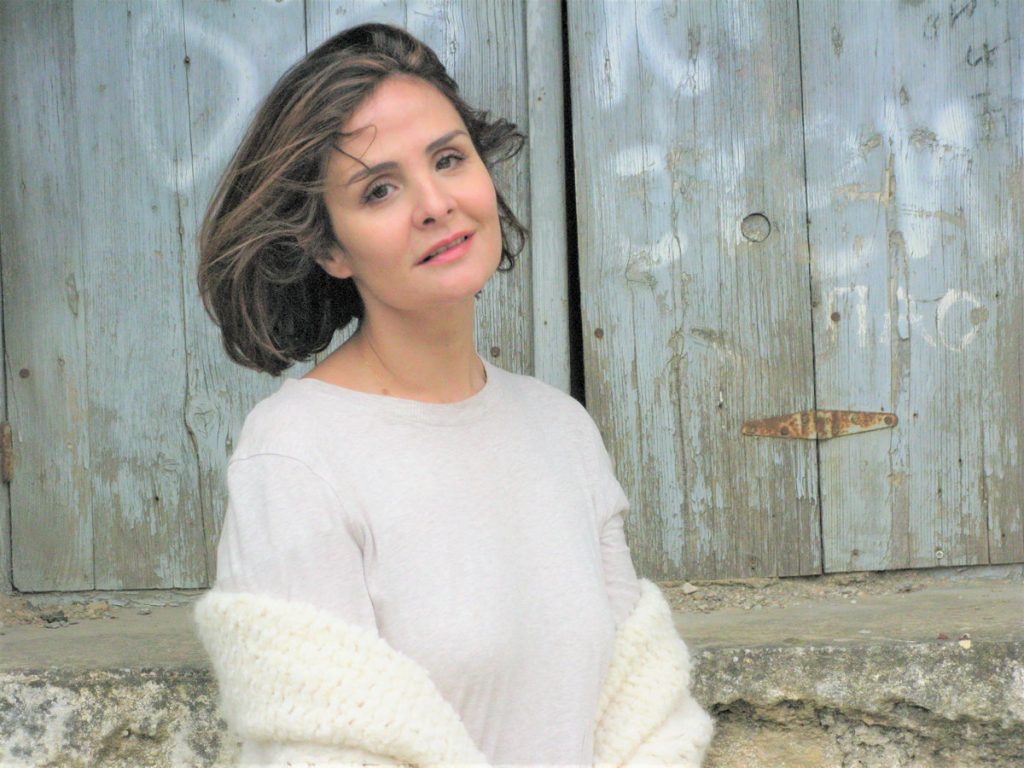 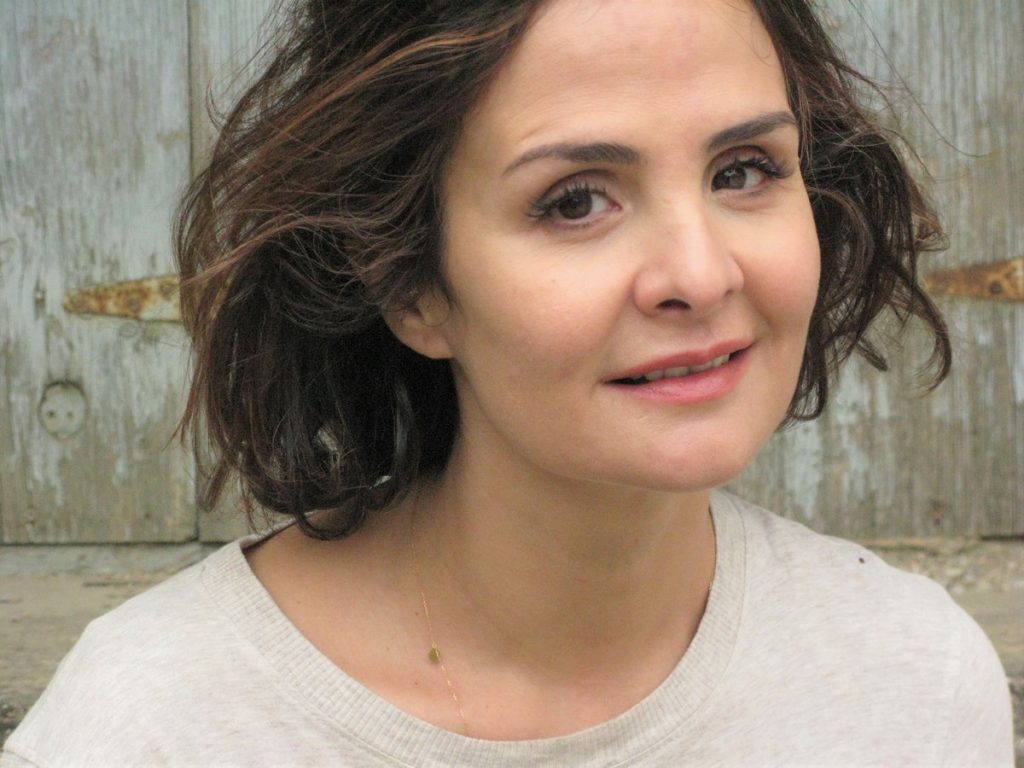 Lenika Arfani was born in Athens by both Greek parents. Graduated from Akis Davis School of Acting in 2004. She then attended the “Acting Shakespeare workshop” in 2006 and finished with a “distinction” grade.

She has a post graduate degree in “Acting in front of the camera” from NYFA ( New York Film Academy).

She has participated in many short films with both American and Greek directors such as Paul Warner and Tai-chiro Kobayashi as well as in theatre shows.

She has also worked as a speaker in the radio and has done documentary voice overs.