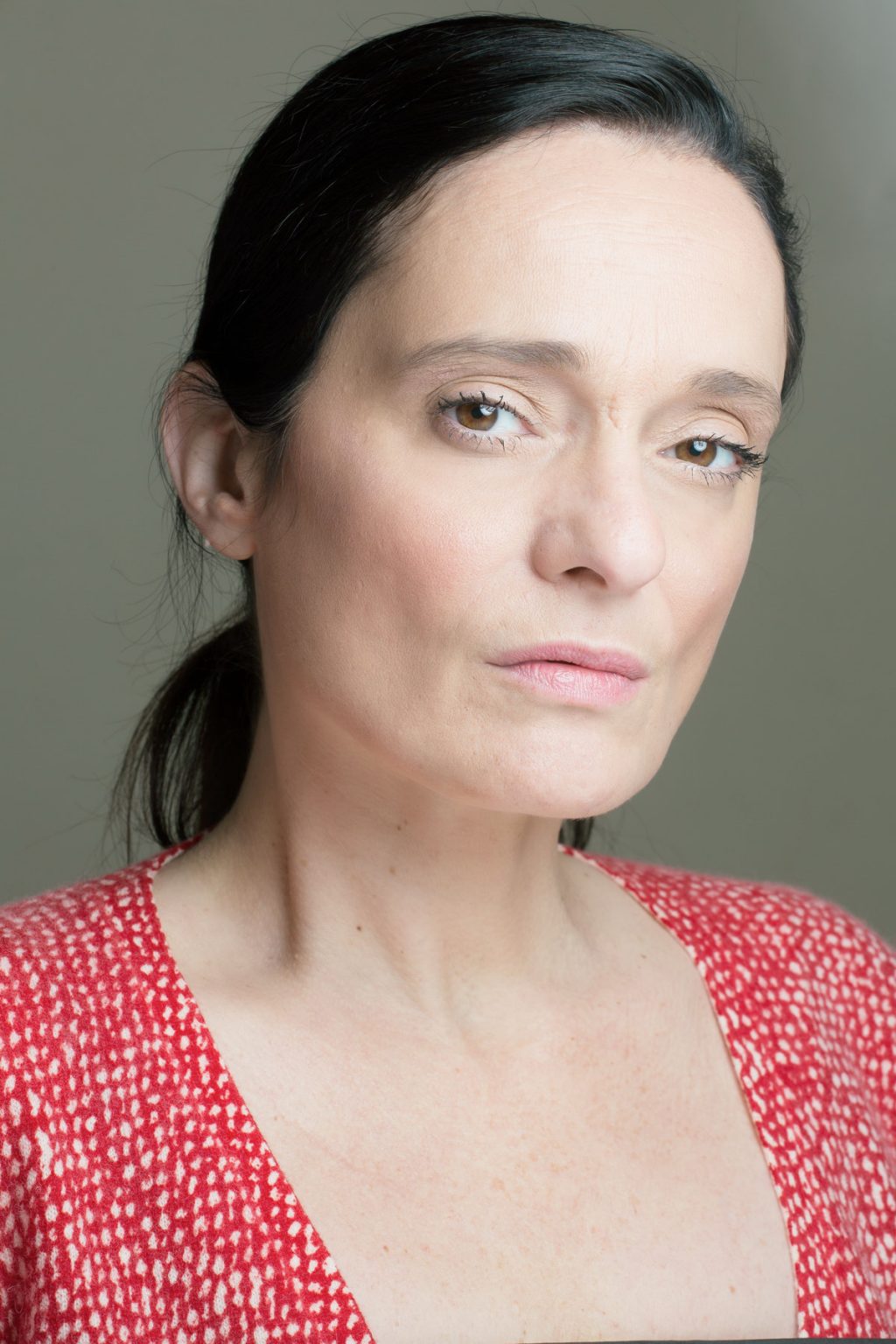 Larissa Vergou is a Greek Czech actress. She was born in Amsterdam and attended the European school of Brussels before studying acting.

In theatre, film and television she has worked as an actress since1996. Some of her parts include the following: 2015-2016 On the set for feauture film “Polixeni” directed by Dora Masklavanou. In 2013 she participated in “Matriarchy – The Movie”, dir.by N.Kornilios that premiered at the International Film Festival & Opened at the Thessaloniki International Film Festival-November 2014. In 2013 she also played in “Happy Days In Grey Gardens” a performance inspired by Samuel Beckett’s “Happy Days” and the documentary film of Maysles brothers “Grey Gardens”. Featuring nine women and one man.Dir.Katia Goulioni, in 2012 she played in “The audience complicit” by Fabrice Melquiot, dir. by Ellie Papakonstantinou at the French theatre festival at the Mihalis Kakogiannis Foundation, in 2011 she played at the production of “Post-one Performance for the destruction of the world”, dir. by Ellie Papakonstantinou at the Vyrsodepsion theatre (this production took part in the first international theatre festival in Kurdistan in North Iraq). One of her first parts was as a member of the chorus in “Prometheus” by Aeschylus, dir. by N. Tsakiroglou which toured at the Art Theatre-West End in London, at the Royal Theatre of Music in Manchester and at the island of Makronisos, which used to be an island where people got exiled in Greece until 1974. In 1998 she played the part of Lisa in Dostoyefski’s “The basement” dir. by Tsagas,at Enastron theatre, Tzeni Karezi theatre. As a Voice Actor her latest job was in 2018, for Assassin’s Creed Odyssey Video Game.