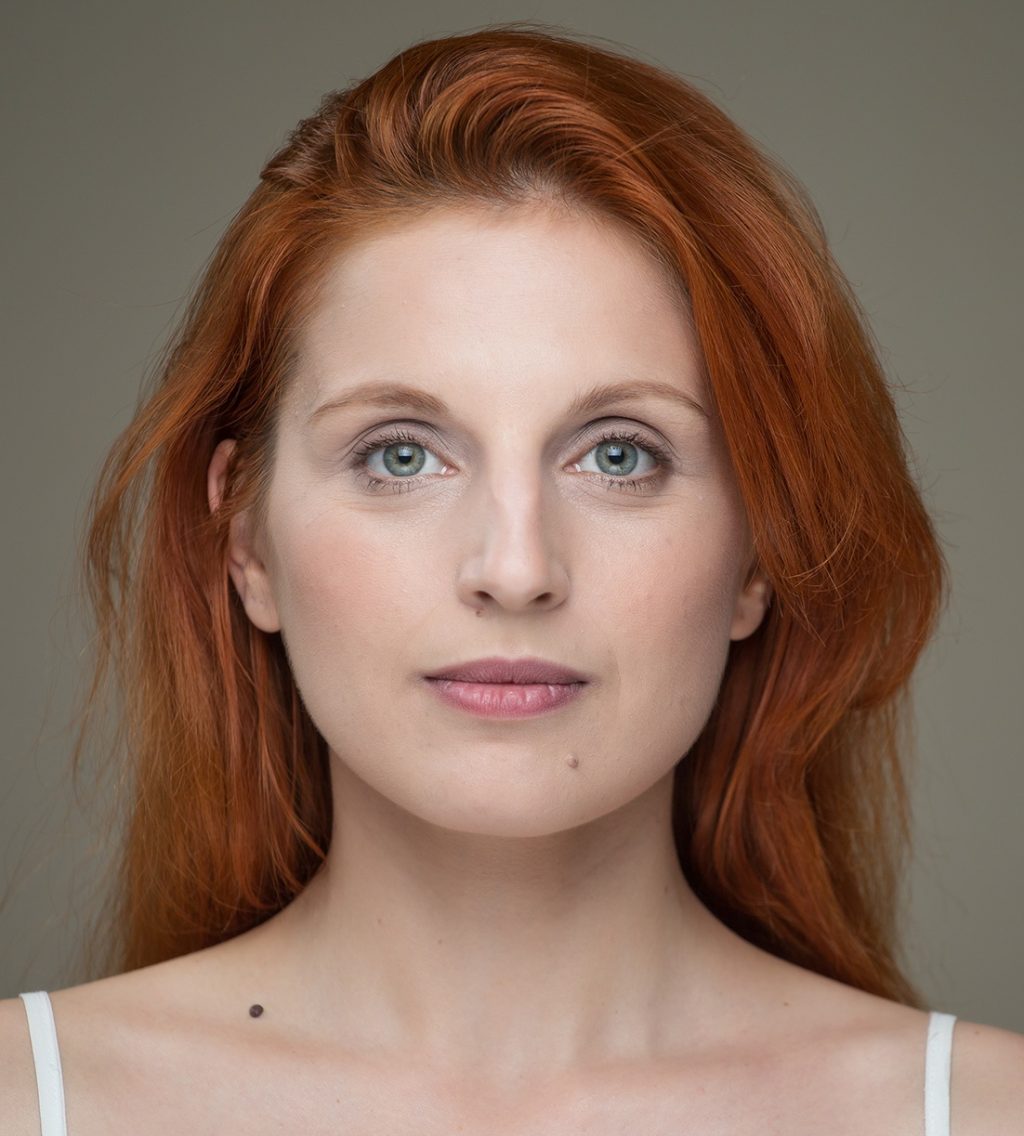 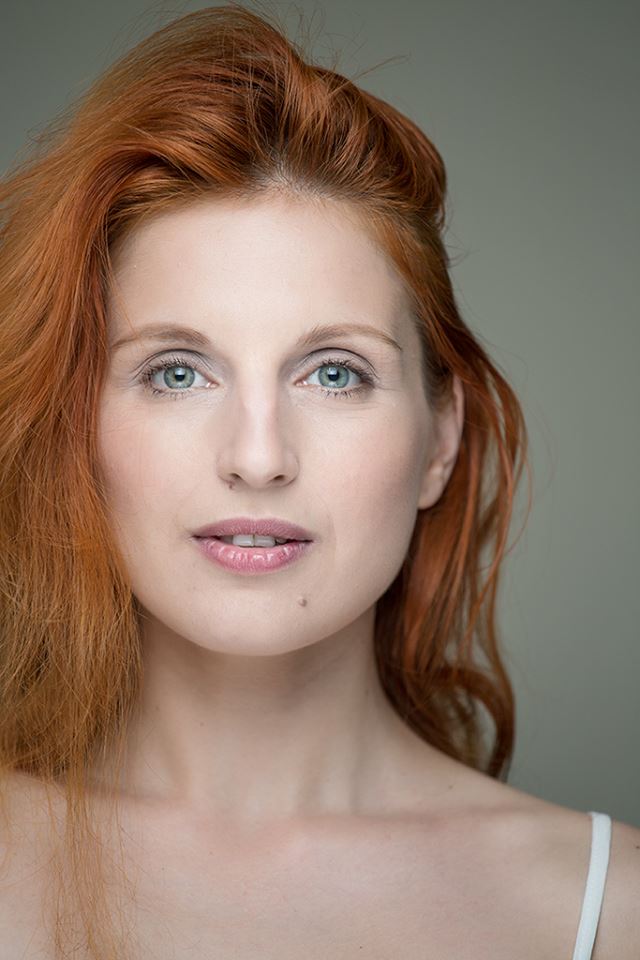 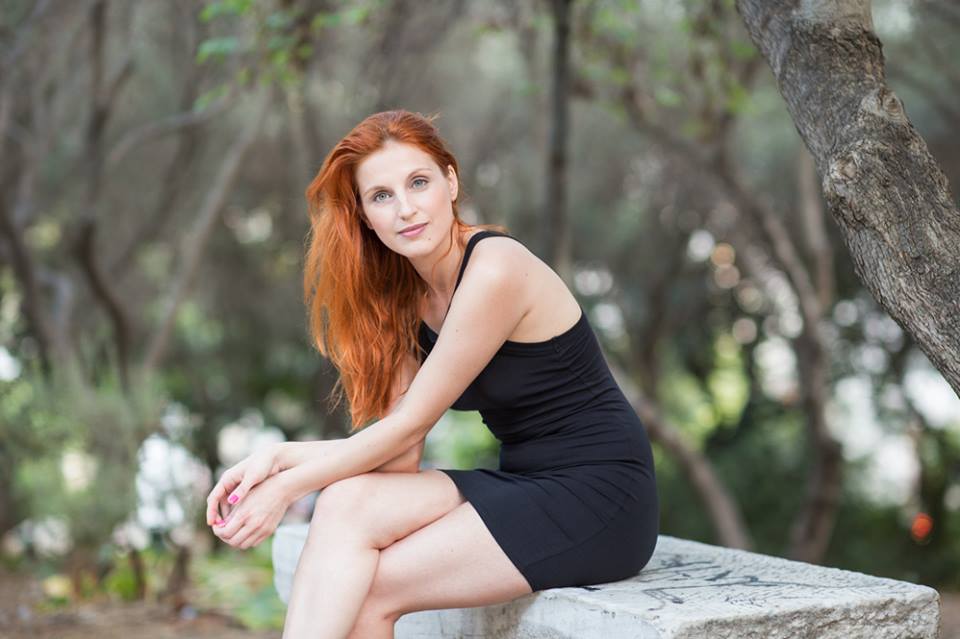 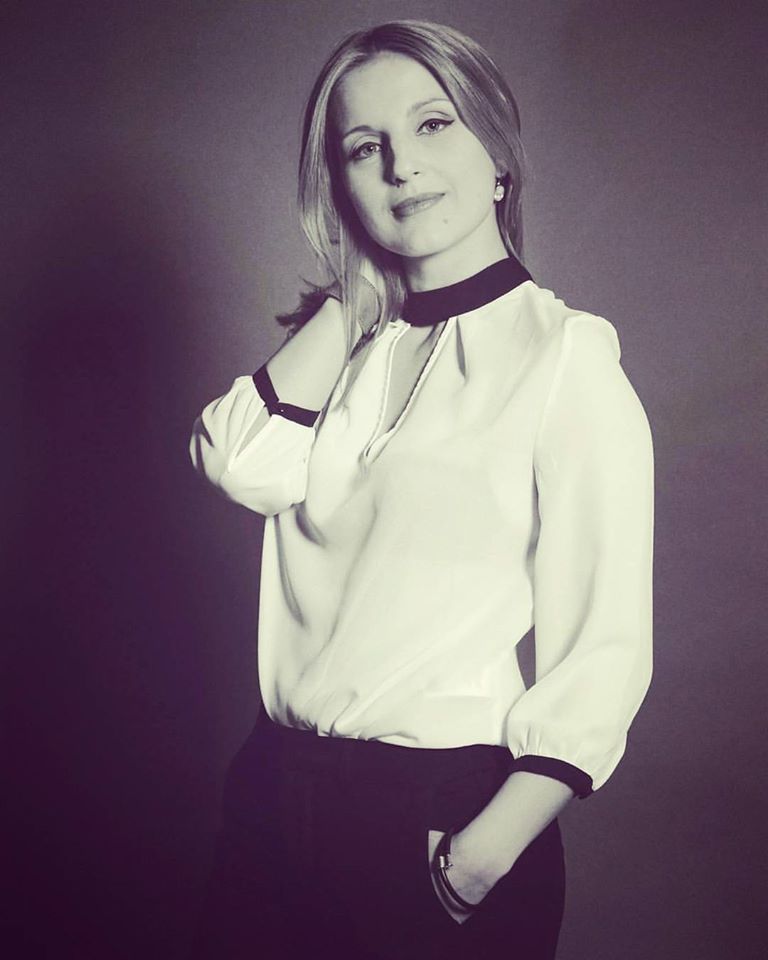 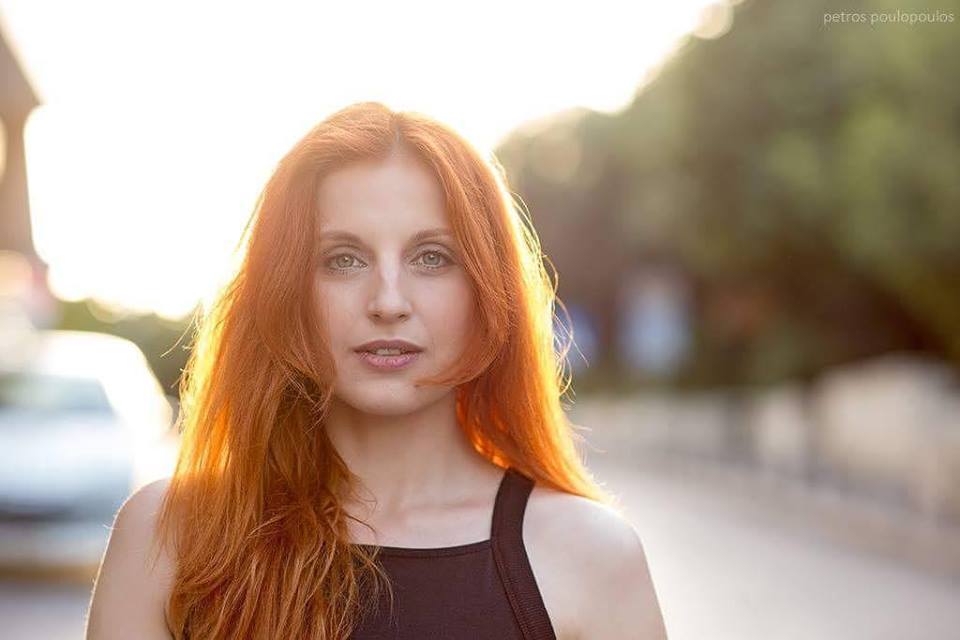 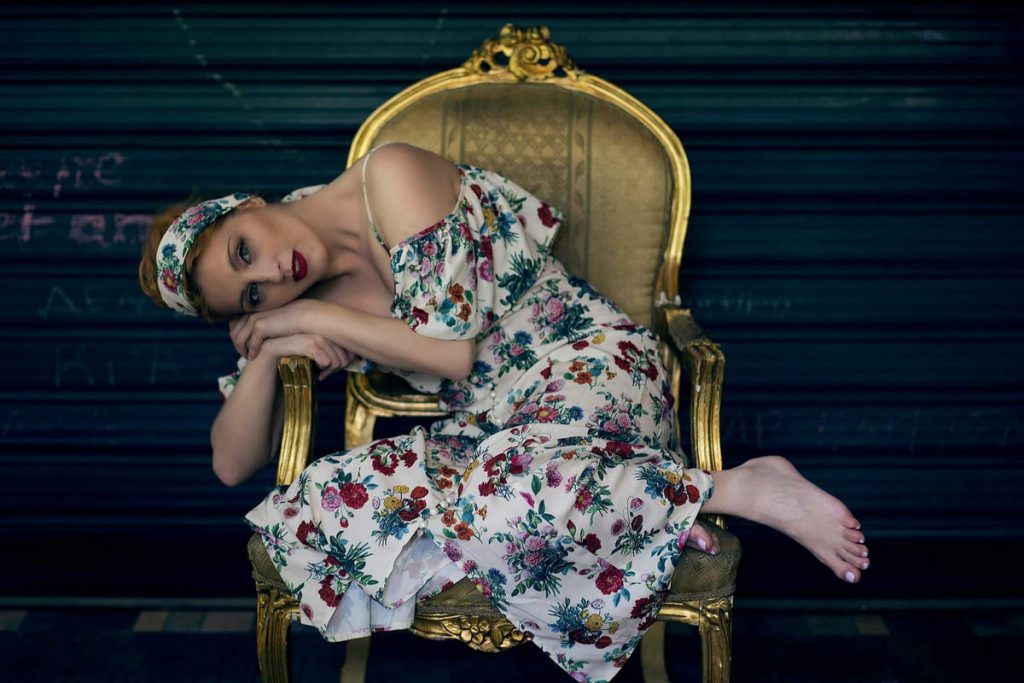 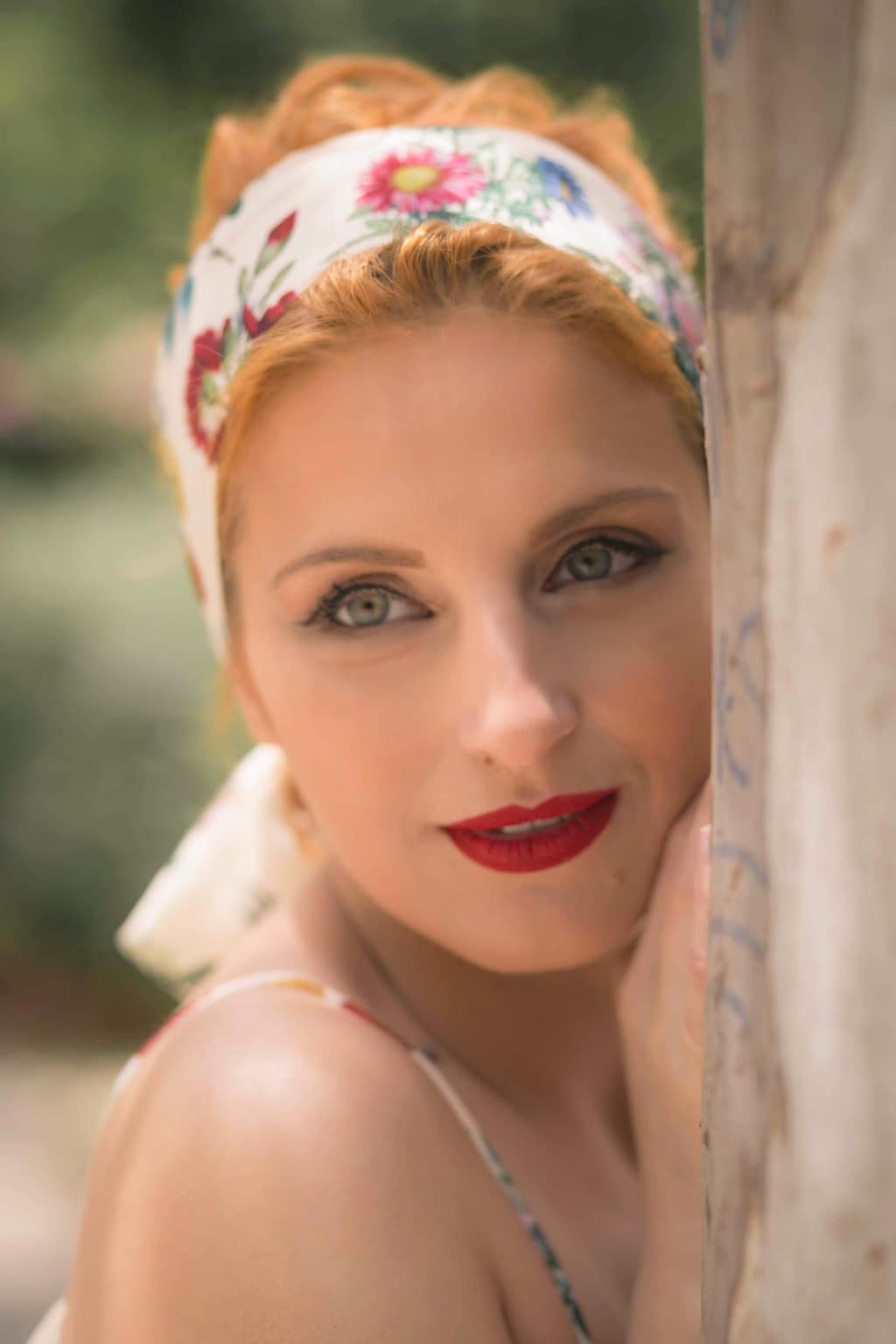 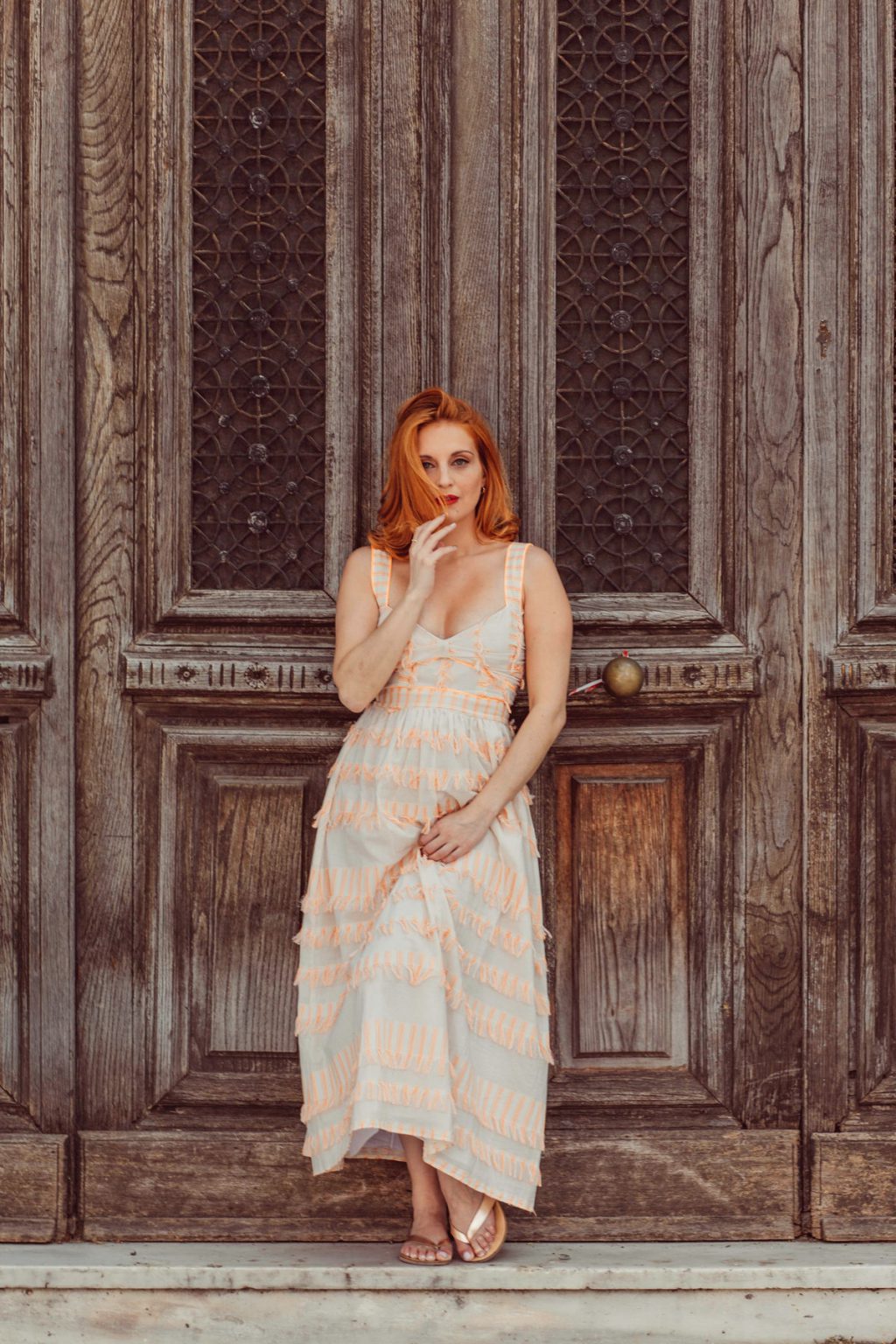 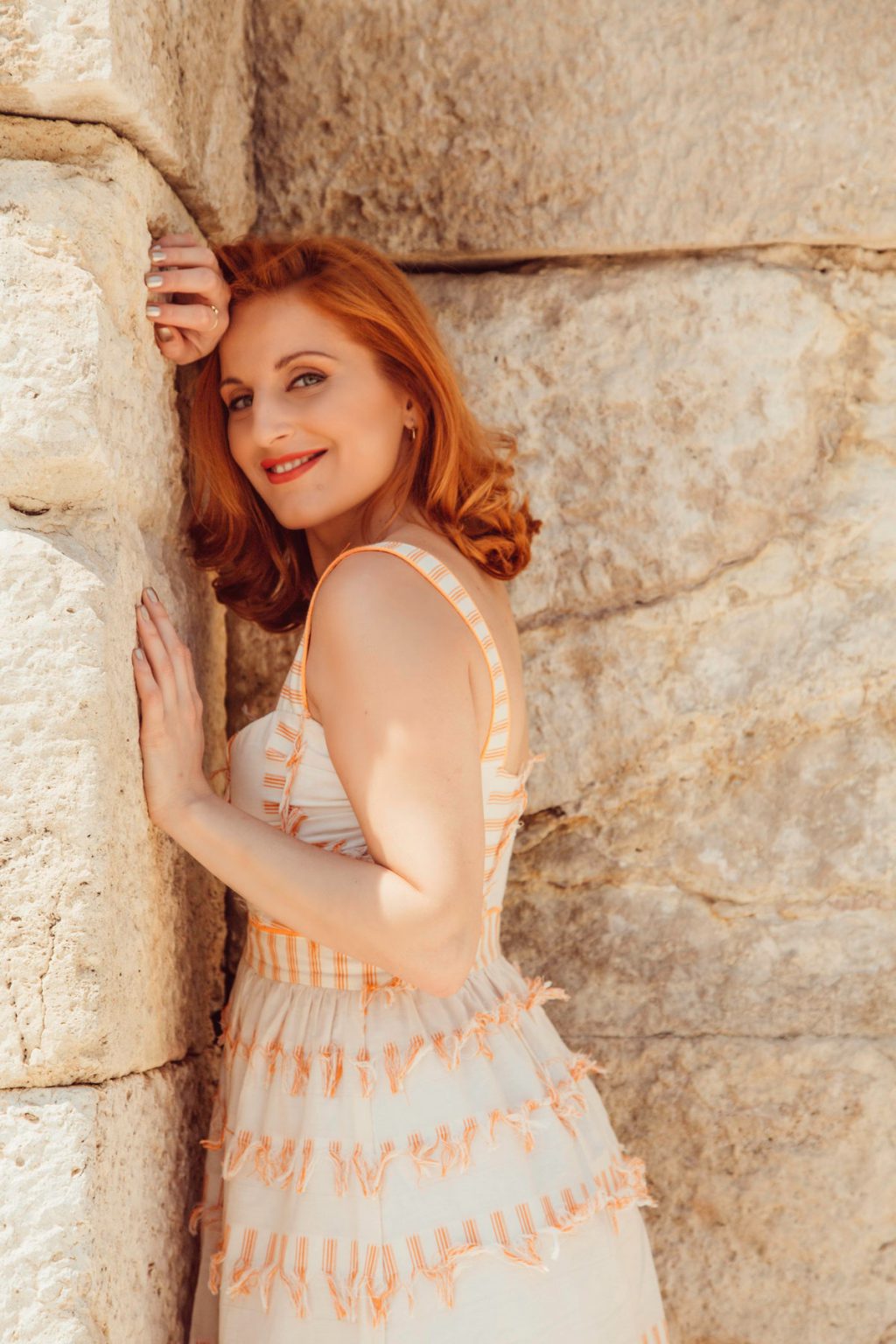 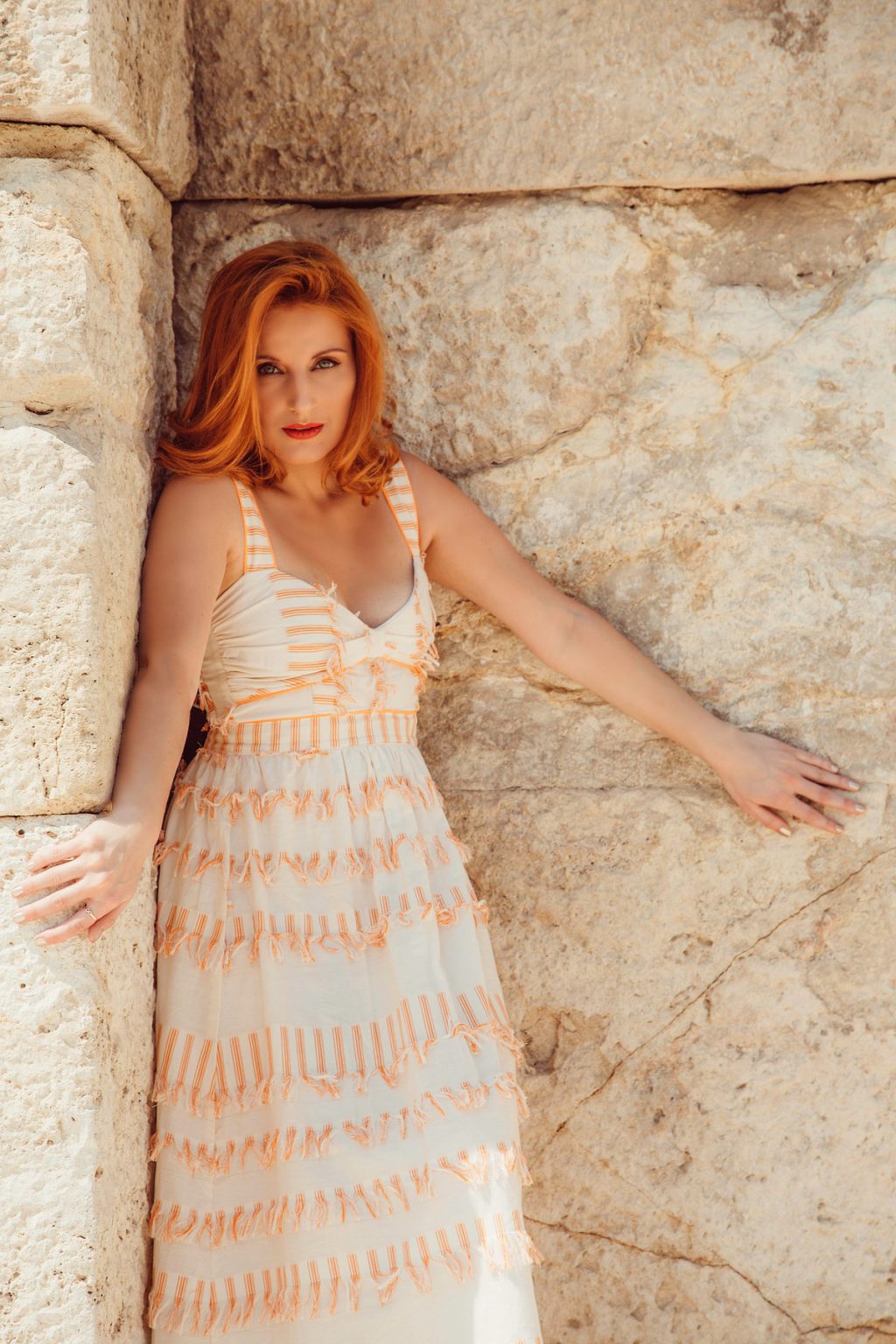 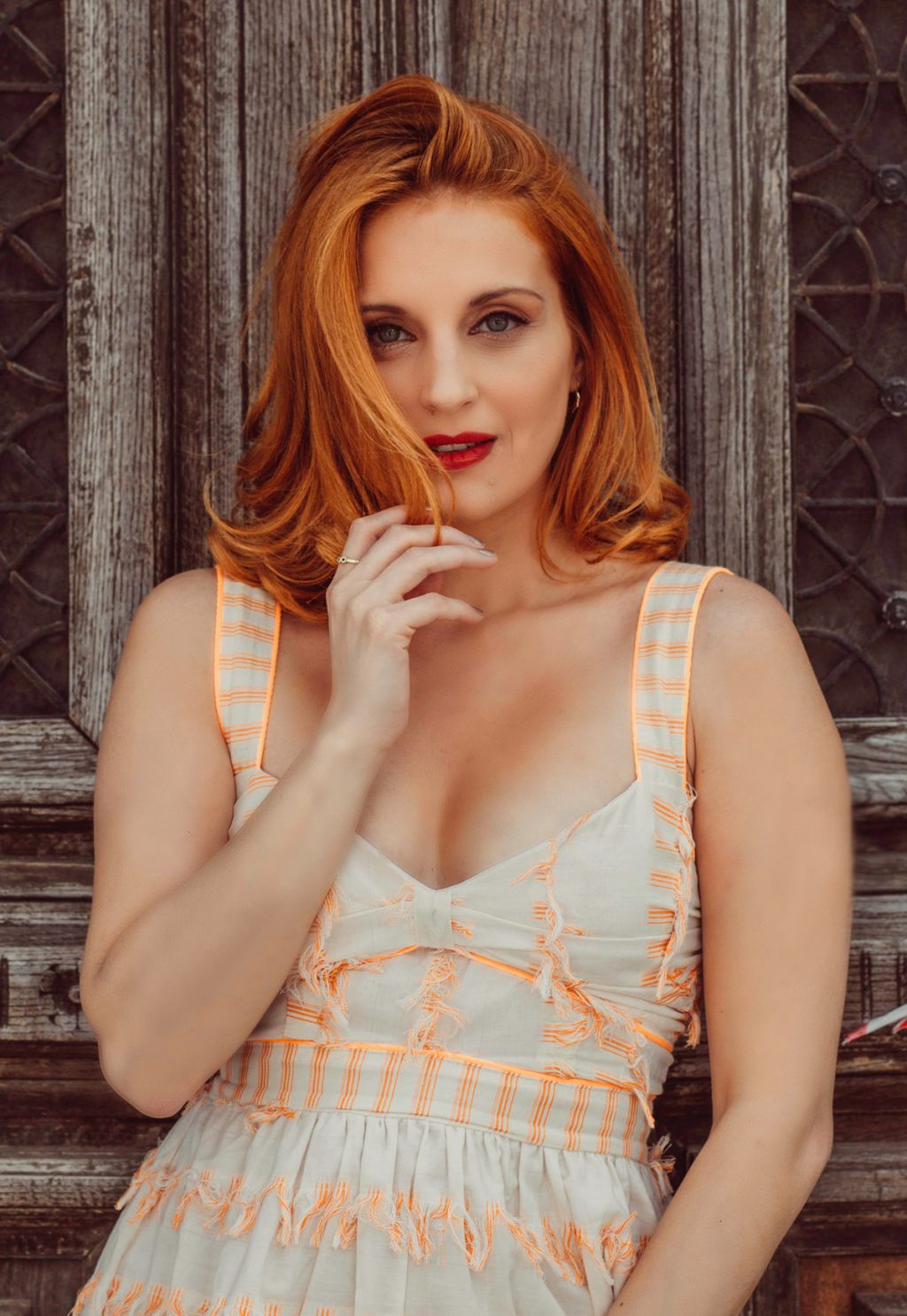 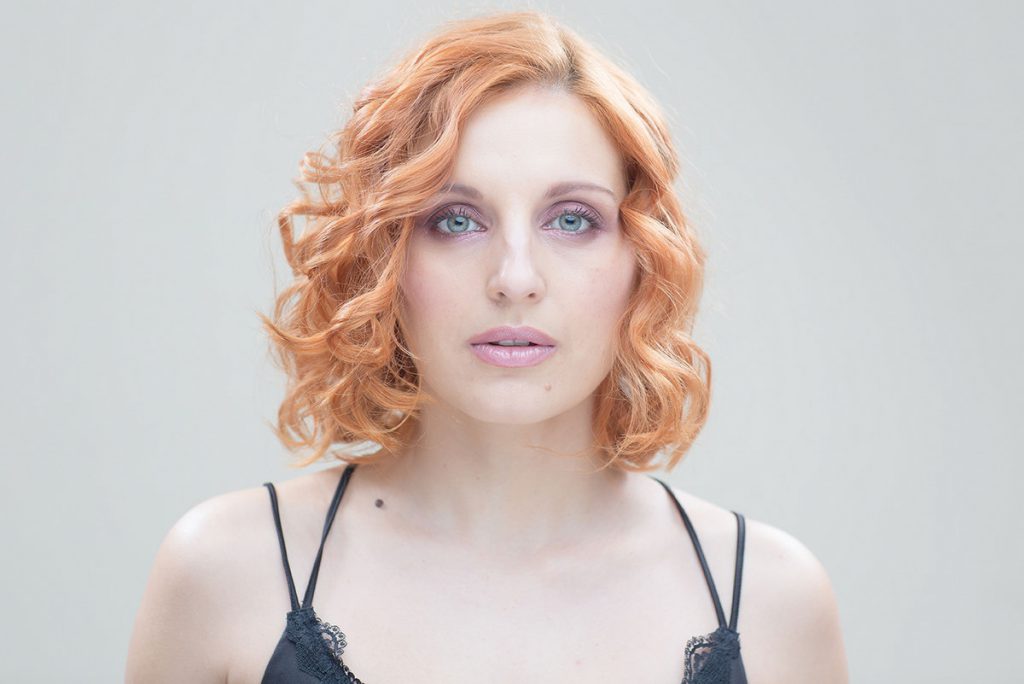 Graduated with honours from the Drama School “Theater of Art Karolos Koun” (2009), after a rich participation and awards in theatrical plays, Krystallia moved in London to attend the “Acting In Camera” MA, in order to expand her career in the film industry.

In February 2013 Krystallia was casted for two episodes in the era tv series of Showtime TV Network “The Borgias”, starring Jeremy Irons. Unfortunately the show got cancelled because of expensive production budget and low estimated ratings.

She has worked with many important directors as Joe Doyle,Terrry MacMahon and now shares professional time between London, Athens and Dublin.

Krystallia speaks fluent french, as she has also studied french literature, and is of russian origin.

Her moto: “Art is our world bridge,let’s cross it”.