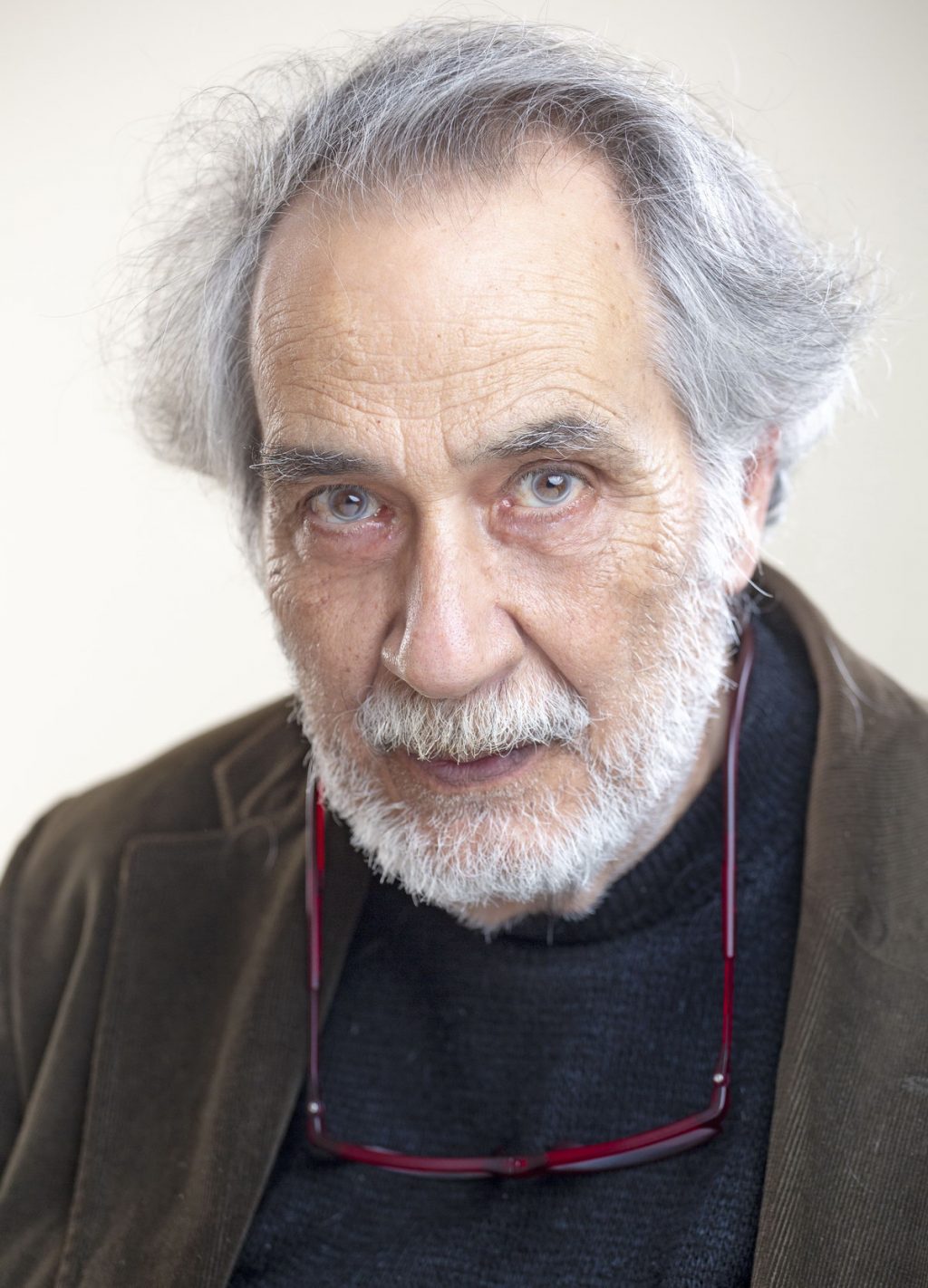 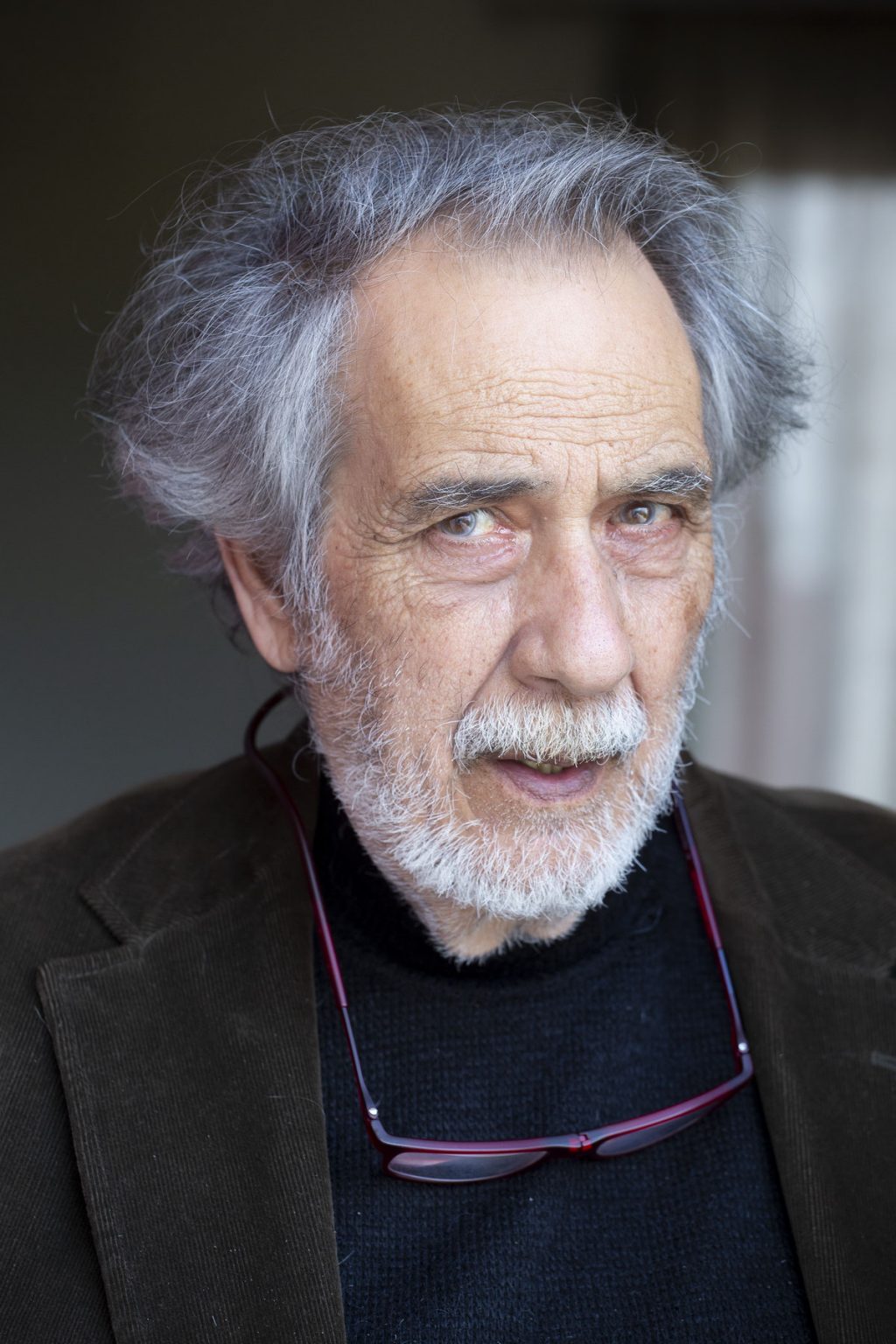 Konstantinos Arzoglou is a Greek actor, director and acting teacher.

He is an Athens College graduate, a Student of Literature in the National University of Greece and a Graduate of National Theater Drama School.

Konstantinos Arzoglou is the founder of Free Theater and the creator of “aeikineton” (always moving) theatre group.

As an actor, he was the lead in every production of Free Theatre for 10 years. Some of the major productions he has participated in include the” Changeling” (Middleton), “Dolly” ( Wilder), “All my sons”(Muller) , “M. Butterfly” (Wang), “Monster on the moon” etc. As whole, throughout his career he has acted more than 40 parts.

As a television actor, he has appeared in more than 15 series, 4 of which were daily for many years. ” Red-dyed hair” (dir. Kostas Koutsomytis), and many television plays.

As a director, he has directed more than 30 plays, mainly comedies, but also The “Gosts” (Ibsen) , “Some like it hot” (musical), ancient tragedies etc. He is the Head Director of the Regional Theater in N. Aegean Sea.

Konstantinos Arzoglou is the creator of Municipal Drama School in Petroupolis, and he has been elected personality for Culture in the same city.