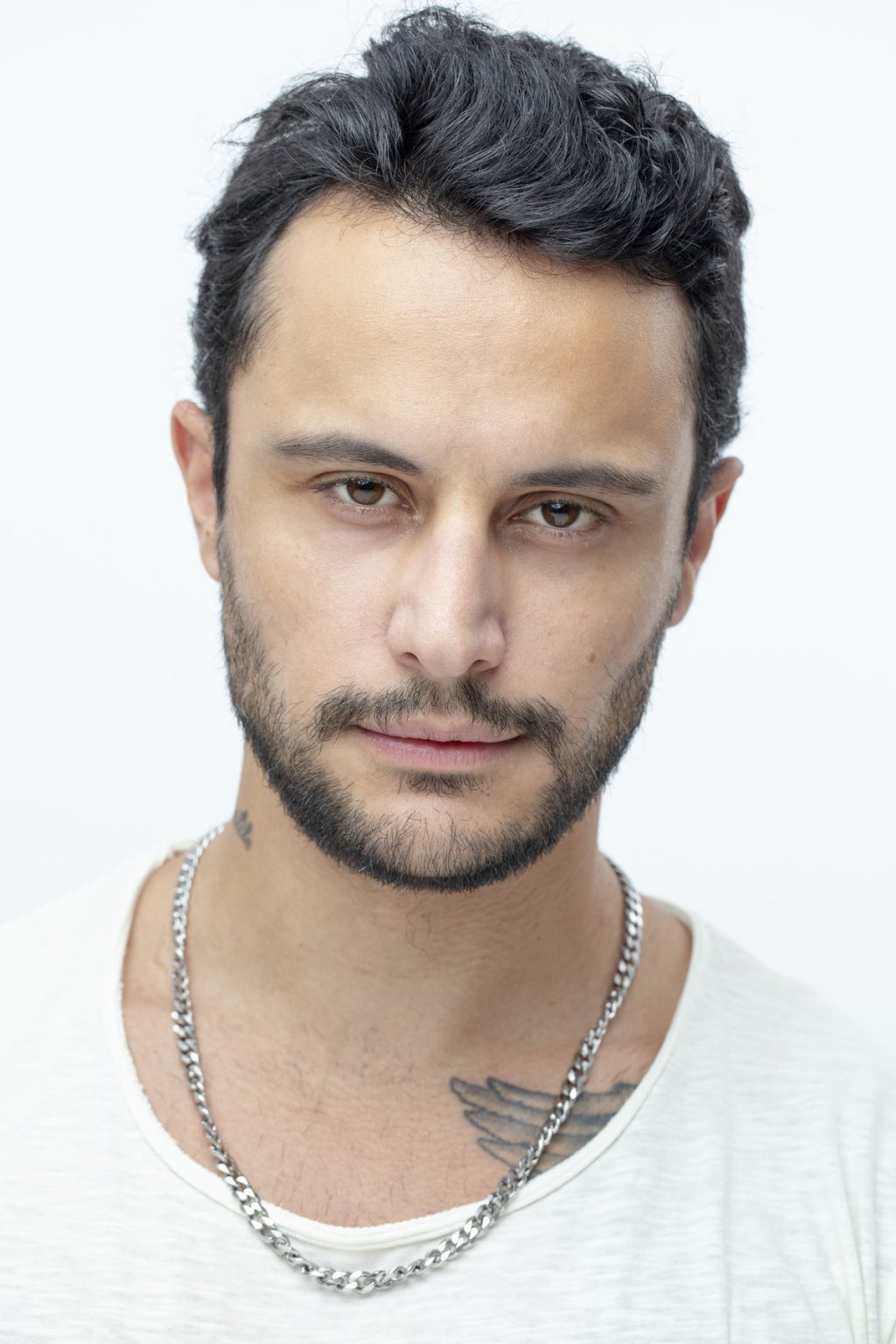 Konstantinos Frantzis is a singer/actor. He was born in Athens and has studied Diet and Nutrition. He attended acting lessons in the Theatre of Changes with Alexios Kotsioris and in Studio 500 with George Feidas and Iro Mane. He started working as a model at the age of 20 and has participated in several Photoshootings and Catalogues in Greece and abroad. He is working as a singer for 10 years, starting at the age of 16 as the lead singer in a local music band.

He has taken part in many musical stages collaborating with various famous Greek singers. In addition, in 2017 he participated in the music performance ‘Mirror of Pallas’ and in 2018 he had also the role of Simon Zealots in the Musical ‘Jesus Christ Superstar’.

In television he has worked as an actor since 2014. He participated in the short film “FREE WILL” by Antonis Sotiropoulos and he had an important role in the tv series called ‘Mana X Ouranou’. He was also the spokesperson for a number of tv advertisements.