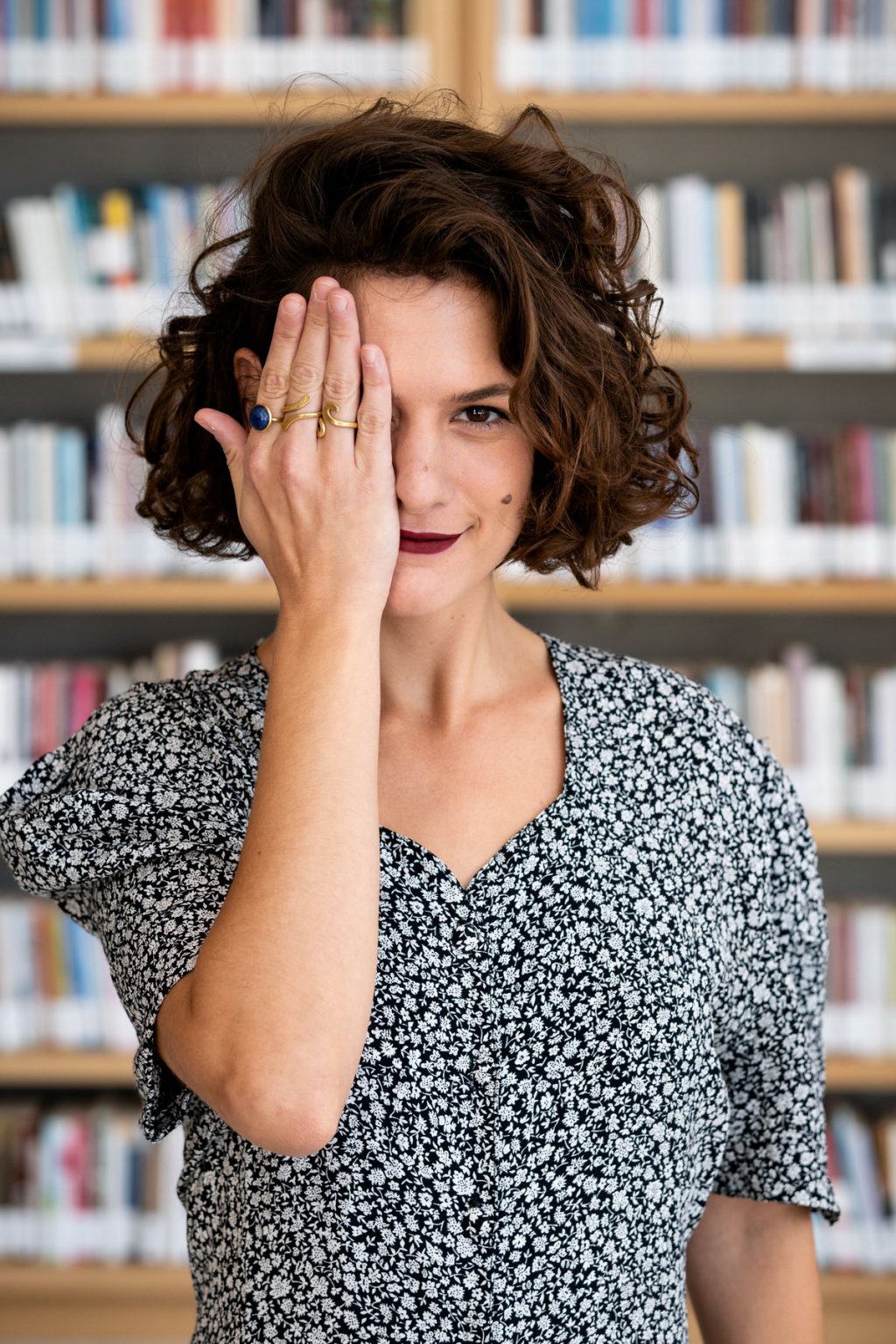 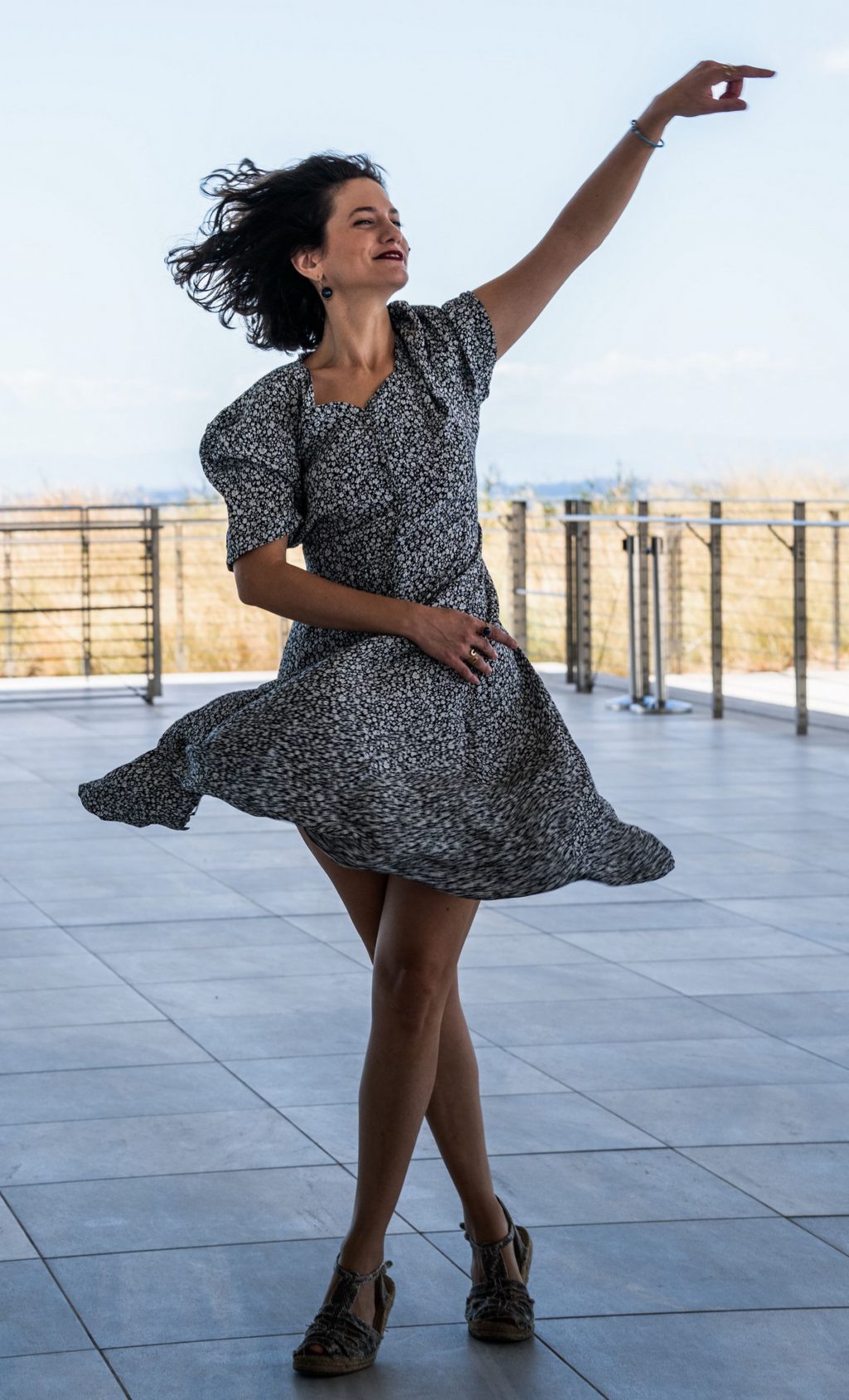 Katerina was born and raised in Athens.

After graduating from the Musical School of Pireaus, she went on to study Philosophy, Paedagogy and Psychology in the University of Athens, while simultaneously participating as a professional dancer in several International Festivals and World Competitions.

She’s an alumna of the National Theatre Drama School of Greece, where she was intensively trained for 3 years.

Her first professional appearence was in the spanish film “Window to the sea (Una ventana al mar)” by Miguel Angel Jimenez, in Aretina’s role, to be released in summer 2020. Since then, she has also participated in Costa Gavras’ “Adults in the room” (2019), “A pure place” by Nikias Chyssos and “Born to be murdered” by Federico Cito Filomarinο. She has worked as an assistant director, for the National Theatre of Greece, next to Teo Abazis, for his latest new- opera play of Victor Hugo “The man Who Laughs” (2018-2019). Plus she has lent her voice both to the Audio Guide Tour of Ancient Dodone/ “DIAZOMA” org. and to the project “Women Monologues and Contemporary Music” in the Postgraduate Program “Composition for Cinema, Theater and Performing Arts” of Musicology Department, Ionian University, both leaded by Thanos Polymeneas Liontiris. She also appears on TV commercials.

Katerina is a pro traditional dancer, an advanced contemporary dancer and a keen acrobatics practitioner. She plays the piano, the tambura and she sings.
She speaks Greek, English, French and Spanish.