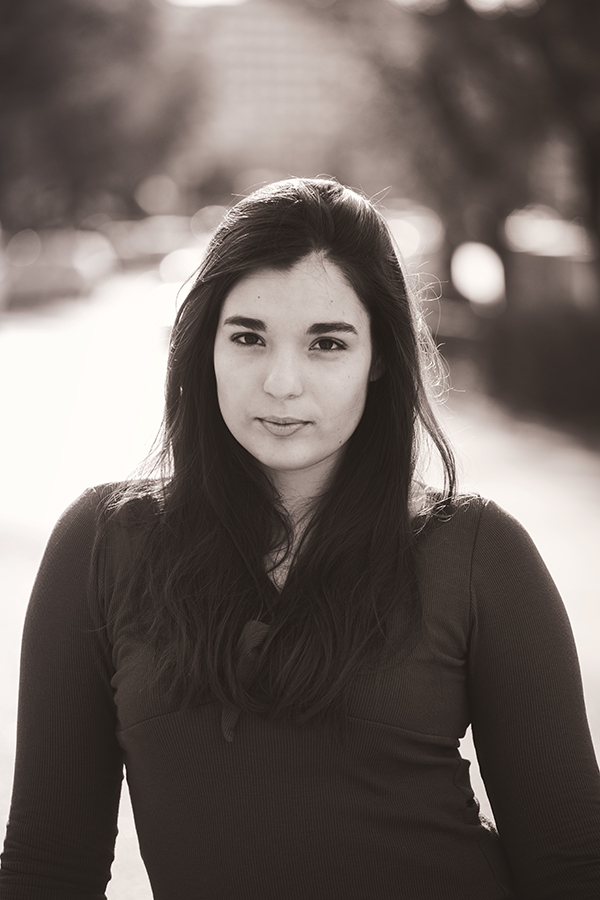 Katerina is a recent graduate from the East 15 acting school in the UK. She is a Greek actress. She grew up in Athens and is now based in London.

She started acting from an early age training in the National theatre of Greece in Athens and attending the Young actors summer school in RADA (Royal Academy of Dramatic Arts).

Katerina is a native Greek and English speaker and has a natural American accent. She also speaks adequate French.

Some of her hobbies and skills include swimming, skiing, roller skating, ice skating and horseback riding. She is also a talented cosplayer attending comic book convesion and also attends