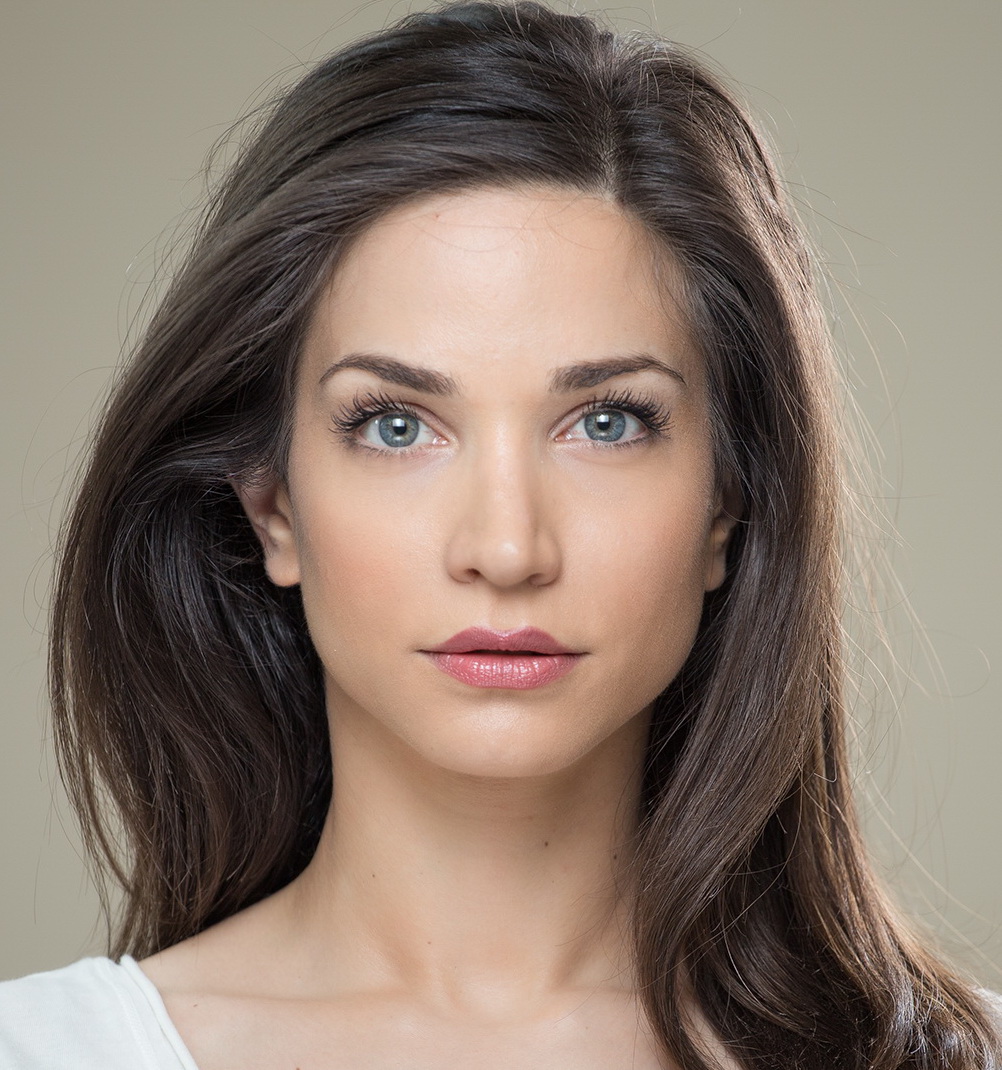 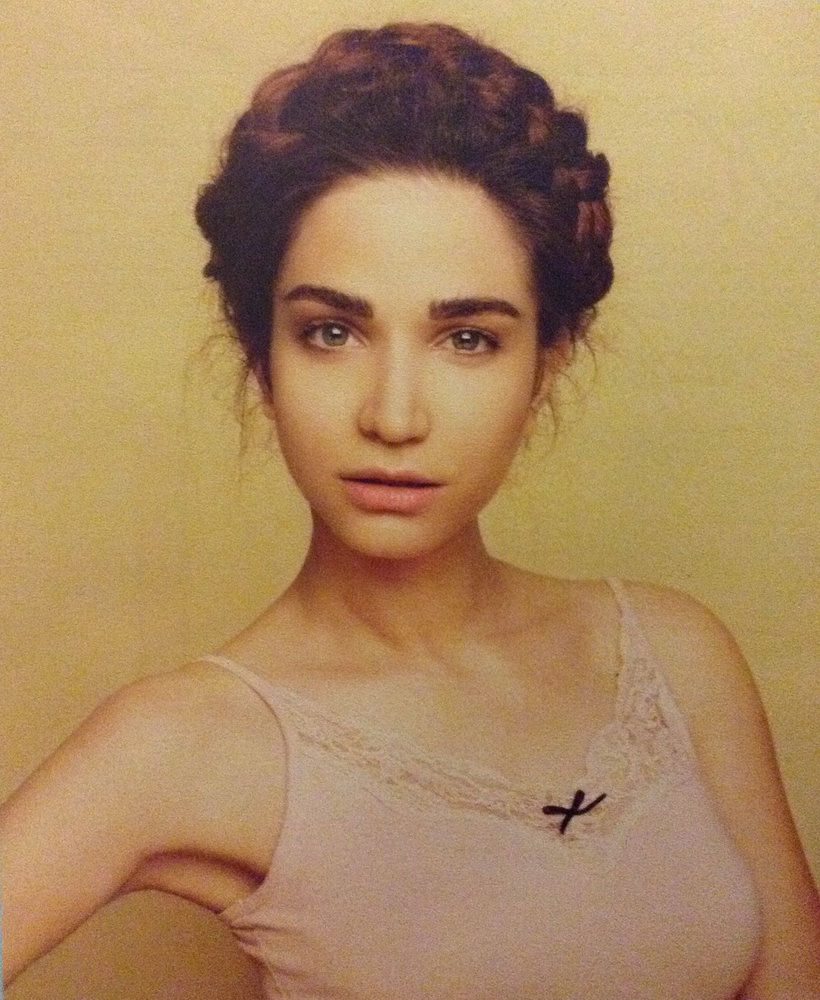 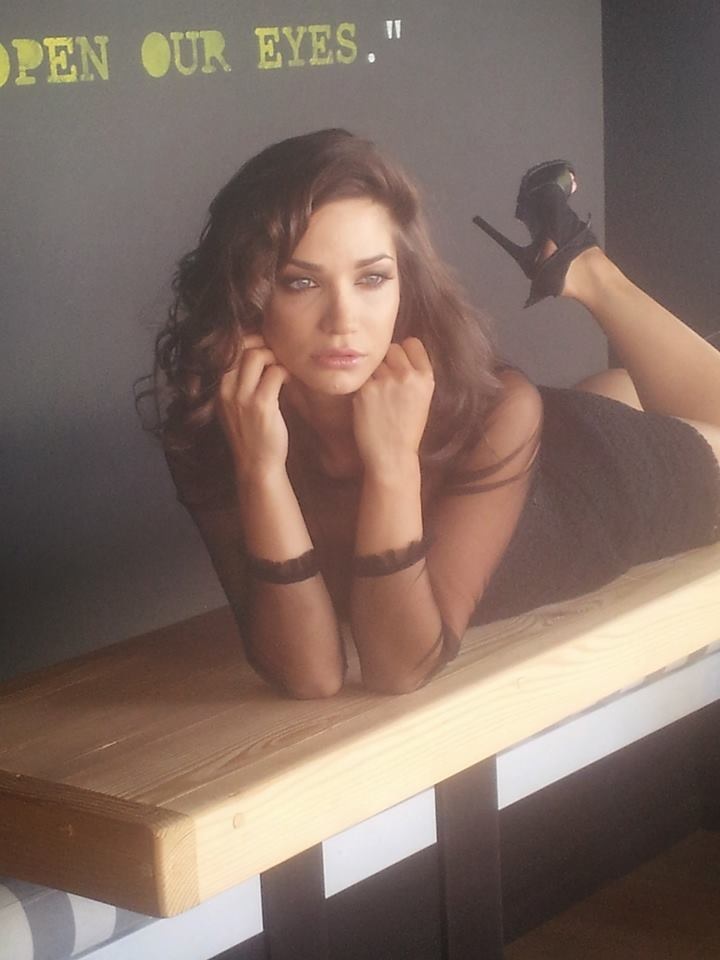 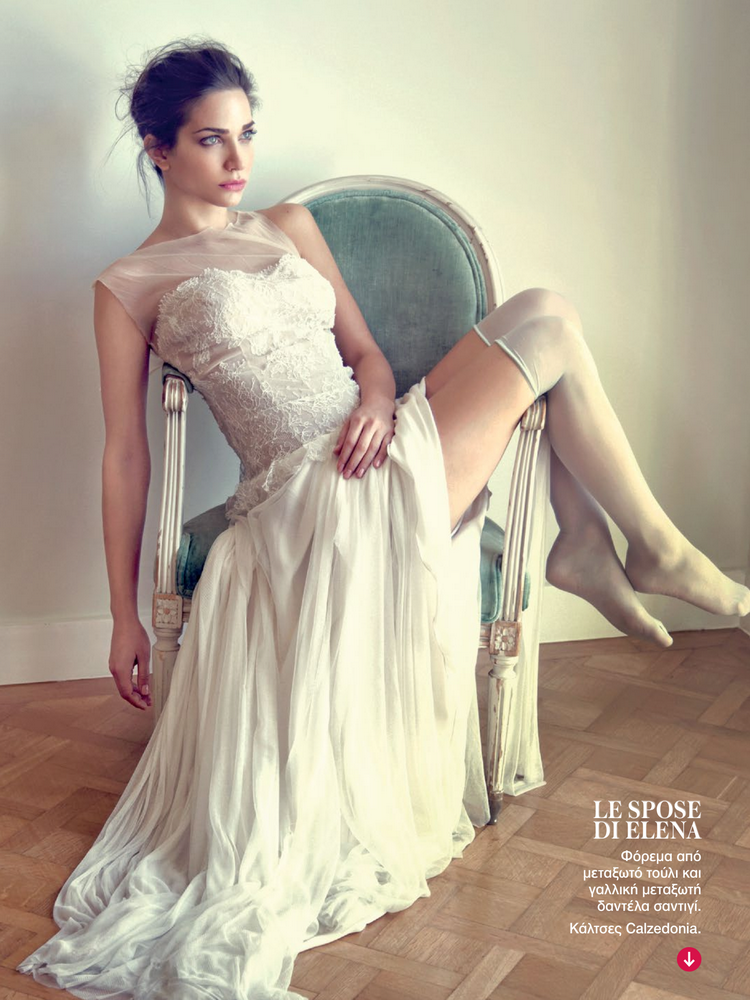 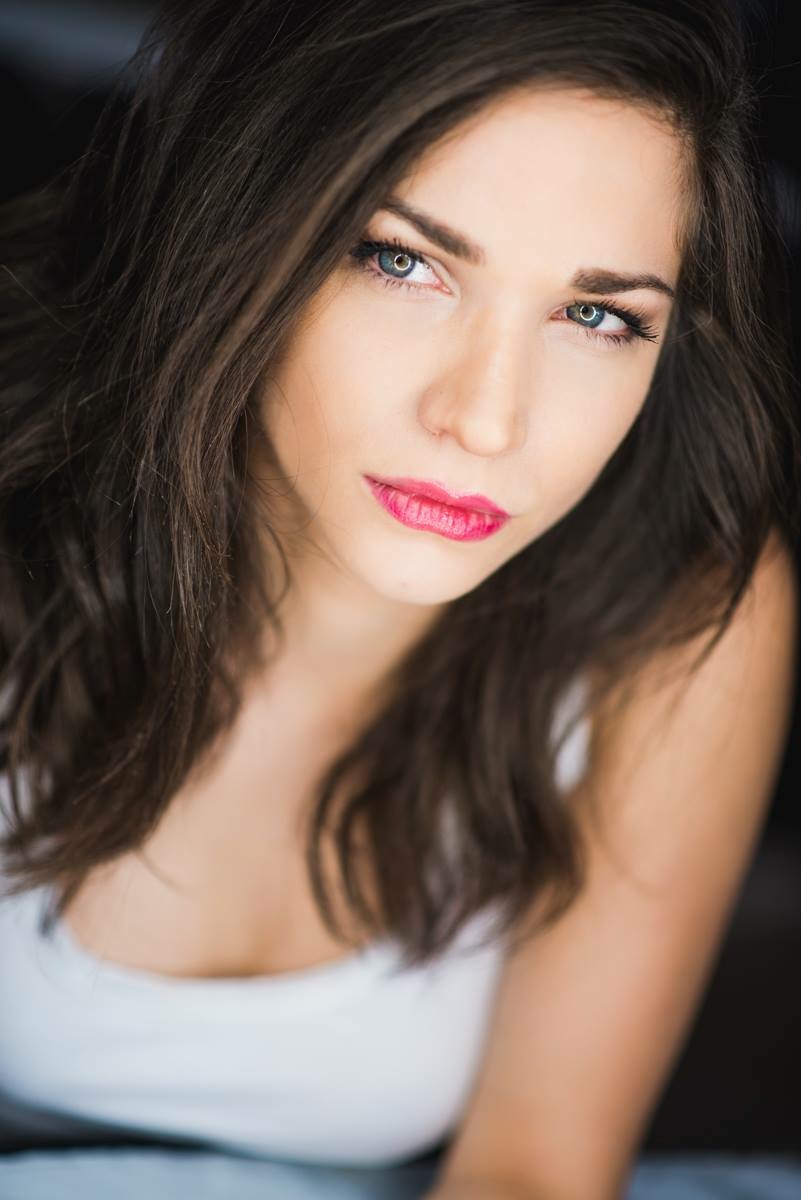 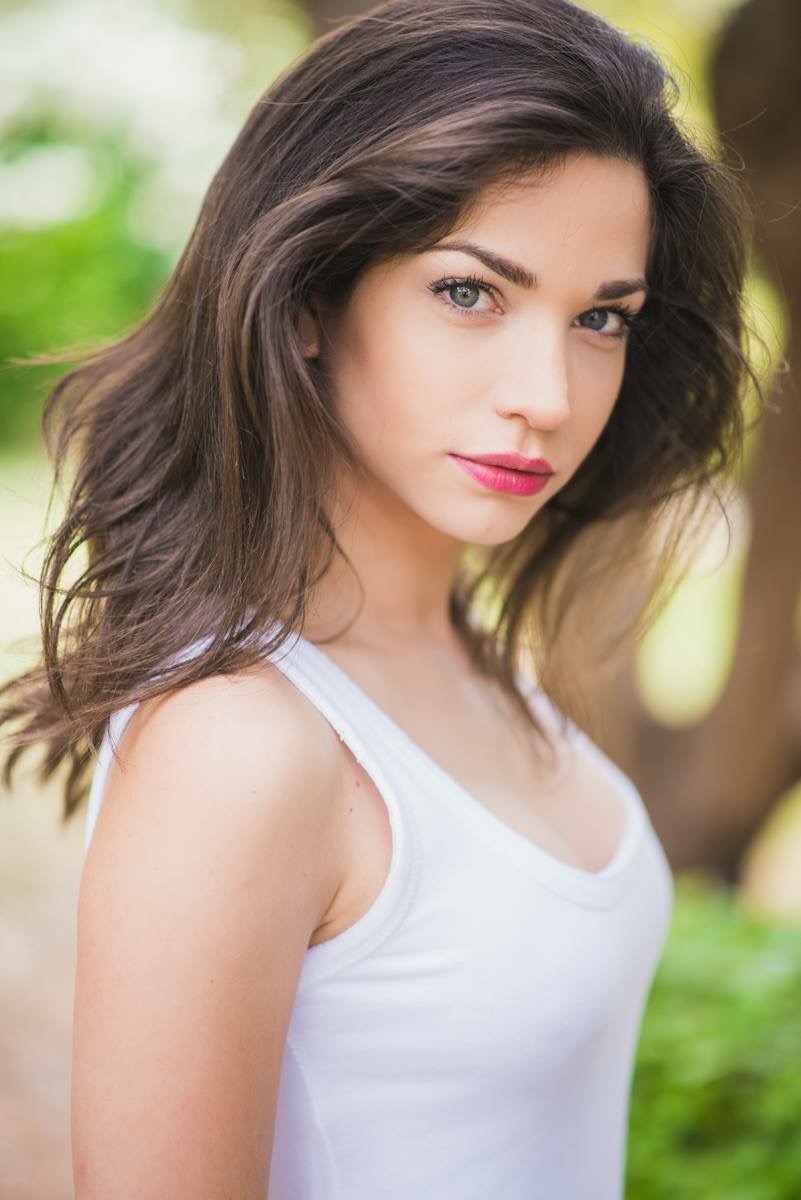 It was in 2010 when Katerina Geronikolou graduated from Drama School “Iasmos” in Athens and made her stage debut as Juliet in the renowned Shakespeare’s play, the last play Michael Cacogiannis directed.

Leading roles in films such as The Bachelor and Love in the End, tv series and 5 theatrical plays have followed since then, among other smaller participations.

Before acting, she studied Law and Journalism in the University of Athens, only to realise that her real interest lay in Drama.

“Destiny is a path called personality” is her everyday moto.

Acting is her everyday passion.