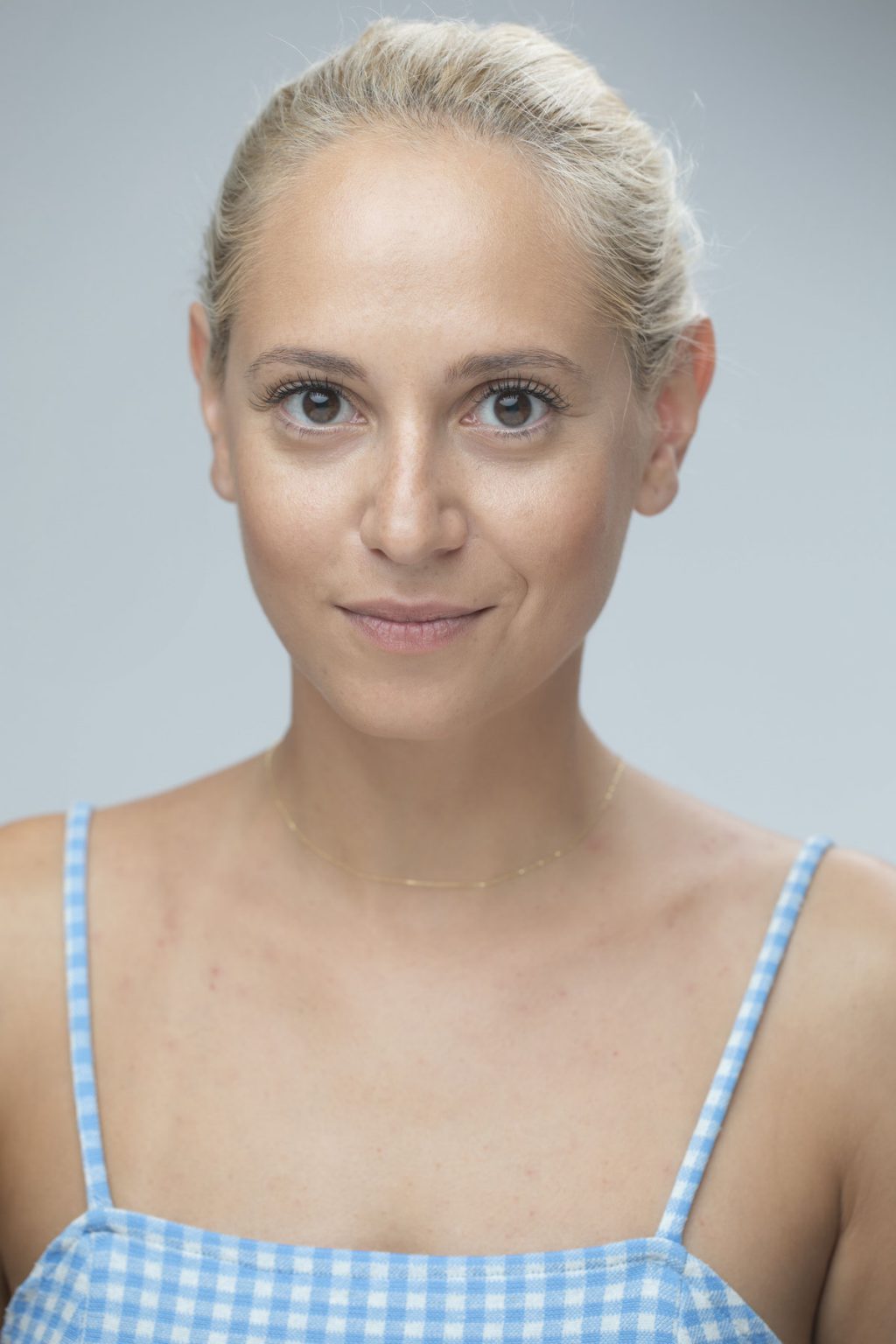 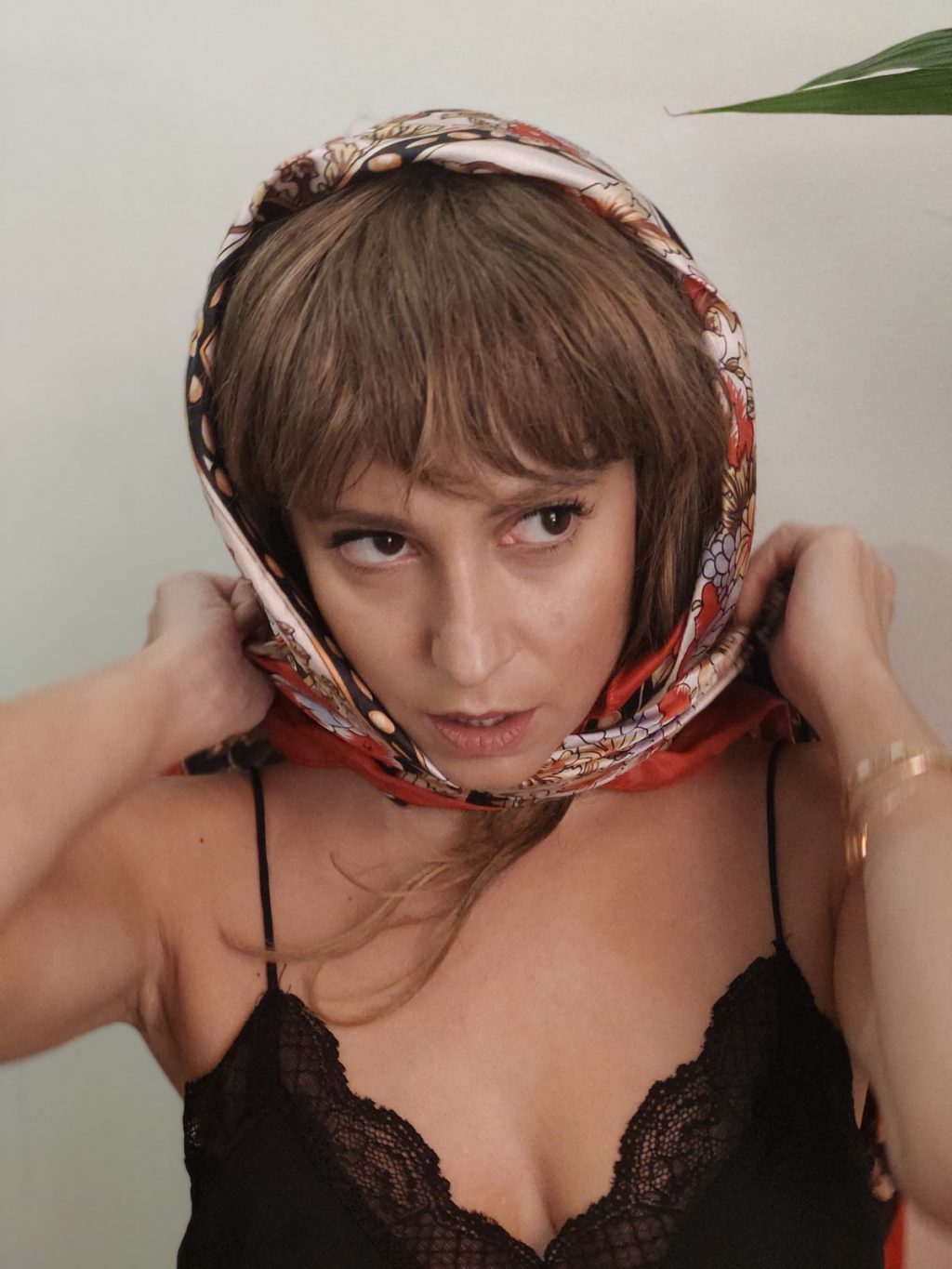 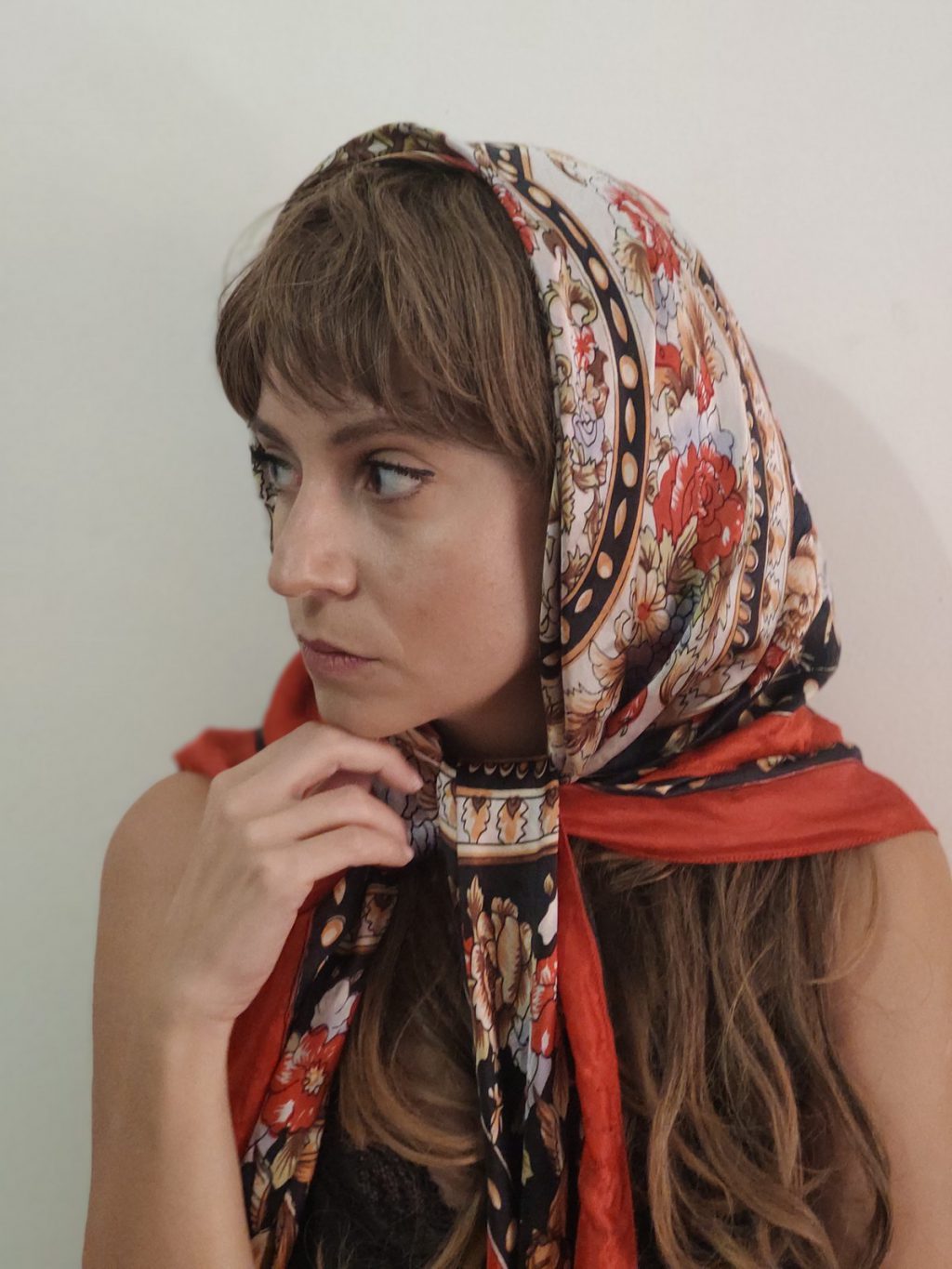 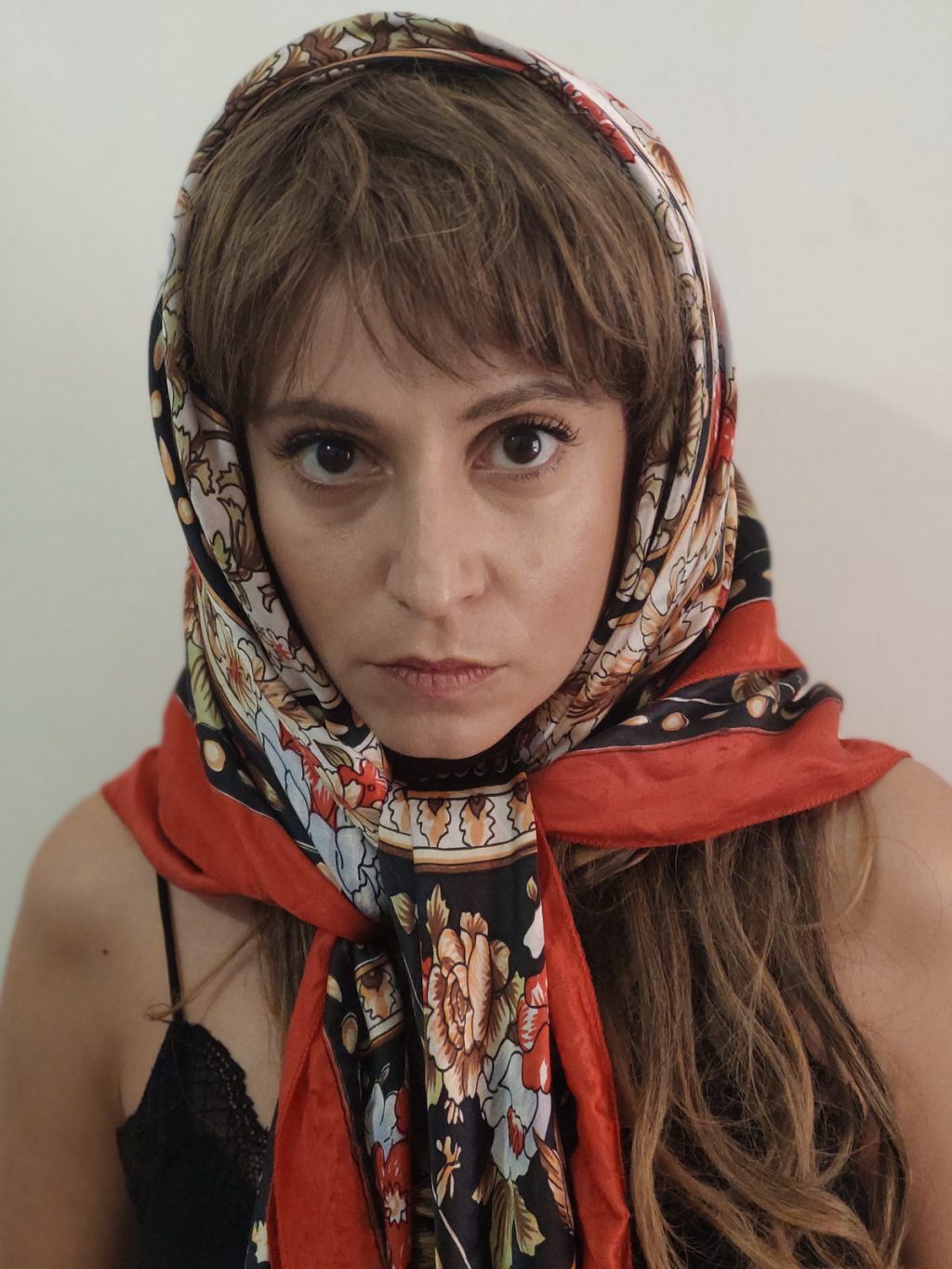 Jenny Kotopoulou spent her childhood moving between Bulgaria and Greece. At the age of 12, she moved to London. There, she had the chance to study under the international director Anastasia Revi for 2 years, who introduced her to the art of theatre.

In 2017, she decided to move in Paris. She applied, was selected and studied physical theatre for 2 years at the prestigious school of Jacques Lecoq. She graduated in 2019.

Her participation in Jan Fabre’s teaching group, “Guidelines for a performer in the 21st century” became a turning point in her artistic vision.

She also studied at the professional drama school of Andreas Voutsinas (2013-2016) where she gained a scholarship for 3 years in a row.

For many years she was an active member of studio Parathlasi, where she performed in several plays (Bachae, Don Juan, and The Fourth Sister to name a few). She also had a role in the movie “Time’s up” alongside Pemi Zouni, and participated in short movies and music clips.

Before acting, she studied at the Aristotle University, in the department of English language and literature.

She is based in Greece and Paris, France.