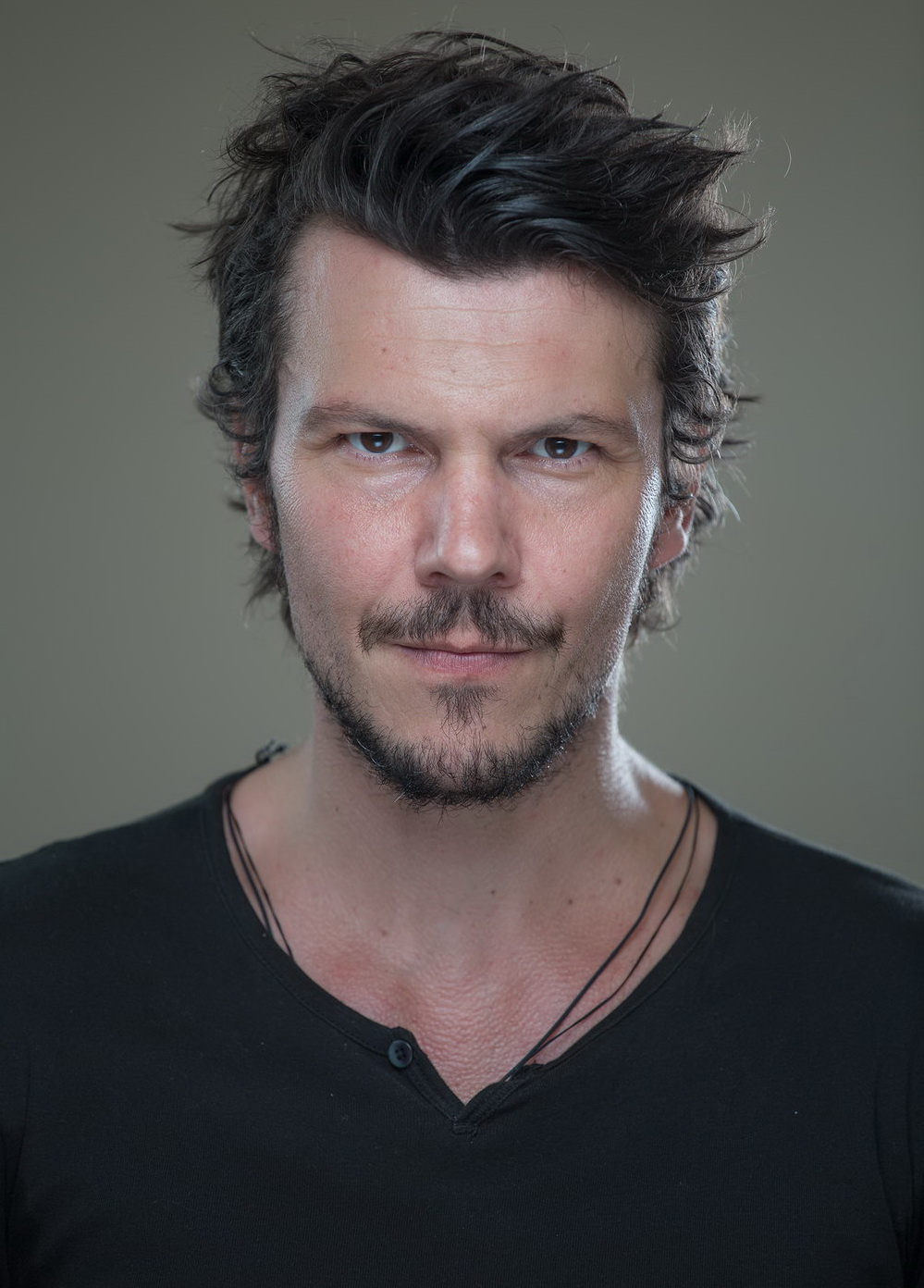 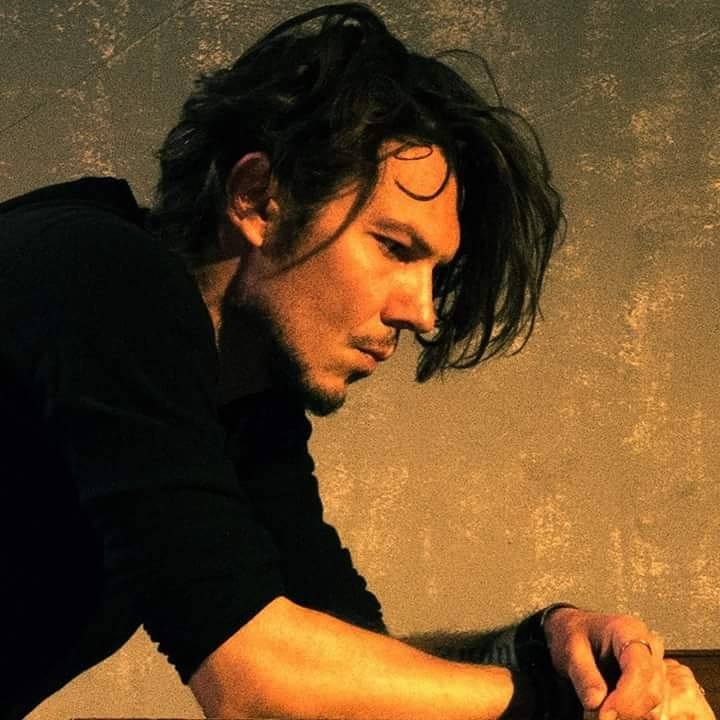 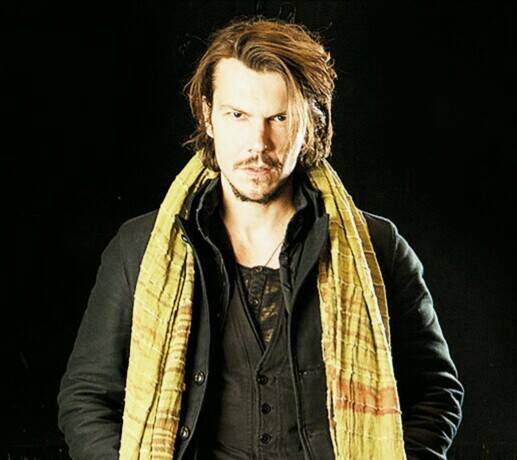 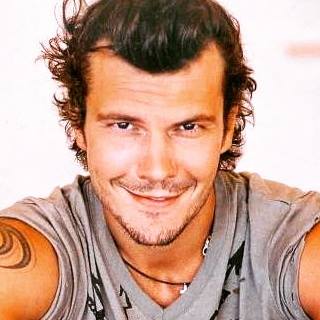 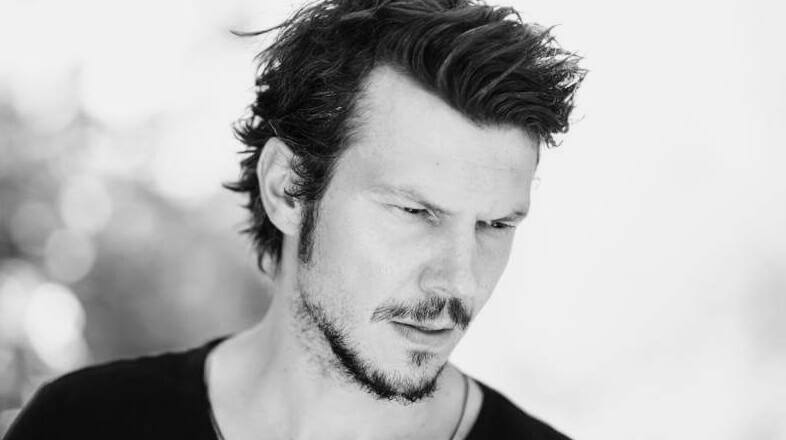 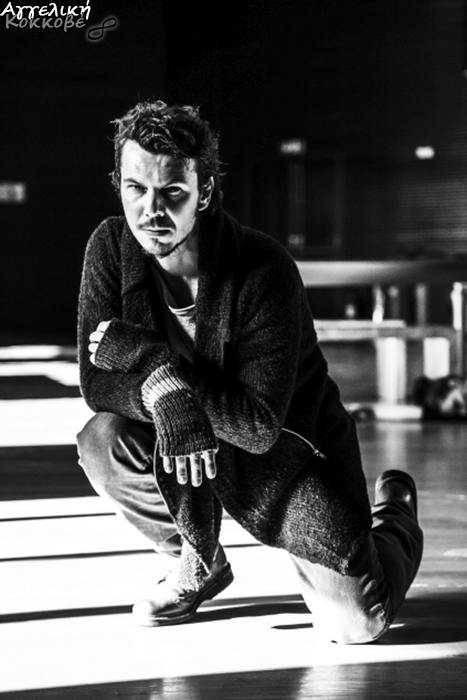 Graduated from the Drama School of the National Theater of Greece (2004) Ioannis has been working and staring in the theater, television and movies for over 13 years.

He is vastly known to the Greek audiences from portraying many roles in films, as well as in popular tv shows.

He has stared in over 12 films and tv shows.

He has a stable appearance in the Theater, starting in contemporary and classical theatrical plays.