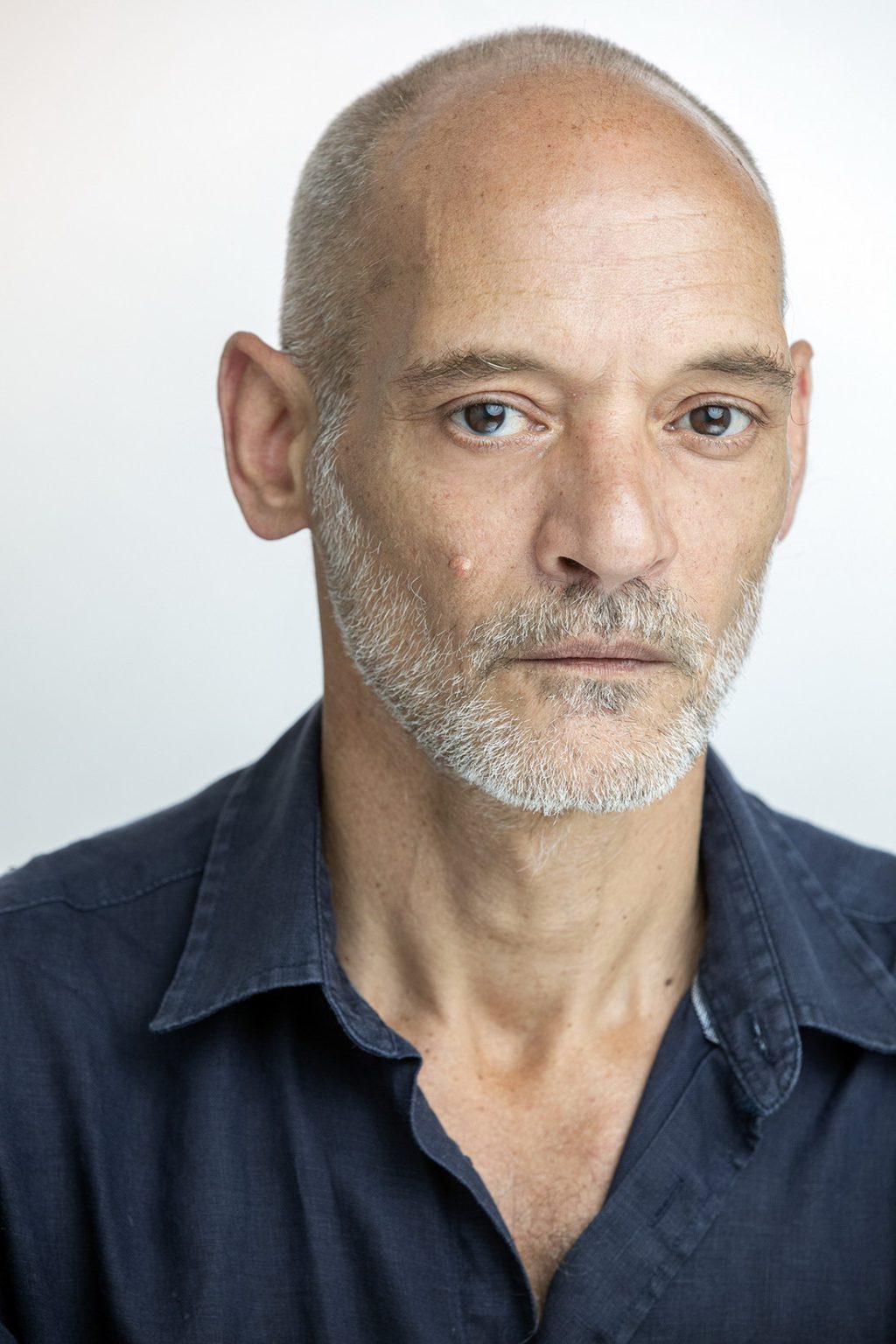 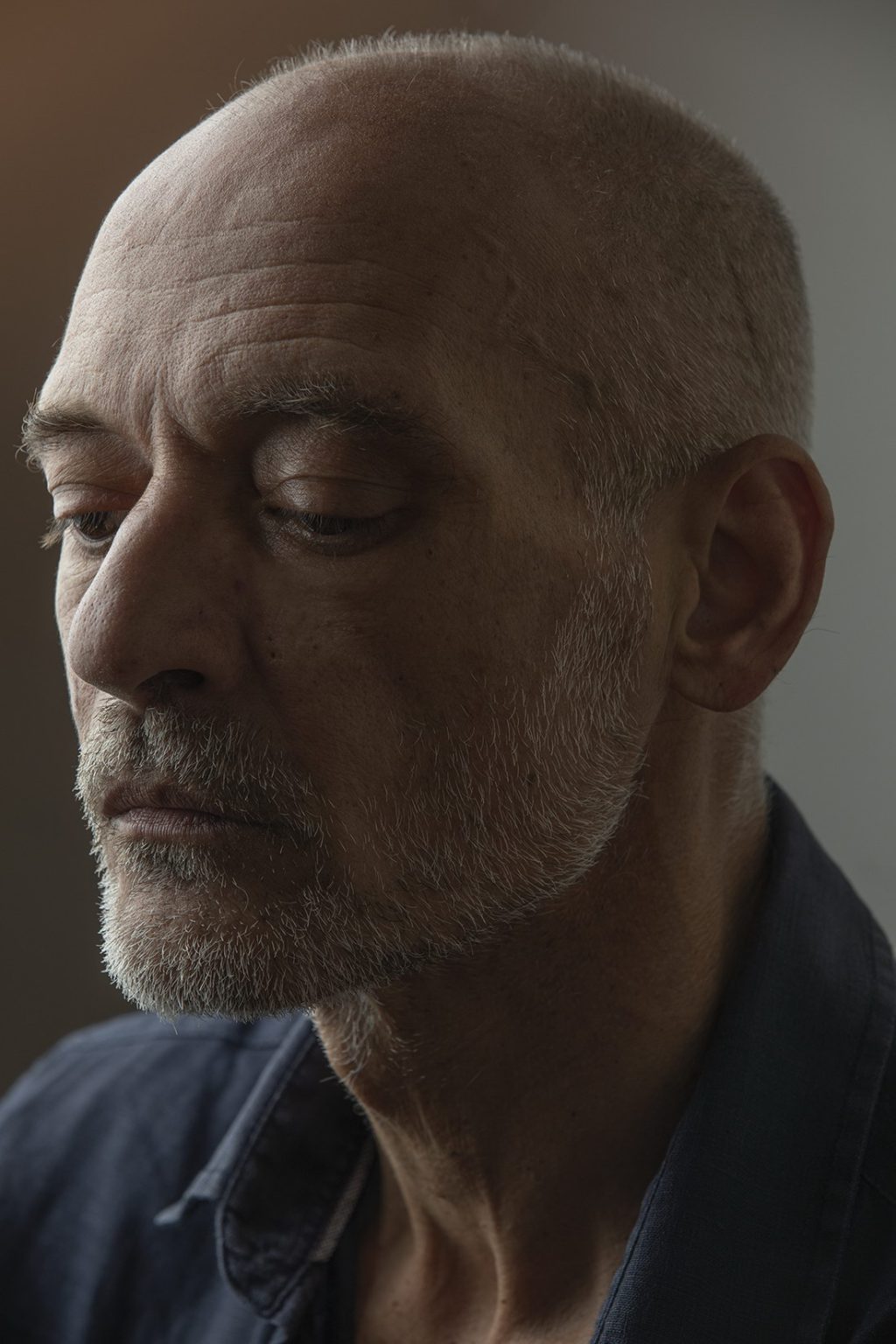 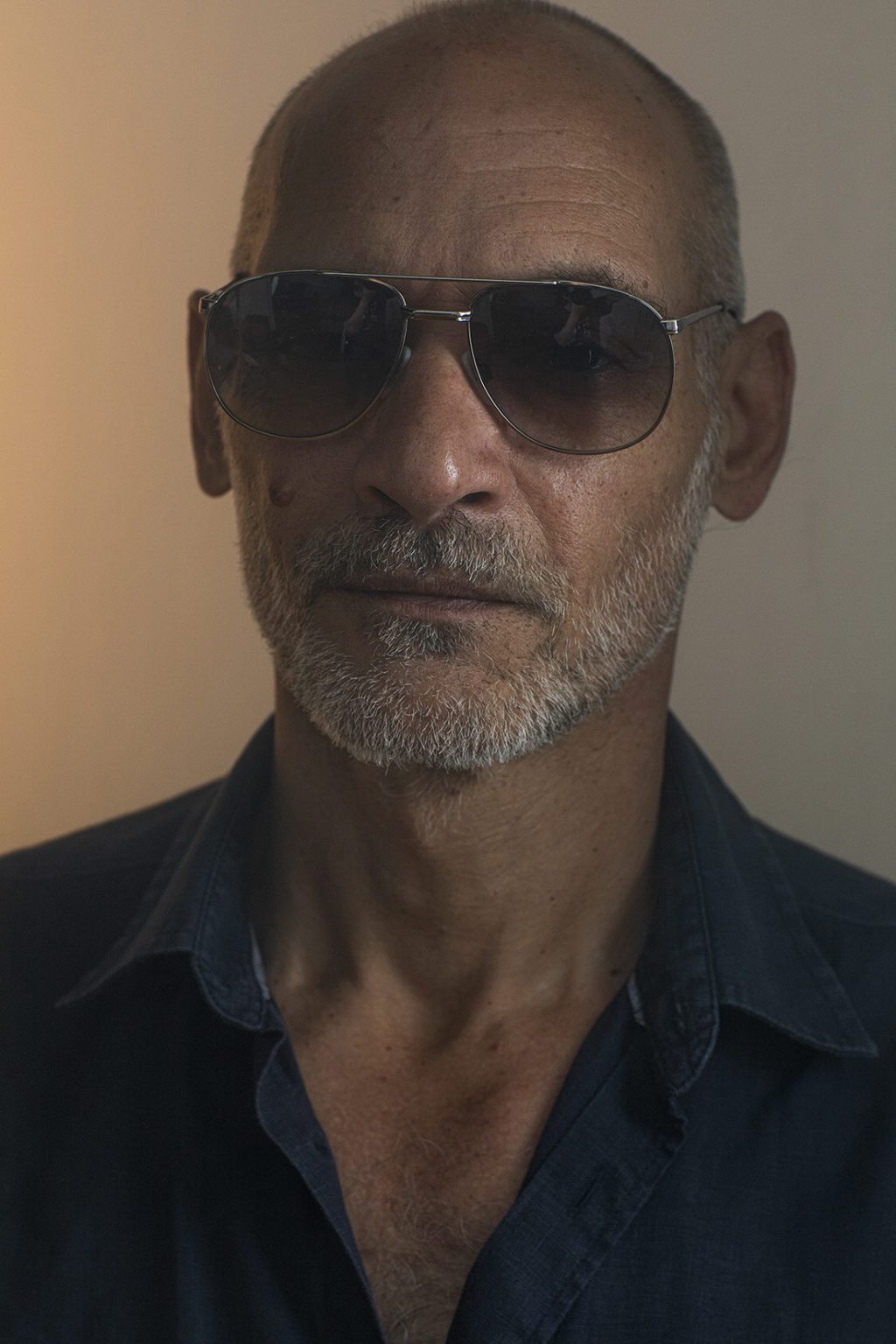 He was born in Hague, in the Netherlands, in 1967, to a Greek father and a Dutch mother. He graduated from the Greek Art Theatre “Karolos Koun” School of Dramatic Art. Since 1992 he has been working as an actor in theater, movies, and television series.