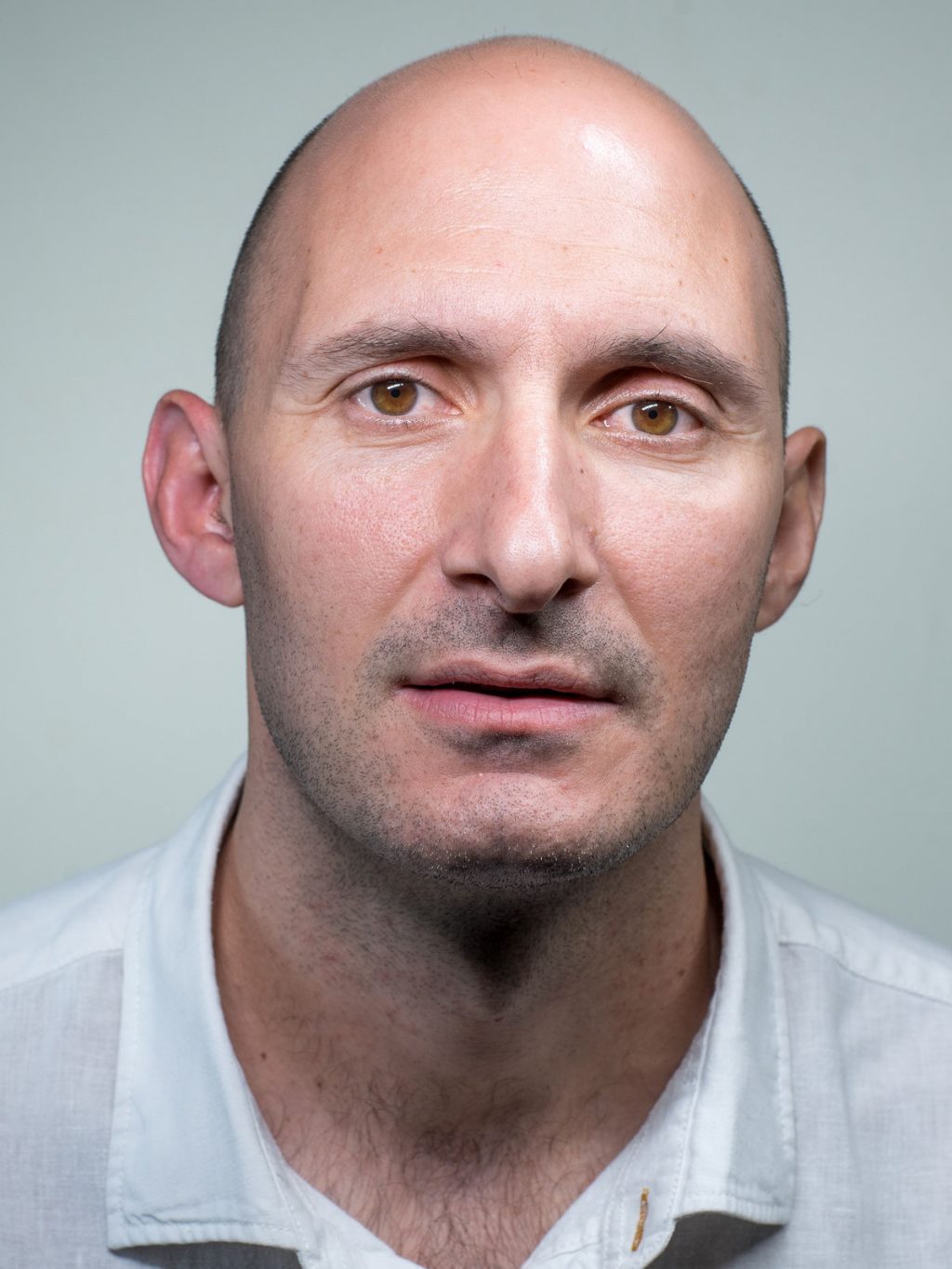 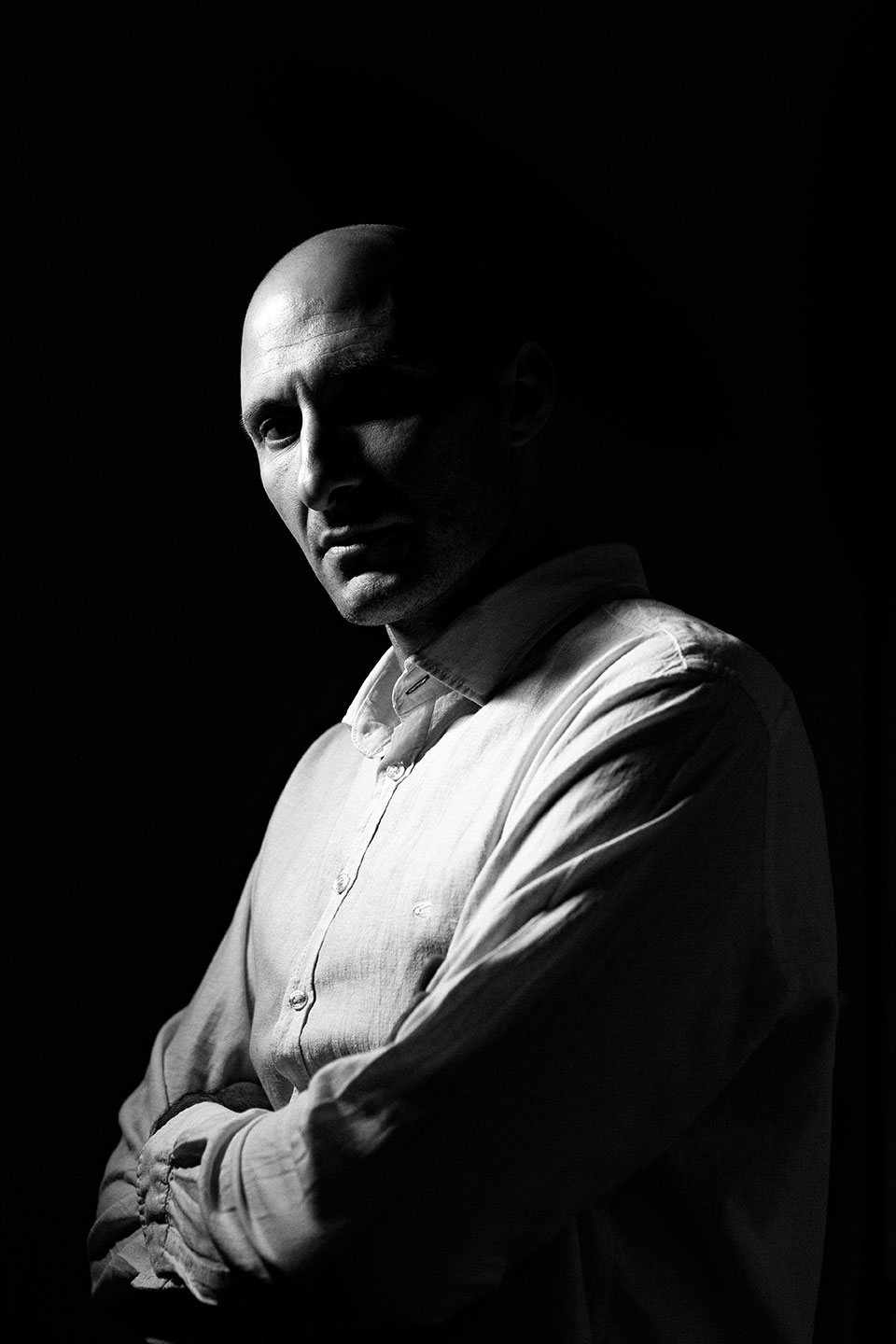 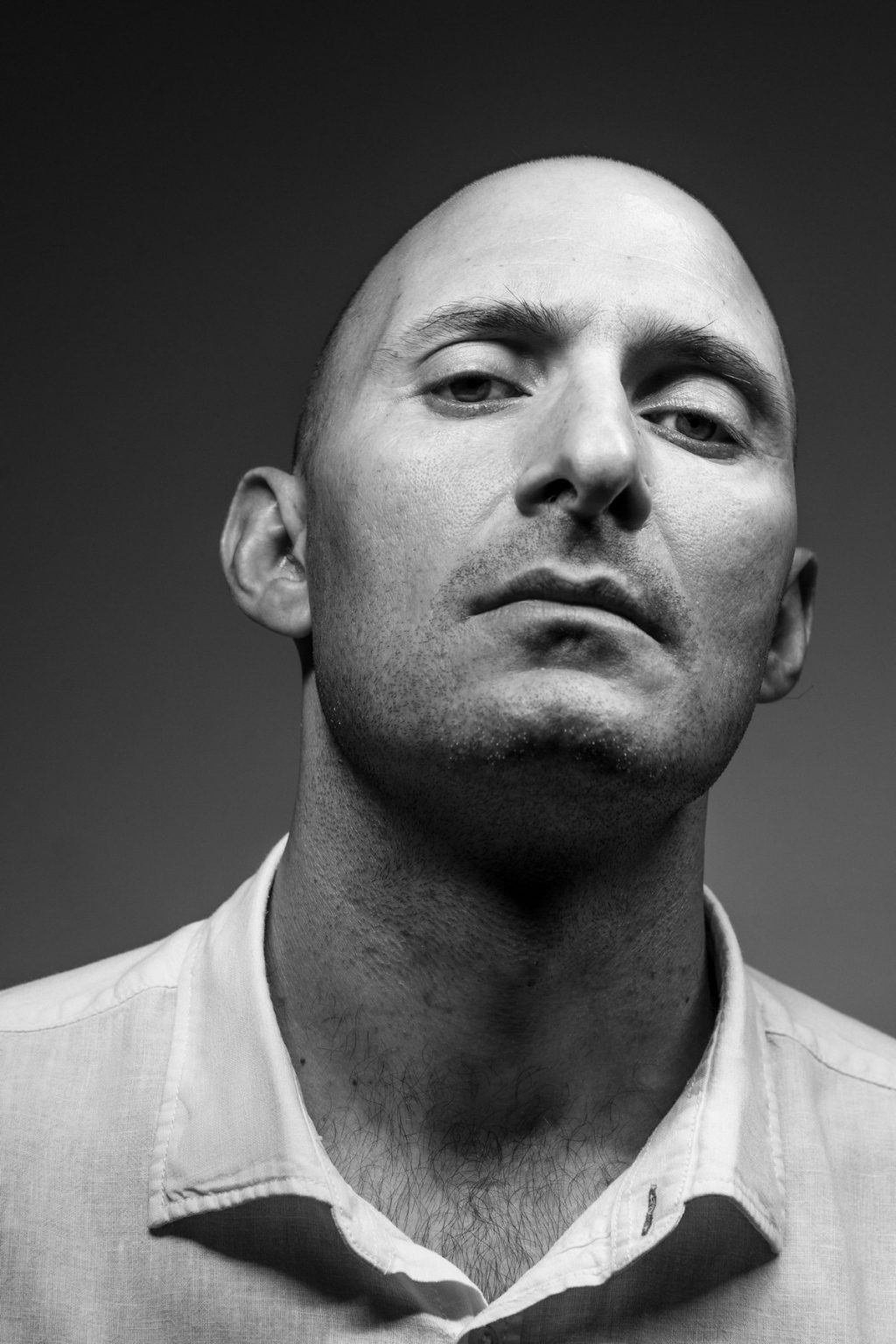 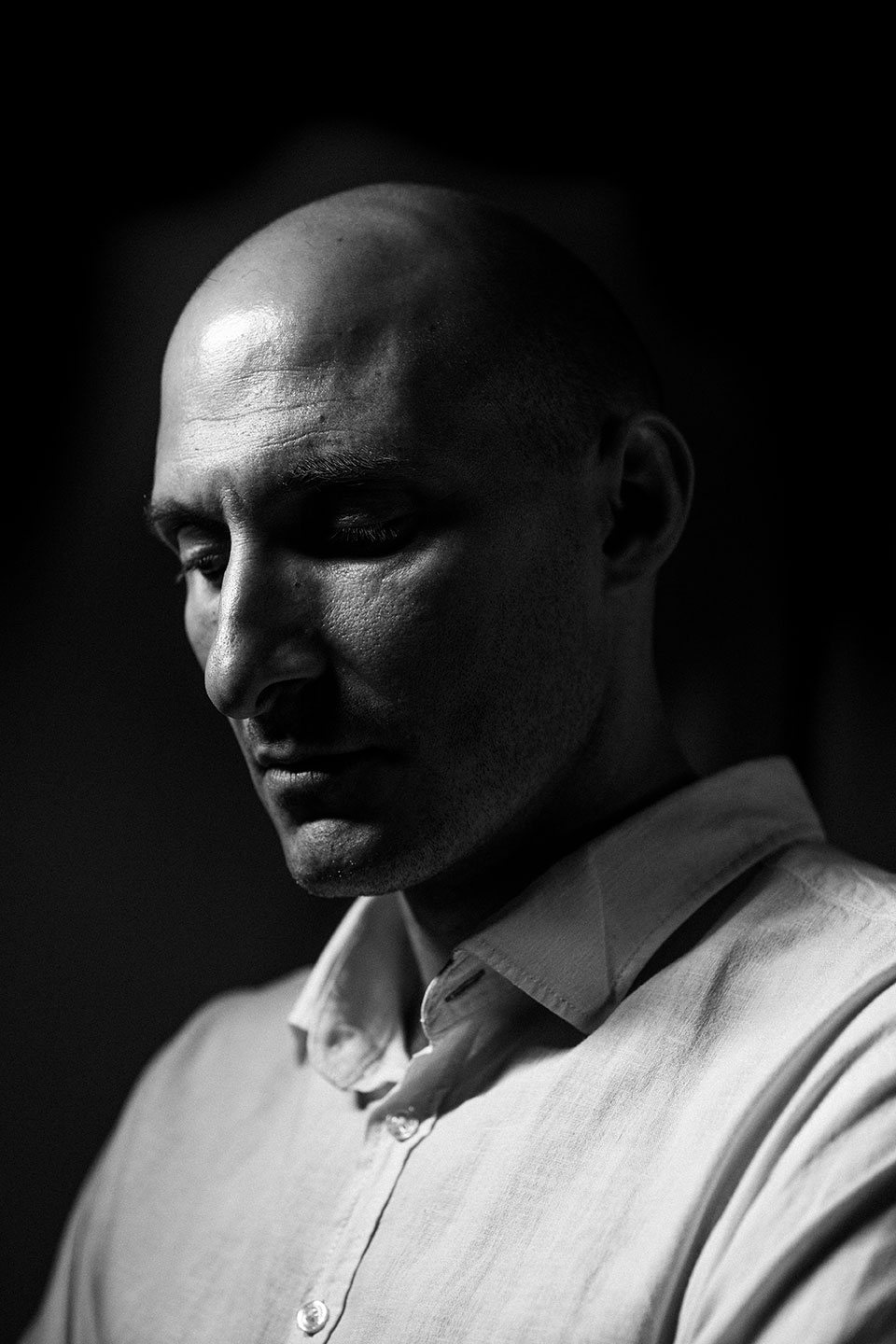 Georgios Zacharopoulos is a professional voice actor/singer and experiential actor who lives in Athens, Greece.

For as long as he can remember himself, he has always been trying to imitate faces, voices and sounds or simply make new ones up.

Studied at the High School of Music were he took his first piano, guitar and singing lessons. An interest in Science led him to receive a Bachelor’s and Master’s Degree in Electronic Engineering obtained in the U.K.

In the period 2009-2010 he attended acting and improvisation classes at the Theater of Changes, Athens with renowned actors/ directors such as Giorgos Symeonidis, Ektoras Lygizos and Vasilis Maurogeorgiou as well as classical singing with Giolanda Athanasopoulou and Ifigeneia Kovani of the National Opera of Greece.

He has been working in the voice acting industry since 2009 being also the lead singer/ songwriter of several rock bands since 2003. In 2010 his band Migma released their self-titled debut album and in 2015 he released his first solo album titled “Exo apo esena”.

His latest appearances include Greek Civilian voices in Ubisoft’s Assassin’s Creed Odyssey video game, the role of Aatrox in Riot Games’ League of Legends as well as roles in various Walt Disney/Pixar movies such as Ernesto de La Cruz in Coco, Tamatoa in Vaiana, Christof in Frozen etc. all dubbed in Greek.

Last season (2017-18) he made his debut appearance in professional Theater honored with the role of the high priest Kaiafas in the “Jesus Christ Superstar” musical directed by Themis Marselou at Akropol Theater, Athens.

He is literally 2 meters tall.