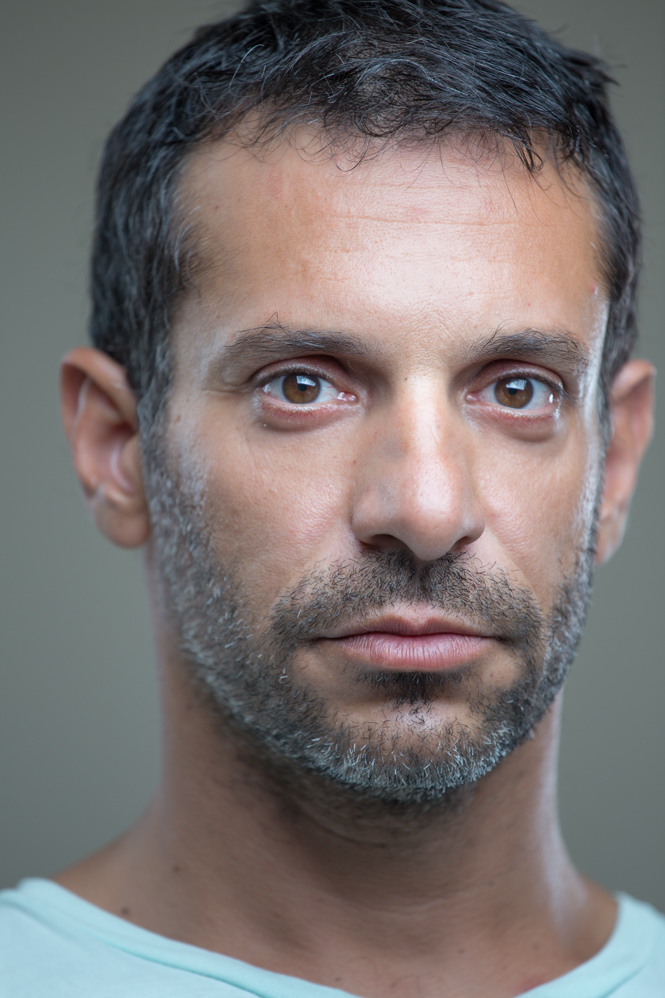 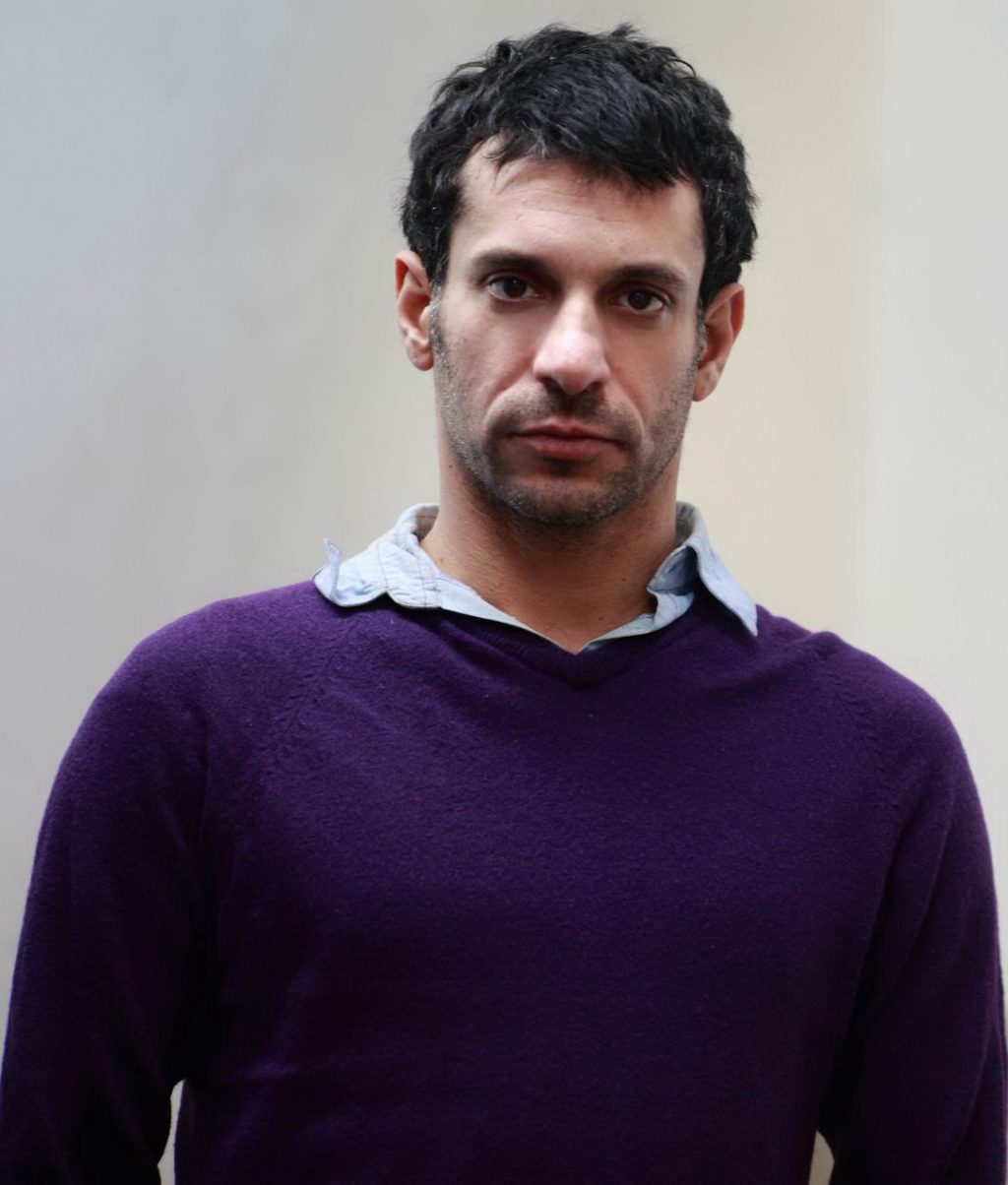 George is a greek actor, singer, songwriter and sometimes director.

He has been acting for the past 22 years in theatre, cinema and television, and has also been performing in several stages with his band called Imitate Your Mother.

He is the songwriter and lead singer of the band.

He speaks english fluently, having his stepdad American, and when he does have the time, he travels all around the world to surf.

He also scates, horserides, does yoga, pilates, cycling etc….and lately he is teaching drama at the Theatre of Changes school, improvisation and stage acting in particular.