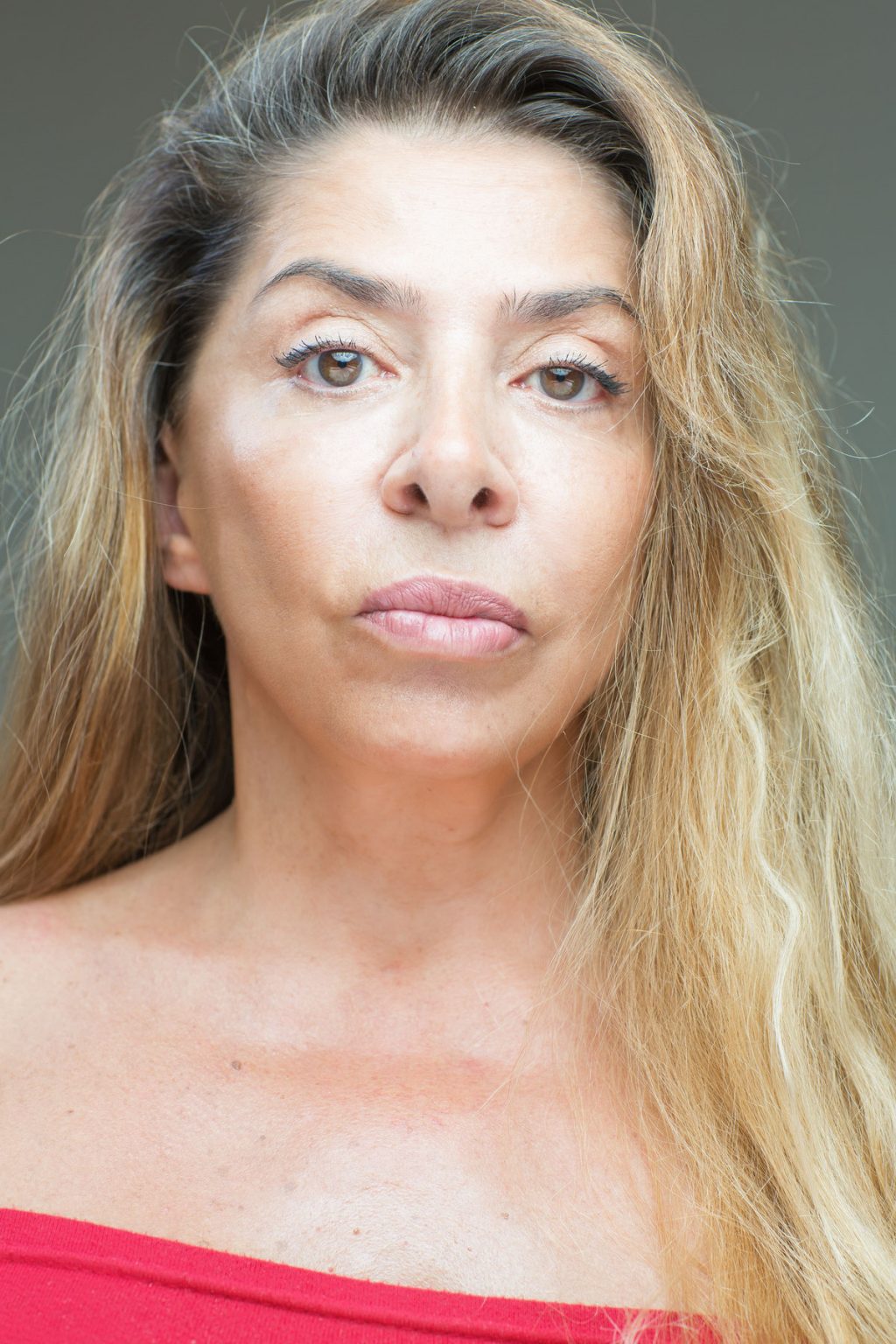 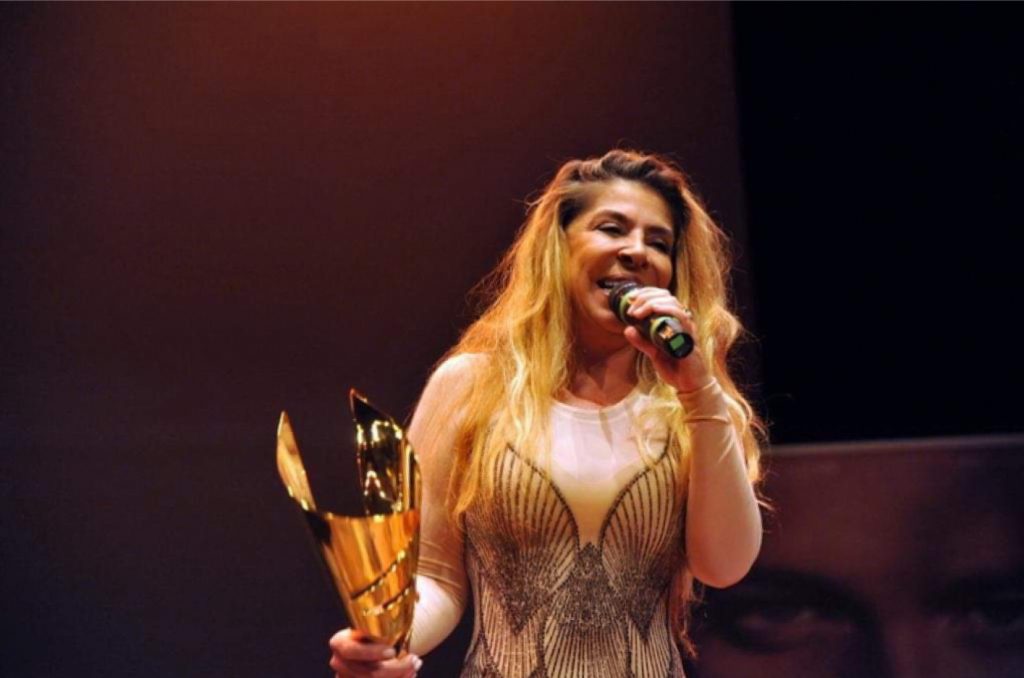 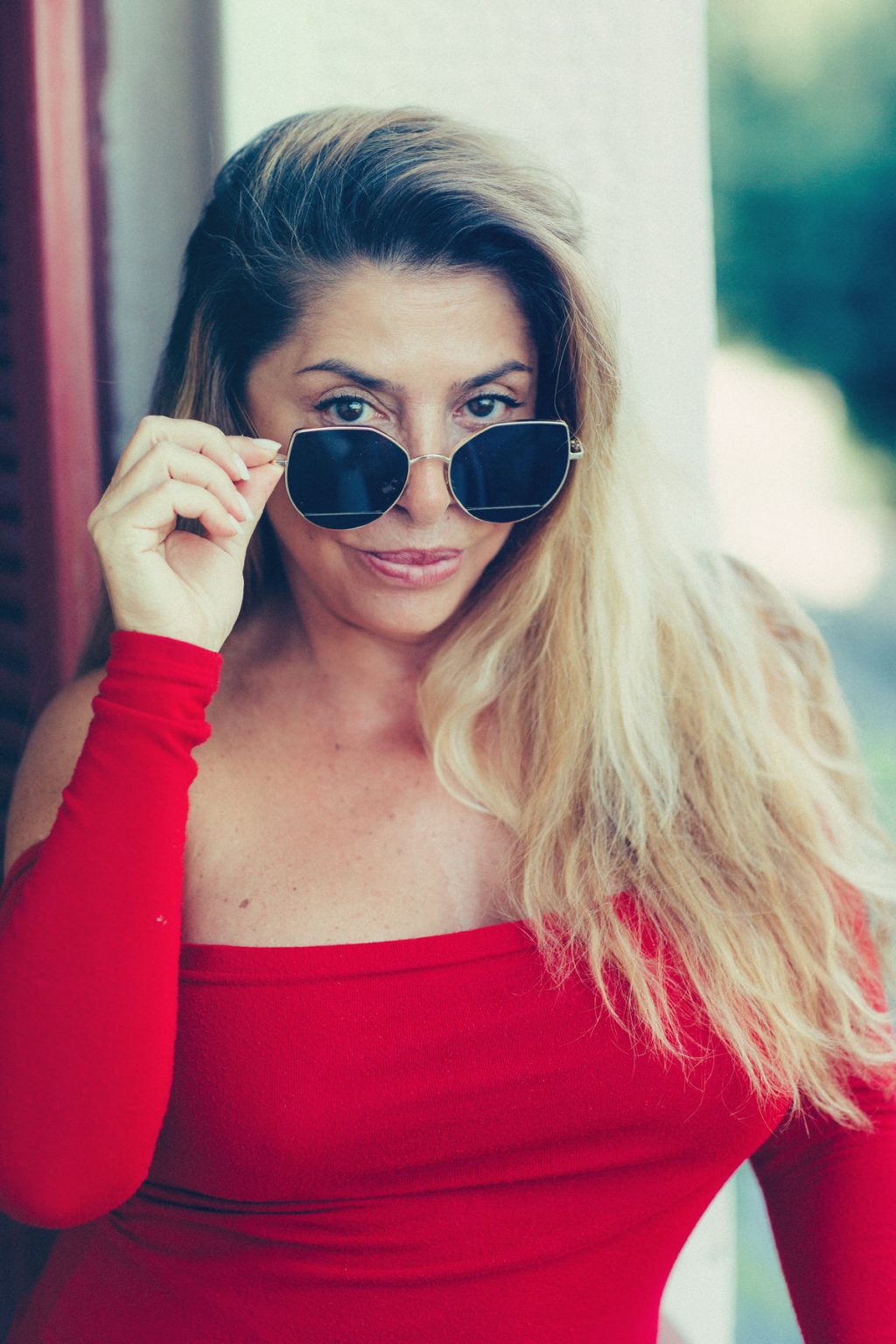 Francesca Bellenis was born in Rome to a Greek mother and Roman father,

During her early teens she won two silver medals in the category of junior competitions for figure ice skating.  At age eleven she won an award for classical ballet in a national competition.

She spent her early school years in Rome and Buenos Aires, while she finished her studies at the Academy of Arts in Rome. Afterwards, Francesca left for Greece, where she was signed with “Minos recording co.”. There she recorded her first album and worked in various famed high society clubs, until she finally made it to the USA.

There she meet with Riccardo Cocciante and together they recorded the hit “I’d fly” that was recorded in Lugano at Mina’s studio and released in Europe. Together her and Cocciande toured in Canada, in theaters and stadiums in front of thousand of fans.

Afterwards she returned to USA, where she worked in Miami, Los Angeles, New York, Chicago, Detroit and Las Vegas, and finished her studies at the Lee Strasberg school of New York.

Francesca has always written lyrics in five languages, being fluent in all of them.  It is in the United States where she started composing music.

In 2000, she wins an Award in Washington D.C. for “Best Song writer – Best Lyricist – Best Performer” with the song “Seeking for my heart”.

In the fall of 2019 she composed the soundtrack for a short movie called “Il mistero di Kira” the song named kira won tow awards one for best performance and songwriting INTERNATIONAL SYSTEMS PRODUCTION AWARD.

She has worked as a gospel chorus singer in projects for Michael Jackson. As a solo artist., she has worked with artists such as Andre Crouch and Quincy Jones for the arrangement of the 17th century musician’s George Frederic Handle “Who may abide”, Morris White for “Someone I never had”, Beppe Cantarelli for “Give me some loving”, Riccardo Cocciante for “Come together” and “I’d fly” and Claudio Simonetti for “Open your eyes and dream”.

She has also worked with Earth Wind and Fire, Larry Fergusson, Loris Holland, Lee Curreri, Ike Turner and many others.

Francesca has a four octave range; her range starts from BARITONE and goes up all the way to SOPRANO, a rare vocal quality. Famous vocal coach Seth Riggs labeled her as “unique”.

Acting has also been an interest of hers since early age. She played secondary roles in TV shows such as “Days of our life” directed by Herb Stein and “All of my children” directed by Jill Ackles.

In the theater, she has co-starred in the role of May in “Fool for Love” and that of Grazia in “Death takes a holiday”. Moreover, she has lent her voice for dubbing on the films “Midnight summer dream”, “Les Misérables”, “The Soprano”, “What women want”, “Mickey Blue Eyes” and “Bedazzled”, to name a few.