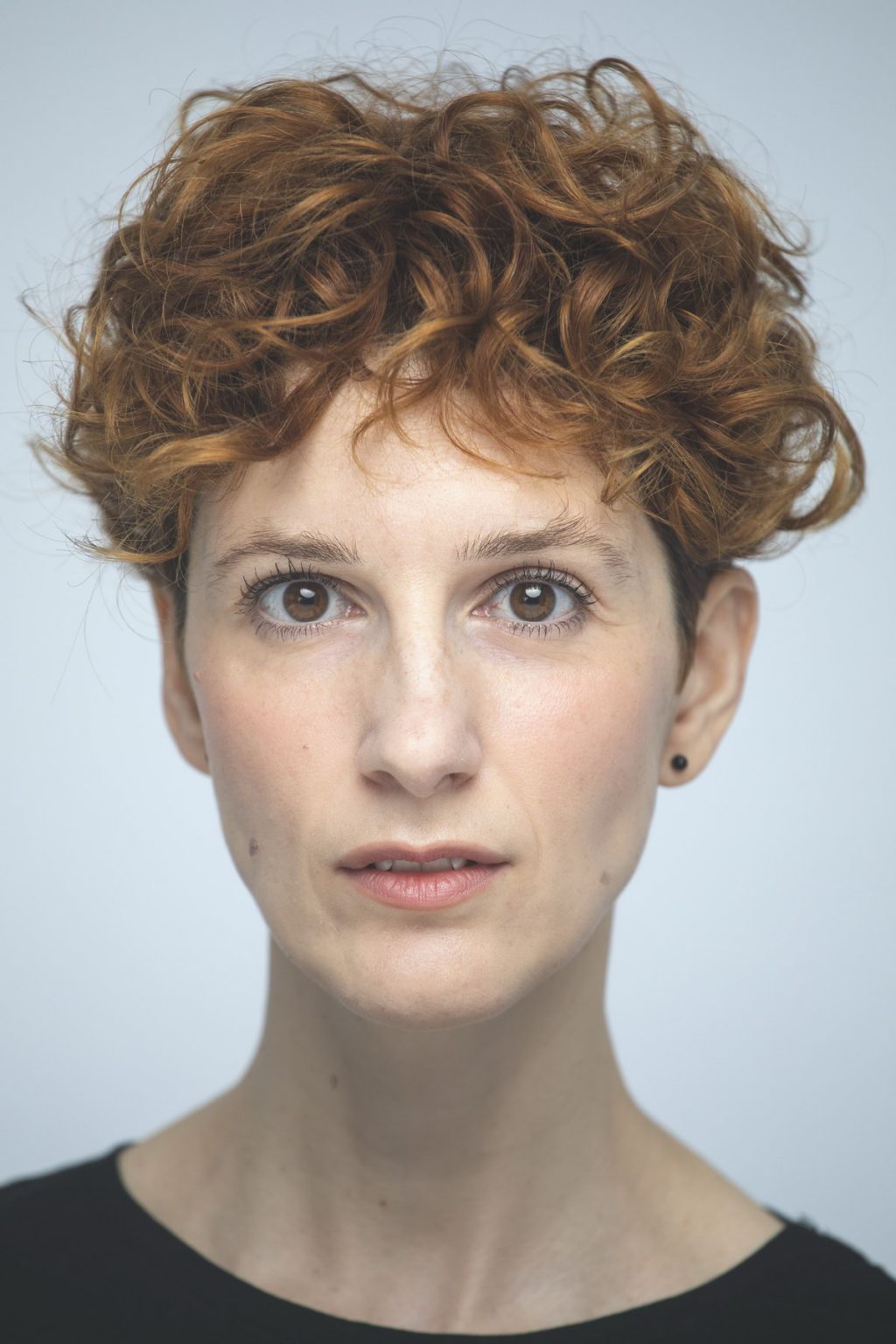 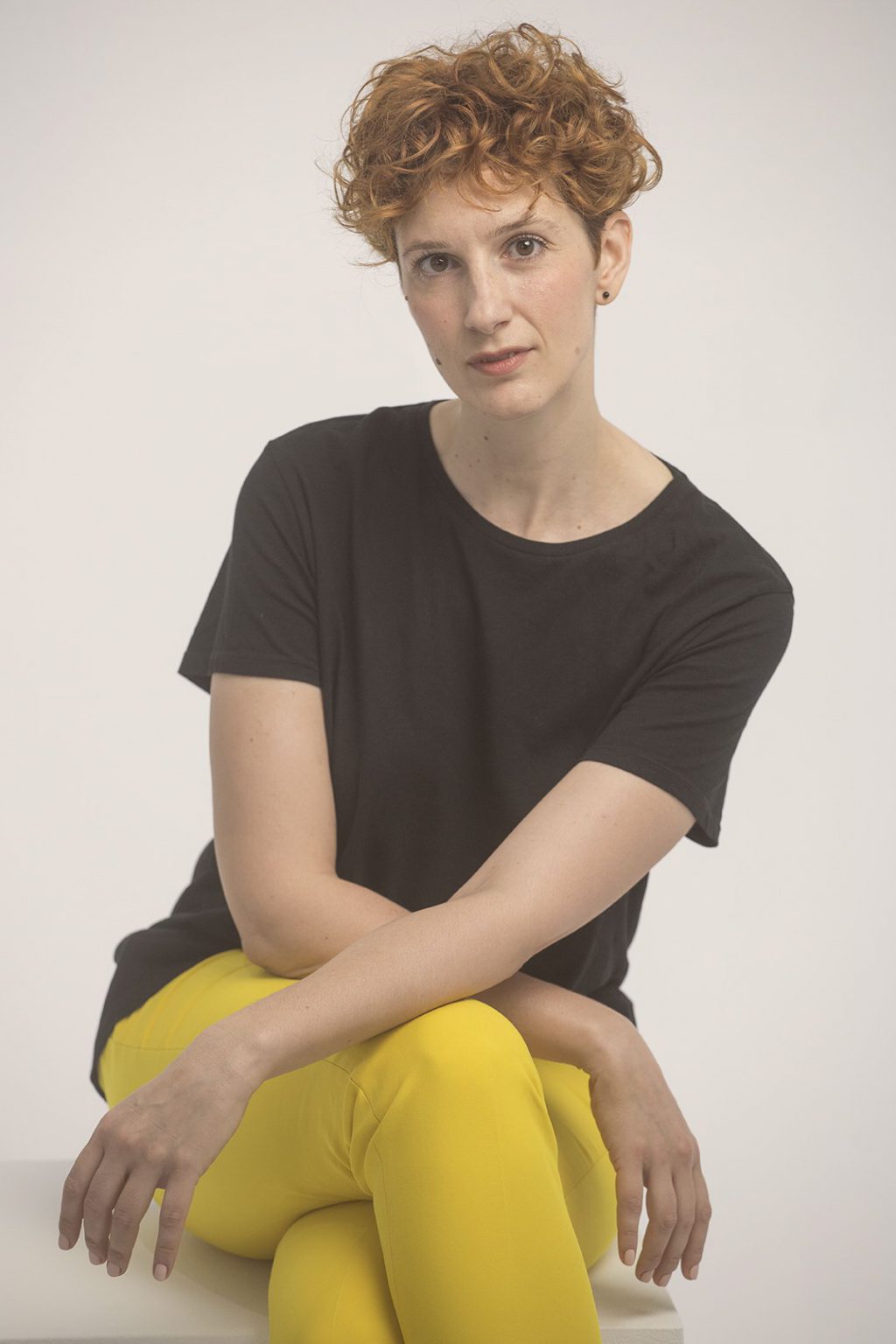 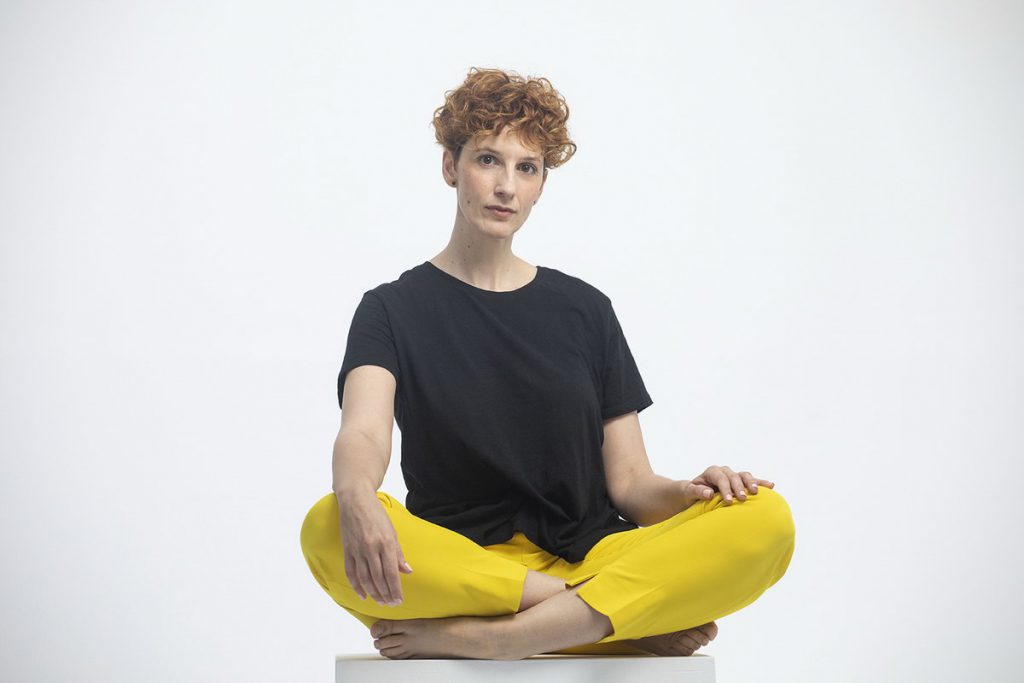 Ephie is based in Athens. She is a versatile actor shifting with ease between comedy and drama in six languages. Her recent film credit is “Sisters Apart” (2020), a war drama directed by Daphne Charizani.